Yesterday, Clams Casino hosted a guest mix on OVO Radio. The producer announced shortly after that his brand new mixtape, Instrumental 4, a free download which will be out on Monday, 12PM EST. Following the announcement, Clammy Clams dropped a new track from the project titled “Wavey.” Last year, the New Jersey producer dropped his debut album 32 Levels, which features Vince Staples, Lil B, A$AP Rocky and more. Listen to “Wavey” below, stay tuned for Instrumental 4, and revisit all three parts of his Instrumental series below. 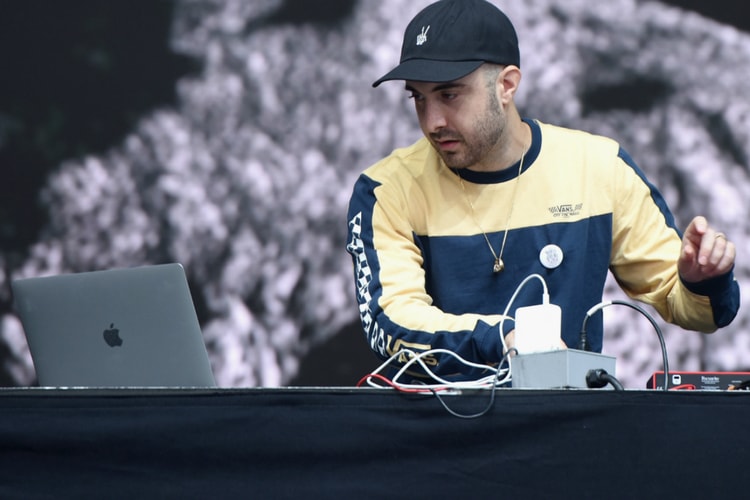 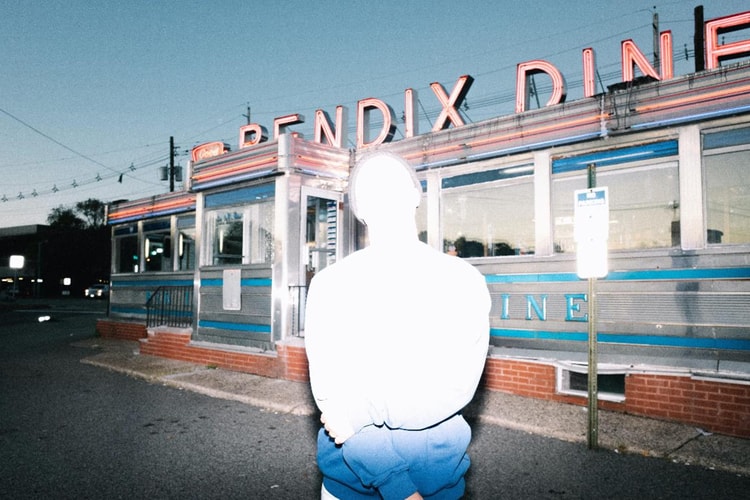 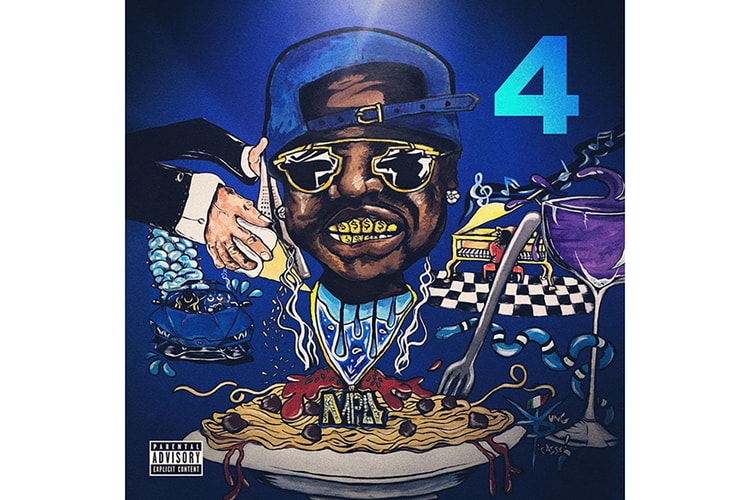 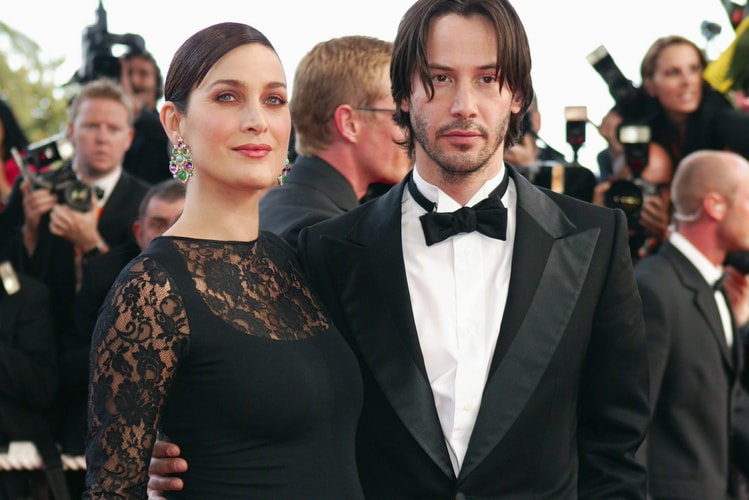 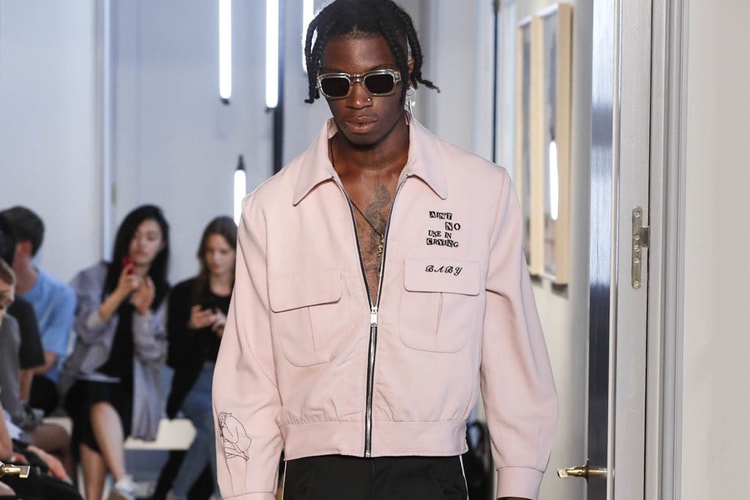 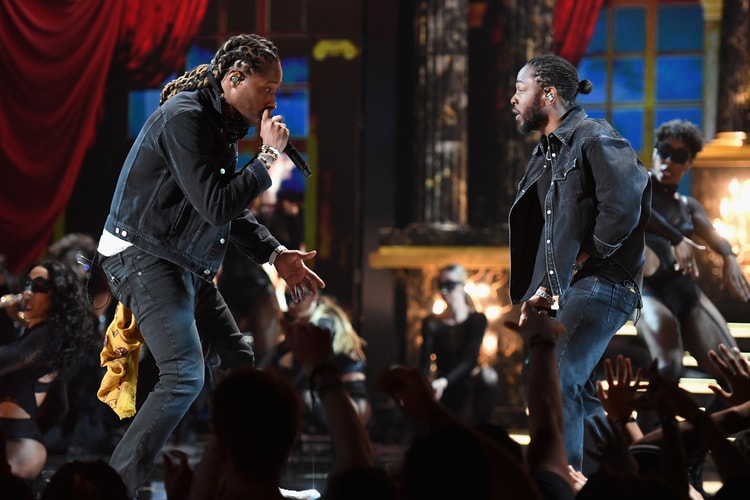 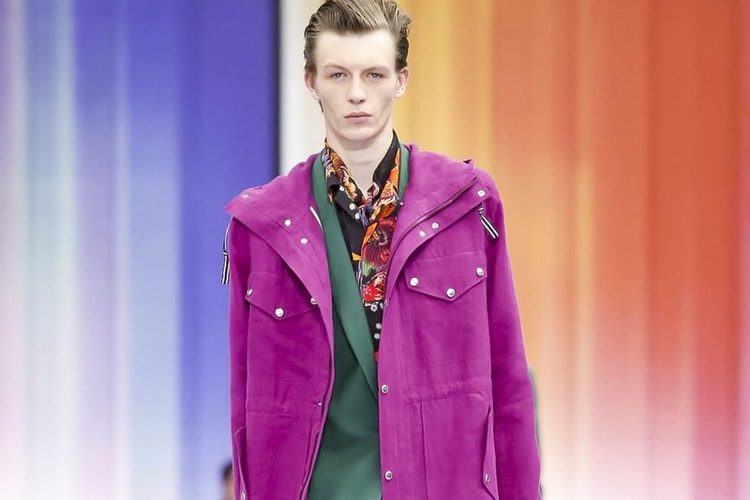 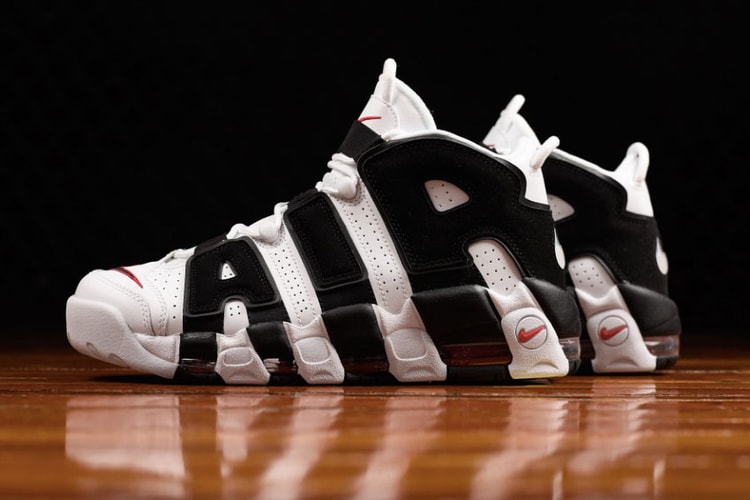 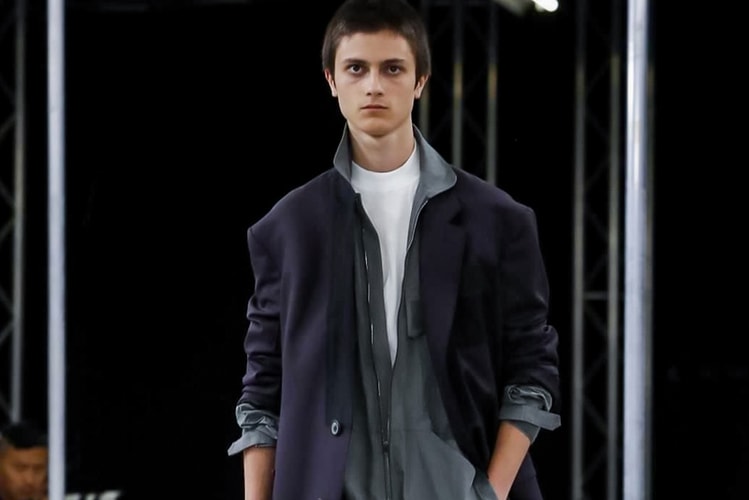