Forbes released its annual list of the richest people on earth for 2017. The top contenders were no surprise: Bill Gates, Warren Buffet, Amazon‘s Jeff Bezos, Zara‘s Amancio Ortega and Mark Zuckerberg. But it was a record breaking year for the total number of billionaires.

This year, Forbes tallied a total of 2,043 billionaires. That’s 233 more than last year’s count, marking a 13% increase in total billionaires — the biggest jump Forbes has experienced in its 31 years of tracking billionaires globally. The total net worth of 2017’s billionaires increased by 18% from last year, netting at $7.67 trillion USD, also a record.

Other interesting factoids include that Mainland China produced the most new billionaires at 76, with America coming in at second with 25. The U.S. continues to have the most billionaires in the world, with a new record of 565.

Here’s a look at the top ten richest billionaires in the world. Share your thoughts in the comments. 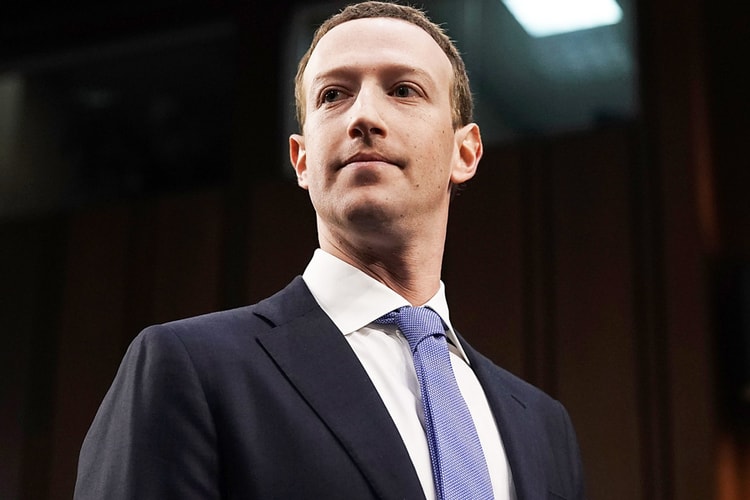 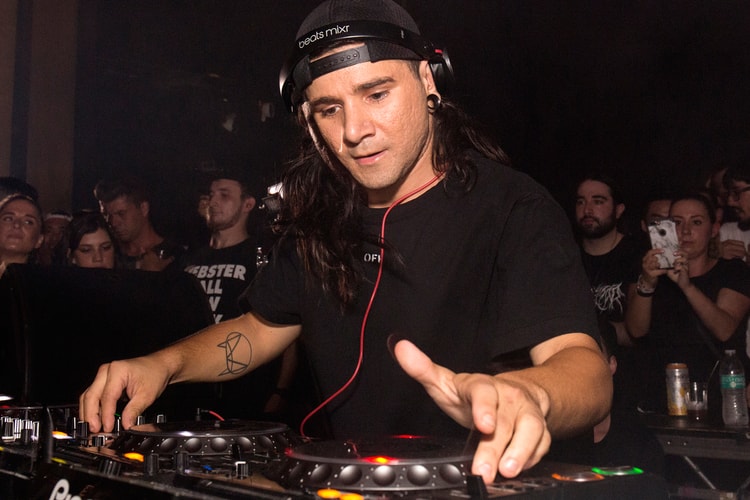 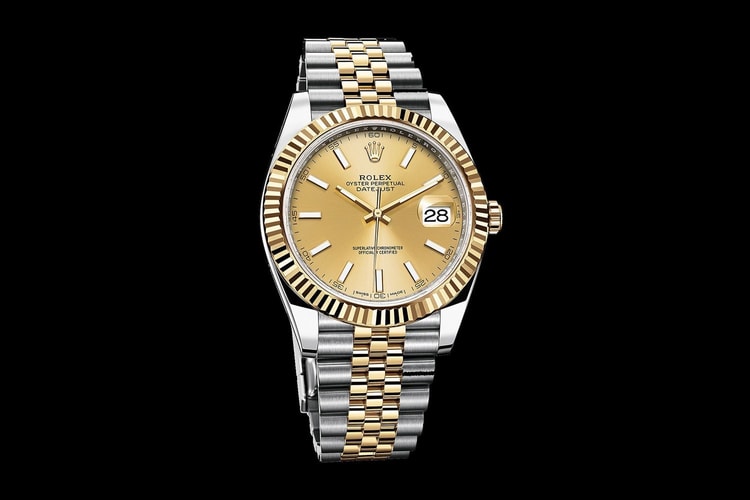 'Forbes' Names the World's Most Reputable Companies in 2017 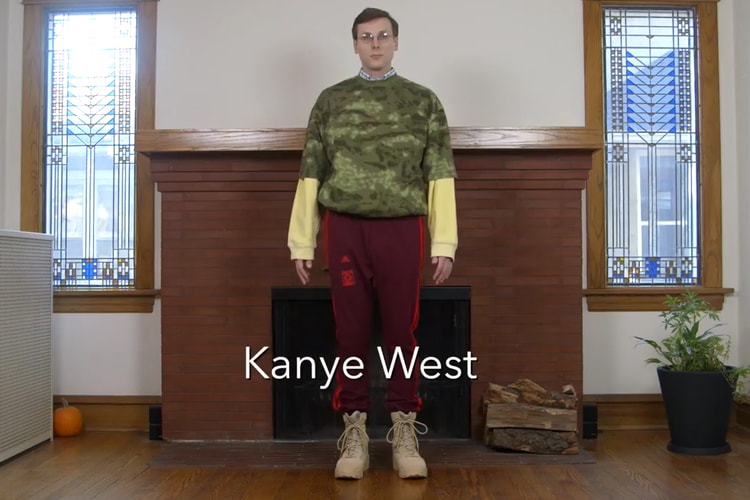 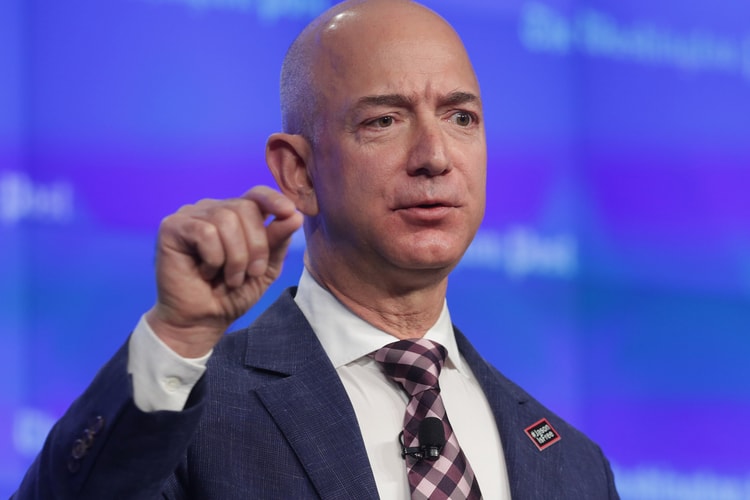 Jeff Bezos Is No Longer the Richest Person in the World 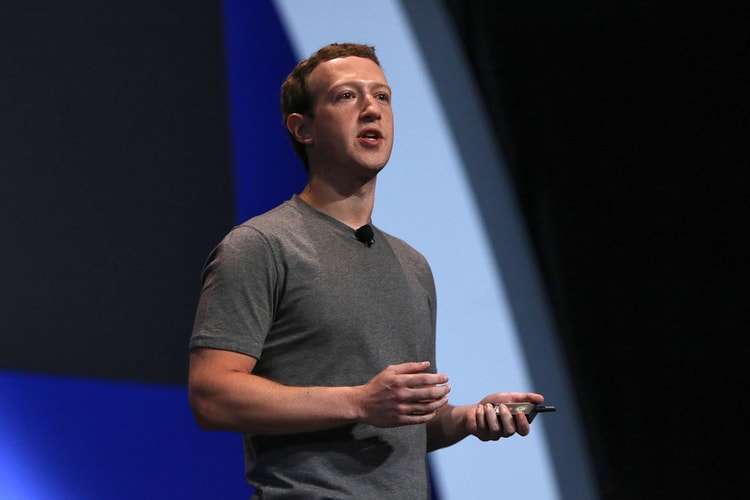 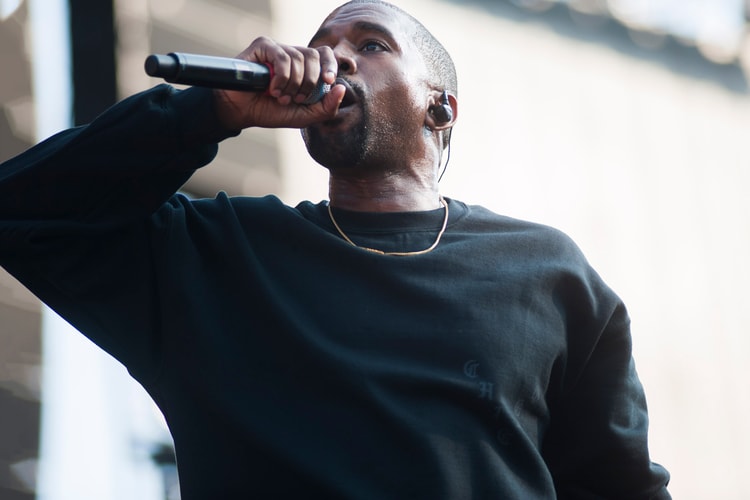 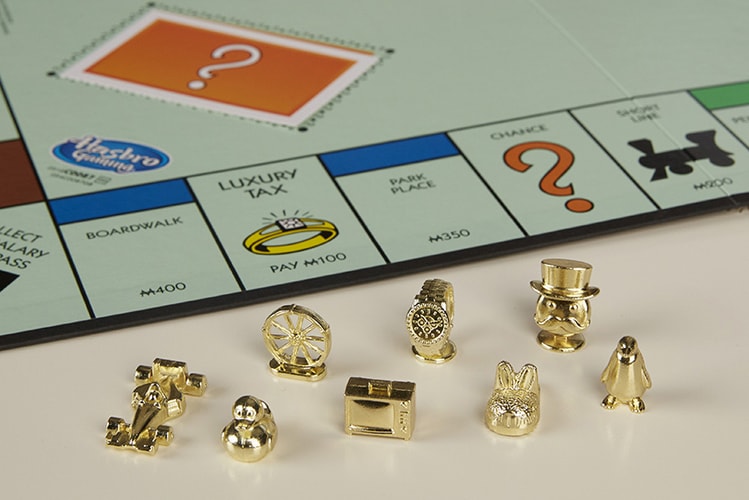 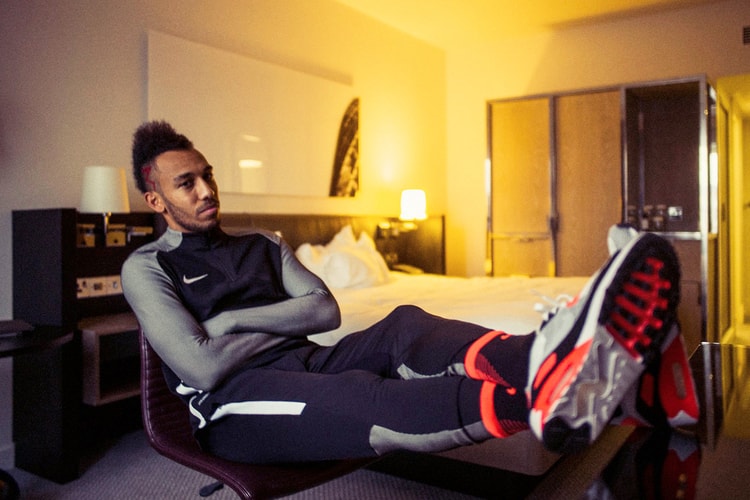 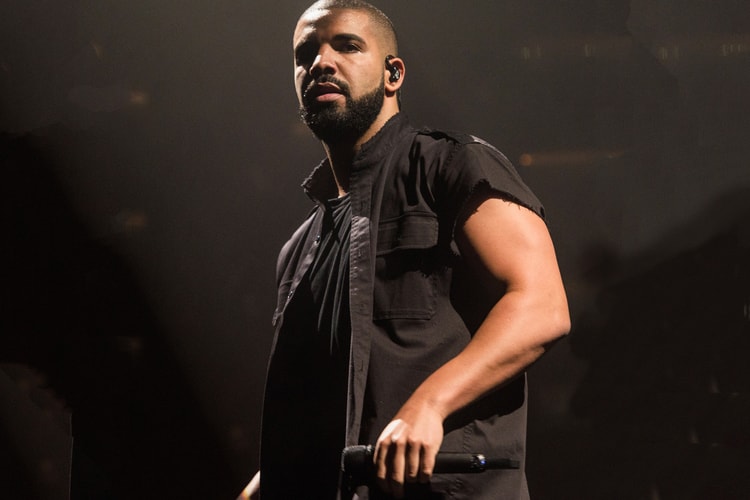 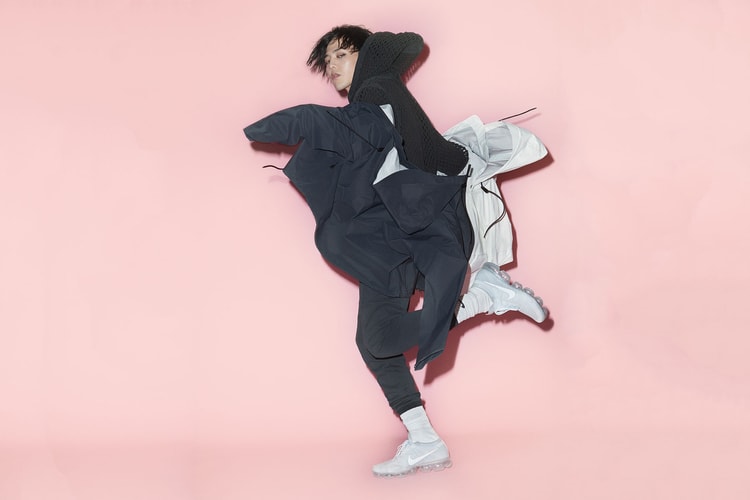