Jimmy Kimmel played host to this year’s 89th Academy Awards which was held in Los Angeles’ Dolby Theatre. As a veteran late night talk show host, Kimmel opened the show with digs at the president and the political division in the US. Kimmel also took the time to roast his his comedy nemesis, Matt Damon. Check out the full monologue above as well as an Oscar’s Edition of Mean Tweets below posted on IG. 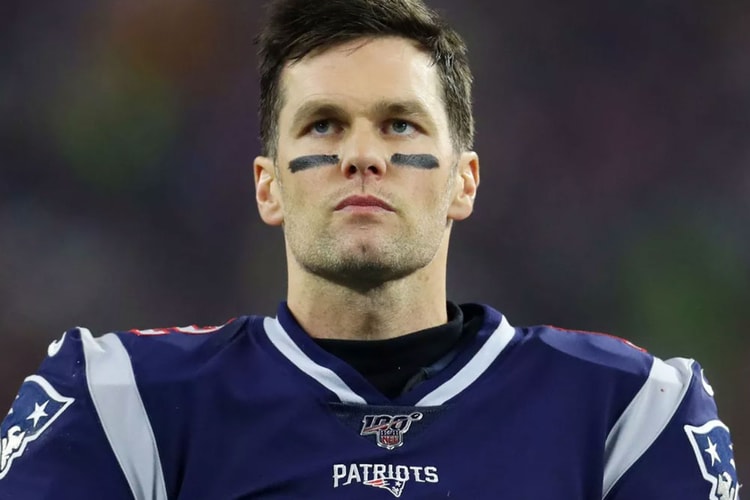 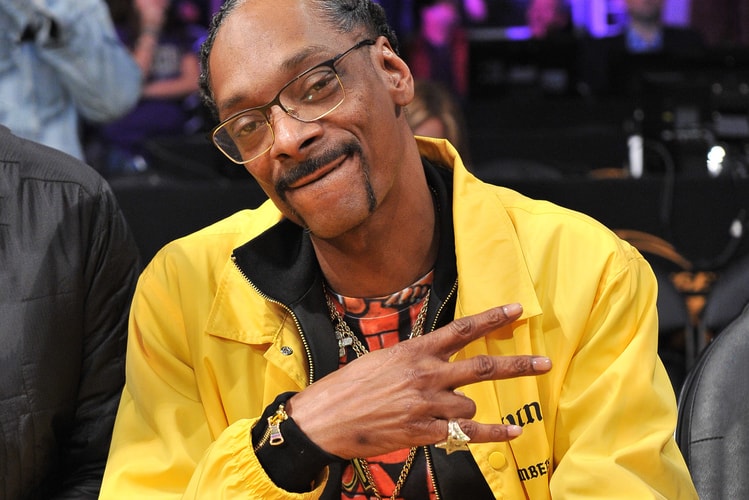 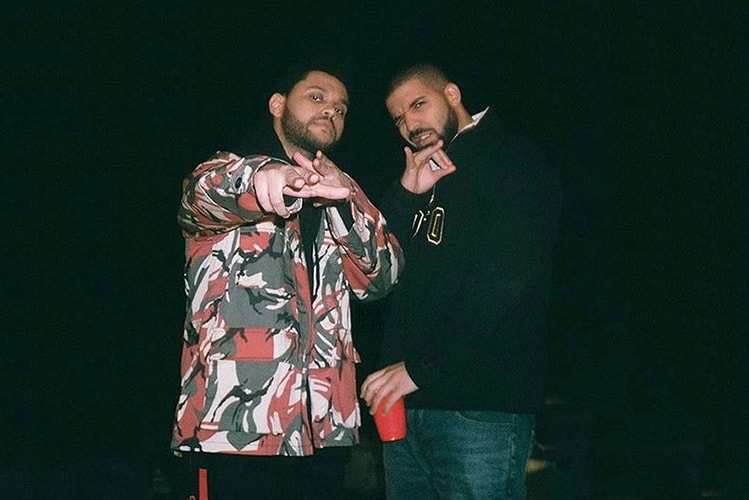 Watch Drake Bring out The Weeknd in Germany 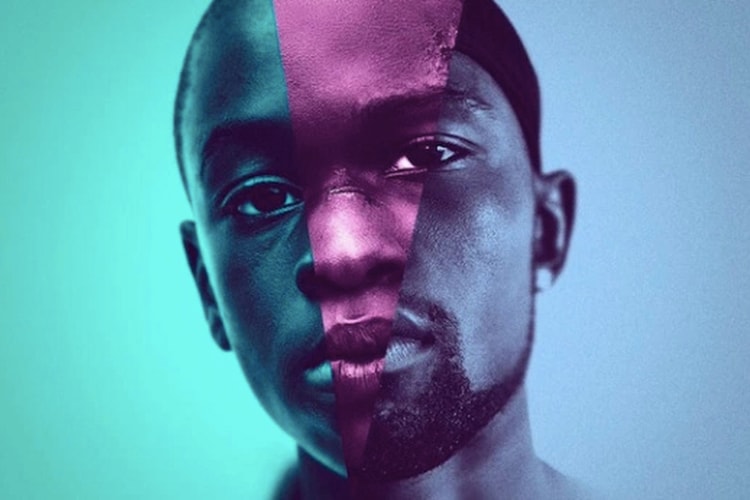 'Moonlight' Picks up Best Picture at the 89th Academy Awards 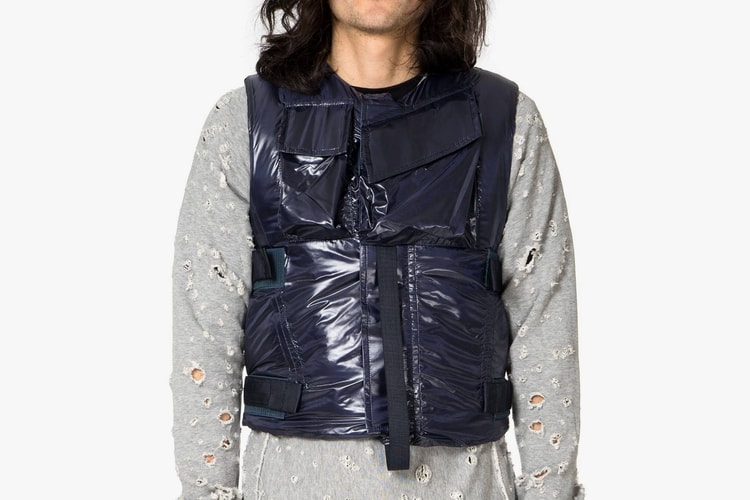 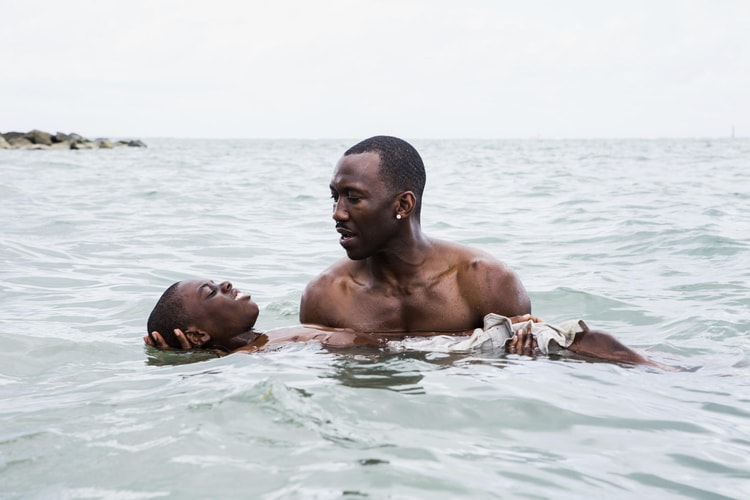 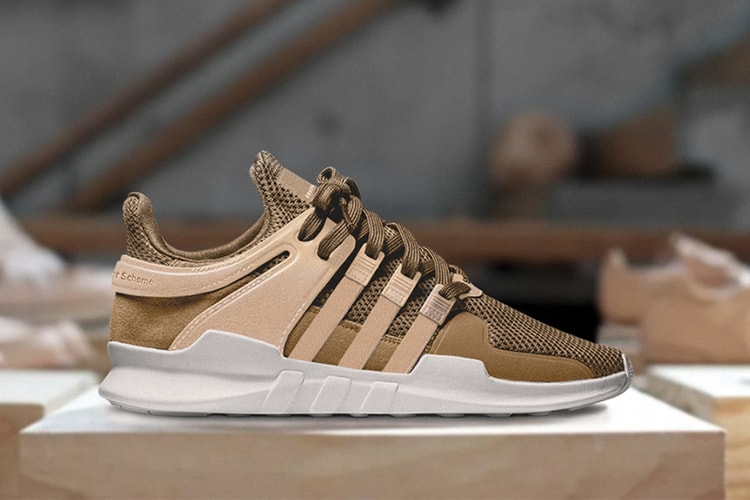 7 Sneaker Collaborations We Want to See This Year 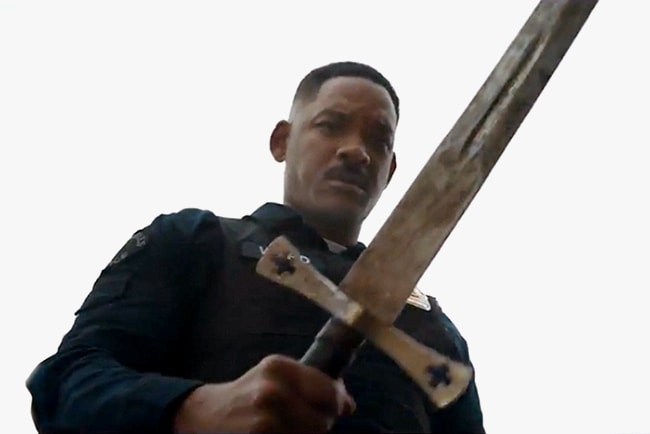