Although the year is almost over, we recently received a first look at another upcoming YEEZY BOOST 350 V2 colorway courtesy of YEEZY MAFIA. The latest “Sesame” iteration of the popular Kanye West x adidas runner continues the gum sole look seen on the “Semi Frozen Yellow” colorway released earlier this year. Despite mixed feelings about the contrasting gum sole design, it seems that adidas believes the look is popular enough to continue.

Although no official imagery has been released just yet, it’s been noted that the “Sesame” colorway will feature a monotone light khaki upper accented by a matching BOOST encapsulated sole with gum detailing. Stay tuned for more information regarding the “Sesame” YEEZY BOOST 350 V2 rumored August 2018 release.

For more sneaker news, take a look at the YEEZY Boost 350 V2‬ “Ice Yellow” also rumored to release next summer. 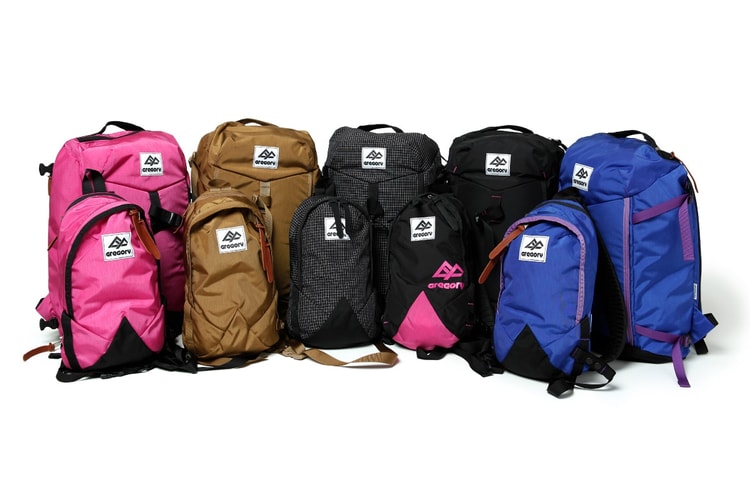 nonnative & GREGORY Link up for an Extensive Bag Collection 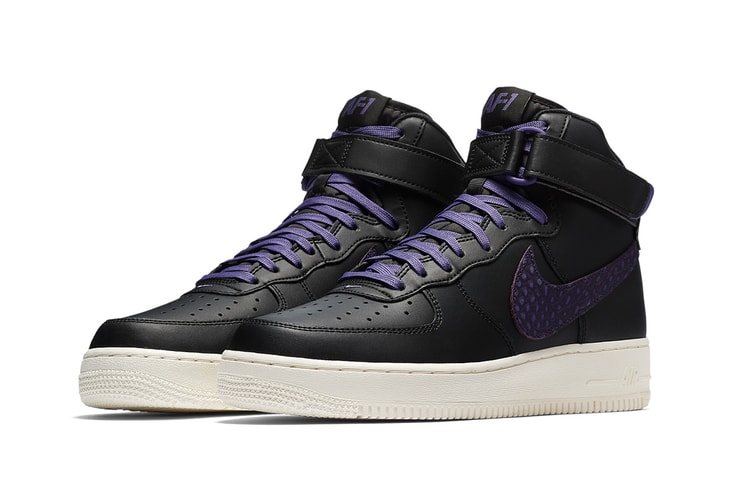 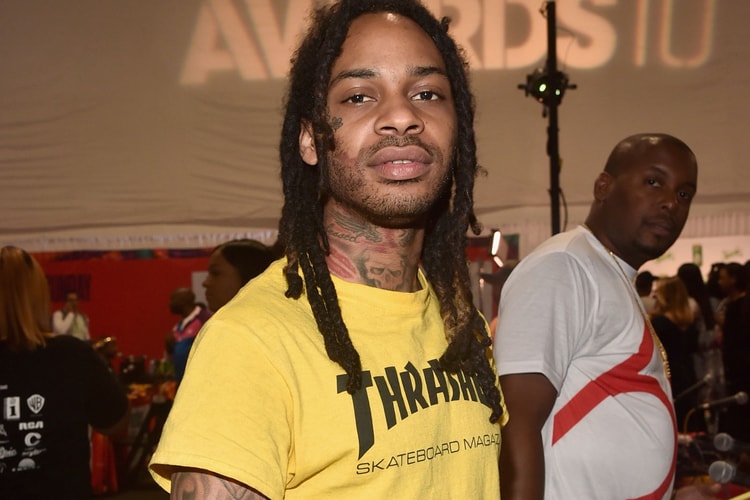 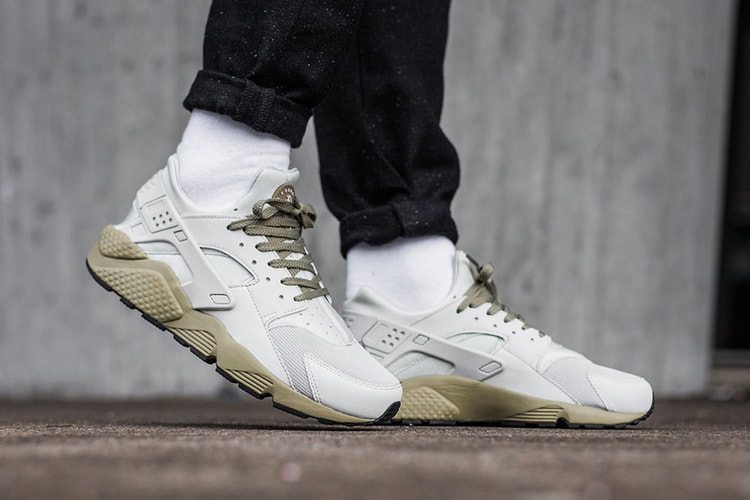 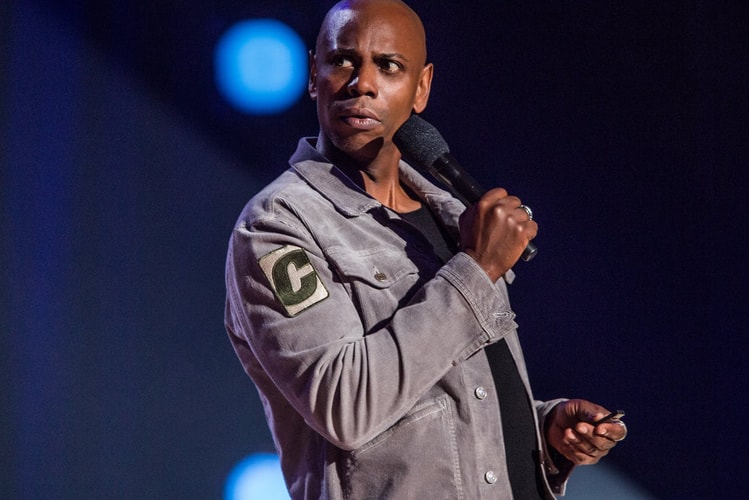 Dave Chappelle Will Launch Two Netflix Specials for the Holidays 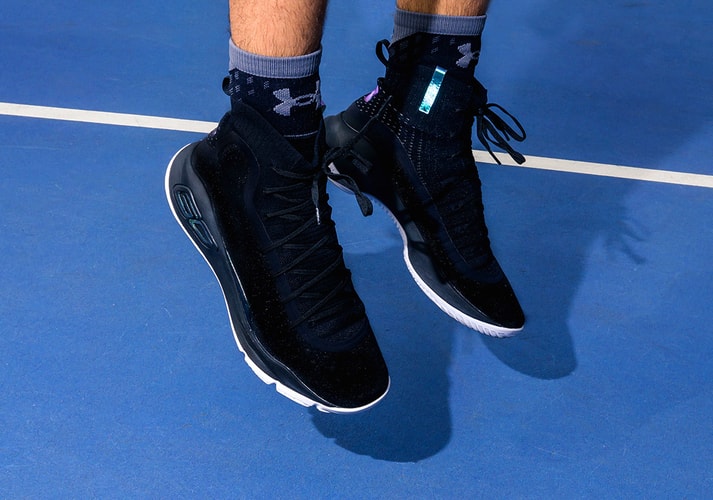 Under Armour Gets "More Range" with the Curry 4 Silhouette