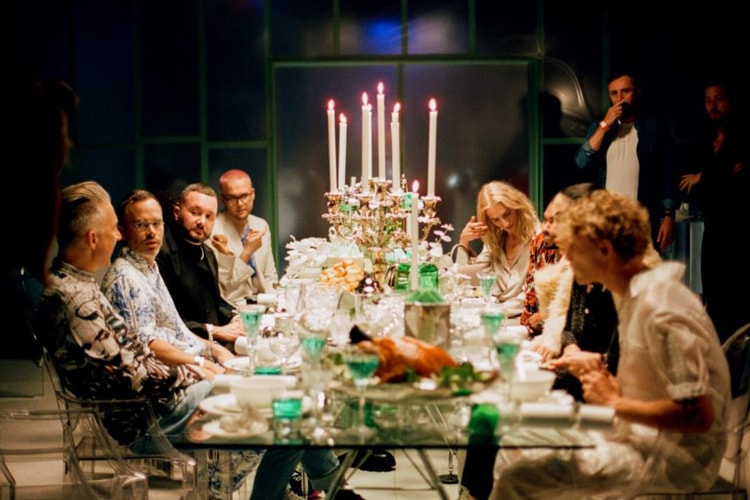 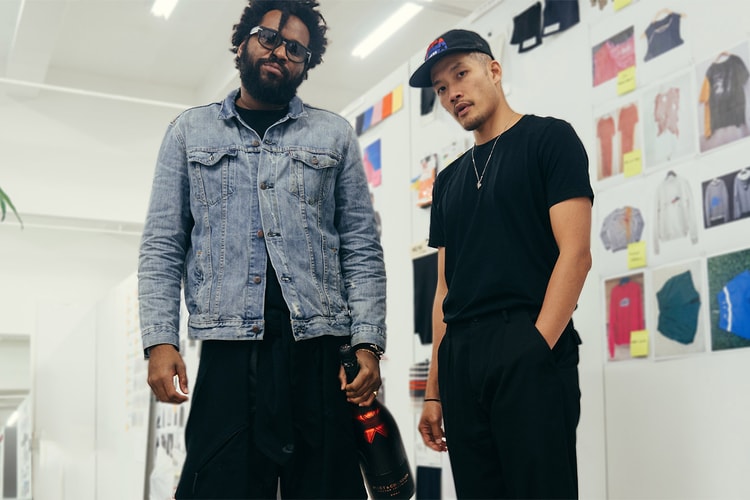 Watch PSNY Breakdown the Complexities of the Color Black in Fashion 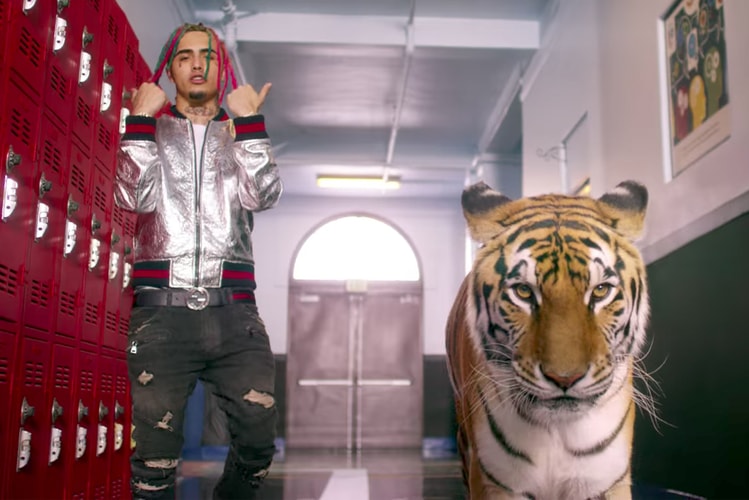 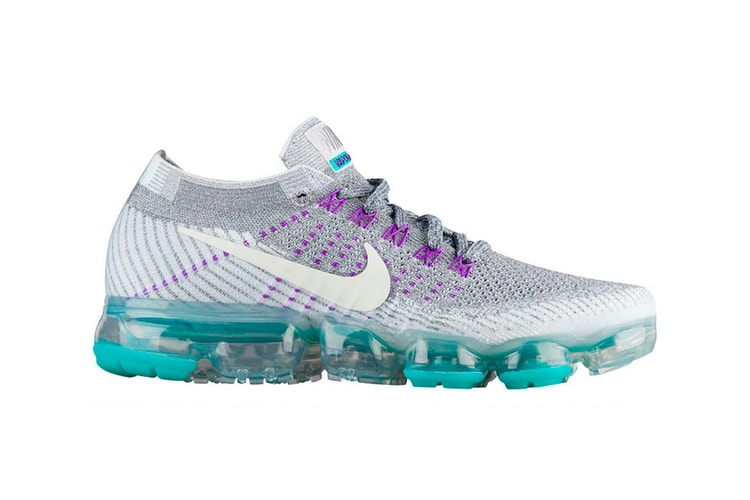 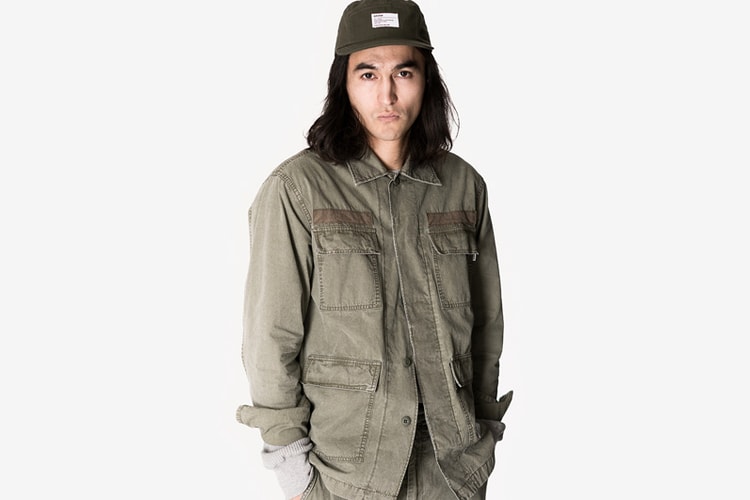 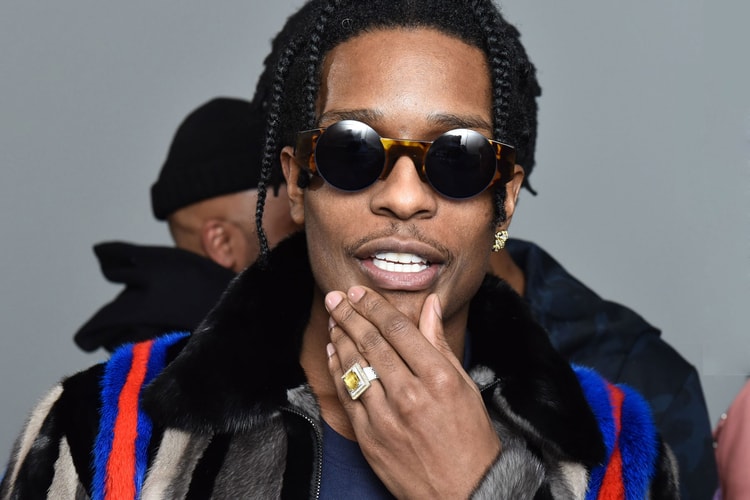 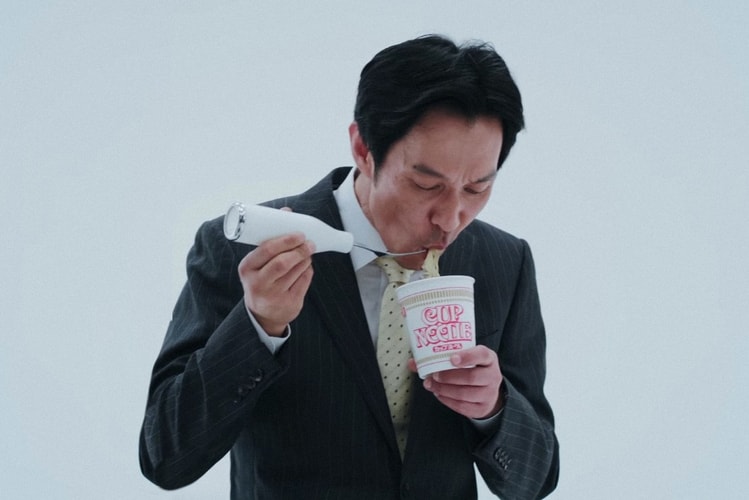