During the first day of Rolling Loud Festival, Lil B was allegedly jumped by A Boogie Wit Da Hoodie and PnB Rock‘s crews. The Bay Area rapper announced that he could not perform after his set because he was robbed for some of his music equipment and needed to check with the doctors to make sure he is okay. Lil B was allegedly jumped because he said on Twitter that he was more “New York” than some of the city’s rappers because they sounded more like Future and Dej Loaf.

Less than a day since the incident, Drake and Travis Scott have already responded. After PnB Rock uploaded a photo of he and A Boogie on Instagram, Drake jumped in the comments and wrote “Two Sickos.” When Travis Scott took the stage for his headlining set, he addressed the alleged beating by saying, “Protect Lil B at all f*cking costs m*thafucka!” Check out Drake’s comment and Travis’ shout out below. 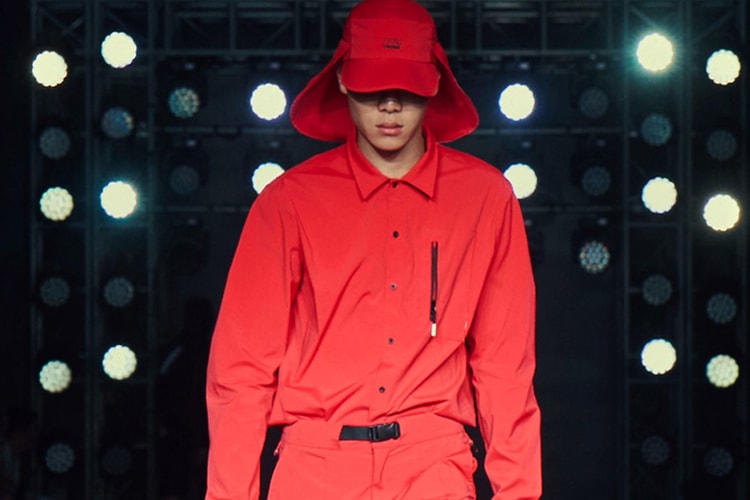 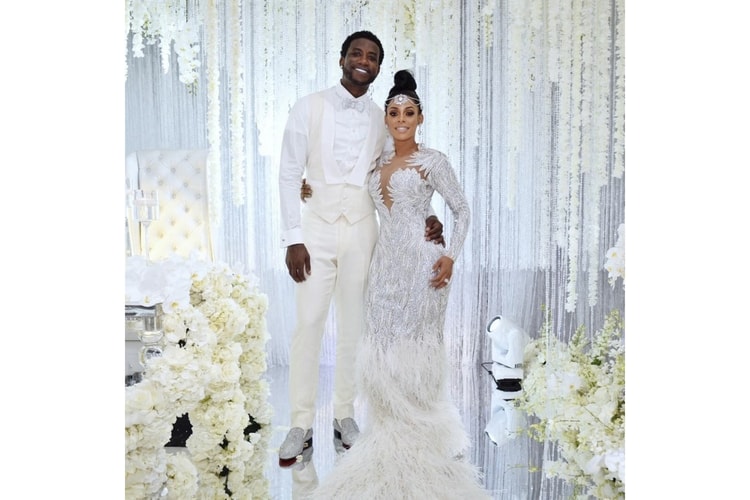 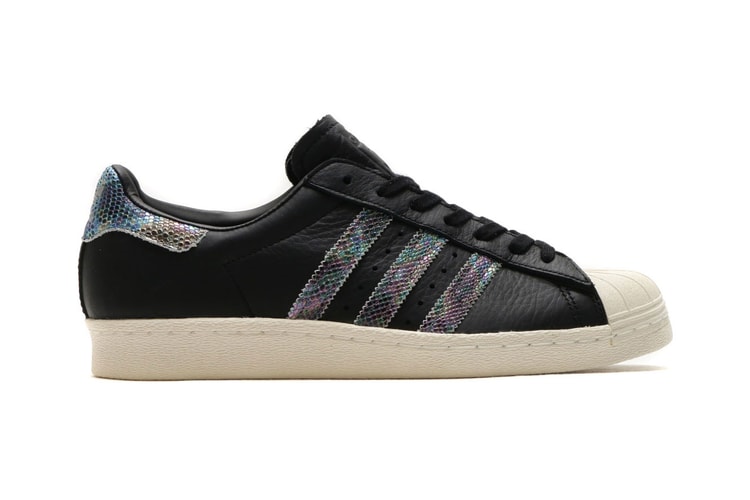 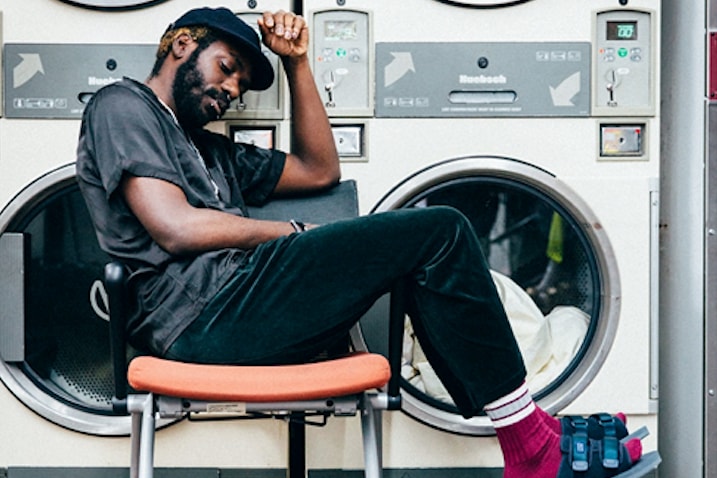 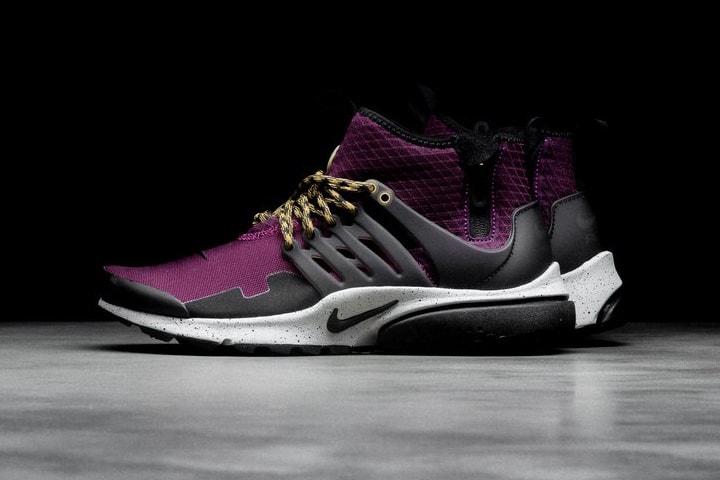 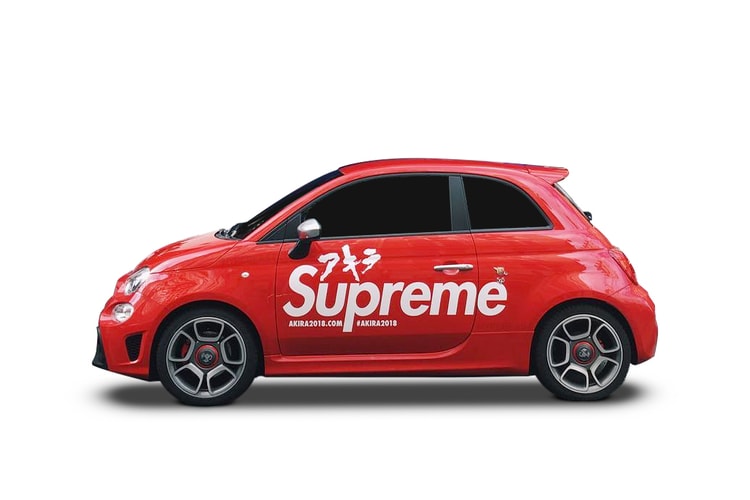