If you weren’t one of the lucky winners for our adidas Orignials NMD OG giveaway, well, here’s another chance. Our retail arm HBX is offering the coveted runner up for purchase in a raffle, which goes live January 20 at 10 p.m. EST. The OG pair of NMDs first released late 2015 with its recognizable red and blue tabs. Kicking off a whirlwind of hype, the shoes attracted lineups after lineups of sneakerheads clawing for a pair. Now that adidas has re-released the very first (and arguably most sought-after) colorway, here’s your chance. 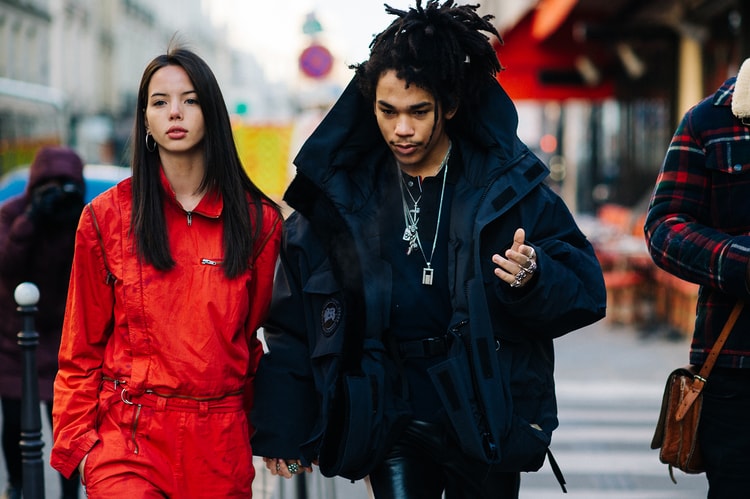 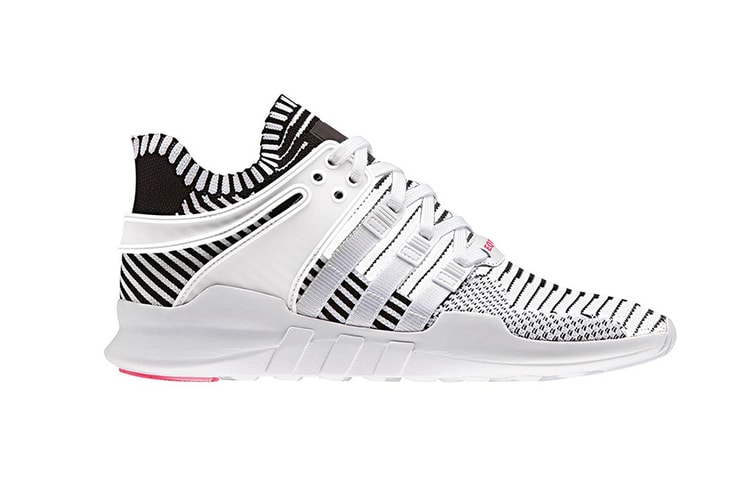 adidas EQT ADV Gets a Black and White Primeknit Treatment 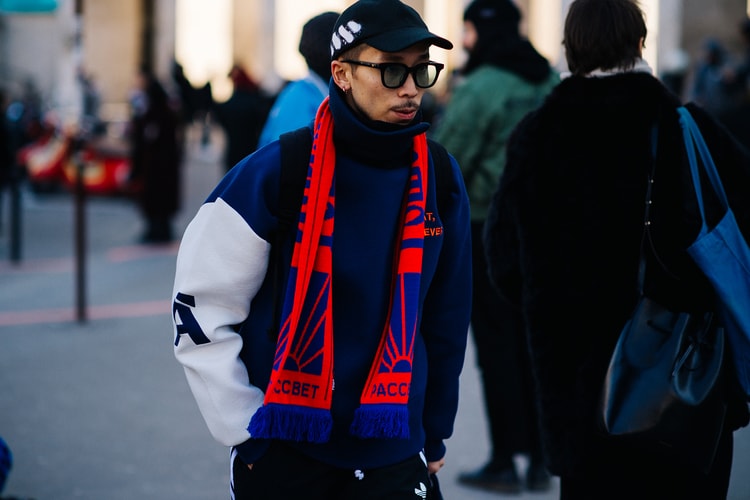 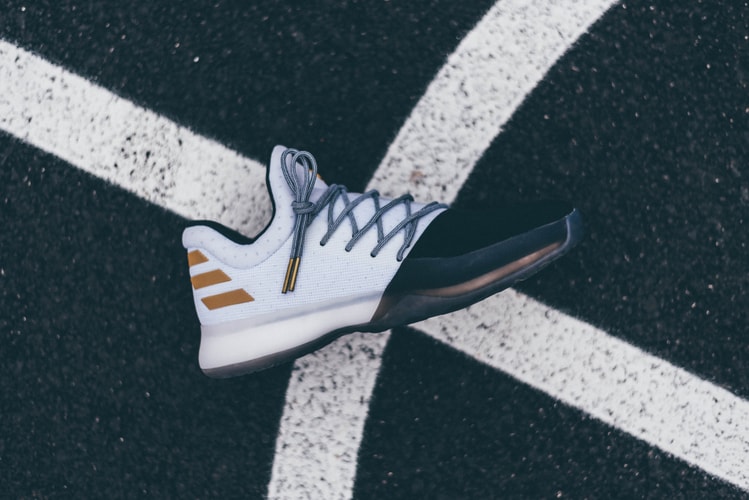 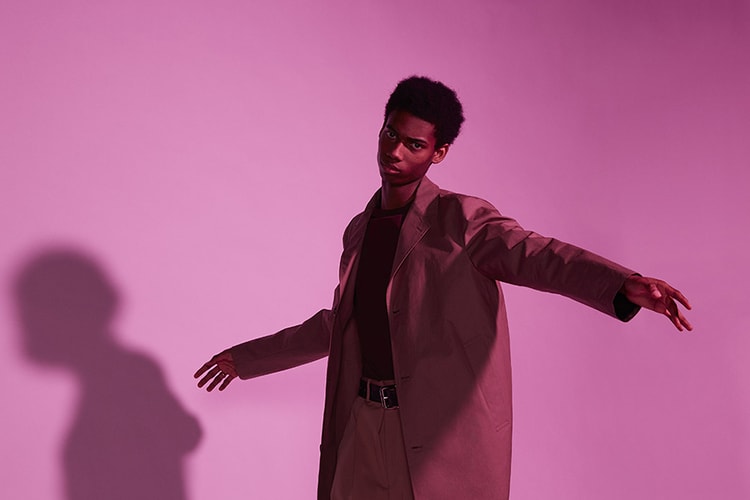 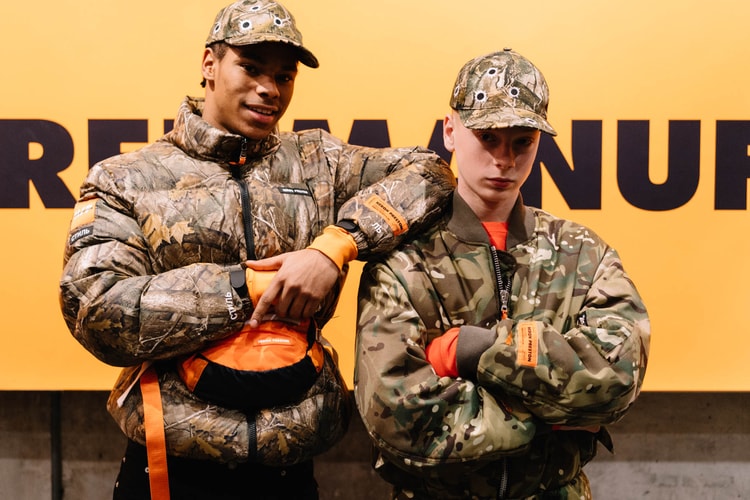 A Closer Look at Heron Preston's "For You, The World" 2017 Fall/Winter Collection