Last week good news came to all those who were not able to pick up a pair of the highly-coveted BAPE x adidas Originals NMD R1… For those living in Western Europe that is. Both pairs of the beloved NMD silhouette swathed in BAPE‘s iconic camouflage alongside adidas‘s Three Stripes branding are set to re-release tomorrow on Thursday, January 12. While most shops have employed their own protocol — or for those unwilling to lineup — adidas will release the shoes online through its adidas UK, adidas France and adidas Germany channels at random times. We’ve compiled the links for you below, so if you’re situated within the shipping restraints, good luck! 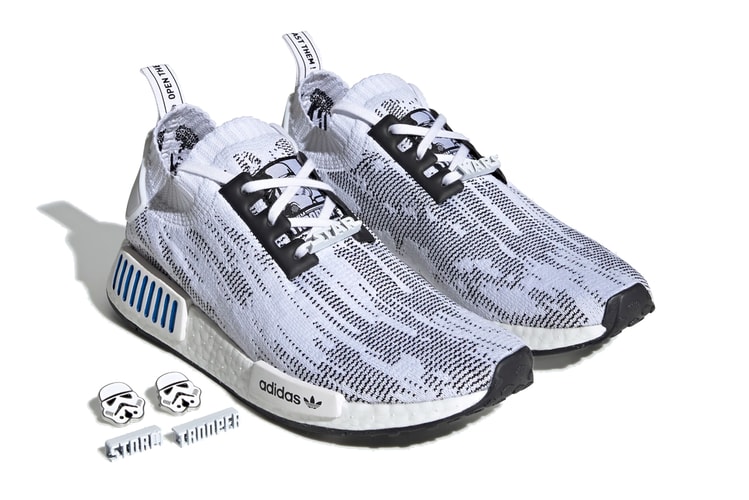 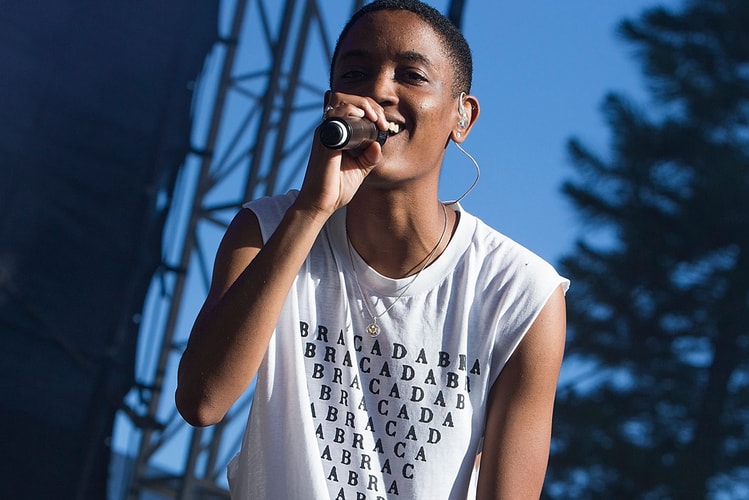 Syd Unveils Lead Single for New 'Fin' Album, "All About Me" 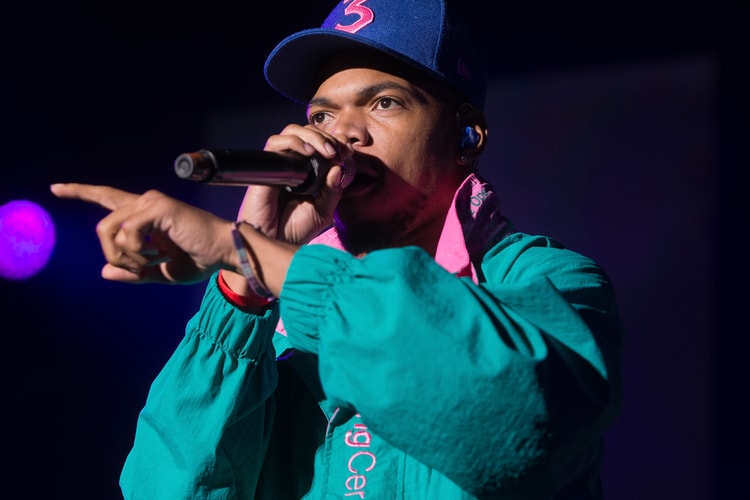 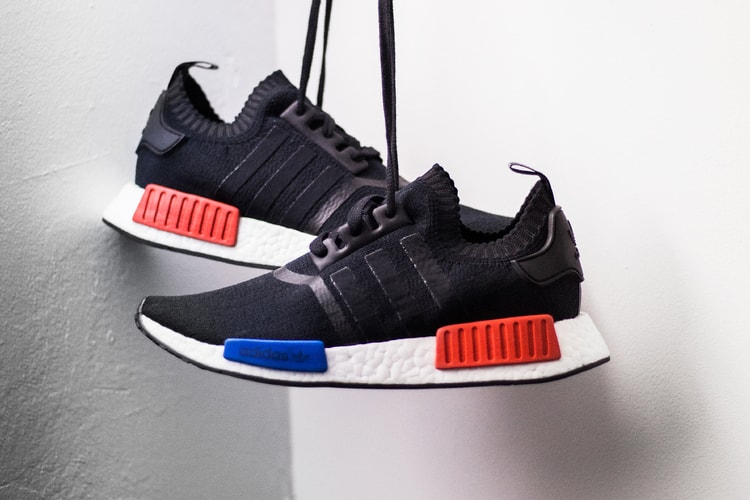 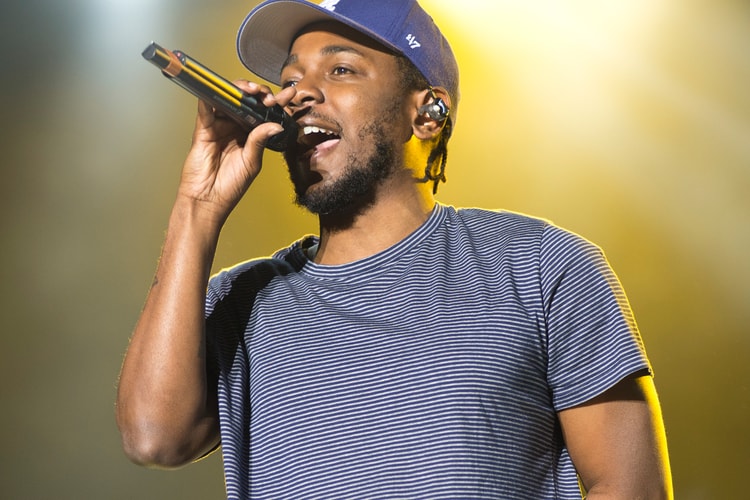 Kendrick Lamar Is Working With Rich The Kid 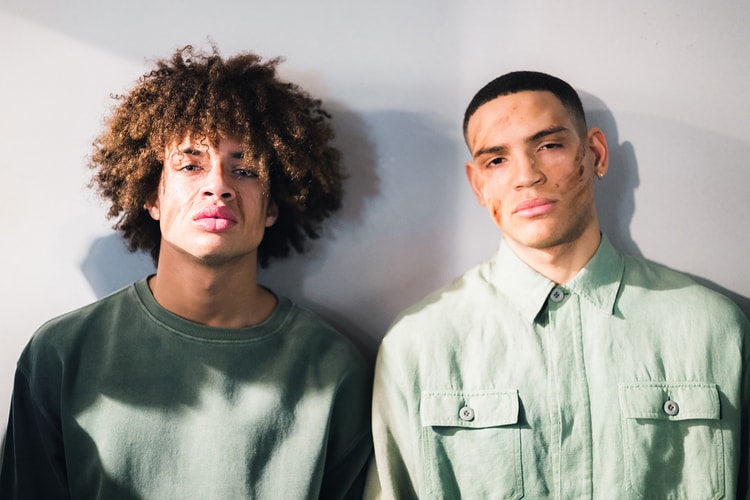 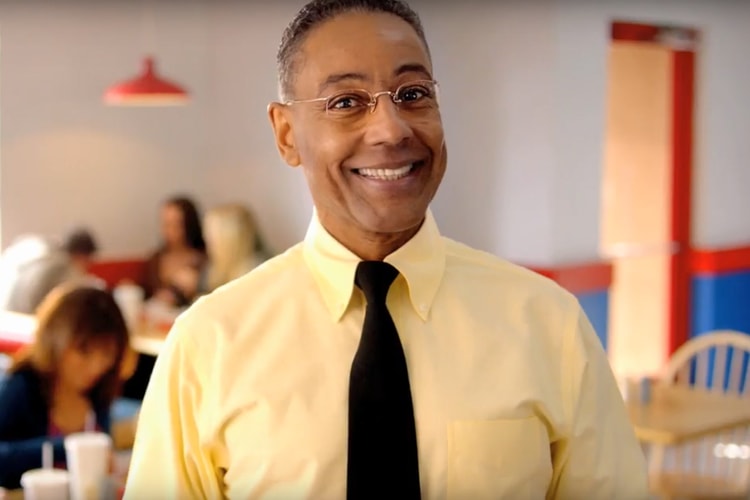