Members from the A$AP Mob continue to reach out to talent from Atlanta. Delivering an official “ATL Remix” of his Sanchez-produced record “Finances,” A$AP Ant enlists Key!, Uno The Activist and Hoodrich Pablo Juan for a key-laden, catchy single for the streets. All three down-south artists involved in Ant’s new rework have previously earned several co-signs from the A$AP crew in recent months, and today’s release further throws support behind the trio. With Key!, Hoodrich Pablo Juan and Uno The Activist all hoping to expand their fanbases in 2017, collaborations like this are essential to fueling their ascent.

You can check out Key!, Uno The Activist and Hoodrich Pablo Juan’s official Atlanta rework of A$AP Ant’s “Finances” below. 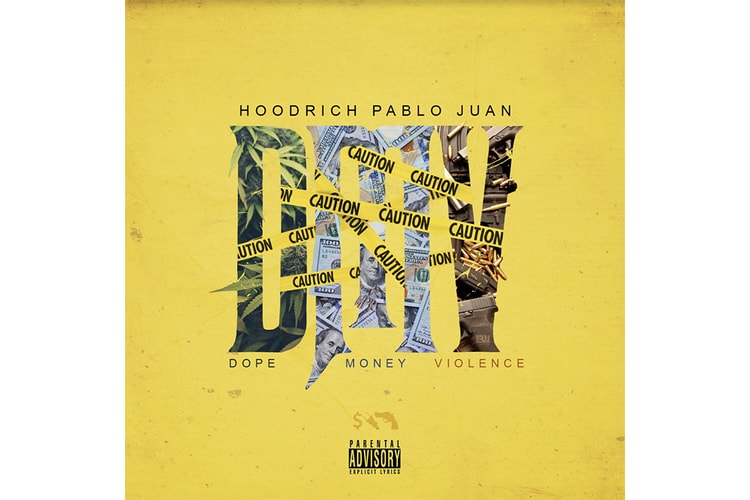 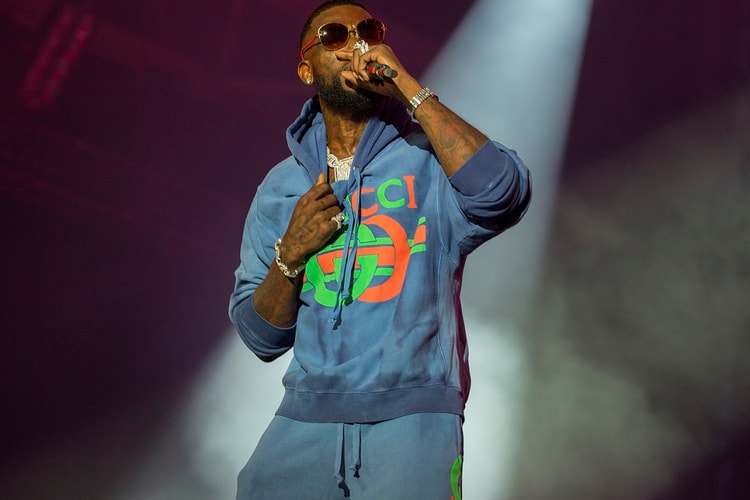 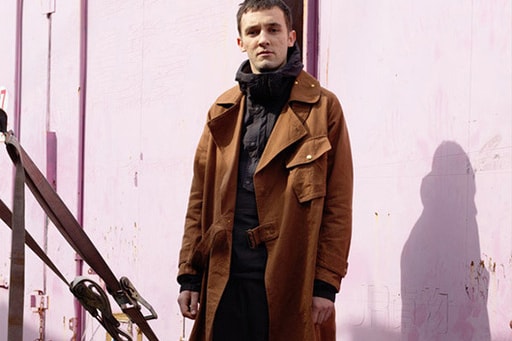 ANACHRONORM Hits the Circus for 2017 Spring/Summer 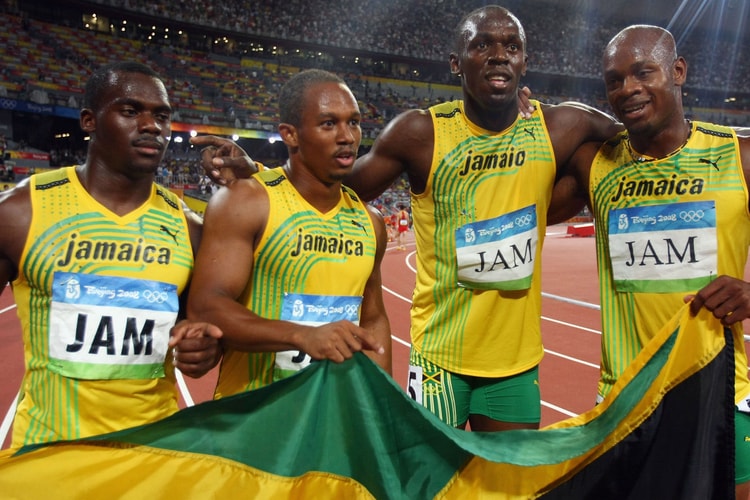 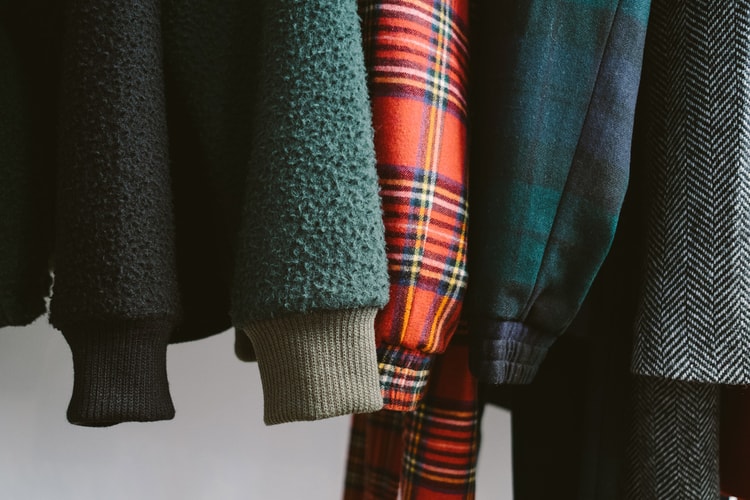 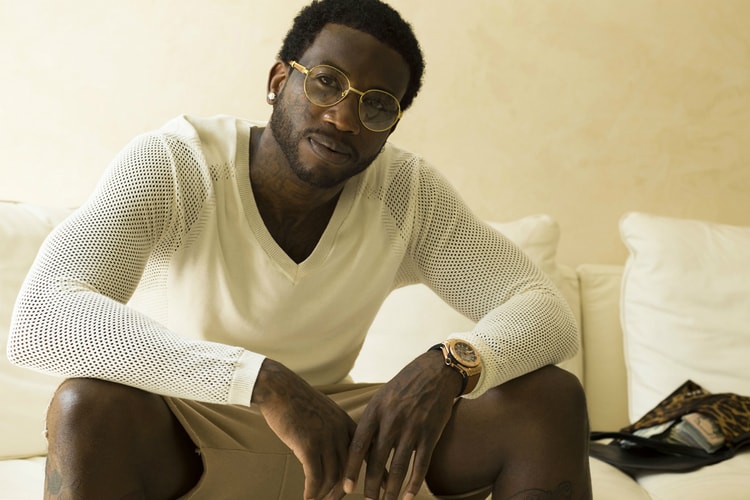 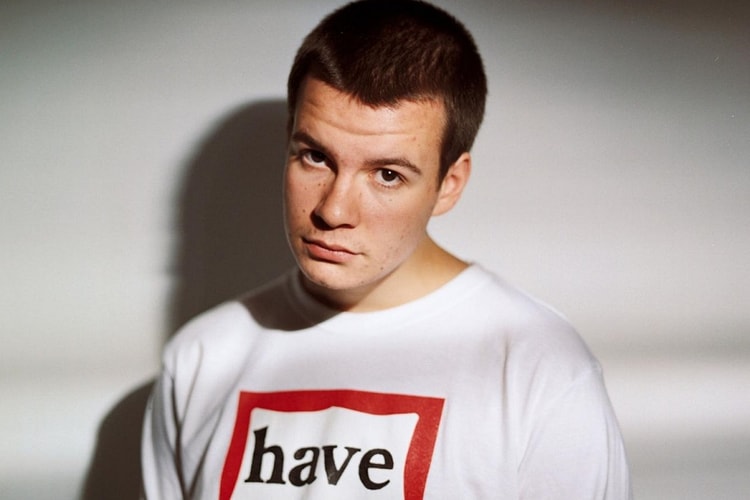 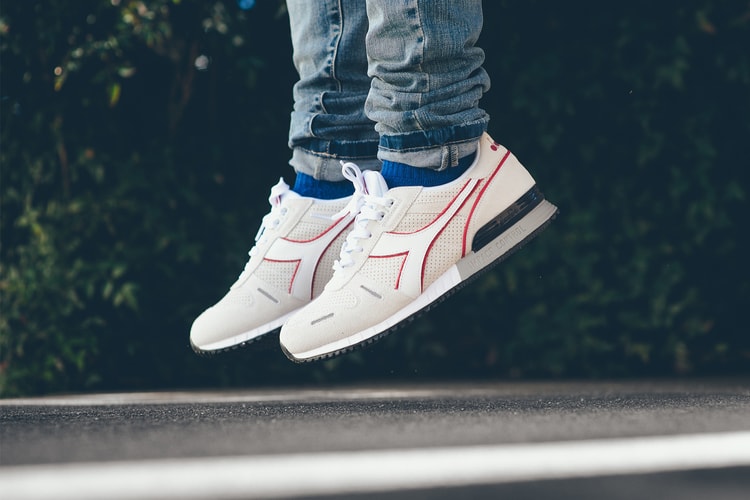