As the anticipation for Rogue One: A Star Wars Story grows, a new VFX video has been released to feed your patience. Industrial Light & Magic, the company who worked on Star Wars: The Force Awakens, showcases the VFX breakdown of the 2015 film. The video lets fans see the many layers that went into some of the major shots of the movie, taking us from Kylo Ren’s stormtrooper attacks to the Millennium Falcon skimming over a water-covered planet. ILM will continue its work with Rogue One: A Star Wars Story which hits theaters on December 16, and the still untitled Star Wars: Episode VIII on December 15, 2017. 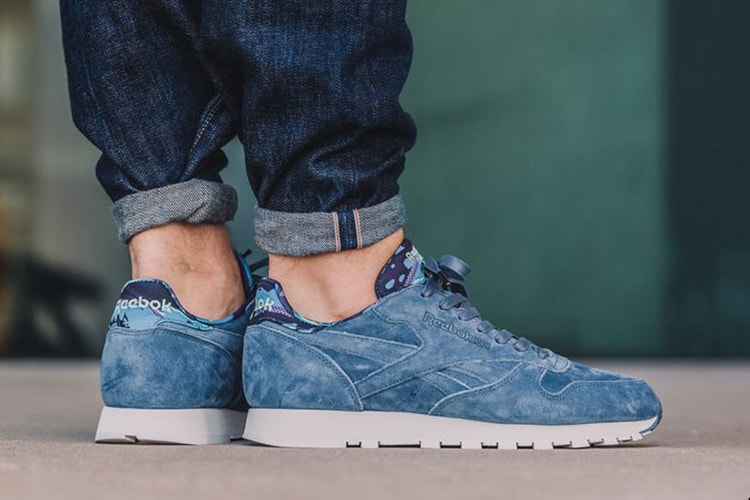 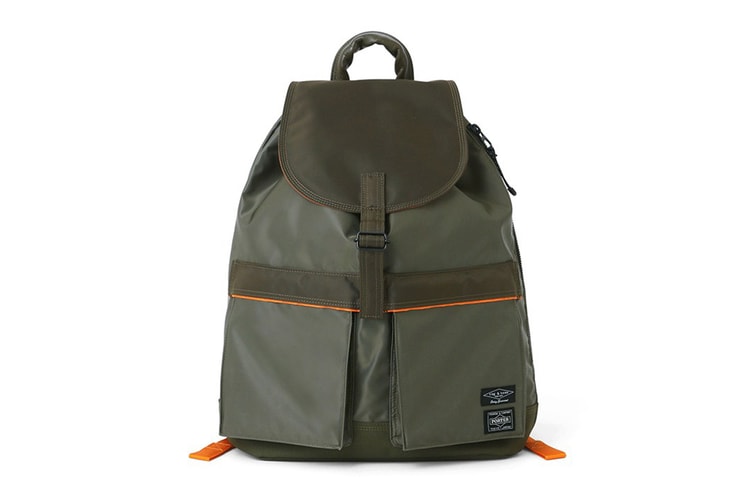 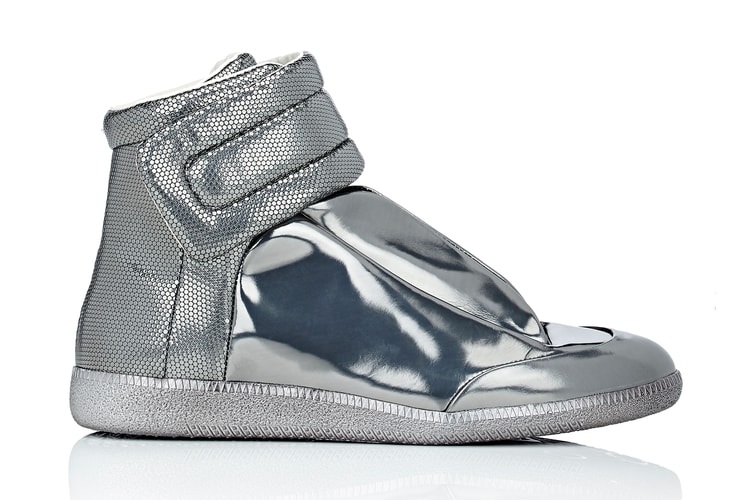 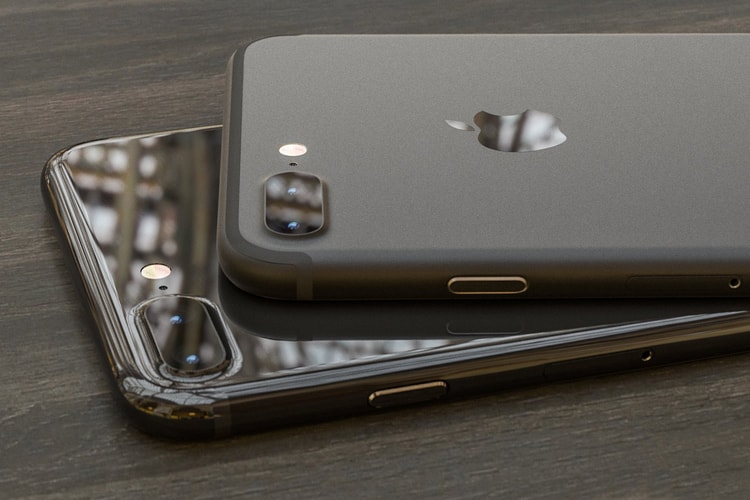 Apple's iPhone 7 Might Not Be Packaged With Wireless Earbuds

But the tech giant is rumored to release a high-end version of wireless earbuds.
By Helena Yeung/Sep 7, 2016
Sep 7, 2016
0 Comments 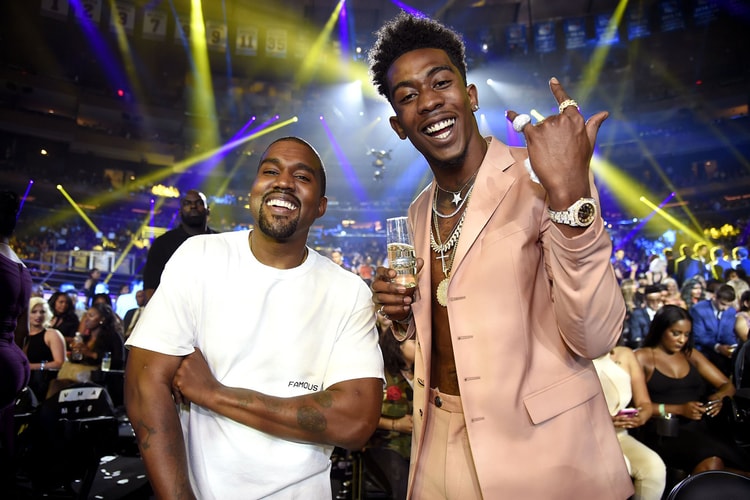 The Kanye West Remix of Desiigner's "Timmy Turner" is Here 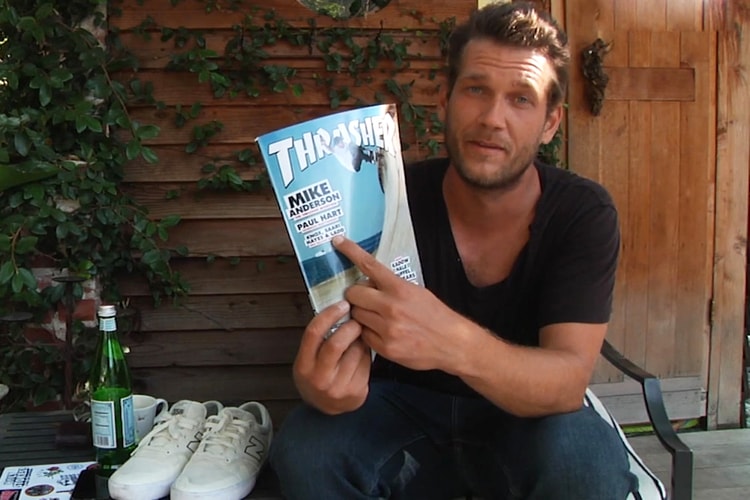 Arto Saari Takes Us Through the Latest Issue of 'Thrasher Magazine'