With just hours to go until Young Thug‘s new album Jeffery drops, Thugger’s label-boss Lyor Cohen (300 Entertainment) has taken to social media to share an extensive preview of the project. Via his Snapchat account, Cohen provided a listen of every single song on Jeffery via a series of snippets. Notably, the music industry veteran also revealed the tracklist for Thugger’s forthcoming project. You can check out the tracklist for Young Thug’s upcoming record and preview the effort below. 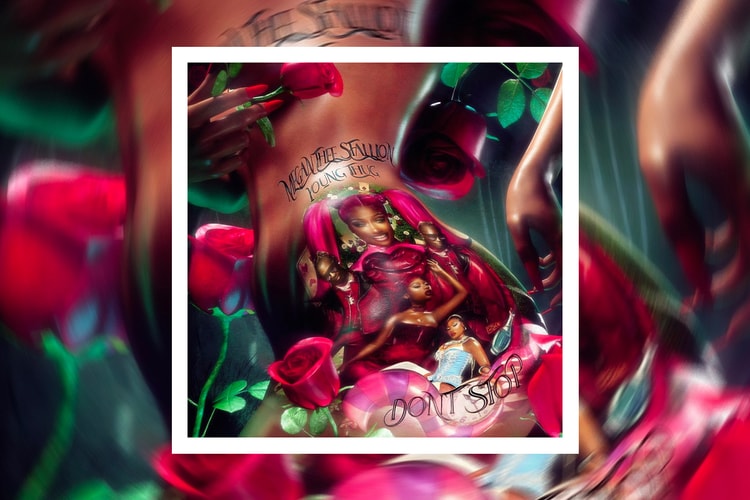 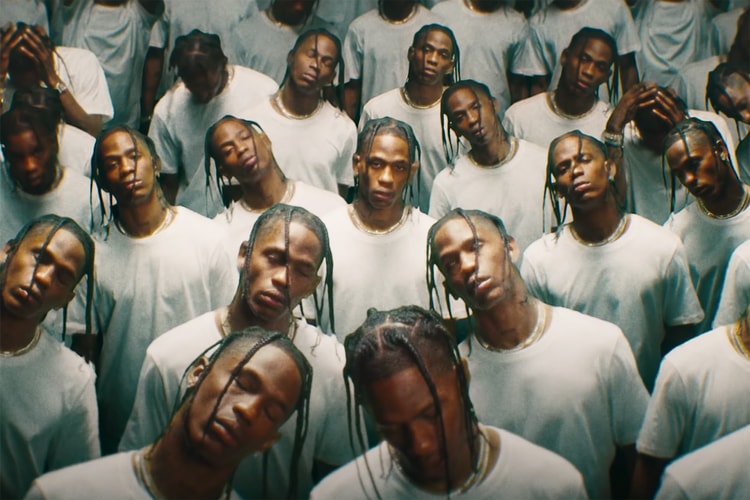 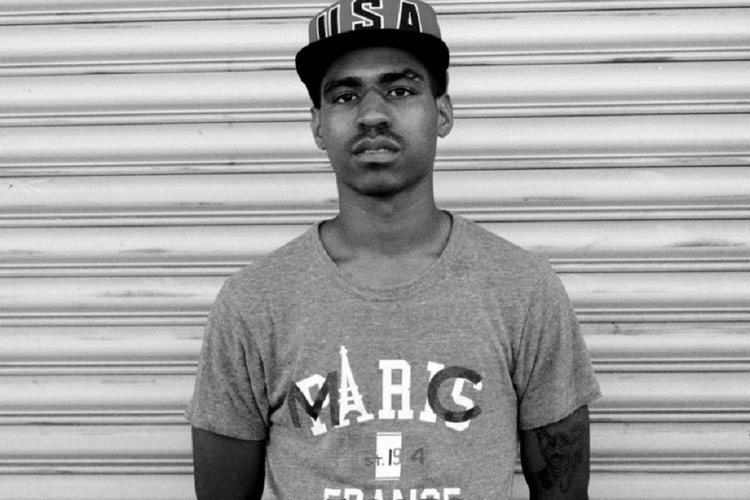 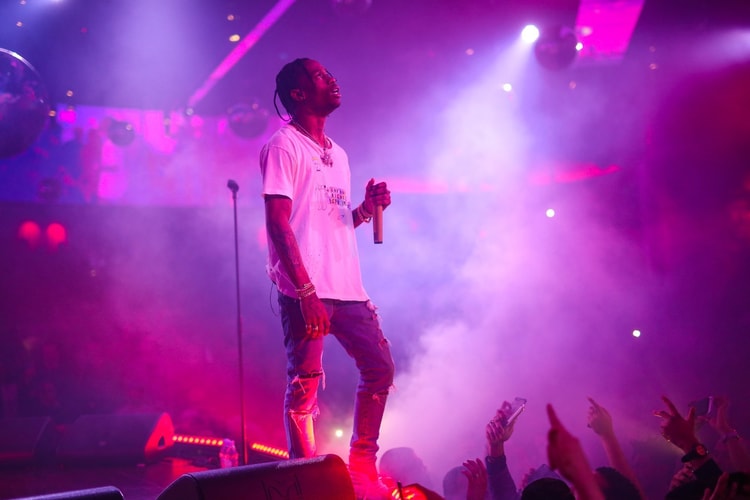 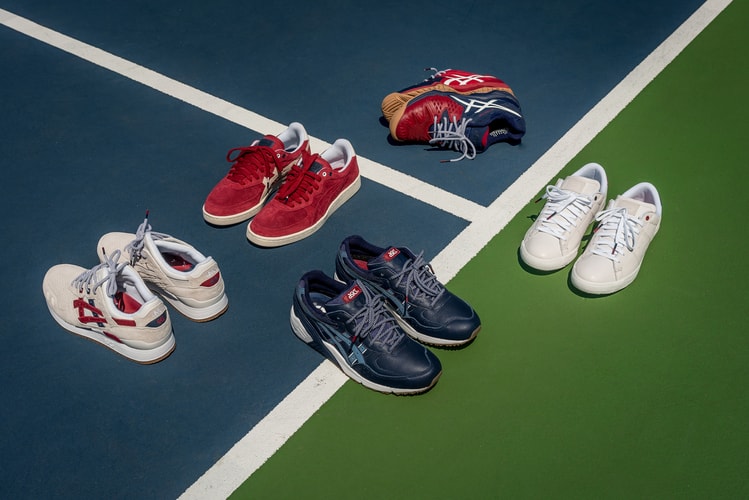 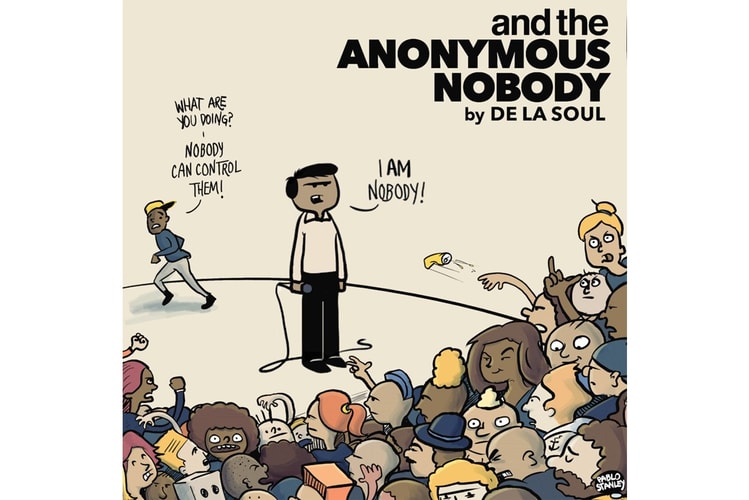 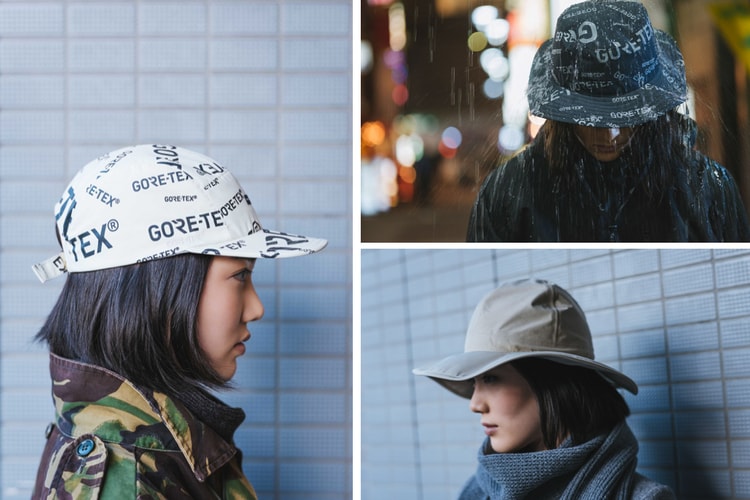 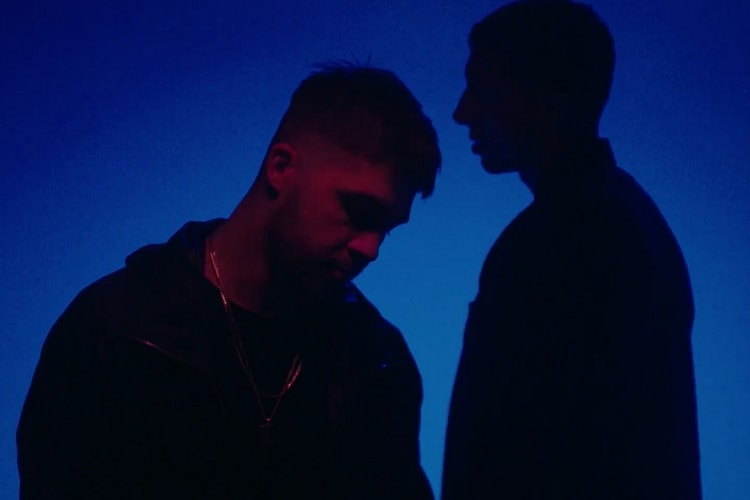