There’s been a wealth of tributes for Prince since his heartbreaking death back in April, and now the music legend’s family has announced their own official tribute concert. Set to take place on October 13 in his hometown of Minneapolis at the U.S. Bank Stadium, the special event will “bring everyone together for the official family celebration of Prince’s life, music and legacy.” The Associated Press are reporting that performers will be announced on a rolling basis, and tickets will be available next month. “We are honored by the artists who will pay tribute and grateful to those that have worked so hard to make this celebration possible,” a family statement revealed. 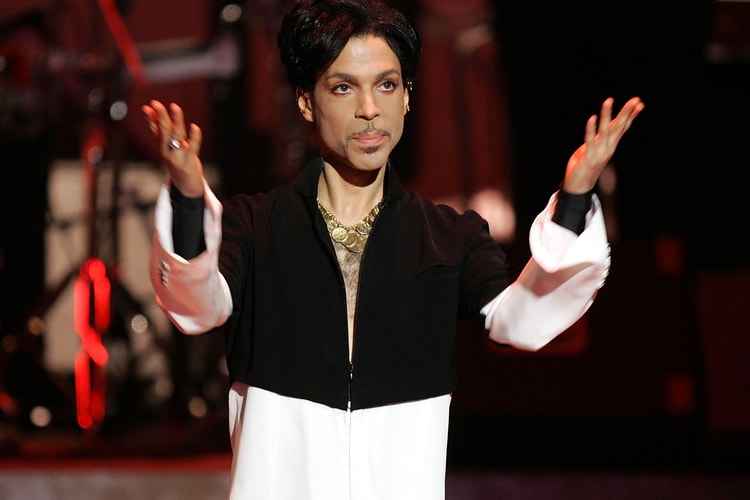 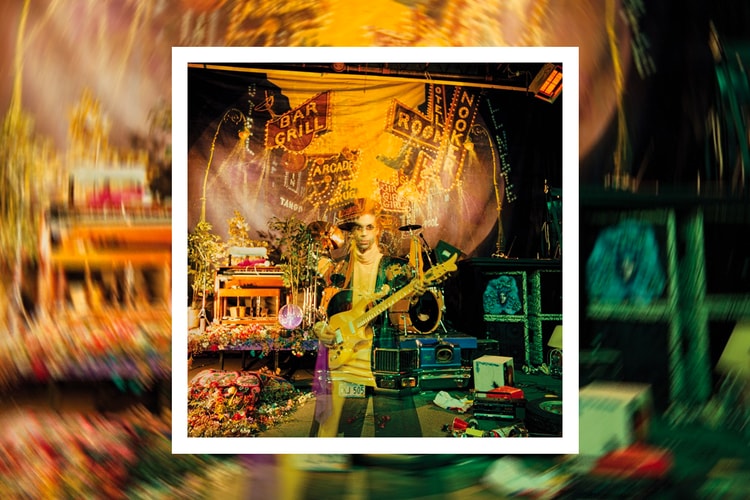 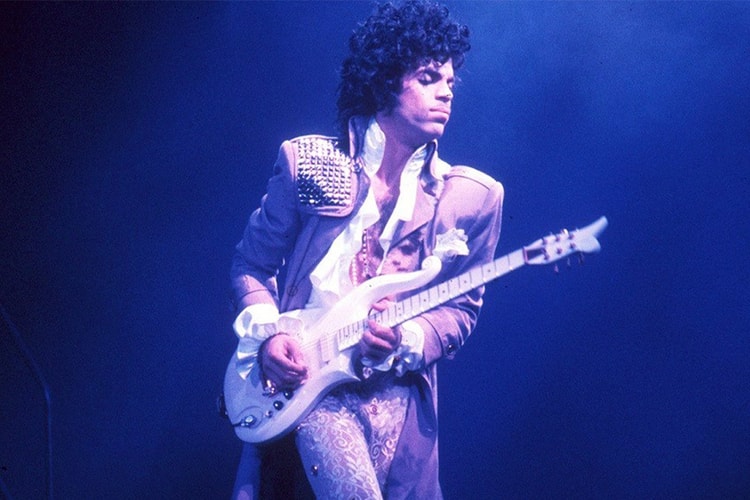 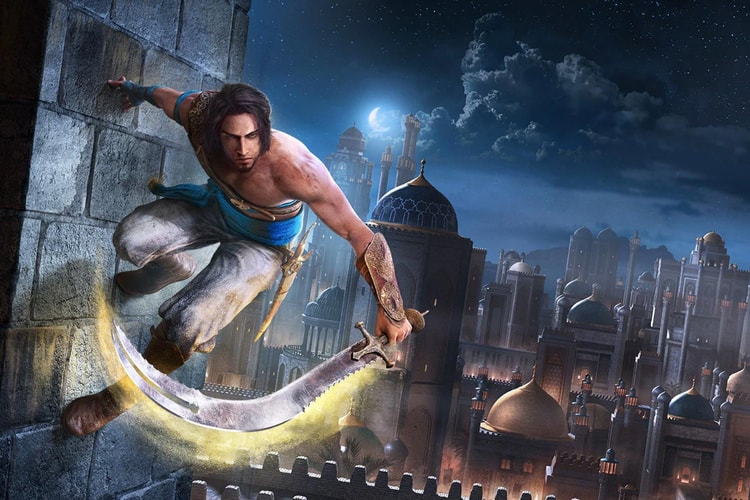 'Prince Of Persia: The Sands Of Time' Is Receiving a 2021 Remake 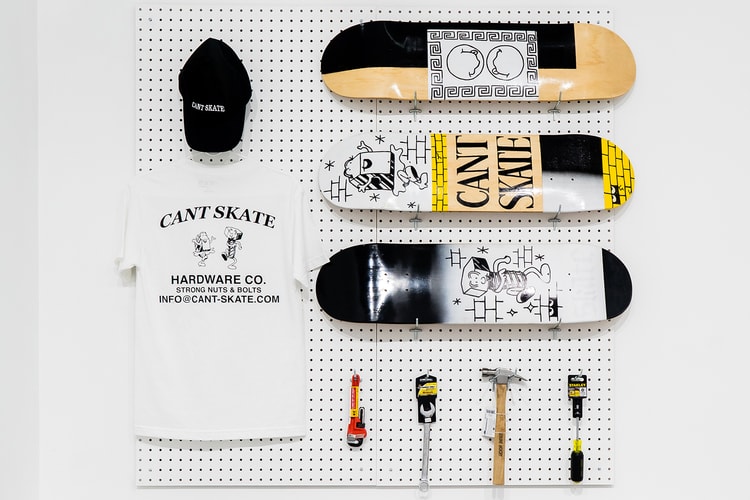 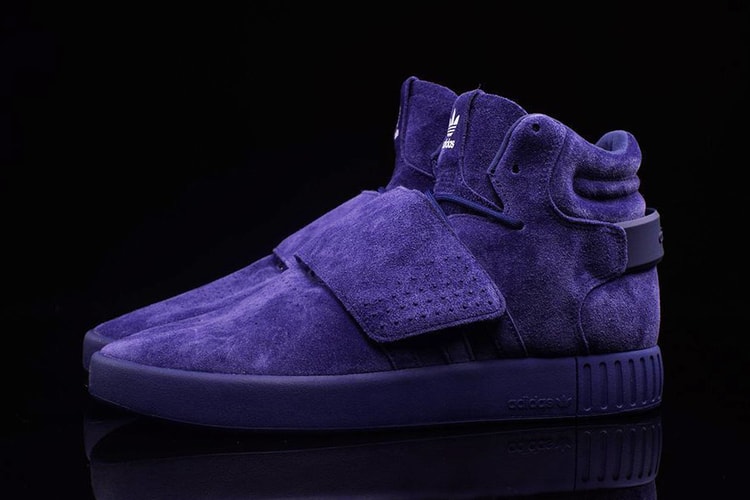 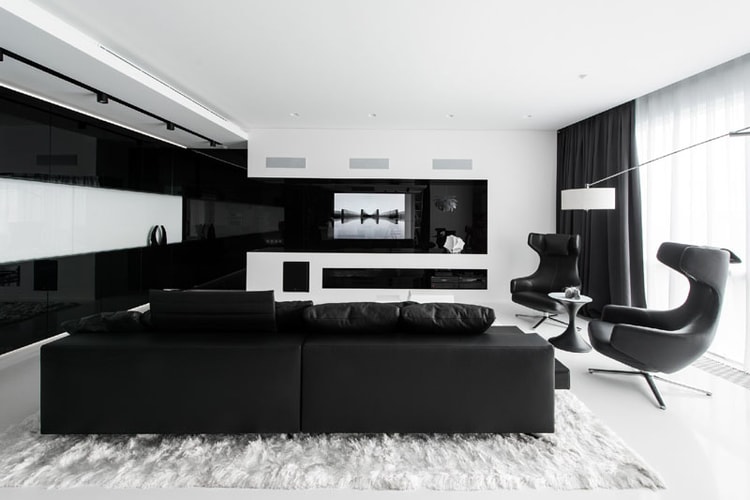 The Dream Minimalist Pad for a Stormtrooper Aboard the Death Star 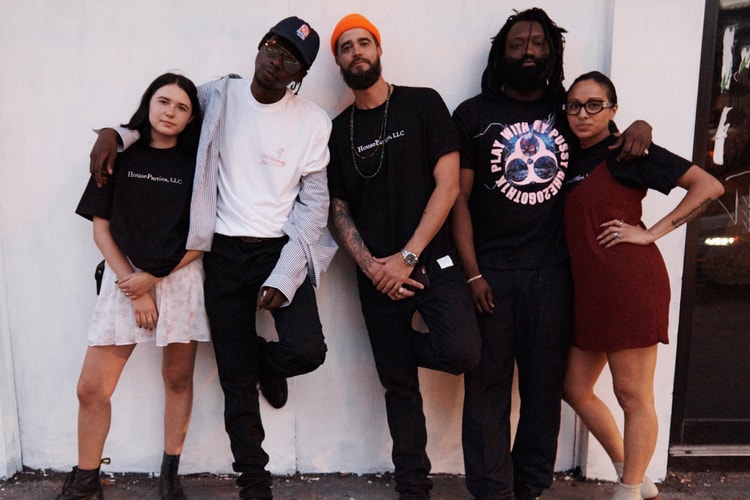 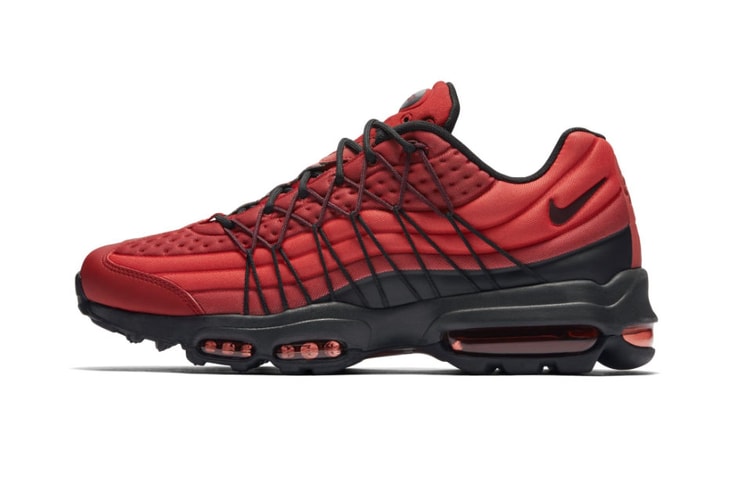