JAY Z has dropped his first solo record in three years in response to the recent police shootings of Alton Sterling and Philando Castile. Released via TIDAL, “spiritual” sees Hov exploring his experiences growing up, his role in the black community and his fears for his daughter’s future safety. He raps:

Jay also paired “spiritual” with a heartfelt personal message. Read the letter and stream the song below. 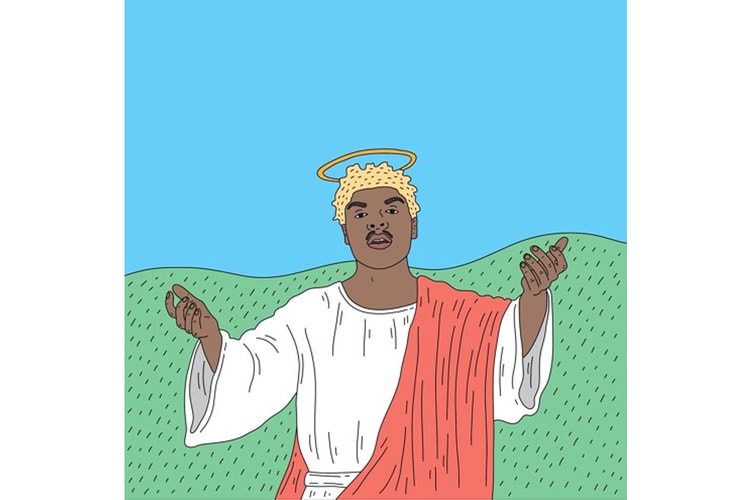 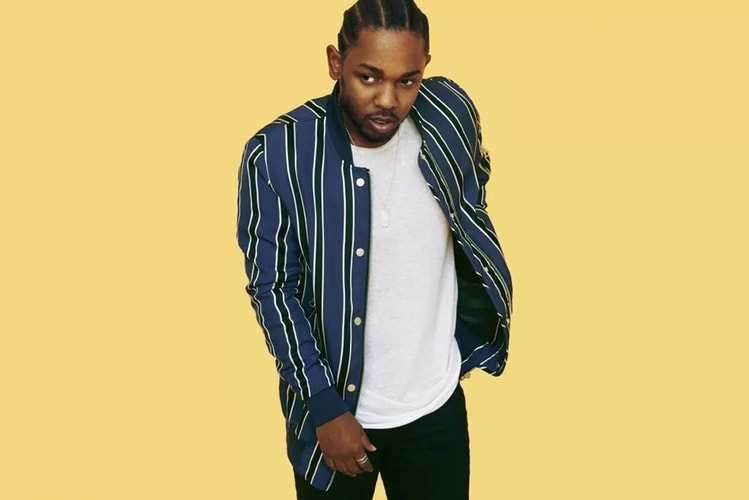 Listen to Black Hippy's Remix of ScHoolboy Q's “THat Part” 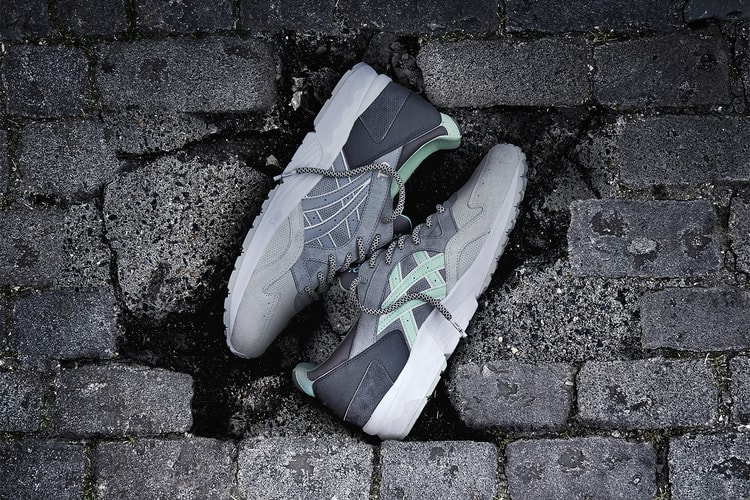 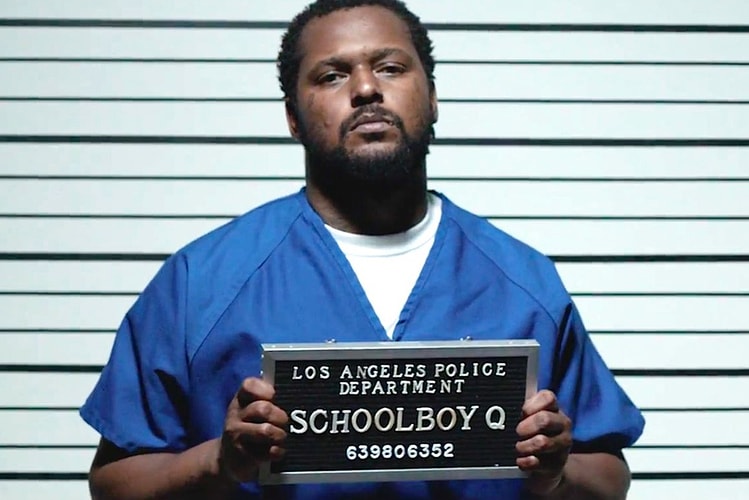 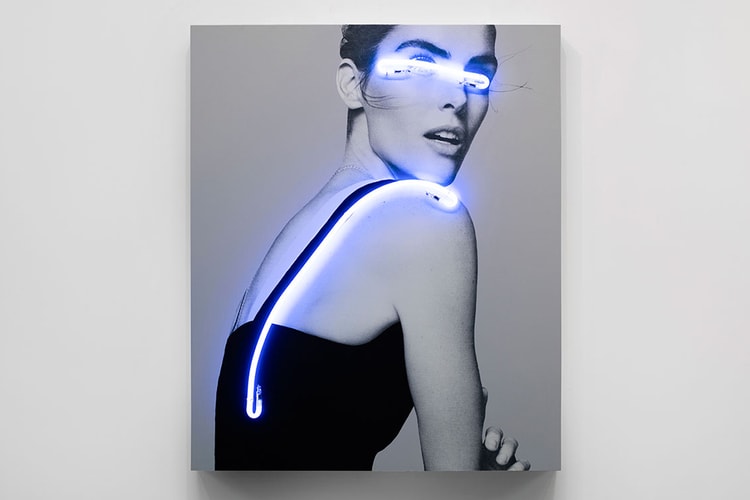 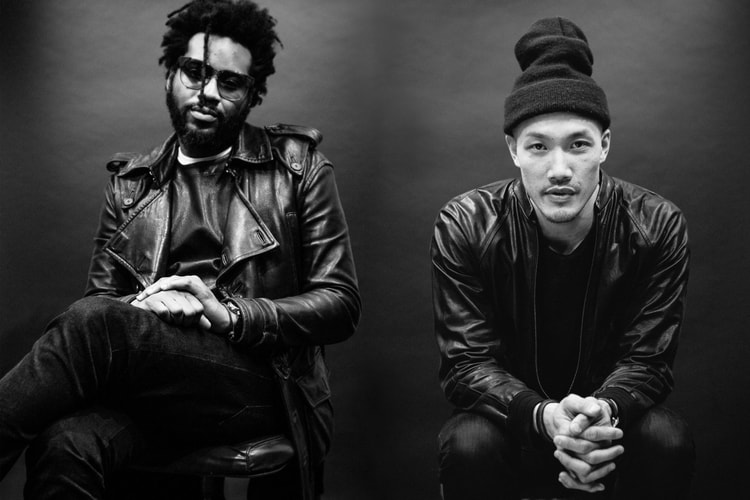