Rihanna has unveiled four new ways to enjoy her current reigning single “Work.” Originally released as the lead single in support of her new studio album Anti, “Work” has been supported with two headline-dominating visuals. Now, it has four official remixes to its name. These new takes on “Work” come to us courtesy of producers R3hab, BURNS, Mad Decent’s Bad Royale and Lost Kings. Rihanna’s four new reworks come from all over the globe and all sides of the spectrum, but they’re all intended for the dancefloor. You can stream the songs now on TIDAL. 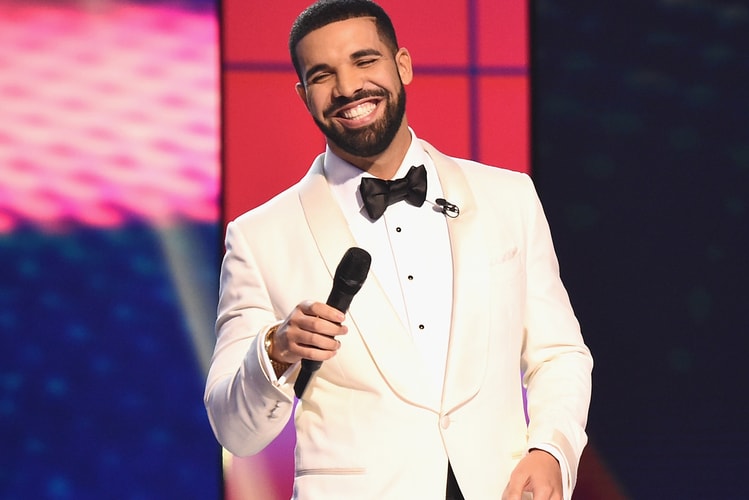 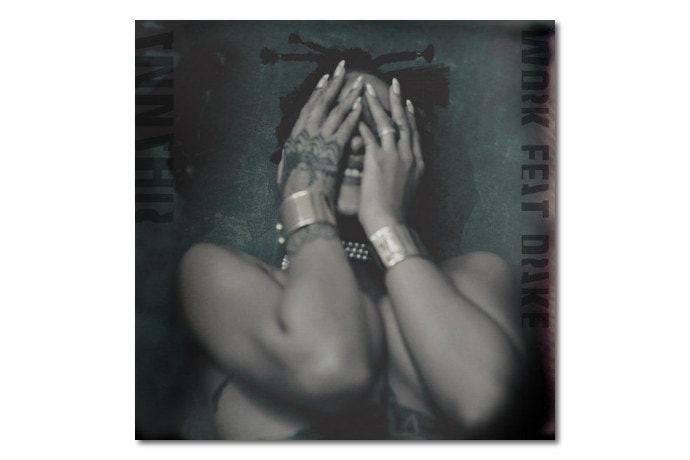 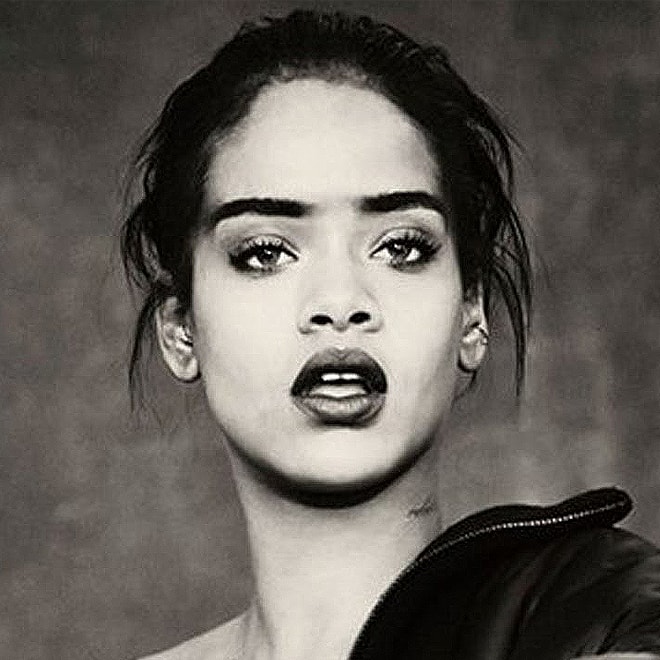 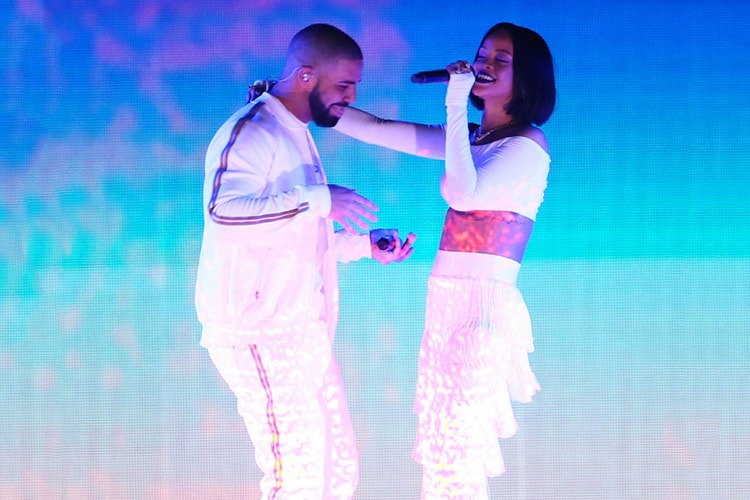 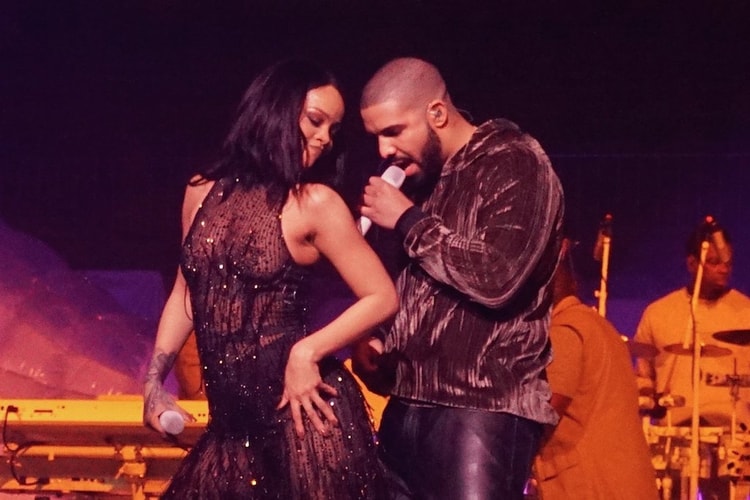 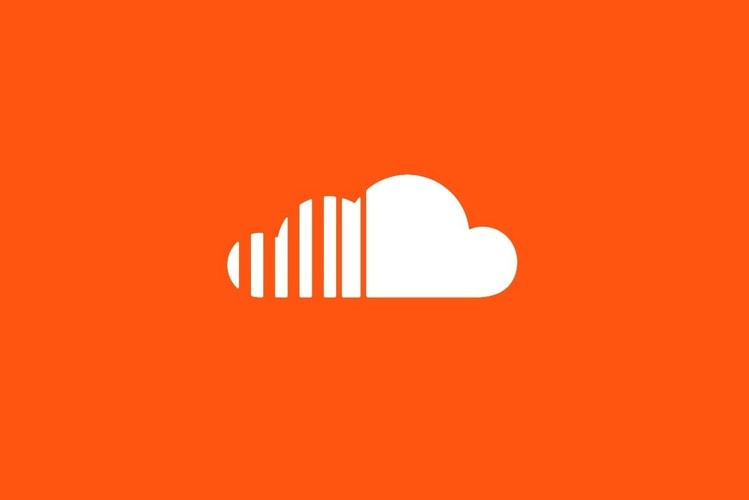 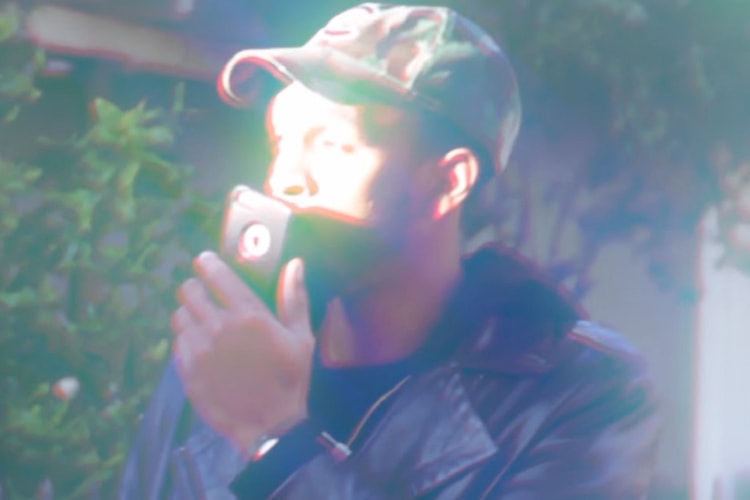 San Bernardino's Vito & Myagi Know How to Make it "Stretch" 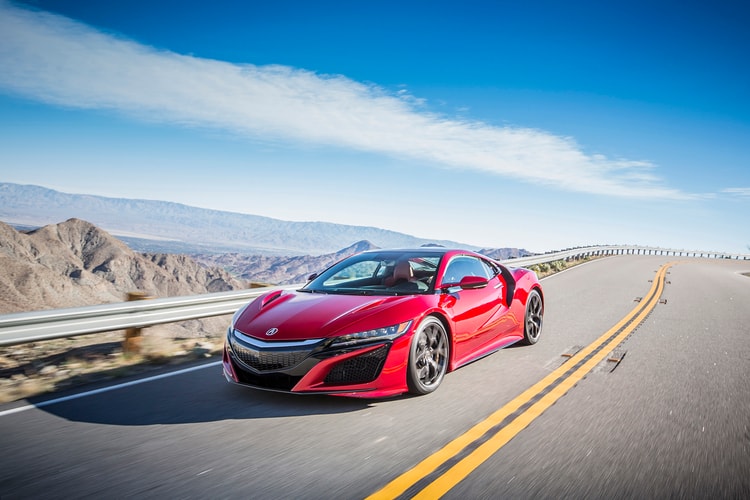 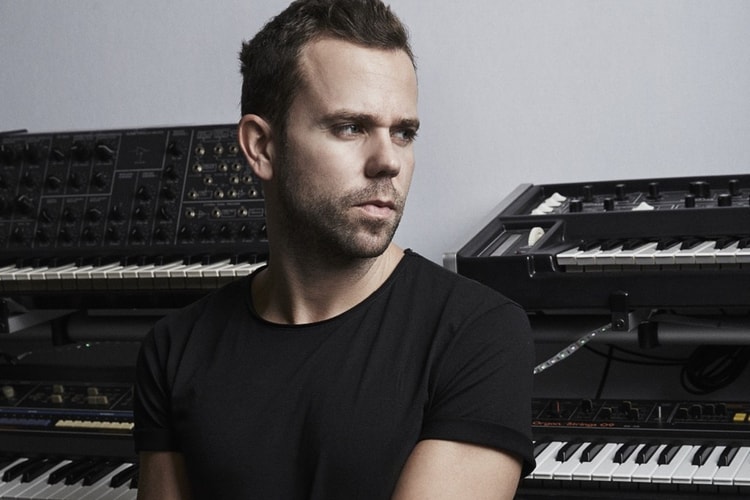 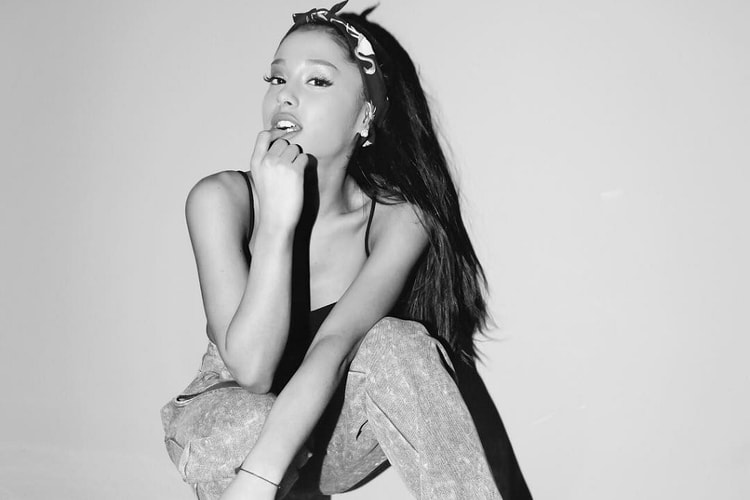 Ariana Grande is Going to "Be Alright" 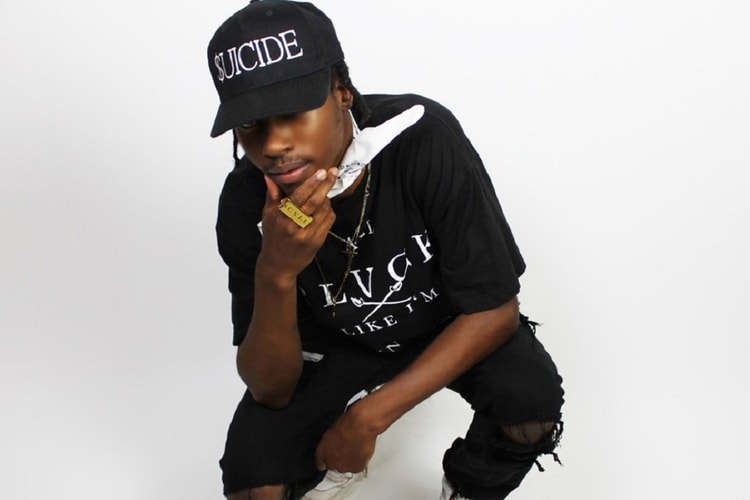