During Adele‘s third of four concerts at London’s O2 Arena on March 18, the British songstress announced that she would be headlining Glastonbury this year. She shares: “I have some news if you want, and you all might like it. Some of you might hate it. In a few months I’m going to be headlining Glastonbury on Saturday night.” The festival, which will take place from June 22 to 26, will also be headlined by Muse on Friday night and Coldplay on Sunday — confirmed by their website. Emily Eavis, the organizer at the festival, recently said, “We love Adele. She’s an incredible artist and brilliantly honest and funny and real and that’s what everybody loves about her. She’s a great example because she doesn’t put up any pretense.” Let us know what you think of the headliners this year. 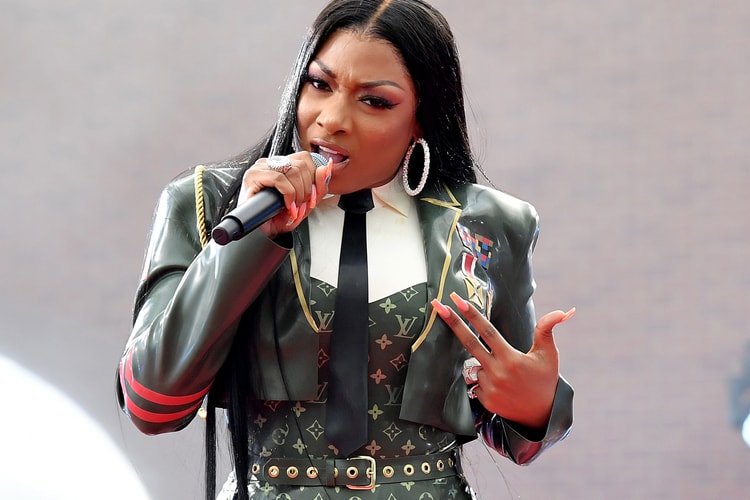 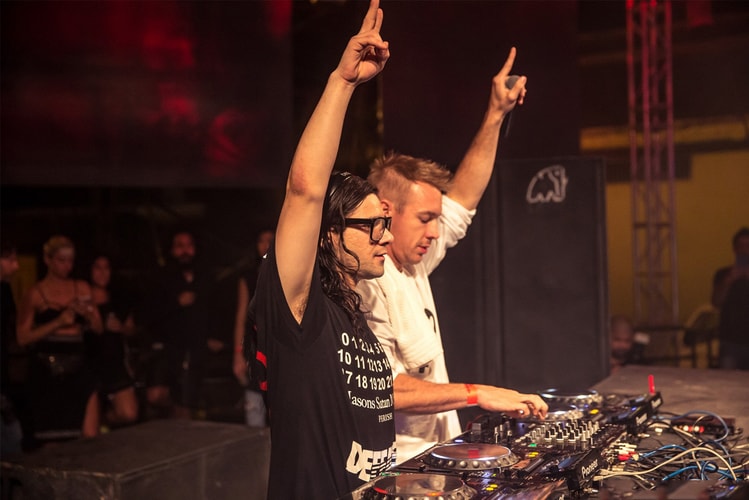 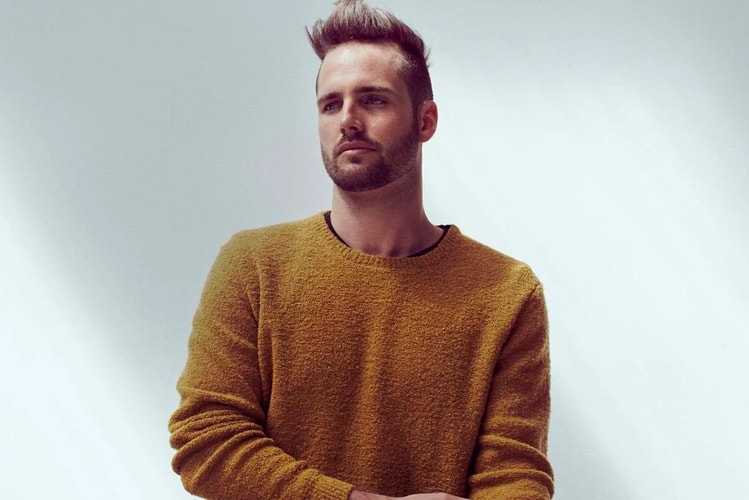 What So Not Remixes RÜFÜS DU SOL's "Innerbloom" 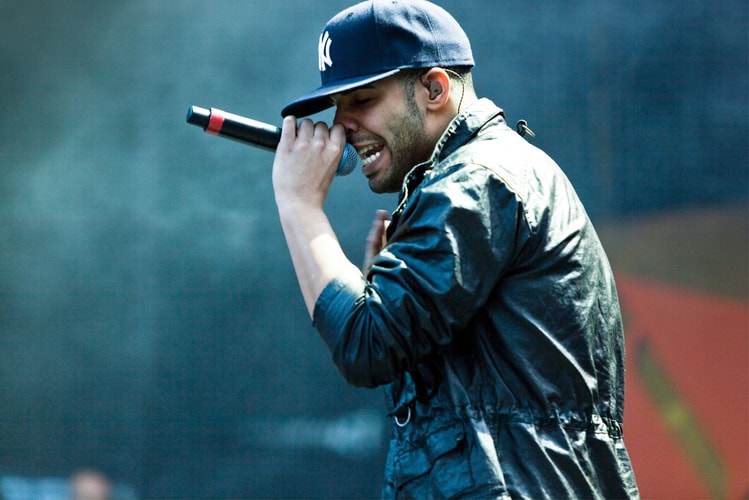 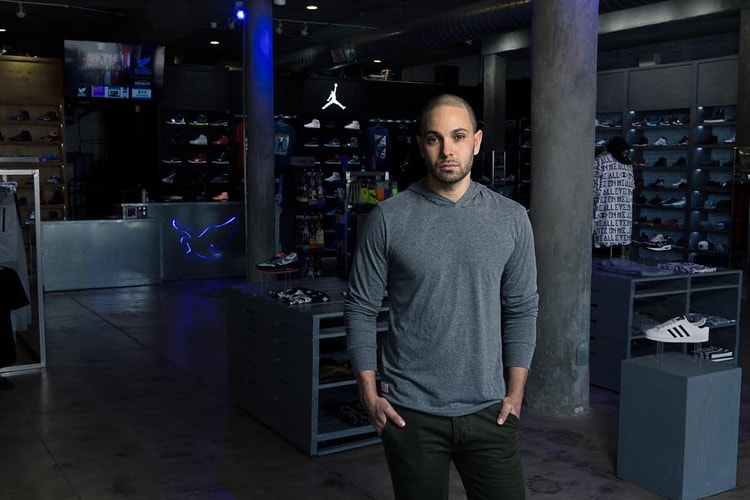 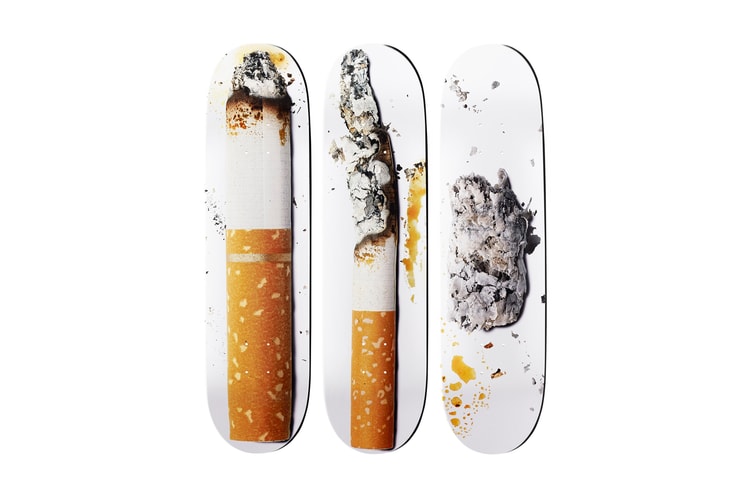 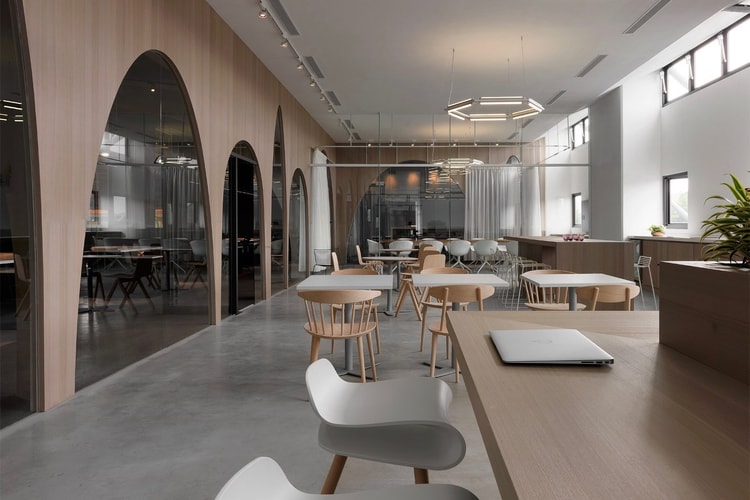