Derek Zoolander has been everywhere as of late, landing on the covers of both Vogue and Esquire after starring as a minotaur — but with the body of a cow — in the commercial for his own eponymous scent. Now Stiller’s character is back with a bunch of new footage ahead of Zoolander 2‘s release, including a cameo shot of our favorite fashionable rapper A$AP Rocky. As you probably know, the long-awaited sequel to the 2001 original reunites Zoolander (Ben Stiller) and Hansel (Owen Wilson) as they team up with Interpol agent Valentina (Penélope Cruz) to infiltrate and put a stop to a sinister high fashion plot.

Check out the star-studded “Relax” trailer above and look for Zoolander 2 to hit theaters February 12. 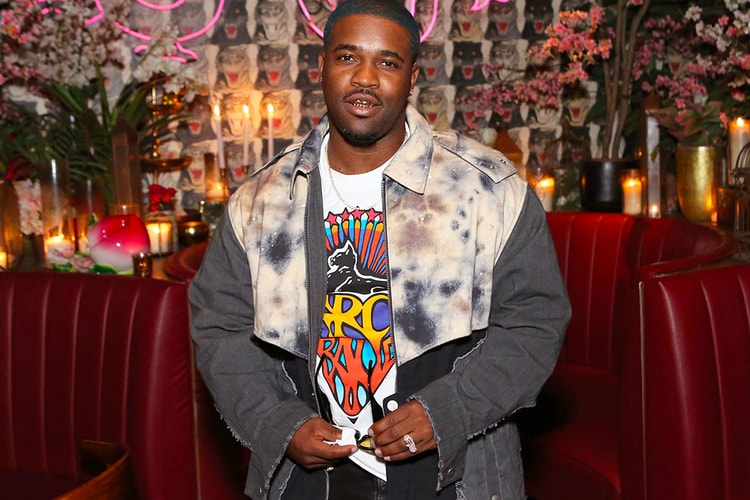 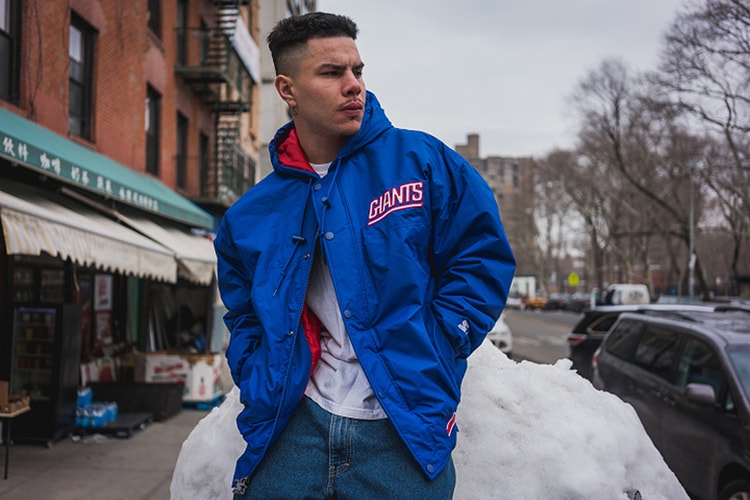 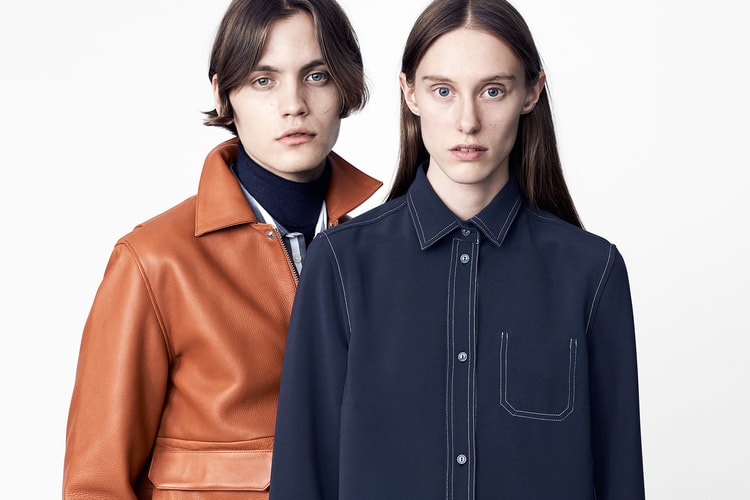 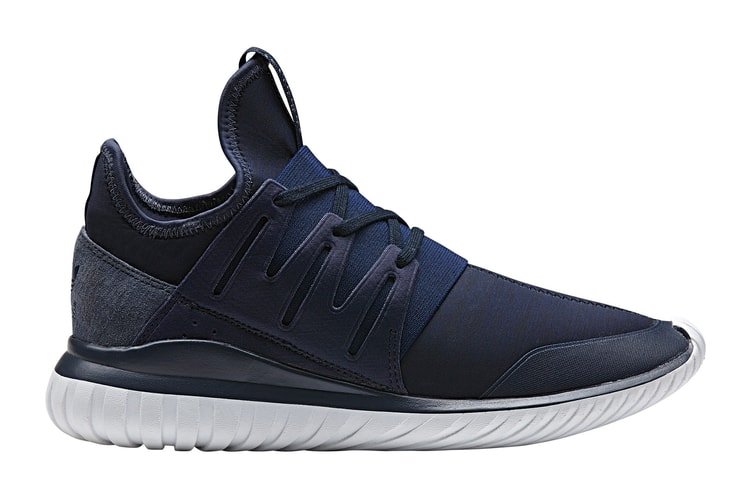 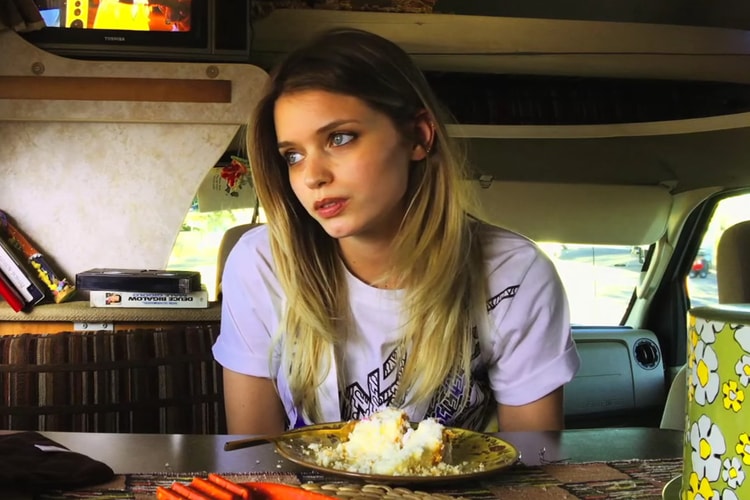 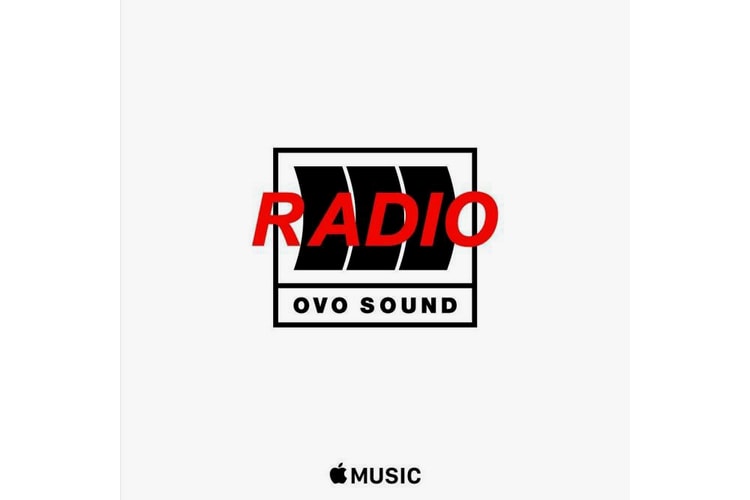 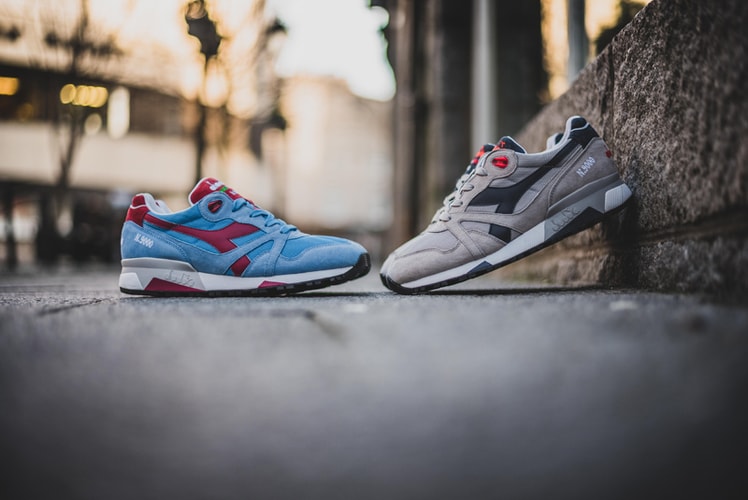