Major Lazer have some huge things in store for 2016. Following their latest joint release alongside Katy B and Craig David and Diplo’s incredible Grammys outing, the globetrotting act plans to release a “VIP” version of their massive, insanely-popular single “Lean On.” Teased with a well-shot, high-energy clip of their live show, this one promises to flip entire festival floors. You can preview the record below.

BIG THINGS IN STORE FOR 2016!! THE YEAR IS JUST KICKING OFF AND WE CANT WAIT TO SEE YOU ALL!! 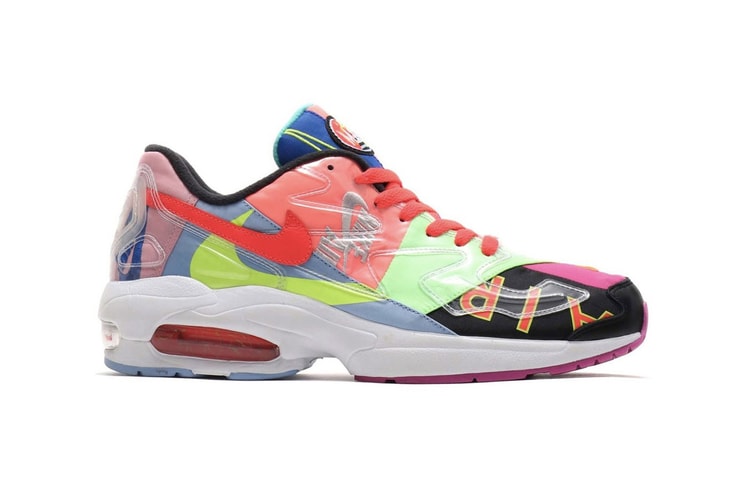 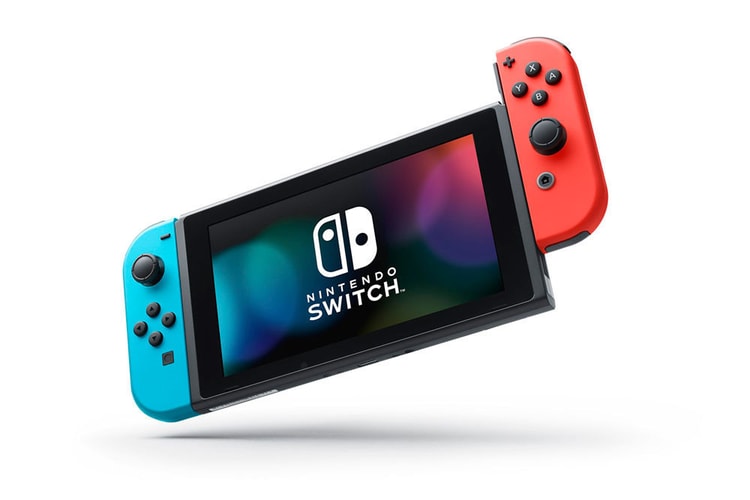 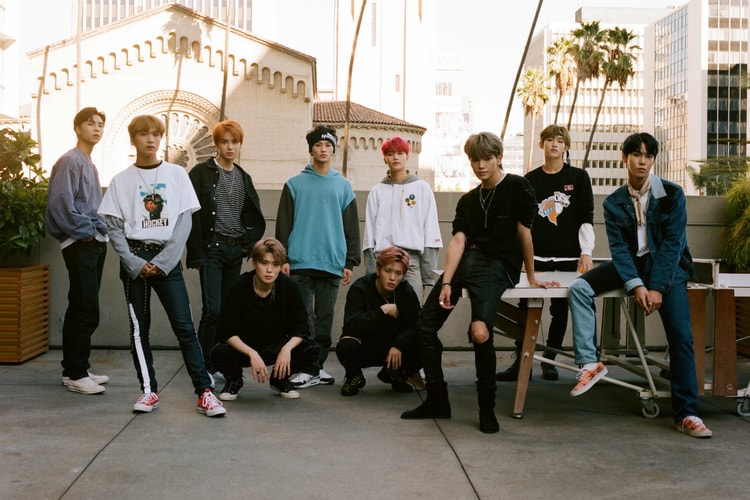 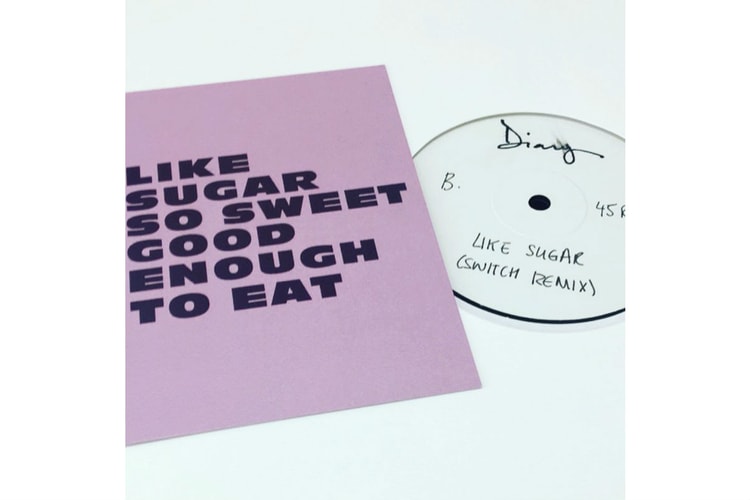 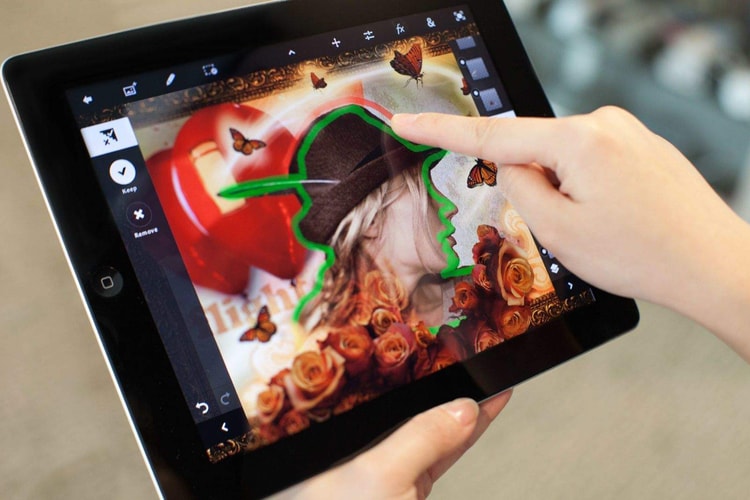 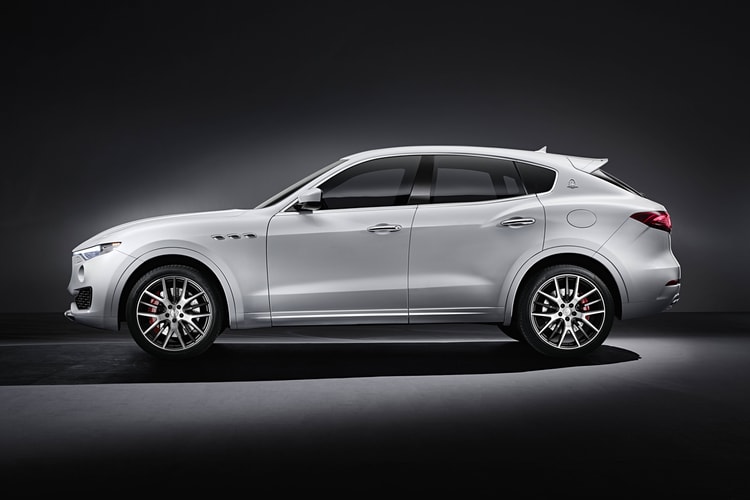 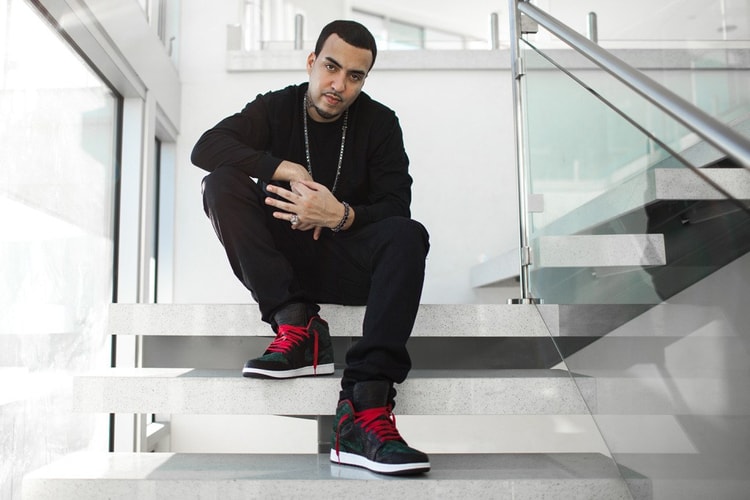 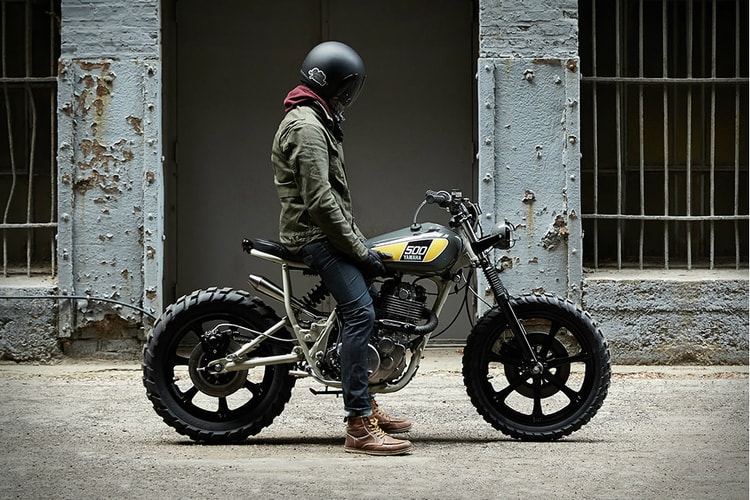 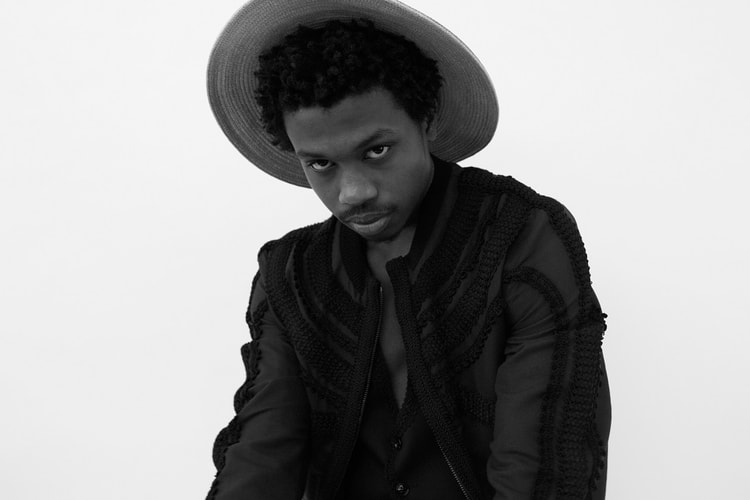 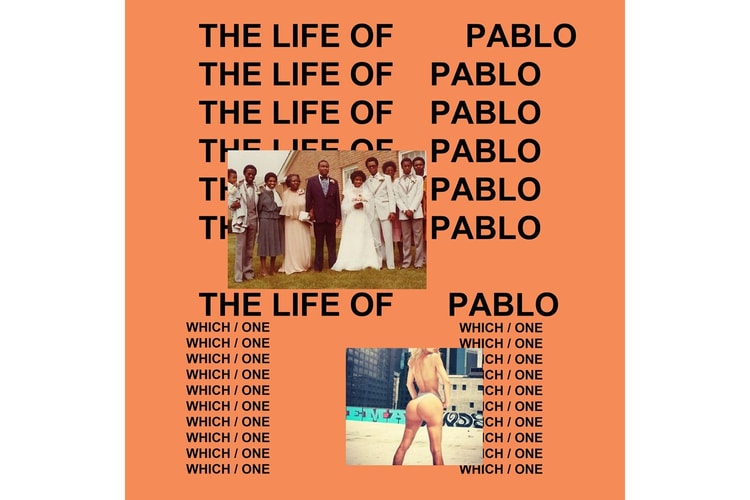 How We Heard Kanye West's 'The Life Of Pablo'....So Far 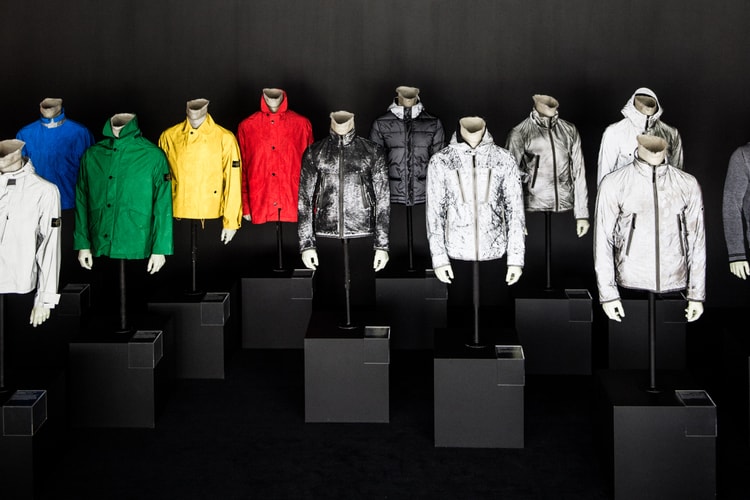 An extensive retrospective presentation including pieces that never made it to production.
By Ashleigh Kim/Feb 19, 2016
Feb 19, 2016
0 Comments
More ▾