After releasing the trailer for Captain America: Civil War late last year, Marvel unveiled more footage from the forthcoming movie leading up to the Super Bowl. In the updated preview, intensity ensues as a chorus chants “united we stand…divided we fall” and opposing sides of the Avengers are revealed, with Tony Stark and Steve Rogers fighting against one another. Ant-Man, played by Paul Rudd, finally makes an appearance with a new look, siding with Team Captain America. Disappointingly, Spider-Man still has yet to be revealed in any of the promotional materials, but hopefully that won’t be for long. View the teaser above and catch Captain America: Civil War slated to hit theaters July 2017. 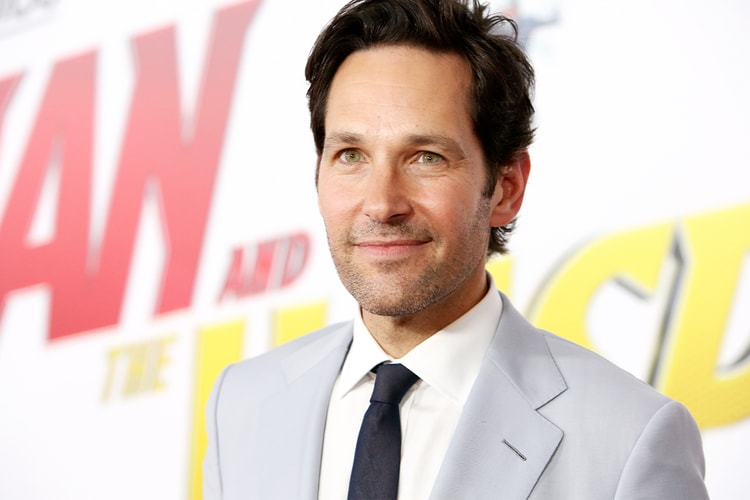 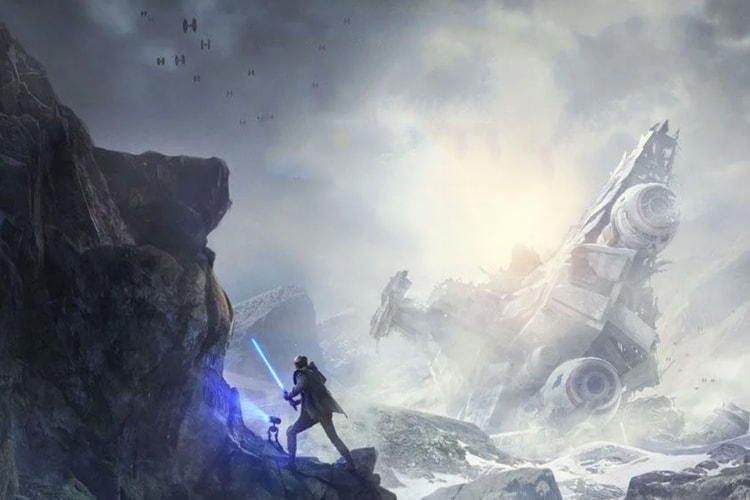 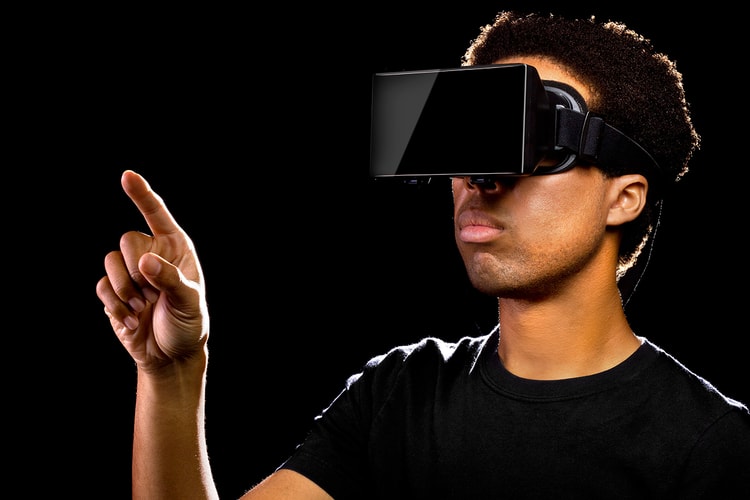 Google Reportedly Looking to Release a New VR Headset in 2016 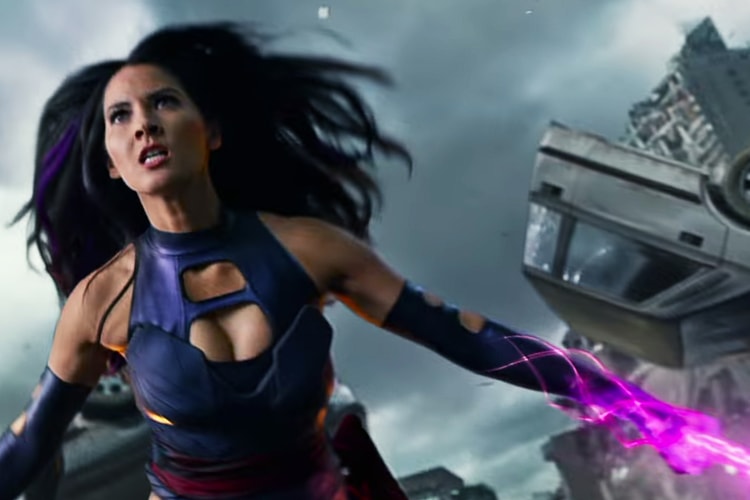 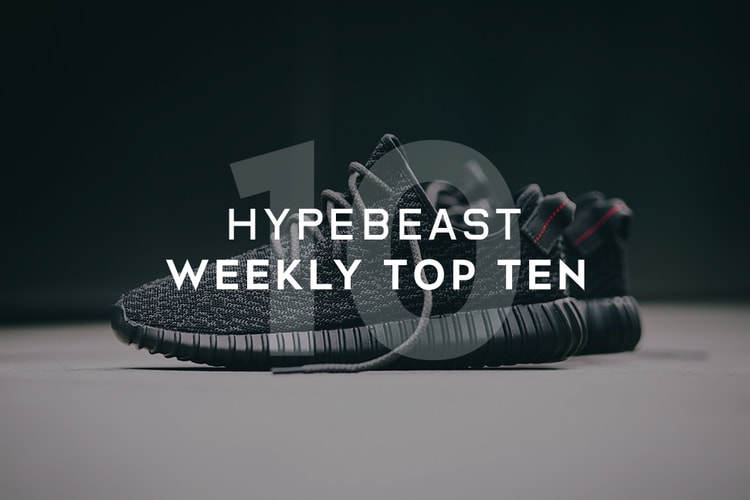 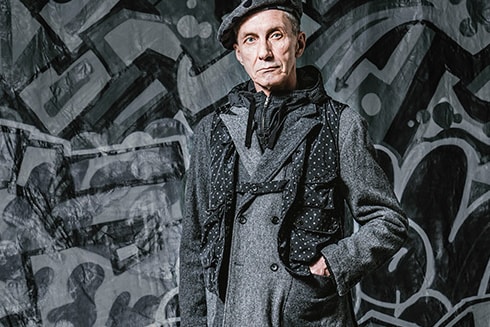 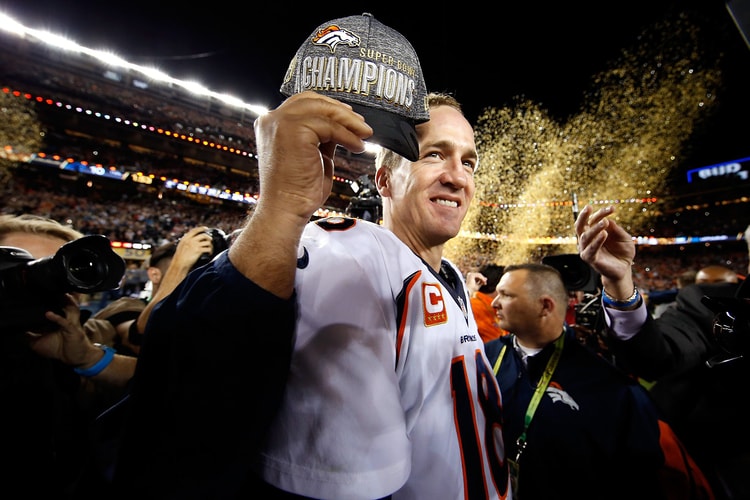 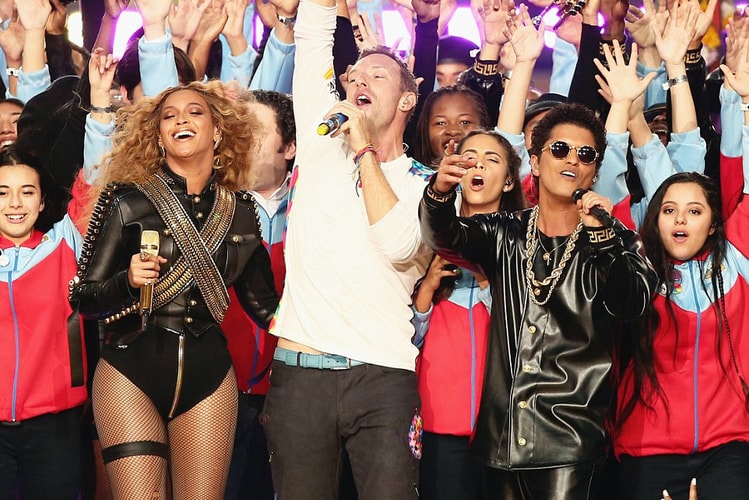