Noah’s founder Brendon Babenzian, who recently revealed the reason why its jackets justify their price tags, has given another interview, speaking about his time at Supreme, becoming the face of a brand, and why he isn’t a sneakerhead.

You can read the full interview over at Sneaker Freaker.

On being a sneakerhead and personal style:

“This is probably going to sound crazy, but I don’t give a fuck about sneakers in that way. I like what I like, but I’m the last guy that’s going to be able to tell you what sneaker came out when. None of that shit ever mattered to me. It almost defeats the purpose. There’s some guys who’ve been collecting sneakers their whole lives, they’re down and I’m all for that.

If that’s your thing, cool, there’s guys who collect fucking stamps. There’s nothing wrong with it, but I’m more of skate kid at heart. When I was 15, perfect sneakers didn’t even make sense – it meant you didn’t skate because your sneakers weren’t fucked. I don’t know if we should be coveting anything like that – let alone sneakers.

If all you’re doing is getting dressed in the morning to look cool and it’s not coming from a culture that influenced your style then you’re just a character. If you’re dressed up like a skater, but you don’t skate – what are you? If you can just buy whatever you want, you haven’t really earned much.”

On his time at Supreme:

“I did two runs at Supreme. The first one was probably around ’97, in the early days when Supreme was developing their stuff. The shop was there, James was making stuff and it was already probably the coolest brand around. He was growing and was looking for help in developing product. It was kind of everything. I don’t even know if you’d call it design. It was conversations with James, but it was also sourcing, building relationships with factories. It was everything – and certainly wasn’t really glamorous. I did that for six or seven years, then I went out and I did Noah for a little while in a much different time and place. Eventually I wound up back at Supreme for another eight or nine years. The second go around was a much different experience. The world had changed, and I had changed. I’d learned a lot and I was able to bring a focus back.” 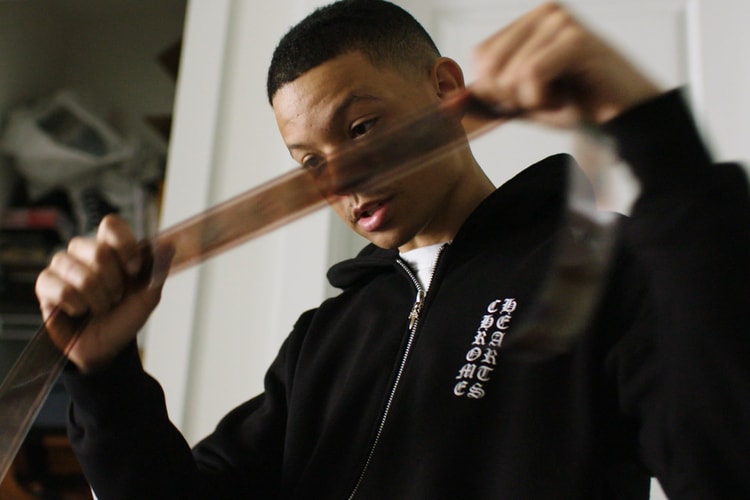 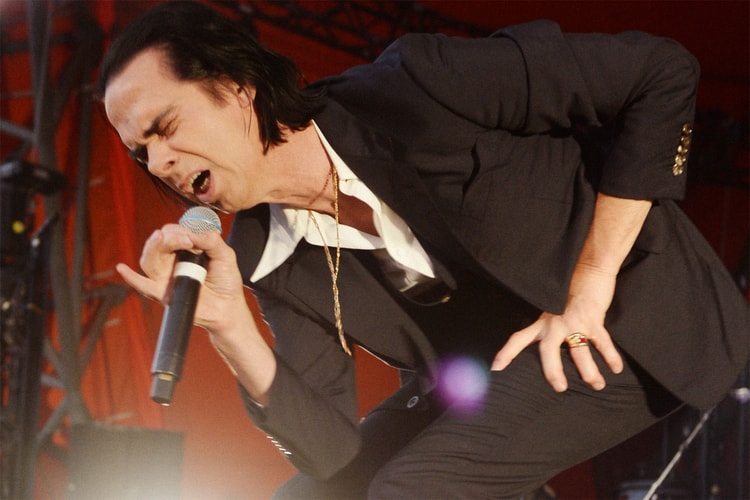 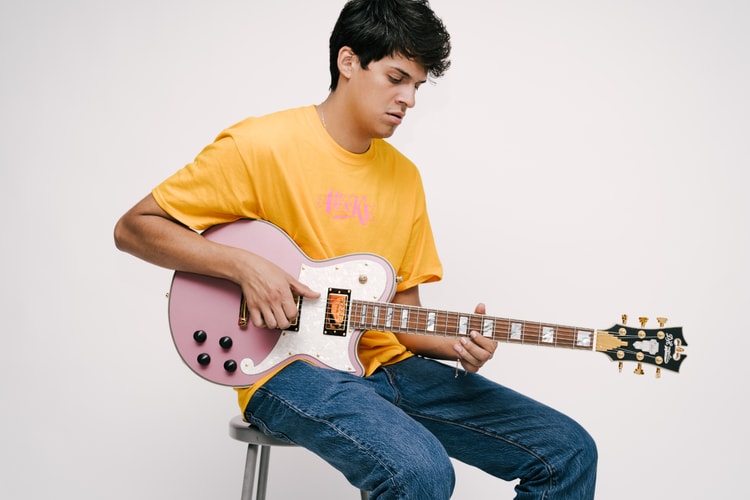 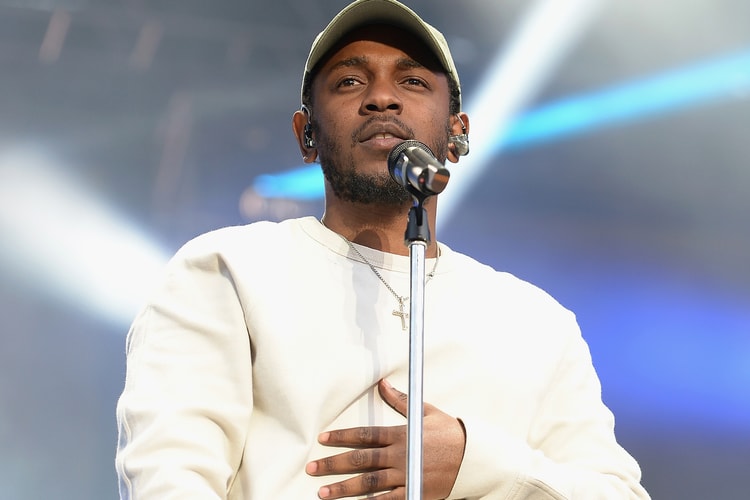 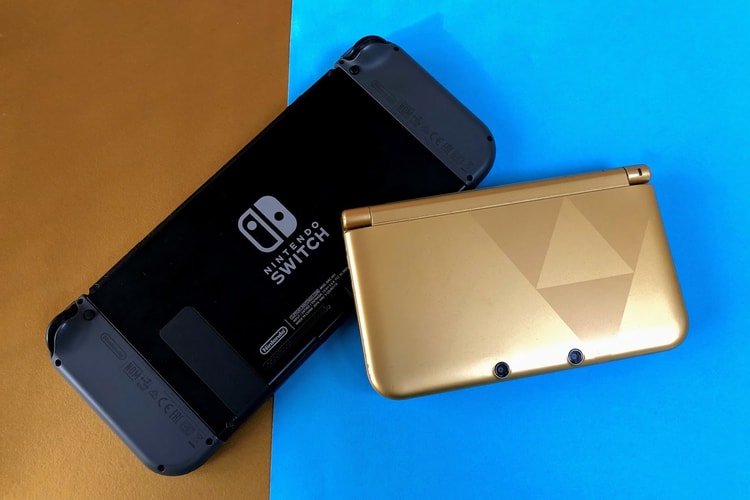 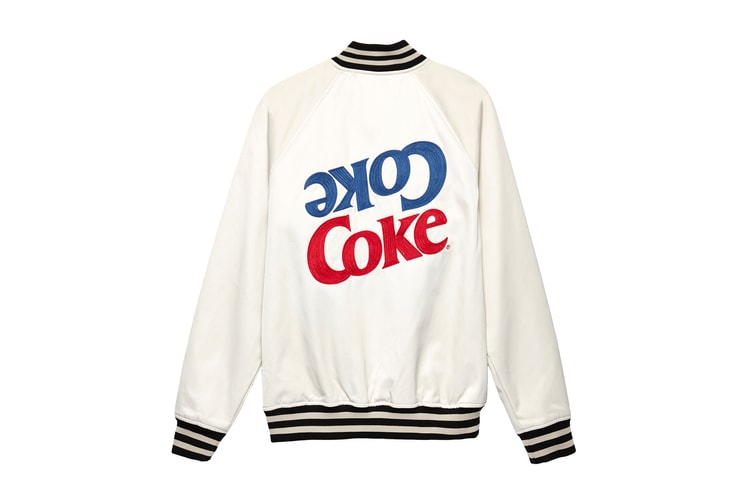 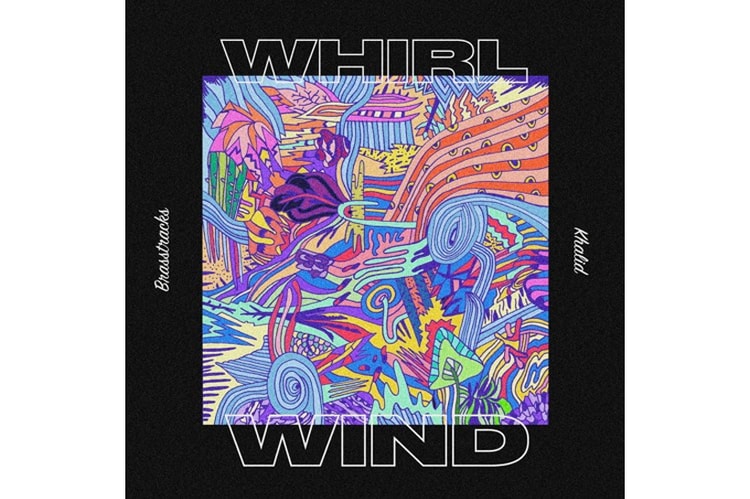 Khalid and Brasstracks Team up for Single "Whirlwind" 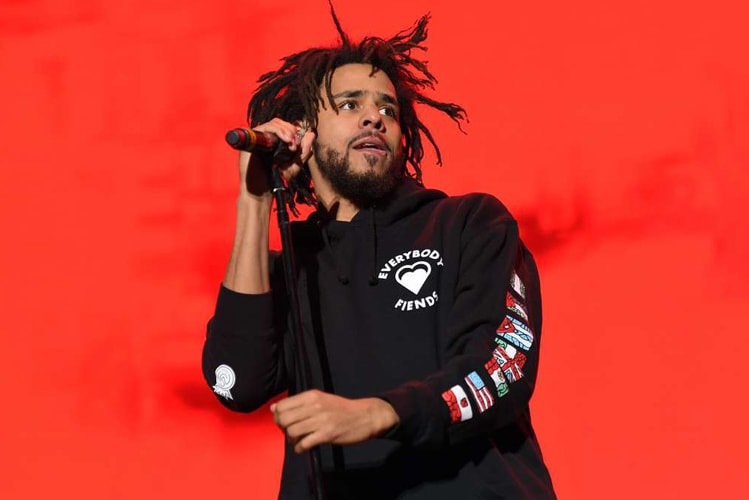 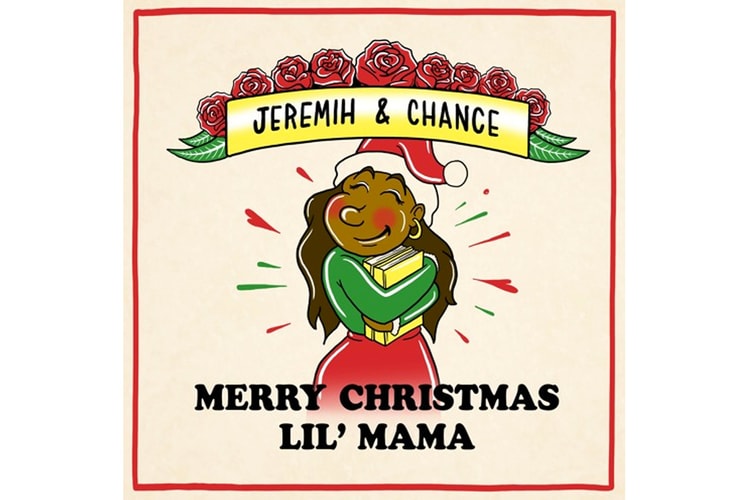 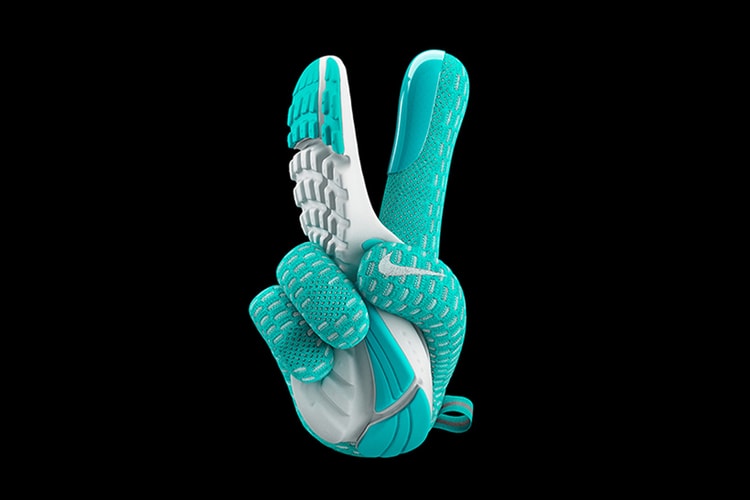 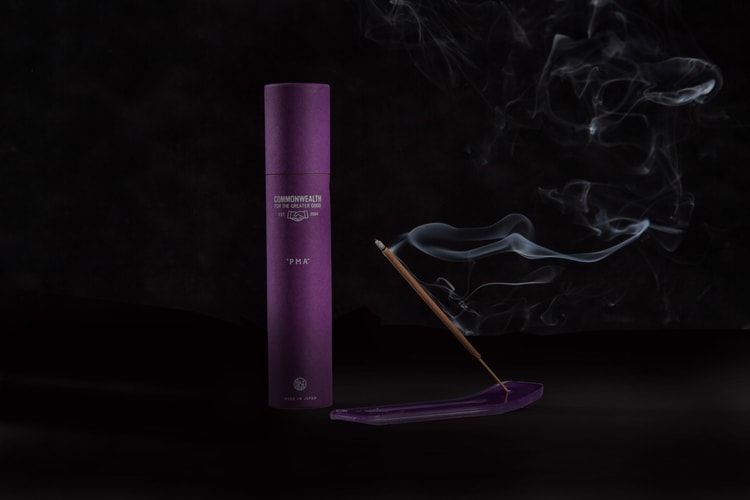 Commonwealth Teams up With Kuumba International on an Incense Collaboration