Following Nike’s official unveiling of the upcoming Special Field Air Force 1, we were able to take a closer look at both men’s and women’s colorways, in addition to the unisex iteration done in a crisp white. Accompanied by a ballistic nylon tote, the Nike Special Field Air Force 1 exudes a military inspiration via its dual set of removable straps in addition to premium full-grain leather throughout each upper. Ballistic nylon also makes its way onto the upper along the rear side panels for functionality and protection during the harsh fall/winter season. The Nike Special Field Air Force 1 introduces a new generation of style while paying homage to the iconic Air Force 1 silhouette. Subtle detailing makes its way onto the model through its espionage tongue storage and nod to Swoosh history with “Goddess of Victory” stitched along one of its straps.

Nike’s SF-AF1 will be available via the SNKRS App and select retailers on November 5. Faded Olive/Gum and Black/Gum colorways will release for men while its white/white color scheme will launch for both men and women.

Take a look at the SF-AF1 Light Bone/Sail and Golden Beige/Linen colorways for women here. 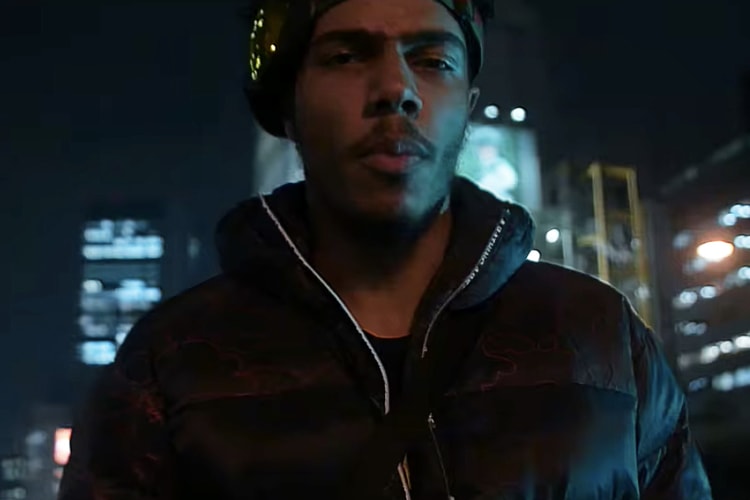 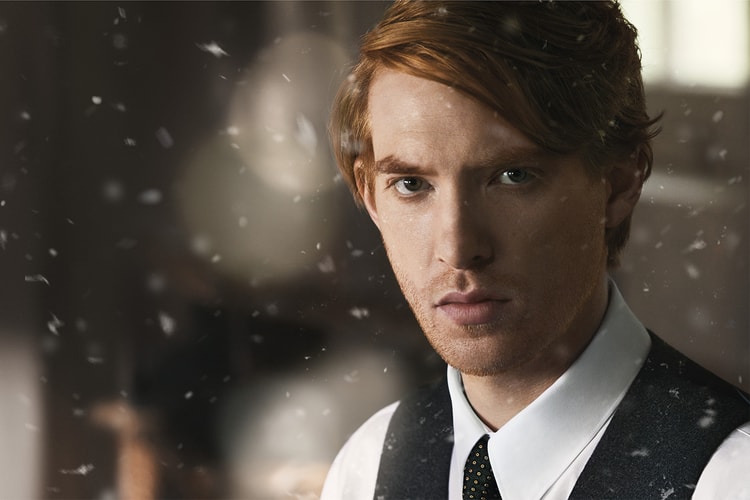 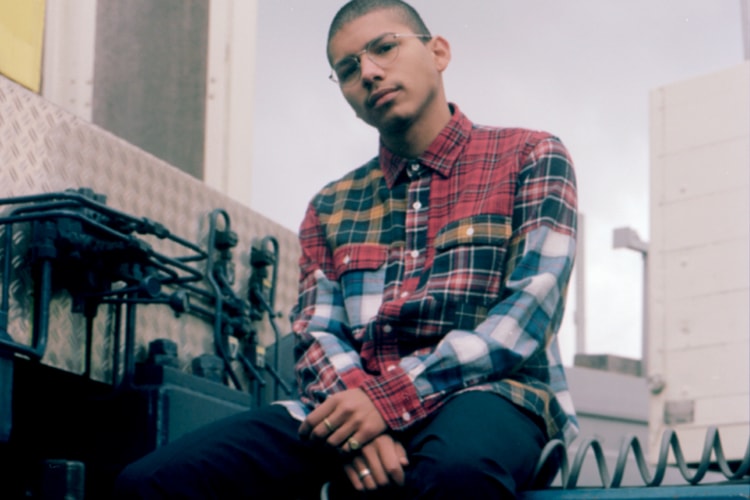 Here's Your First Look at the MRQT 2016 Fall/Winter Editorial 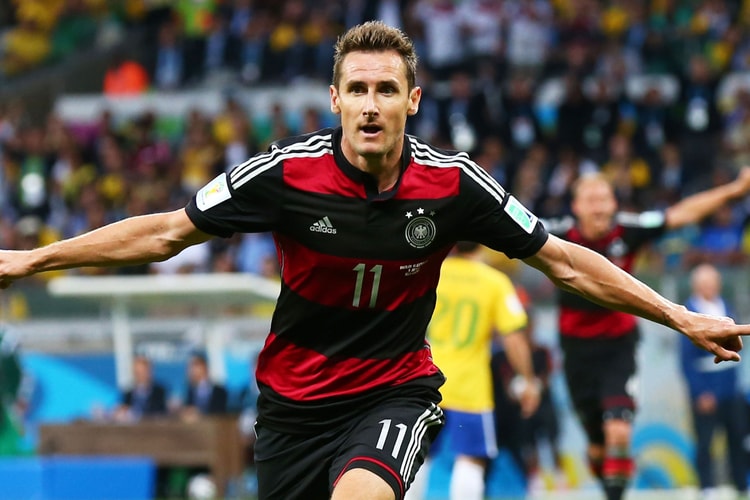 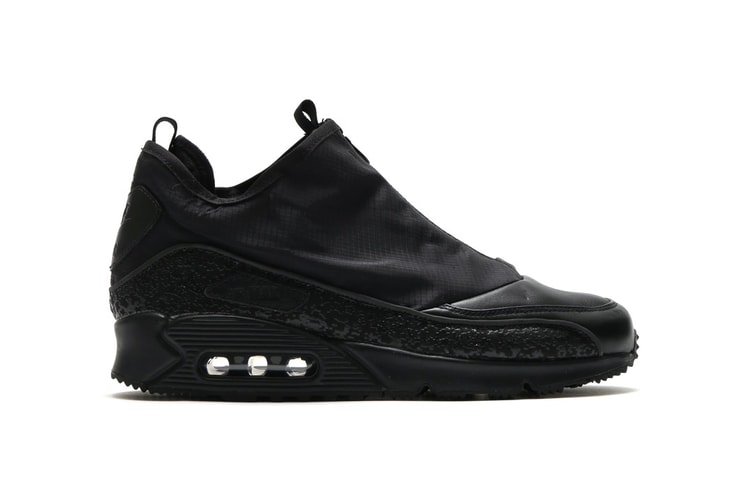 Silver Surfer Takes a Trip Through NYC for Halloween