Following the Cubs win last night, many famous Chicagoans took to various platforms to send their congratulations, from the POTUS inviting the Cubs over to the White House, to NASA sending a shout out. However there aren’t many celebrities ahead of Bill Murray that are as loyal of a Cubs fan than he is. So it was only right for ESPN to get the 66-year-old actor’s reaction on camera just moments after the final out. In the edited two-minute clip, Murray talks about his family, fighting away tears, and how he expects Chicago to celebrate. Best of all, he asks Chicago Mayor Rahm Emanuel to close school for Thursday or Friday.

Unfortunately, the kids had to go to school today, but Rahm has announced the customary parade will take place Friday afternoon. 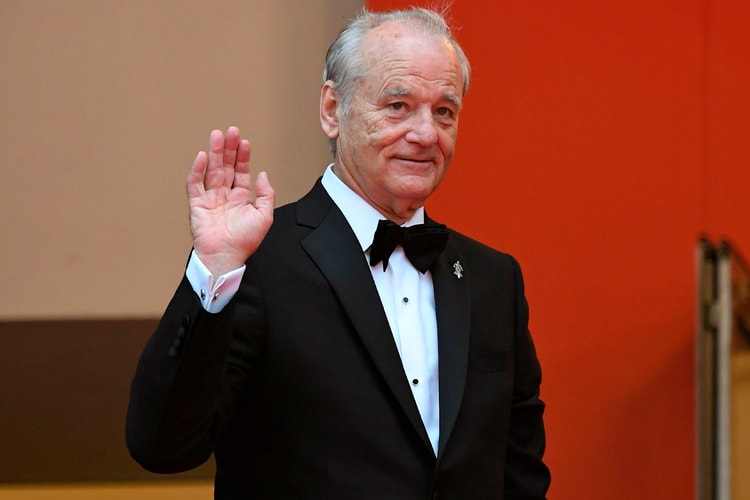 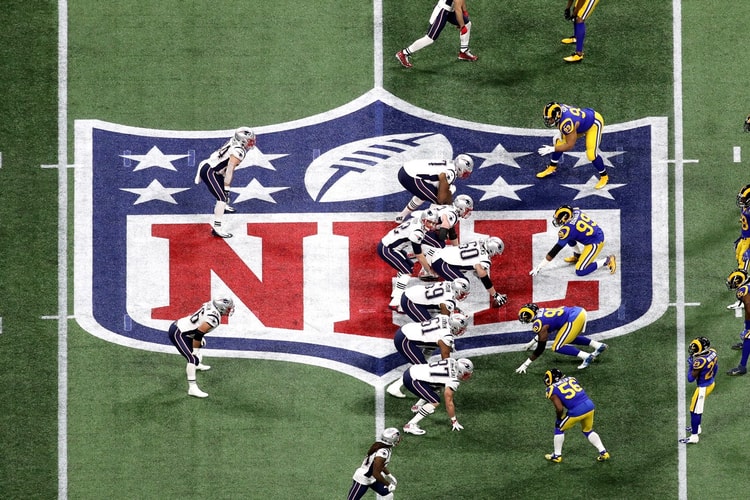 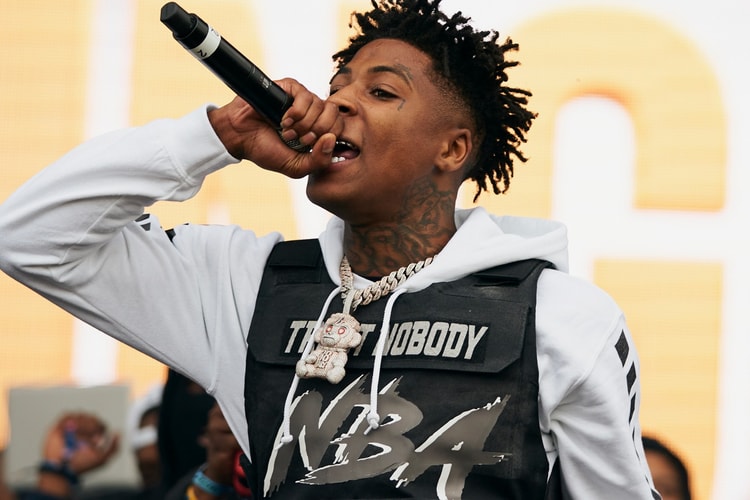 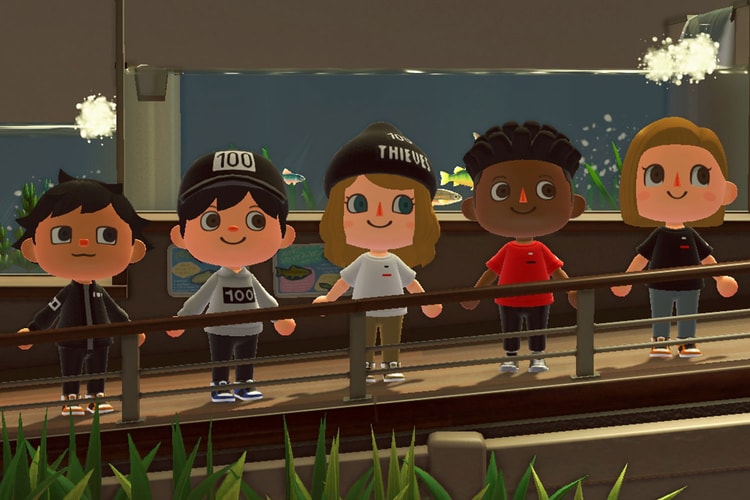 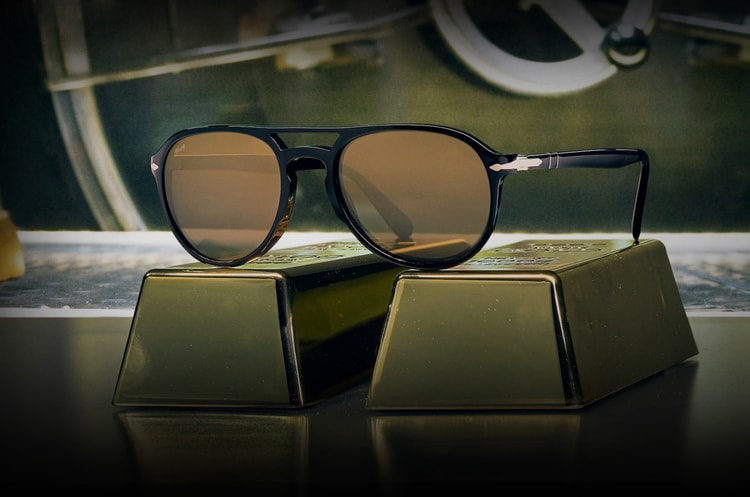 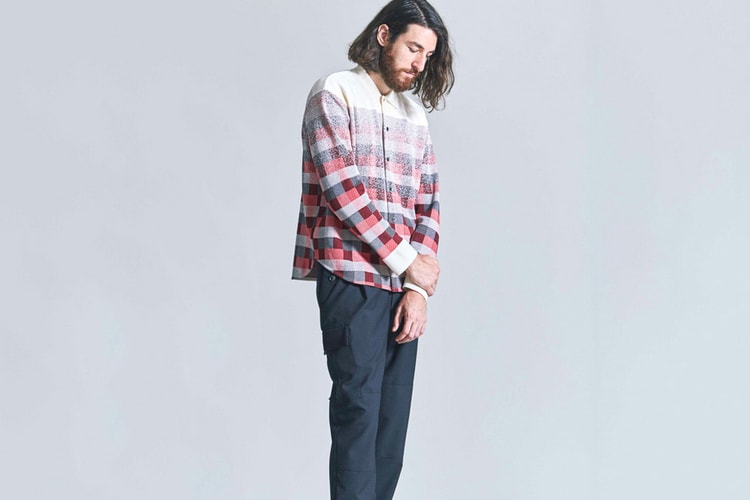 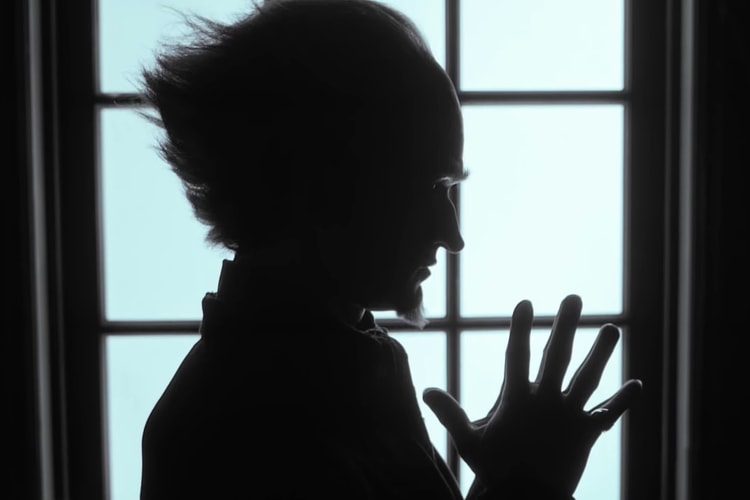 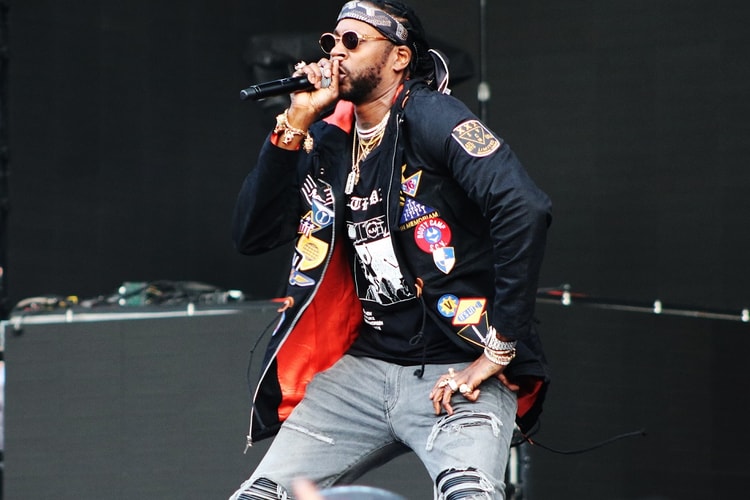 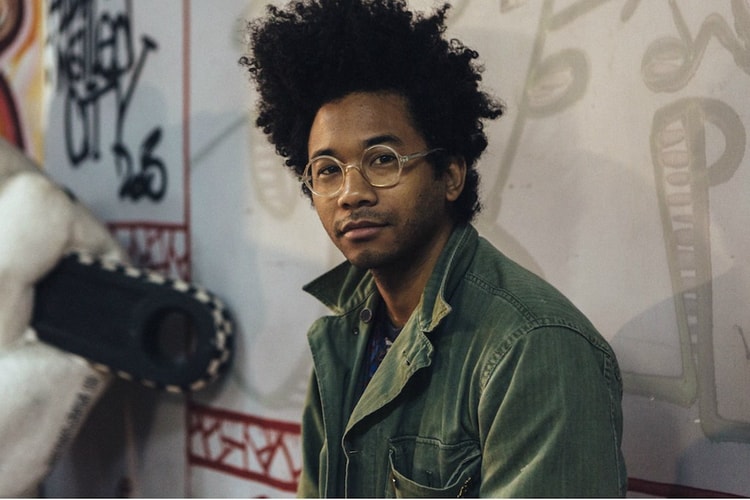 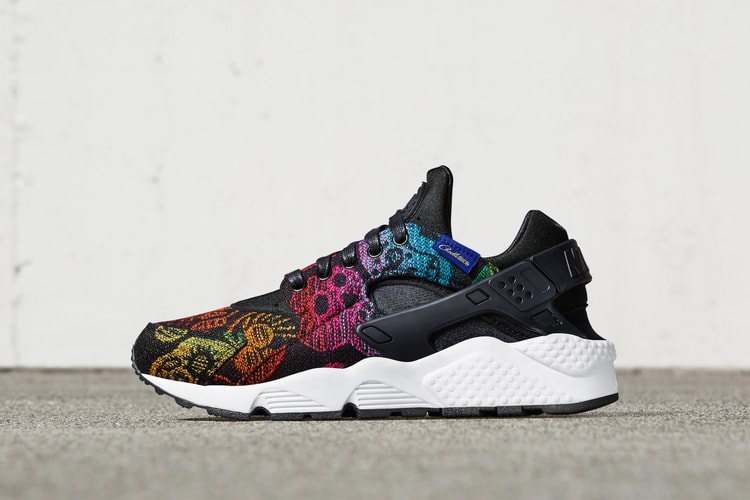 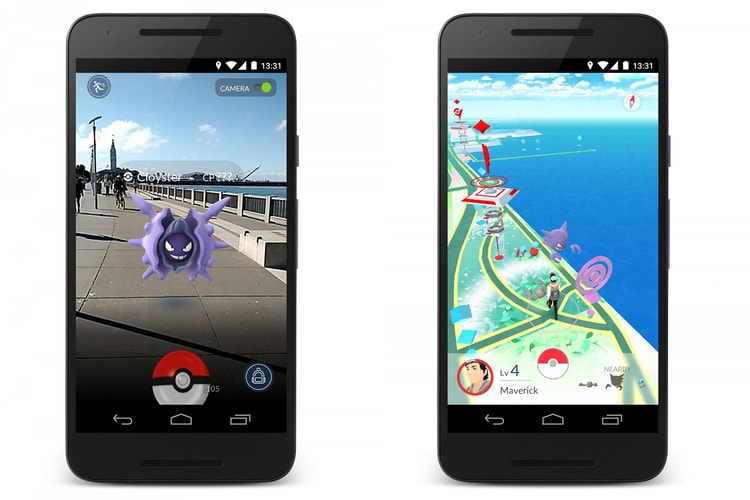