Without a doubt, A$AP Rocky and Tyler, the Creator‘s forthcoming joint tour is one of the biggest tickets of the years. And, in just a few days on September 19, the Danny Brown and Vince Staples-assisted trek will begin. In promotion and support of their upcoming shows, Rocky and Tyler have released the following video. Per HYPEBEAST:

The hip-hop community is in for a rude awakening with the upcoming tour from A$AP Rocky and Tyler, the Creator. Joining forces, the two provide unique presentations to the genre that holds no punches. Furthermore, their contrasting personalities as seen in the video above prepares fans worldwide for a show they won’t forget. The tour is set to begin this month and will feature guest appearances from the likes of California’s own Vince Staples and Detroit’s Danny Brown. Hit up ROCKYANDTYLER.COM for more information. 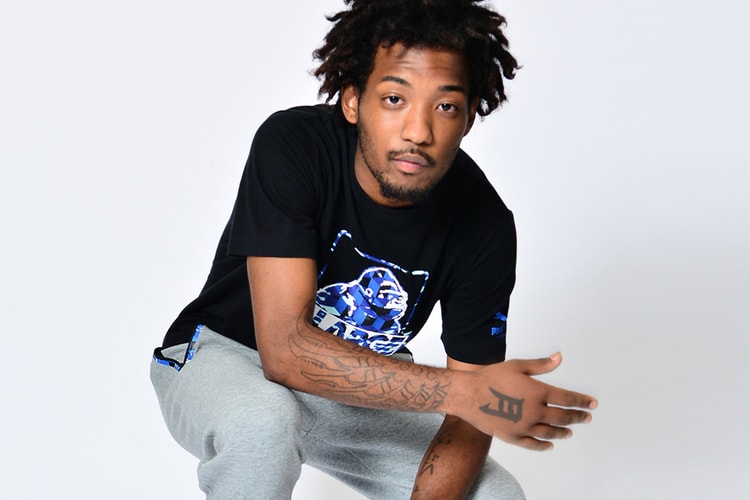 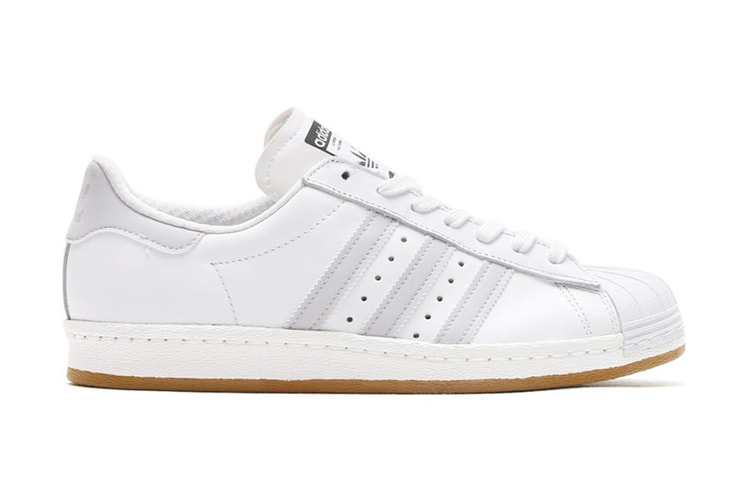 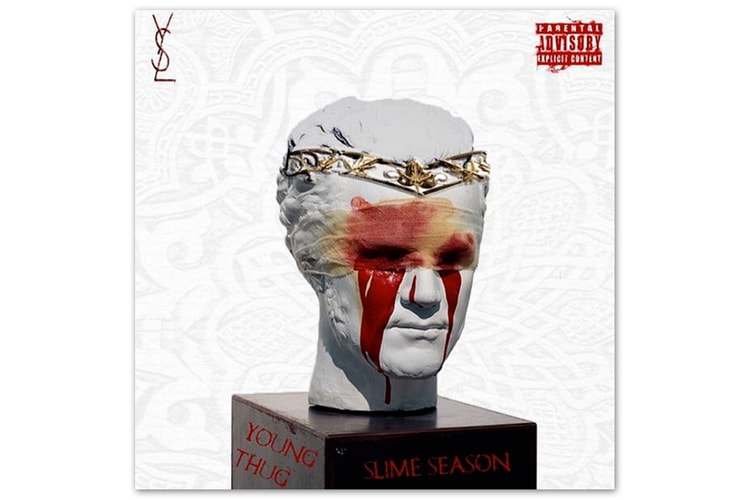 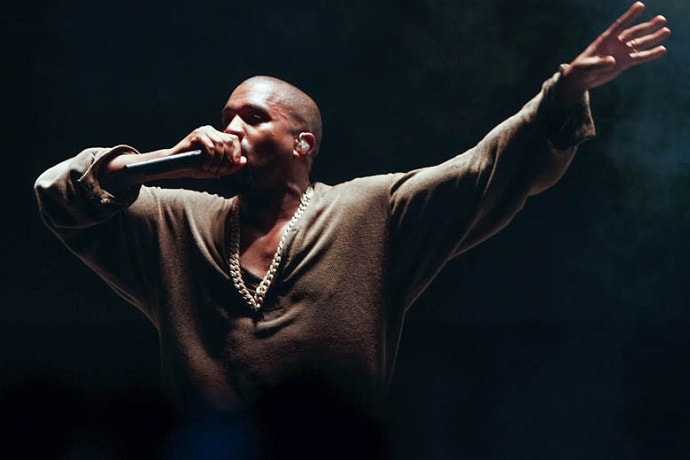 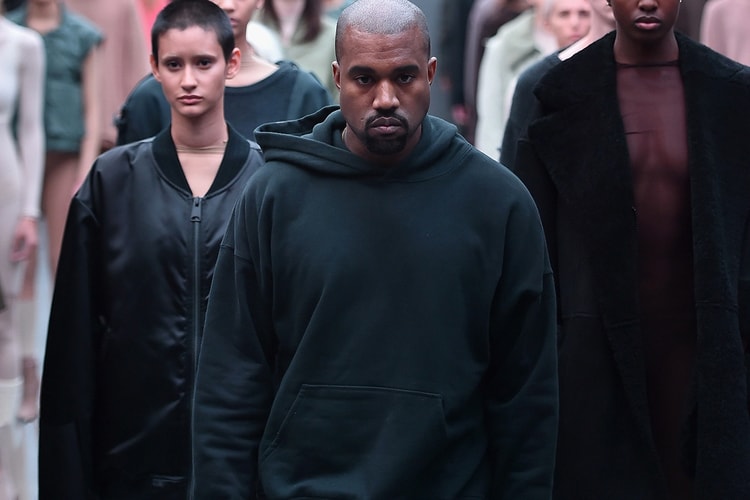 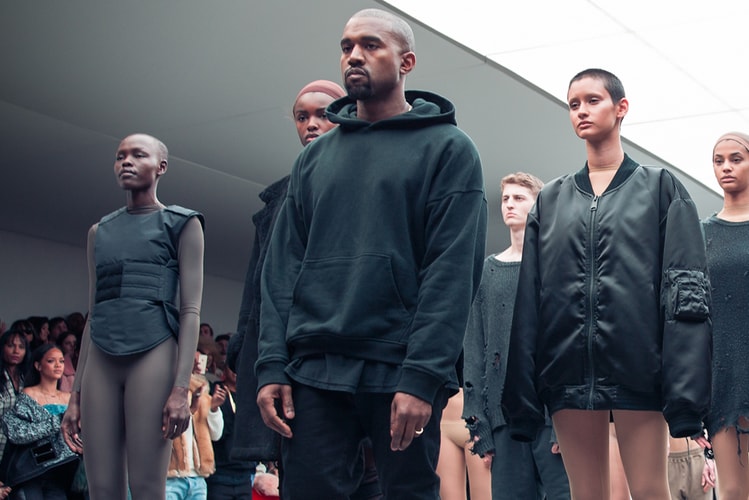