Young Thug was supposed to release his new mixtape, Slime Season, this weekend, but was ultimately forced to postpone the whole thing. As a slight compensation for his fans, Thugger uploaded “First Up” on his YouTube page, which was produced by fellow ATLien Goose. On top of that, two more songs by Thugger have surfaced on the net. One is called “Calling Your Name,” which was also produced by Goose, while the second track, titled “Like”, finds him joining forces with Southern legend Trae Tha Truth and Skeme. Expect Slime Season and his new single “Again,” to arrive rather sooner than later and listen to “First Up” up top, and find the other two tunes below. 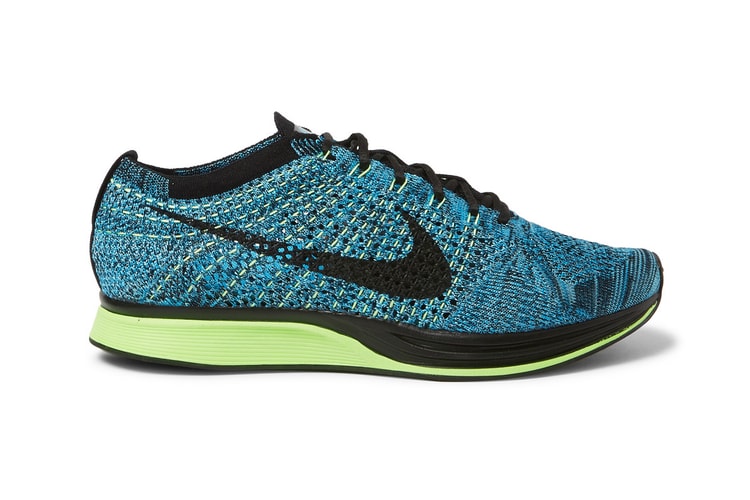 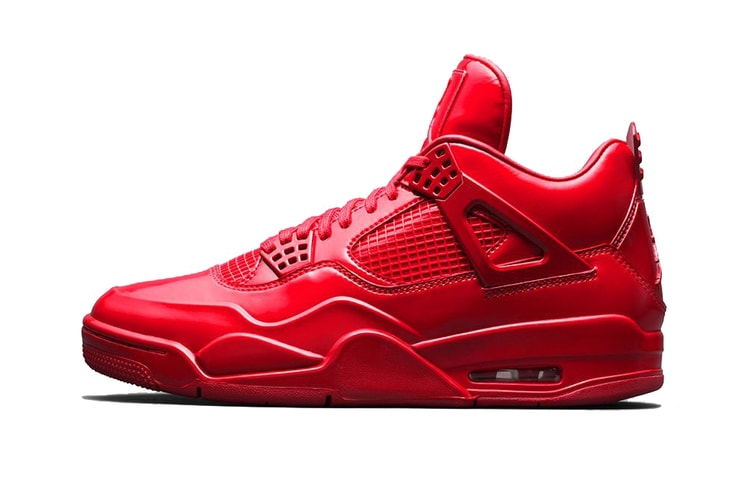 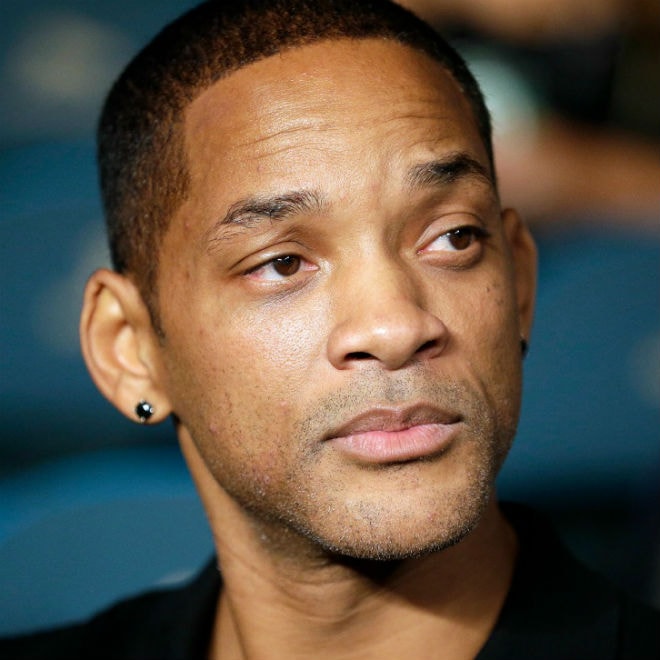 Will Smith to Collaborate with Drake?

Will Smith called in during his son Jaden’s first session of his new Beats 1 radio show MSFTS.
By Petar Kujundzic/Jul 5, 2015
Jul 5, 2015
0 Comments 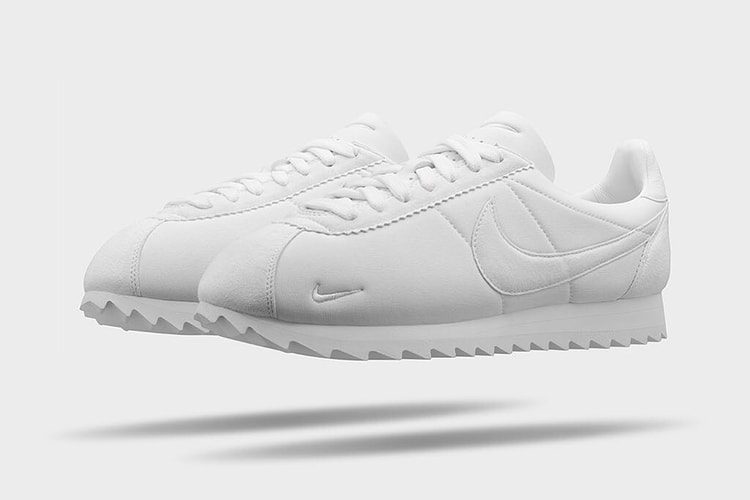 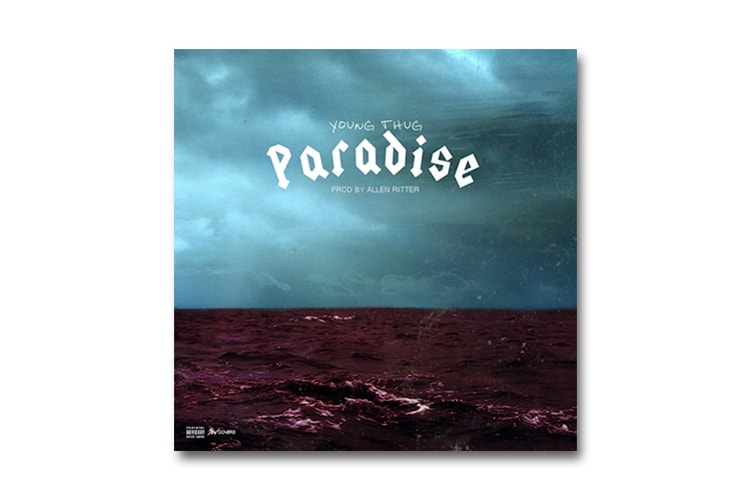 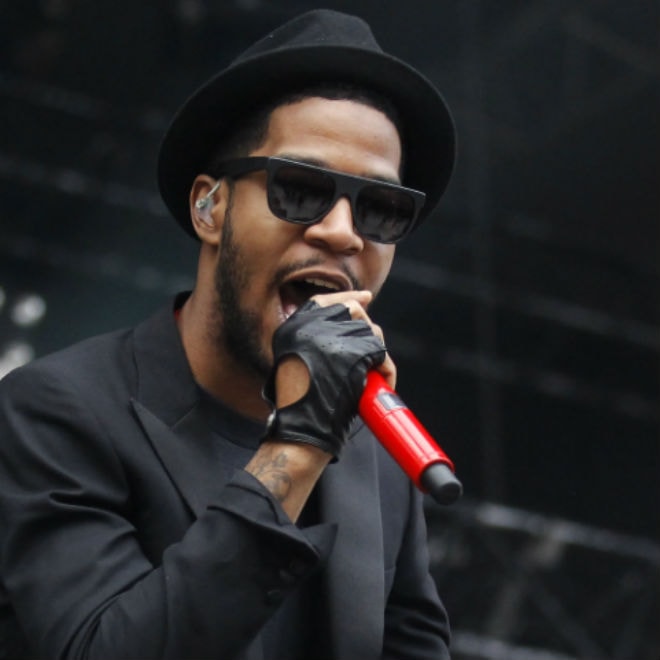