Not long after KiD CuDi shared his dark, poetic will on Twitter this past weekend, Complex released a new cover story interview featuring the artist paired with his Entourage co-star Jeremy Piven. In the conversation, the Emmy Award-winning actor and the musician visit a few different topics, revealing details to their private lives, their craft and thoughts on their respective industries. Check out a few highlights below and read the full story at Complex.

Jeremy Piven on his character, Ari Gold:
“If indeed you see me—Jeremy Piven—as Ari Gold, I’m an easy target. And I’m an easy target to take shots at, to be cruel in the press [to] because “he’s just some reactive rich white guy. Fuck him.” There are no ramifications [to taking those shots]. It’s easy, right? But if you see Jeremy Piven as a guy from the Midwest who’s grown up on the stage his whole life, comes from a good family, [and is] a decent guy who’s not Ari Gold, it’s harder to take shots at him.”

Kid Cudi on the music industry today:
“They just throw some shit out there, throw some auto-tune on it, like, “I don’t need anybody to tell me if I’m in key. I don’t need anybody with me that has any musical ear at all.” But for me, it works. Like, yes, keep doing all the shit you guys are doing, because all I’m going to do is the right thing, and I’m going to end up looking like the genius. Just doing what I’m supposed to do. Fucking making music. “

Jeremy Piven on modern celebrity:
“I think it’s never been less cool to be famous than right now, because you’ve got a group of people, and you don’t know what they contribute. Yet they’re taking victory laps; they may be acting out on reality shows. Throwing breast milk at each other, making a great deal of money. So that’s awkward, and strange. ”

Jeremy Piven on his hip-hop roots:
“I went to what I believe was one of Biggie’s last shows, at the House of Blues in L.A. I remember looking next to me and seeing Prince with “SLAVE” cut into his beard, because he was having some trouble with his label at the time. I couldn’t get anyone to go to the show with me. I fuckin’ went alone to see Biggie. I’ve been a fan of hip-hop for a really long time, and I still am.”

KiD CuDi on taking criticism:
“For 10 years, I had time to suck. Nobody got a chance to critique me. Pitchfork didn’t have a chance to hear 19-year-old Scott and rip him to shreds, and shit on his heart. They do that now to the grown Scott, but I’m confident in my art, so it doesn’t really matter.”

Jeremy Piven on being single in Hollywood:
“I’m still single. When you meet someone, they’re going to profile you. They’re skeptical of who you are, they paint a picture, they count your money. So there are a lot of misconceptions about you.” 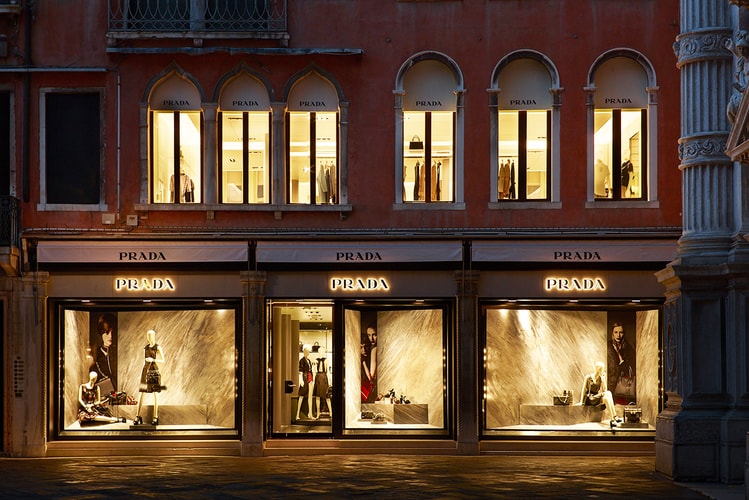 Located in the symbolic heart of Venice facing the north facade of St. Mark’s Basilica in the
By Gavin Yeung/Jun 2, 2015
Jun 2, 2015
0 Comments 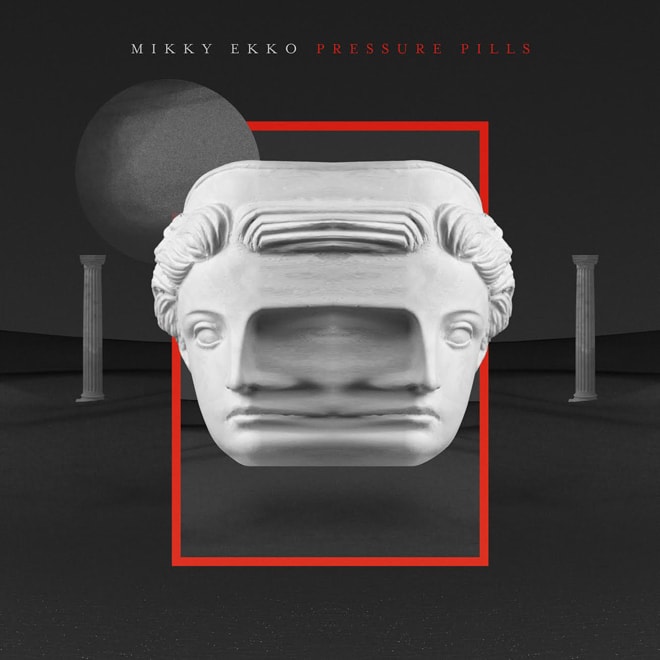 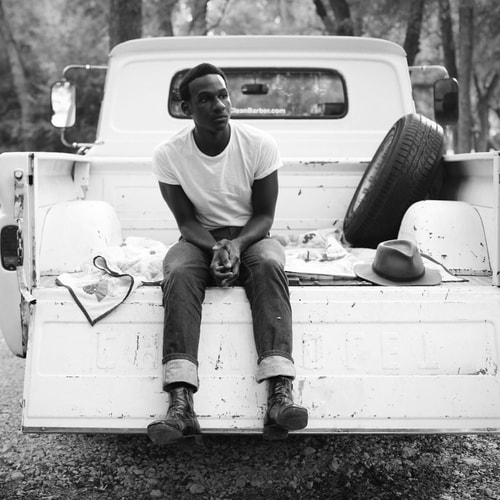 Southern crooner Leon Bridges reveals a new side to his music diversity, moving away from his
By Clarance Leung/Jun 2, 2015
Jun 2, 2015
0 Comments 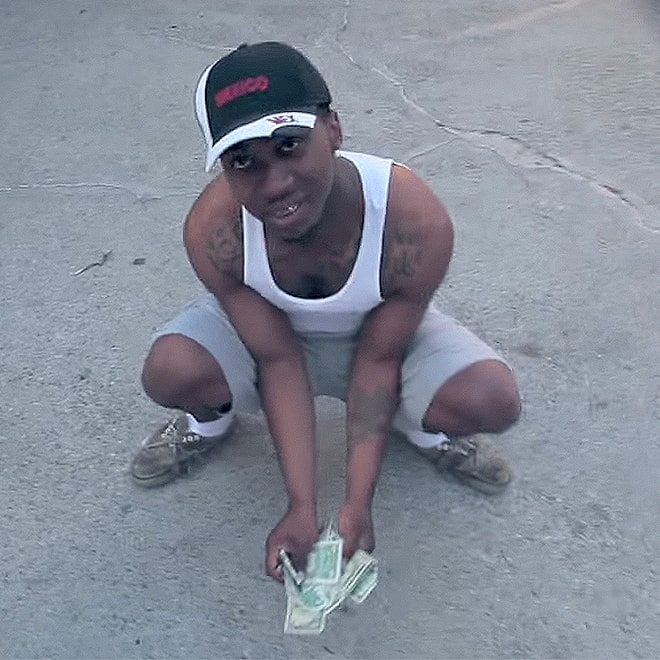 Lil B’s media presence has been on a high lately, having appeared on sports headlines for his NBA
By HP Cheung/Jun 2, 2015
Jun 2, 2015
0 Comments 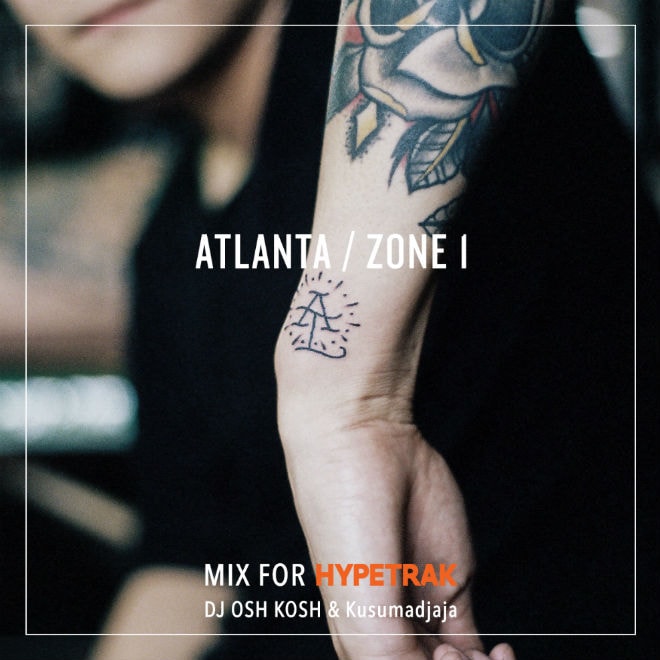 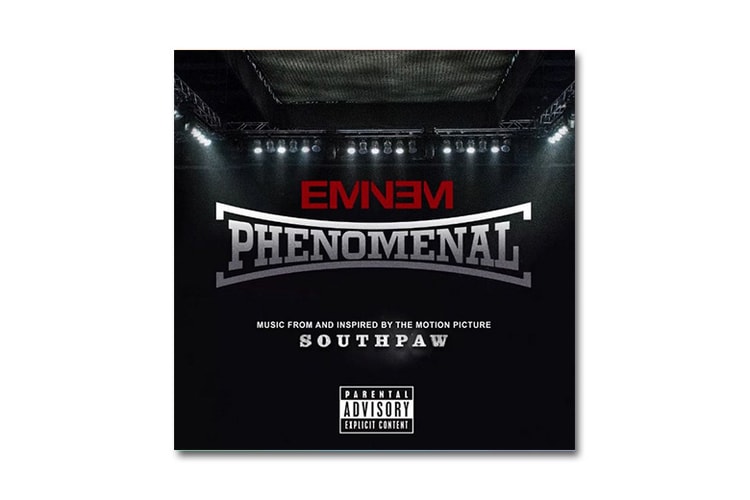 Eminem is back with a new single, titled “Phenomenal.” We were previously offered a sneak peek to
By Helena Yeung/Jun 2, 2015
Jun 2, 2015
0 Comments
More ▾