A$AP Ferg and Astrid Andersen are set to collaborate for the Danish-born menswear designers appearance at London Collections: Men next week. The relationship between Ferg and Andersen cemented when the rapper modeled her Topman collection last summer. The collaboration personifies the crossover between both street culture and fashion, and is heavily influenced by the music industry.

Red Bull Catwalk Studio, a credible platform for collaboration within the realms of music and fashion since 2011, is to showcase a bespoke track from Ferg, to soundtrack Andersen’s Spring/Summer 2016 catwalk show before a collaboration-inspired party at Oval Space in the evening. In addition the initiative has also created a unique fashion film, titled Water, co-created by Andersen and featuring music by A$AP Ferg. Check out the clip above where the pair chat about Andersen’s streetwear influences, how she’s Ferg’s “spirit animal,” and get a glimpse of Water set to drop this Saturday. 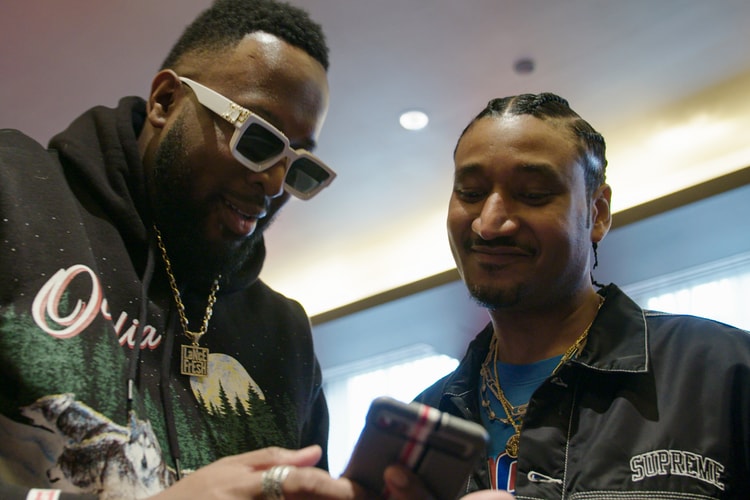 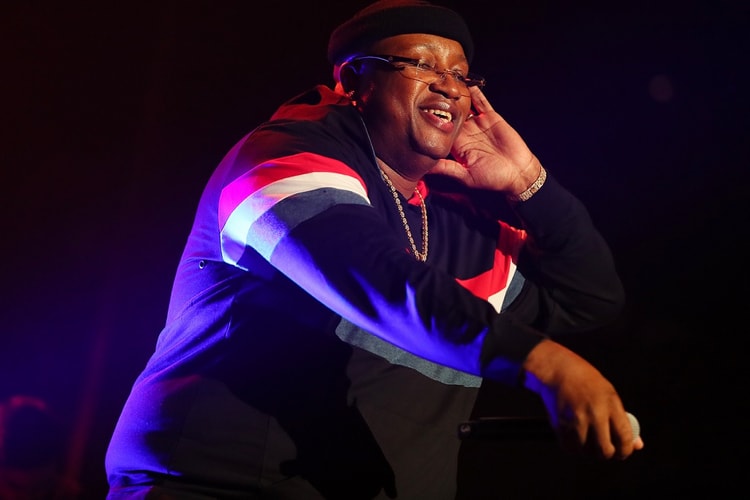 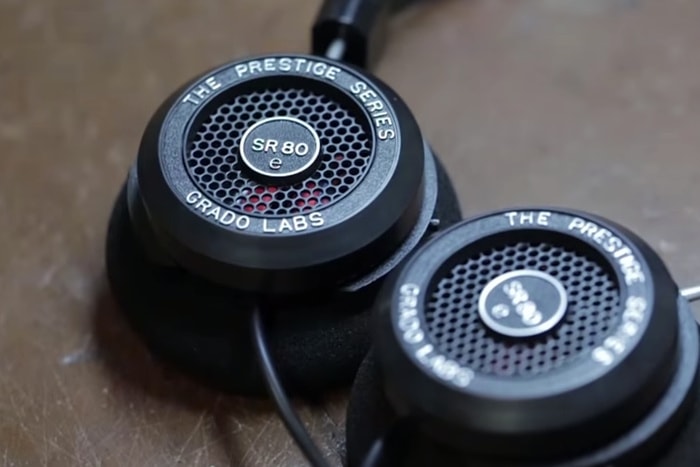 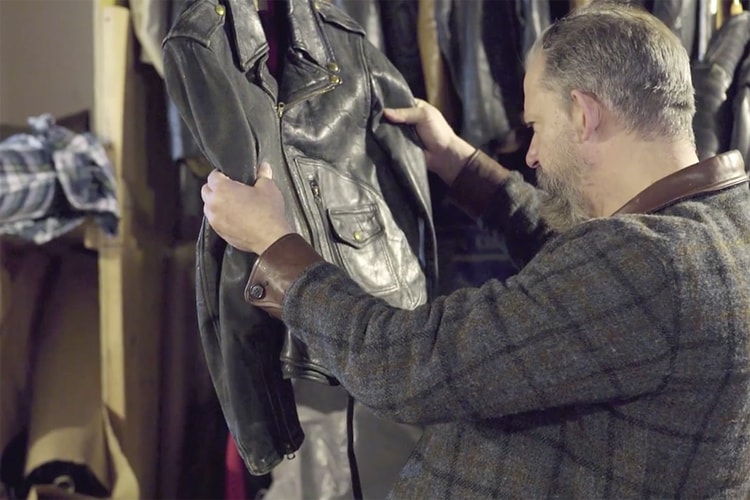 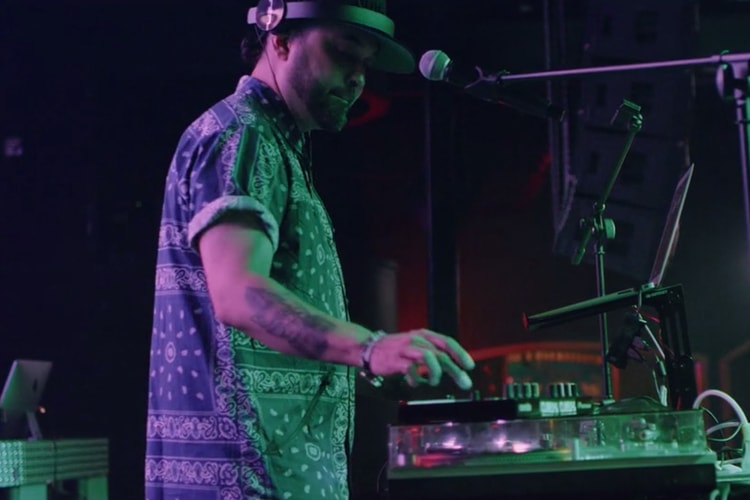 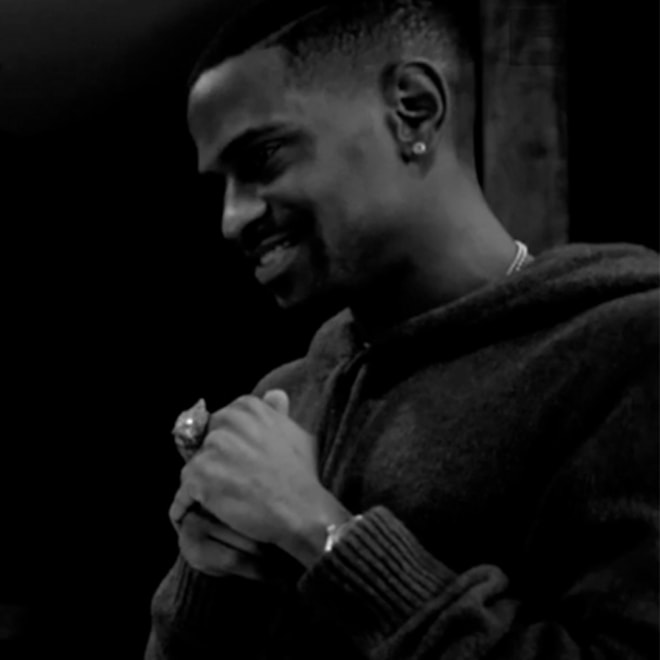 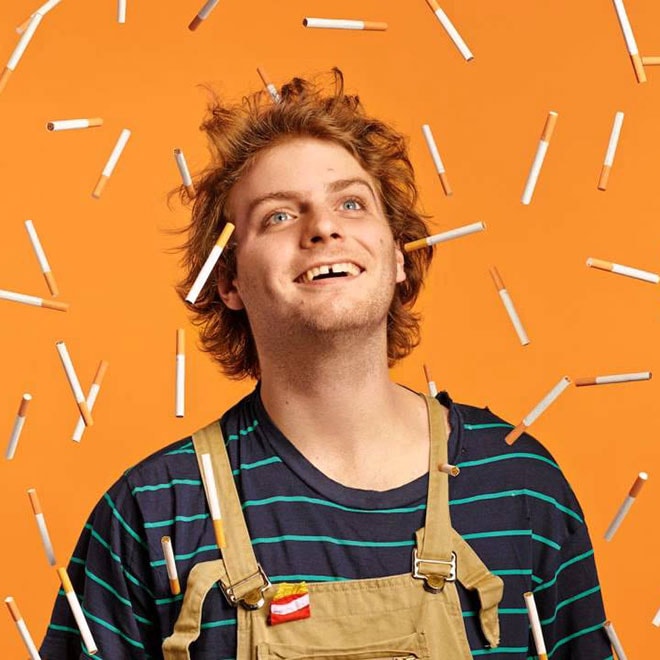 During London’s Field Day last week, two musical acts who were set to perform participated in an
By Clarance Leung/Jun 11, 2015
Jun 11, 2015
0 Comments 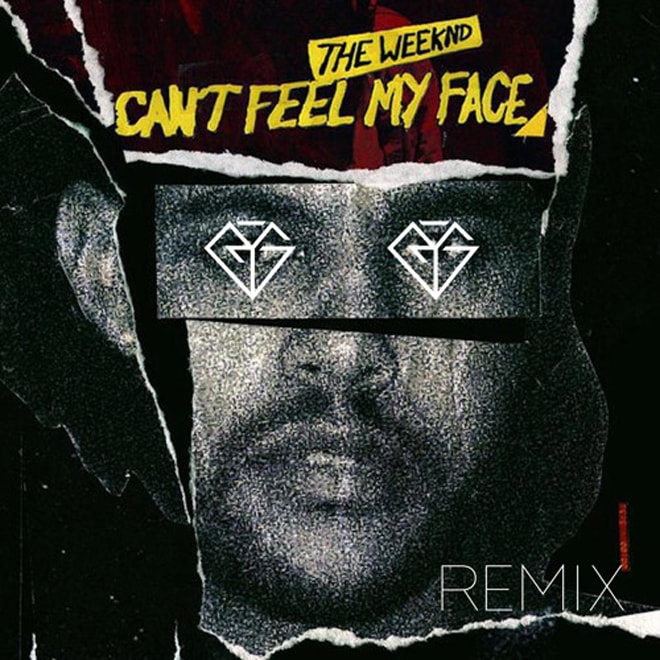 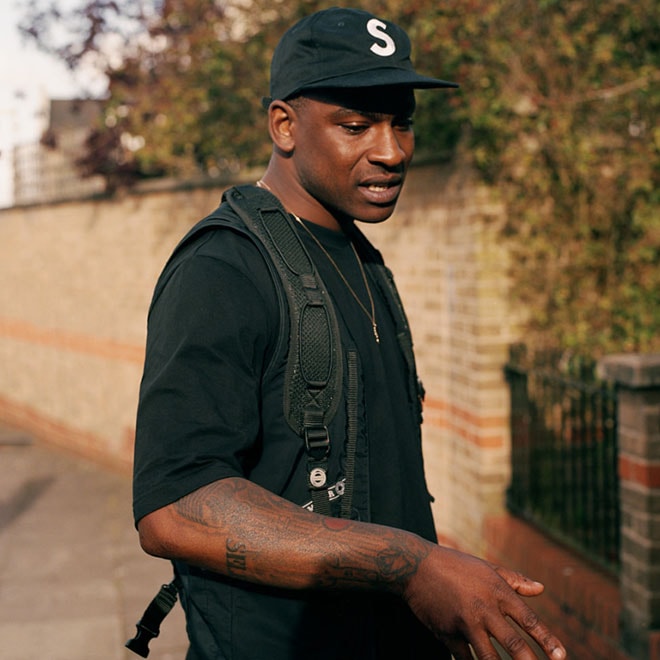 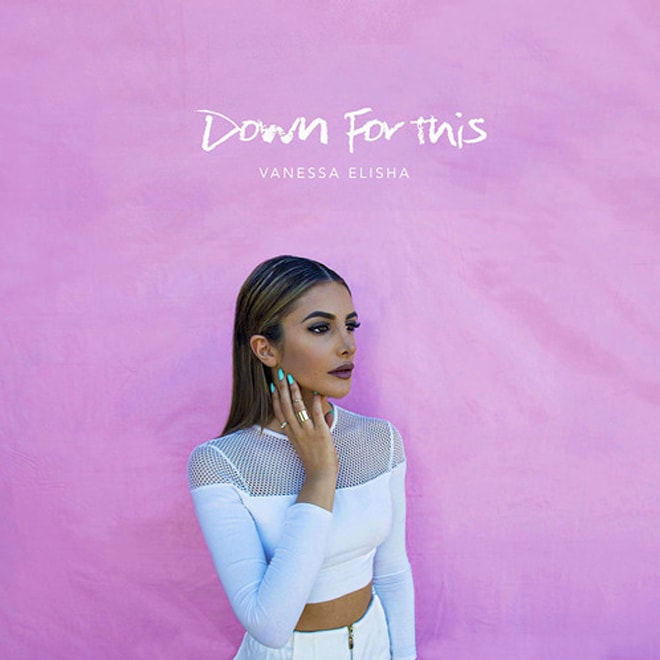 Vanessa Elisha - Down For This

Australian songstress Vanessa Elisha just released a new track titled “Down For This.” Produced by
By HP Cheung/Jun 11, 2015
Jun 11, 2015
0 Comments 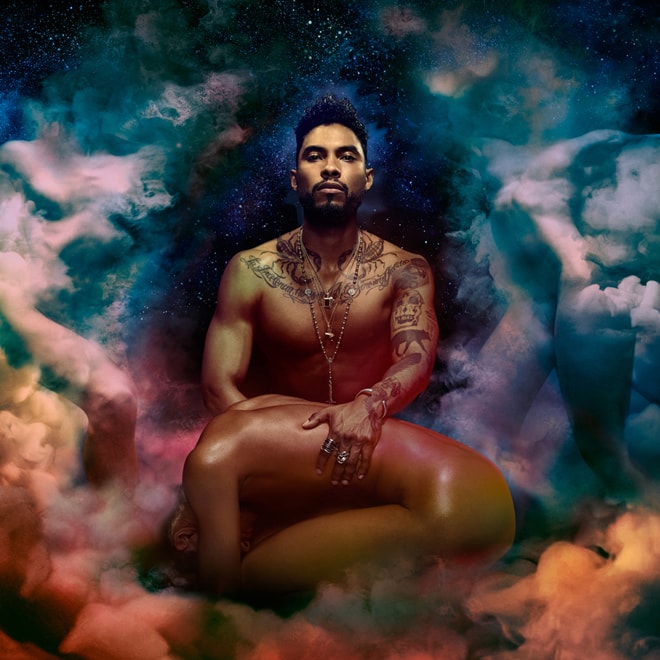