The fifth installment of the National Lampoon’s Vacation franchise is set to release on July 31 this year. Continuing on from 1997’s Vegas Vacation, Vacation follows Rusty Griswold (played by Ed Helms), now all grown up as he attempts to take his own family on a recreation of the original sojourn to Walley World before it closes forever. Needless to say, many embarrassments and hilarities ensue as they attempt to make their way across the country. Also starring Christina Applegate, Chris Hemsworth and Leslie Mann, enjoy the trailer above and anticipate it to arrive in your local cinema this summer. 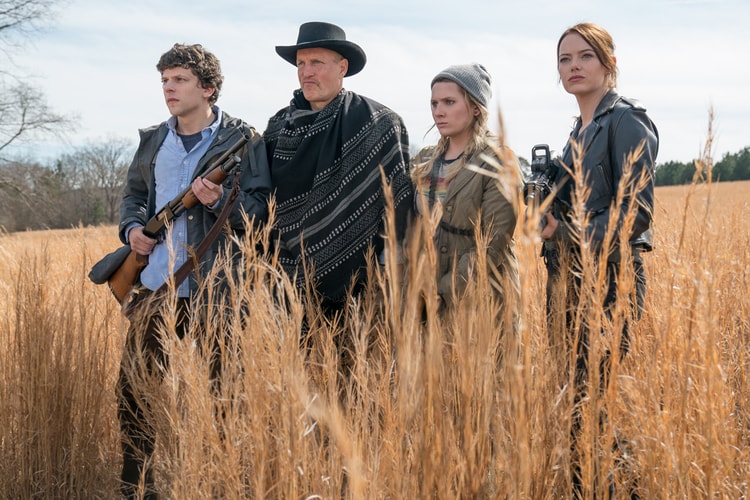 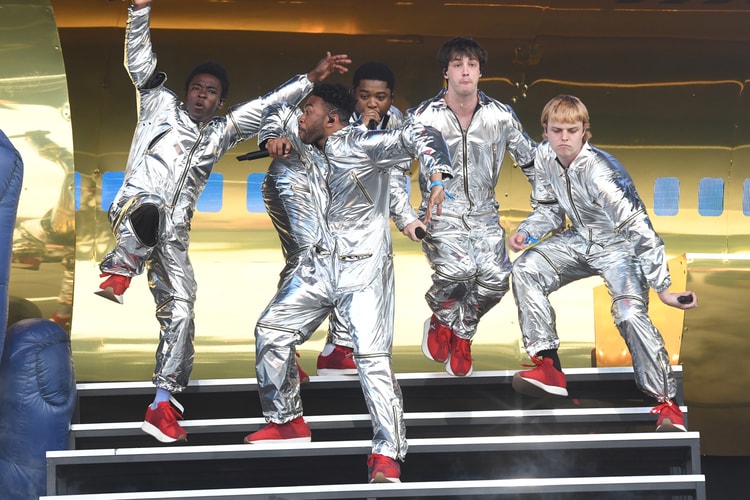 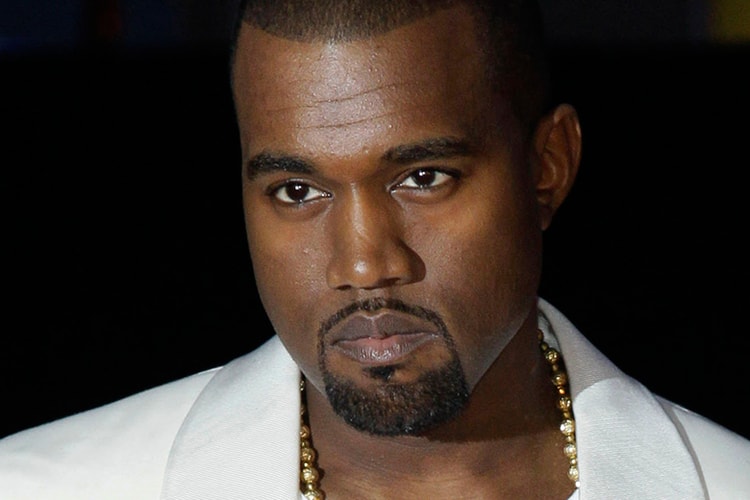 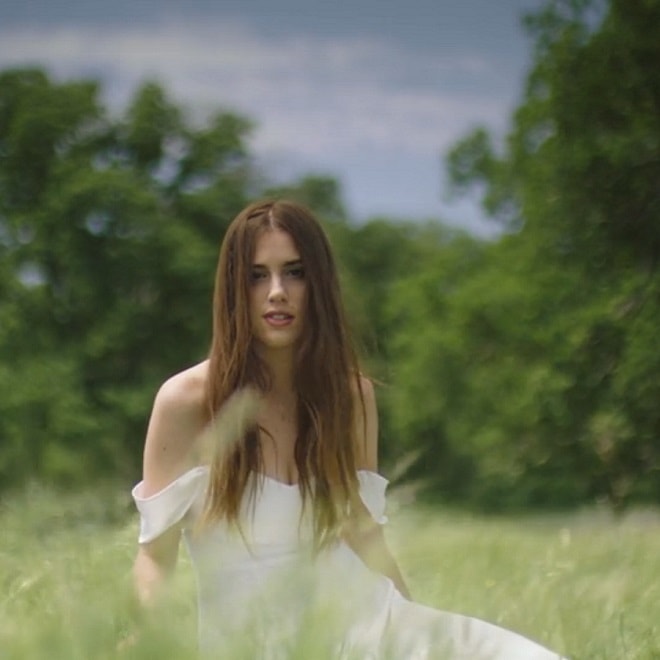 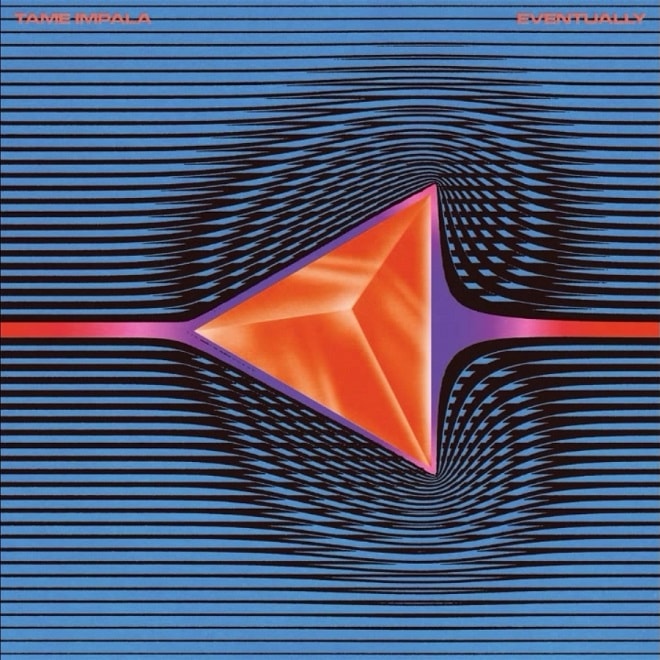 Tame Impala continue to liberate cuts off their forthcoming studio album, Currents. A week ago, the
By Patrick Montes/May 7, 2015
May 7, 2015
0 Comments 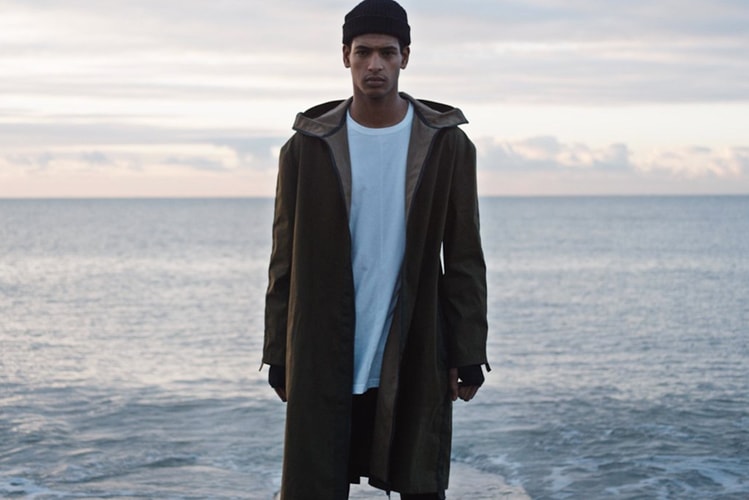 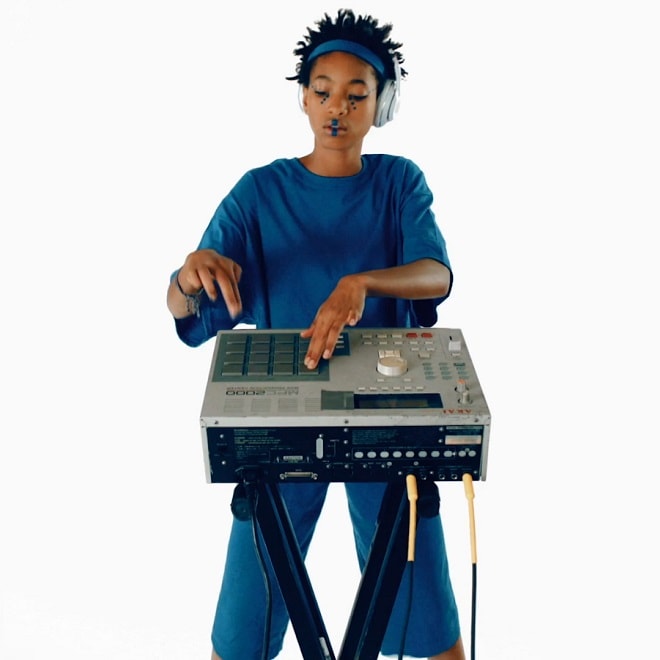