Channeling a sort of renegade romance vibe for the new season, Amsterdam-based retailer Tenue de Nîmes offers up a new editorial for its Spring/Summer 2015 collections. Here we find an array of goods from reputed brands such as Acne Studios, Levi’s Vintage Clothing, A.P.C. and Rag & Bone in addition to new seasonal footwear drops by Converse and Grenson. The editorial comes as another installment in the retailer’s “The Good Things in Life” photo series, which was shot by photographer Dirk Kikstra. Have a look at the selection above and head to Tenue de Nîmes’ website to further peruse the goods. 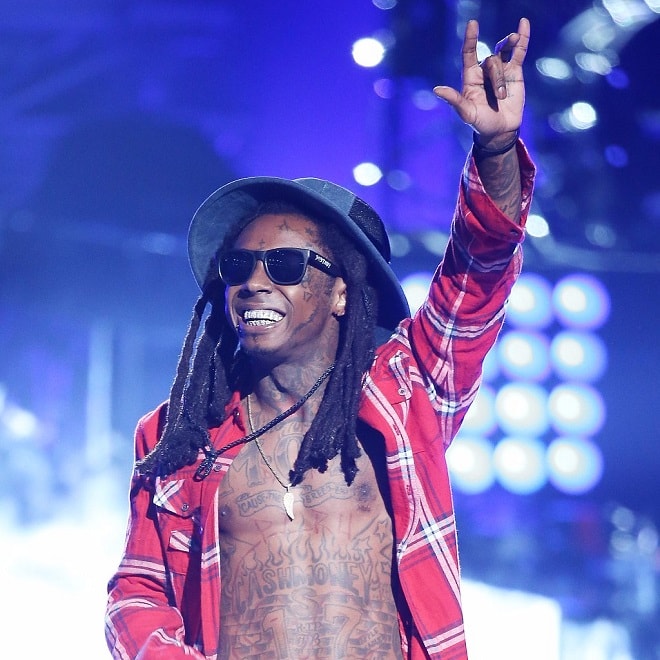 During a recent tour-stop in Louisville, Kentucky, Lil Wayne confirmed that his forthcoming Free
By Patrick Montes/May 1, 2015
May 1, 2015
0 Comments 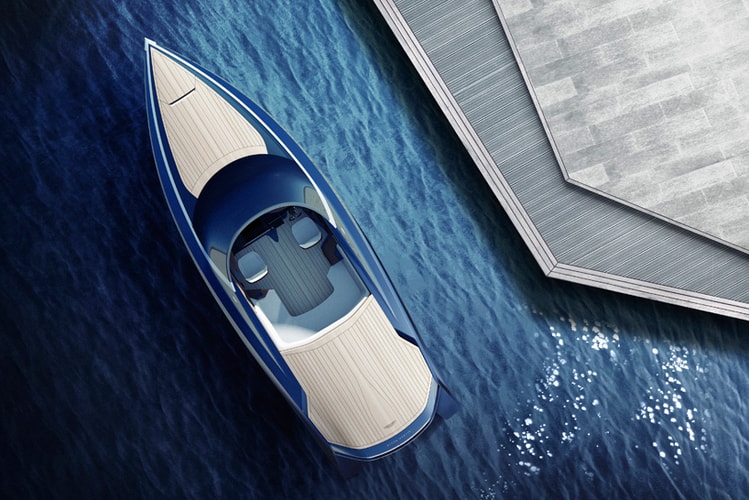 Quintessence Yachts Collaborates With Aston Martin for the AM37 Powerboat

If owning a yacht wasn’t extravagant enough, how about one designed by one of the most storied
By Josephine Cruz/May 1, 2015
May 1, 2015
0 Comments 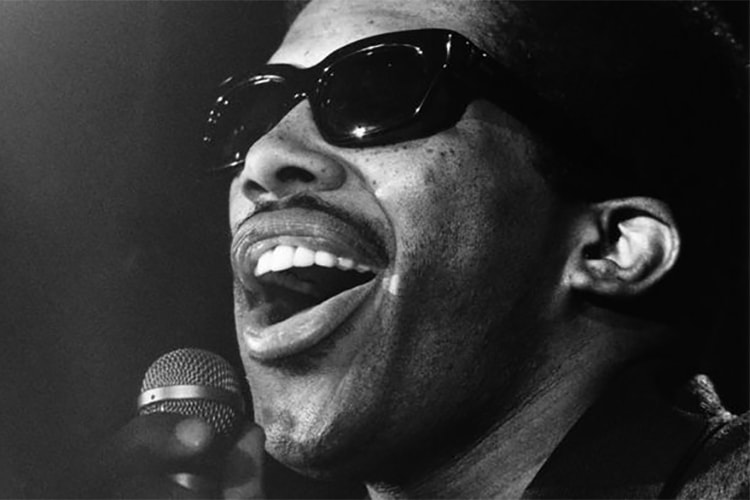 "Stand by Me" Singer Ben E. King Passes Away at 76 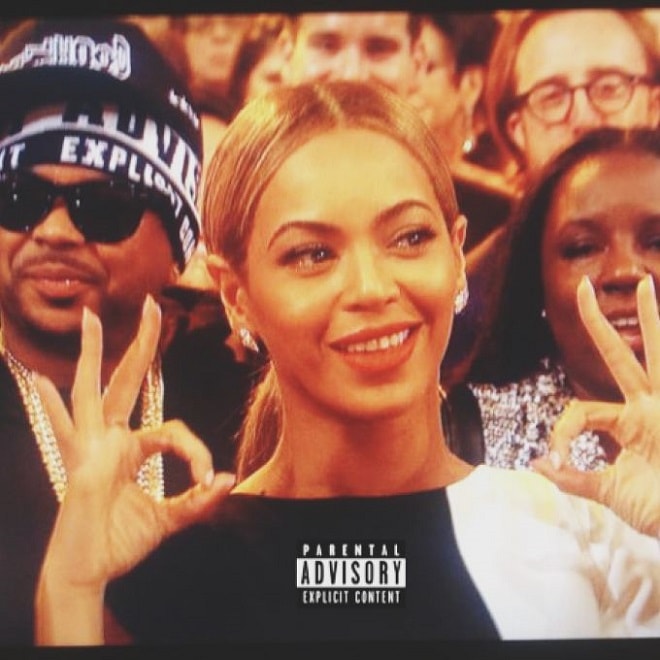 Last time we heard rom Detroit’s Earlly Mac, it was when the Finally Famous-affiliated up-and-comer
By Patrick Montes/May 1, 2015
May 1, 2015
0 Comments 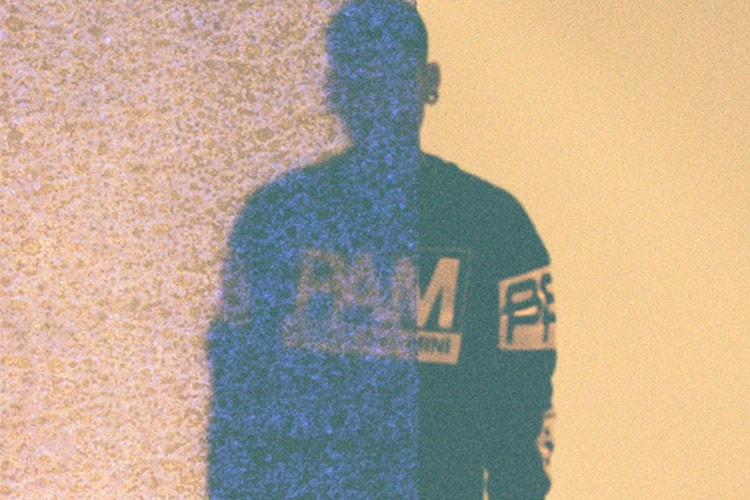 Australian cult brand P.A.M. is known for its offbeat and psychedelic aesthetic that permeates
By Josephine Cruz/May 1, 2015
May 1, 2015
0 Comments 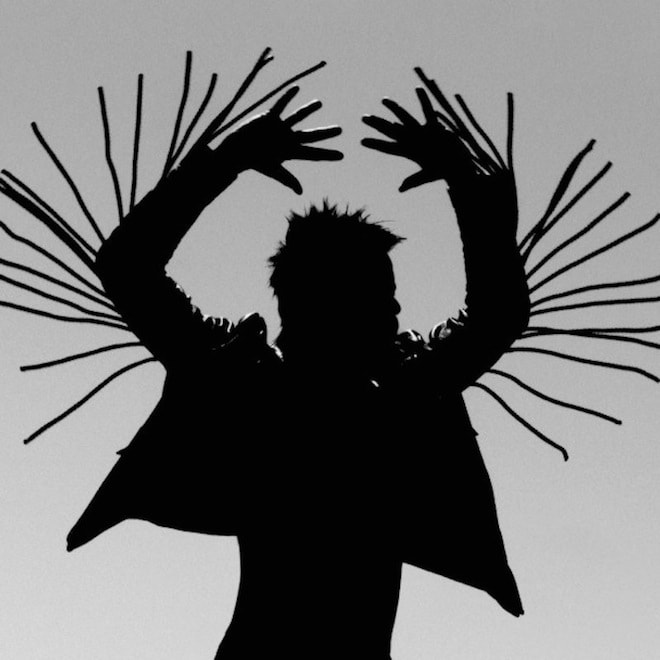