Drake is just having a great week, isn’t he? He put out that short film, released a new project, and now a documentary revolving around him is set to come out. Entitled Drake’s Homecoming: The Lost Footage, the documentary is centered around a 2009 show by Drake in his hometown of Toronto, Canada. The movie is executive produced by Rap-A-Lot Records head James Prince (J. Prince), and features interviews with the Houston legend, his son Jas Prince and Bun B. For those trying to connect the dots between the guy involved with the careers of the Geto Boys, Devin the Dude and Z-Ro and Drake, keep in mind that J. Prince and his son have been involved with Drake and his career since the start. Jas Prince even played a pivotal role in the behind-the-scenes makings of So Far Gone era Drake, and is even credited as the person who introduced Lil Wayne to Drake’s music. So, it sort of makes sense. Drake’s Homecoming: The Lost Footage will hit select AMC venues starting March 19. You can watch the trailer for the documentary above. 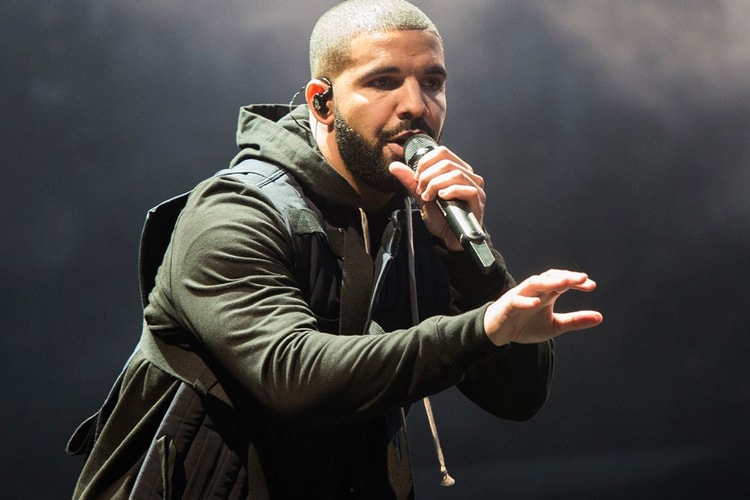 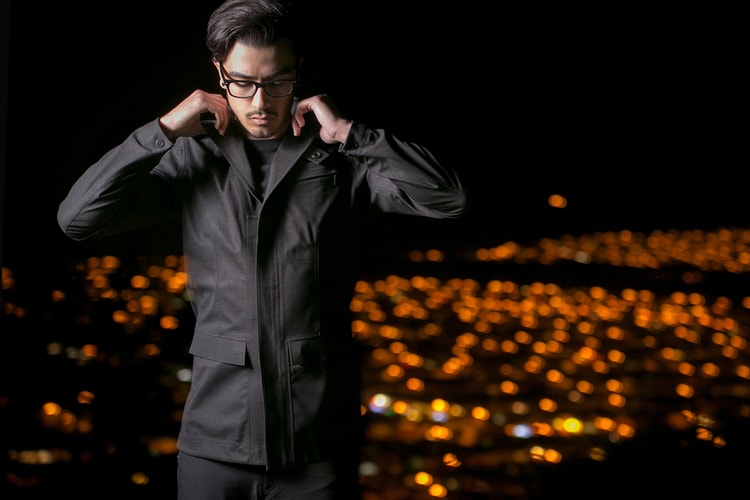 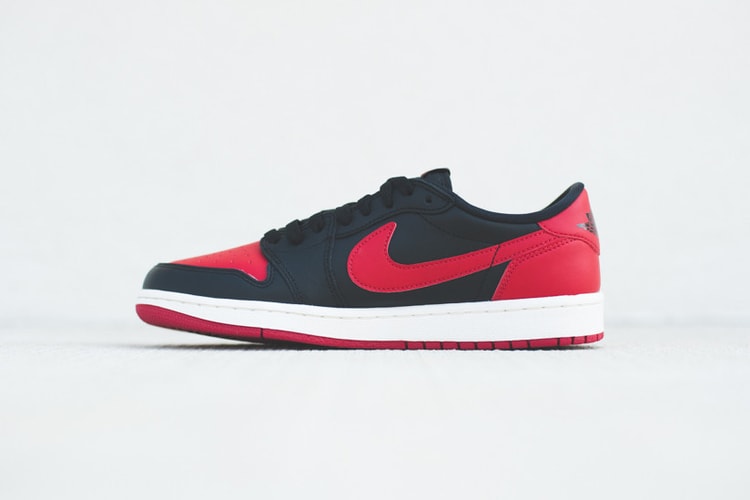 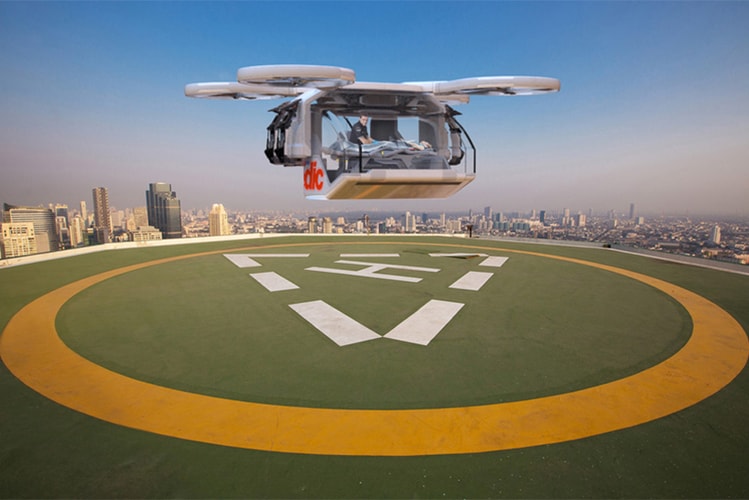 Always good to see a practical application of burgeoning technologies. As a part of FastCoDesign’s
By Staff/Feb 13, 2015
Feb 13, 2015
0 Comments 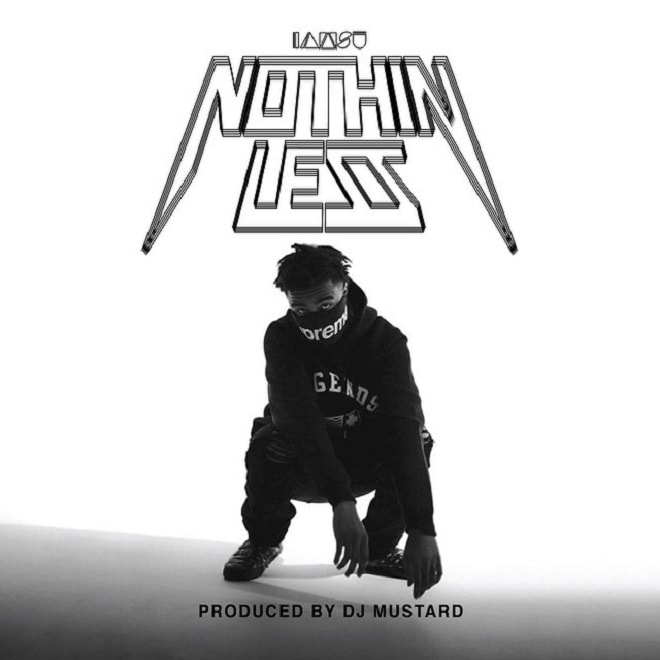 Iamsu! is definitely going to be keeping his name floating in the mainstream and his songs bumping
By Patrick Montes/Feb 13, 2015
Feb 13, 2015
0 Comments 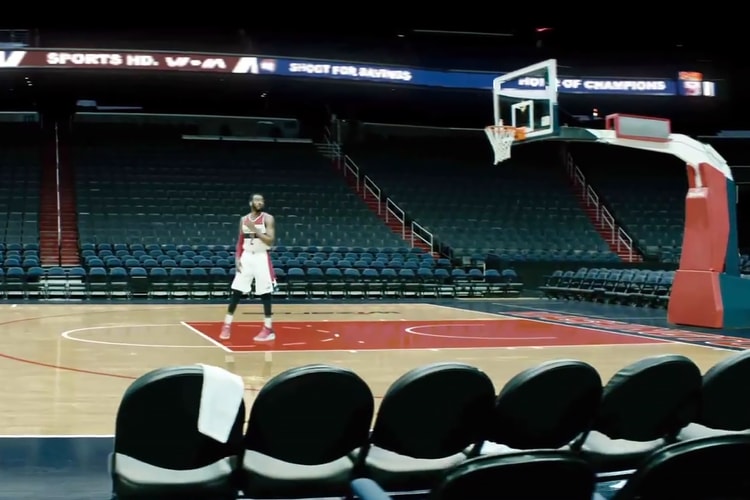