The Star Wars fire keeps on burning, after the announcement that it was the biggest opening of any movie, ever. Fans are really getting involved too, with one building a functioning lightsaber while these two in the video above show off their masterfull lightsaber skills. It’s an interesting thing to watch as it’s equal parts funny and badass. Shot in Stanley Park, Vancouver, this video was made by Kuma Films and stars David Barron and Daniel Musashi, both of whom seem like they’re yielding the power of the force to move their lightsabers around.  It seems that the force is strong in these guys. 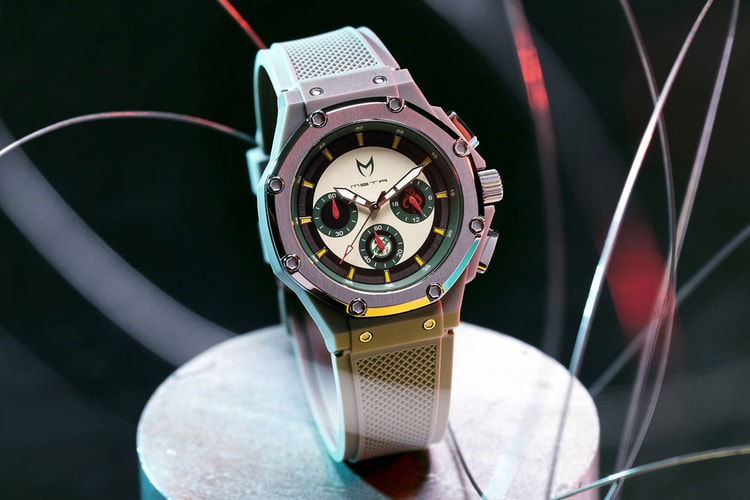 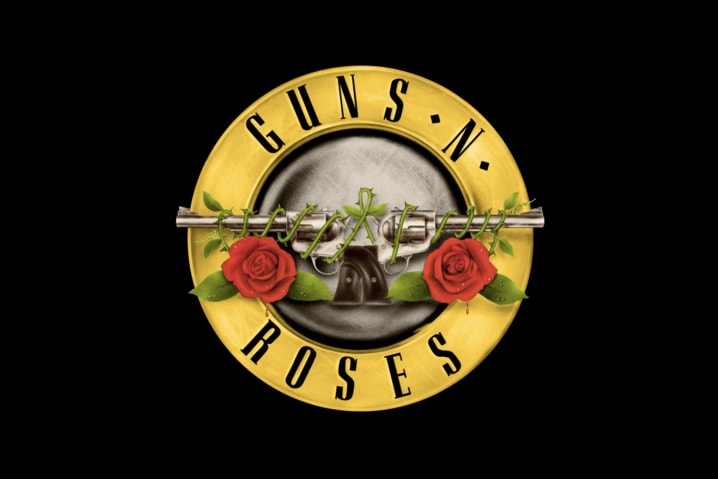 Is There a Guns N' Roses Reunion in the Works? 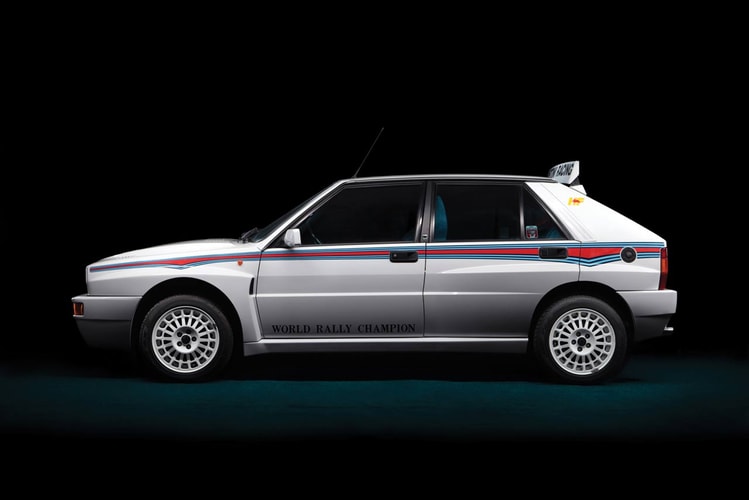 The Lancia Delta HF Integrale Is a Retro Celebration of Rally 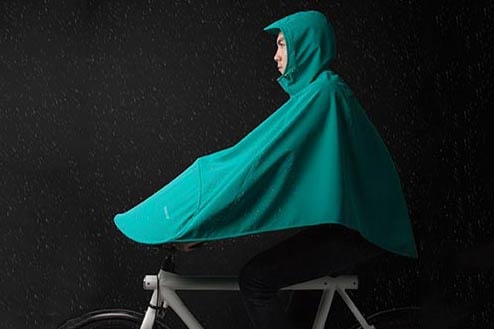 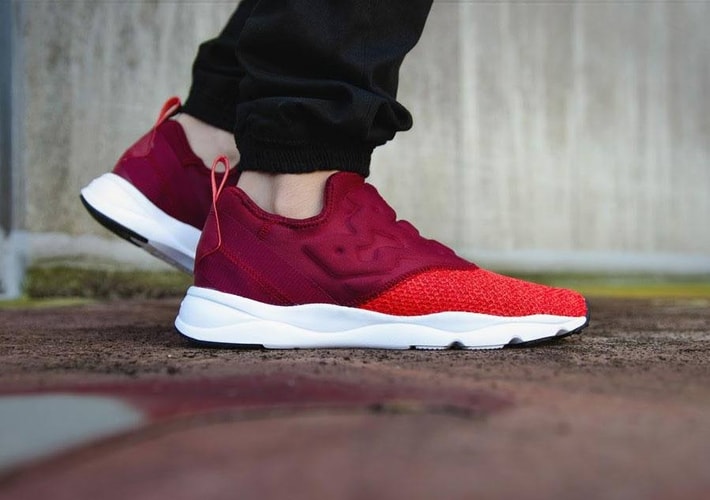