Behold the pinnacle of maxed-out automotive builds — New Zealand native “Mad Mike” Whiddett’s NC-series Mazda MX-5 Miata “RADBUL” featuring a four-rotor, 2.6-liter engine outfitted with twin Garrett turbochargers assembled by Pulse Performance, theoretically capable of a whopping 1,500 horsepower. Here, Whiddett ran the car around the Highlands Motorsports Park in New Zealand and made the task look anything but easy — the overpowered vehicle looks on the verge of spinning out of control any second, but Whiddett manages to tame the beast, leaving a massive trail of smoke in his wake. Of the Mazda, he said that it “is so damn fast that I’m actually having trouble slowing down.” Turn up the volume and watch the video above. 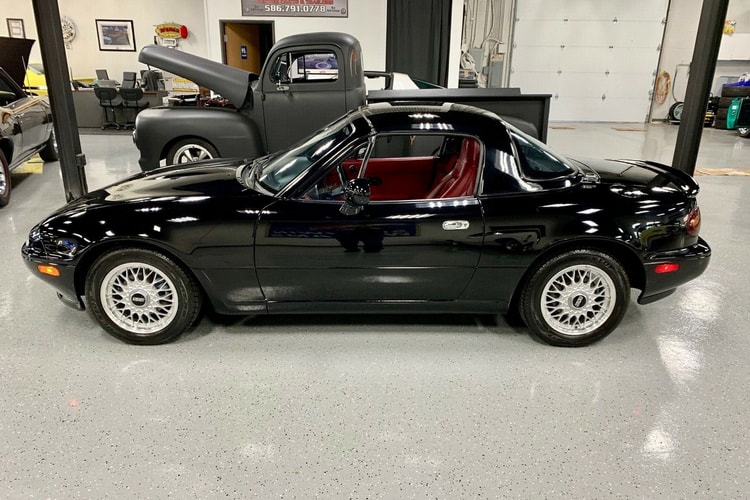 Check out This Very Clean 1993 Mazda MX-5 for Sale 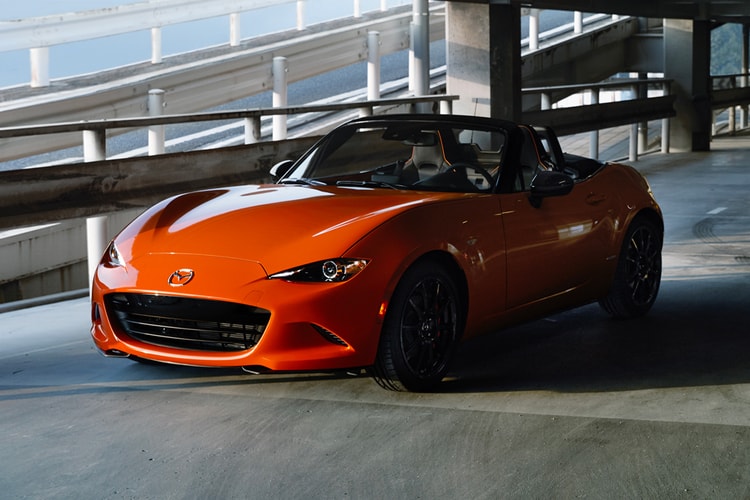 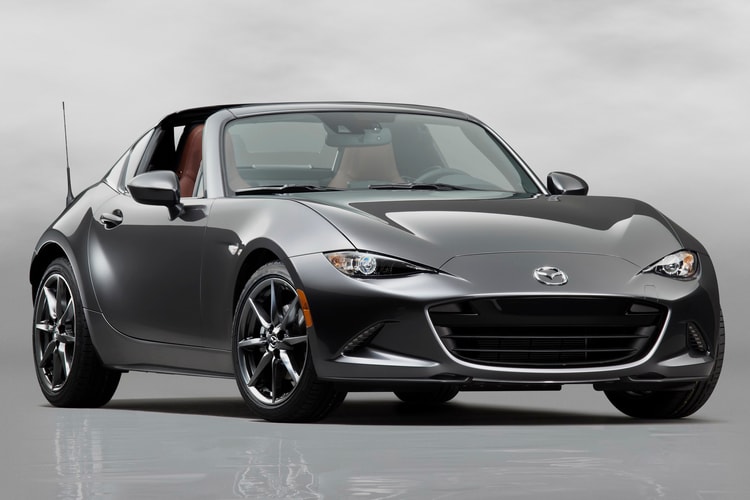 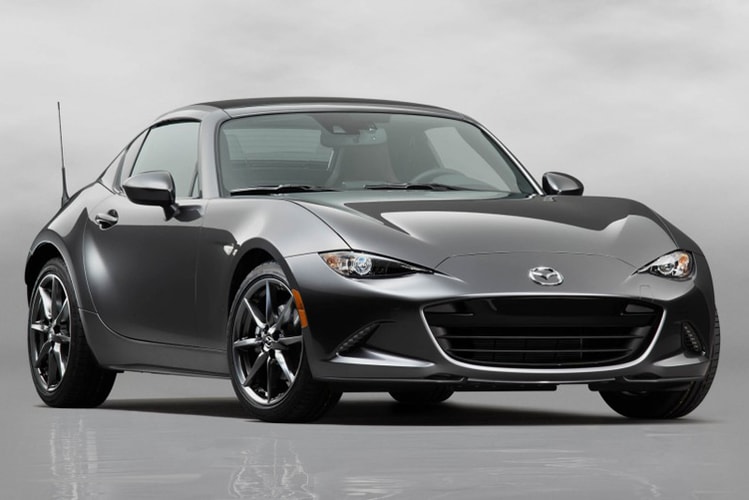 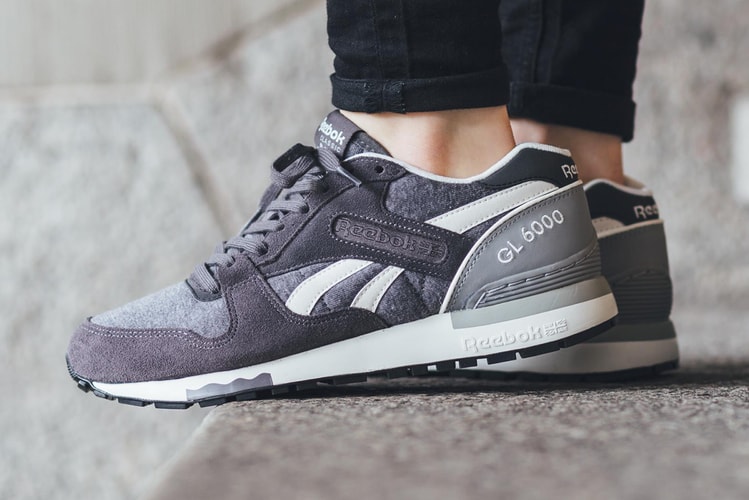 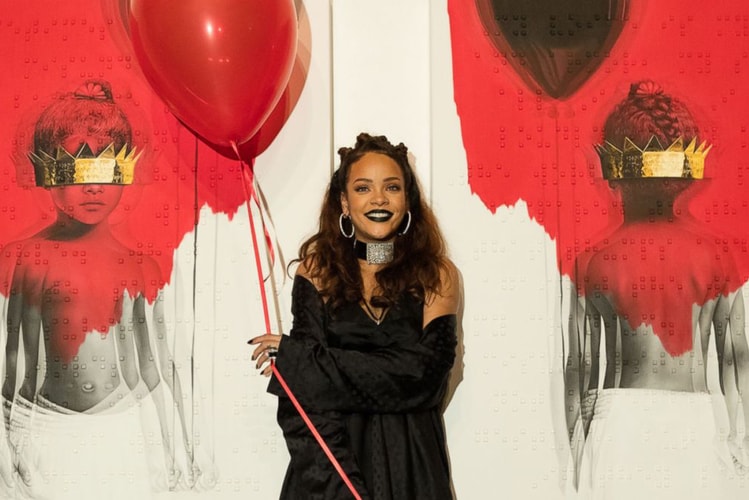 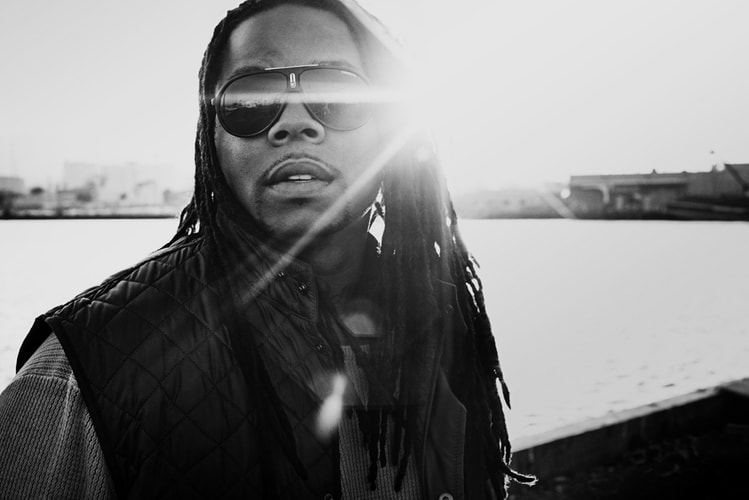 King Louie Was Shot in the Head 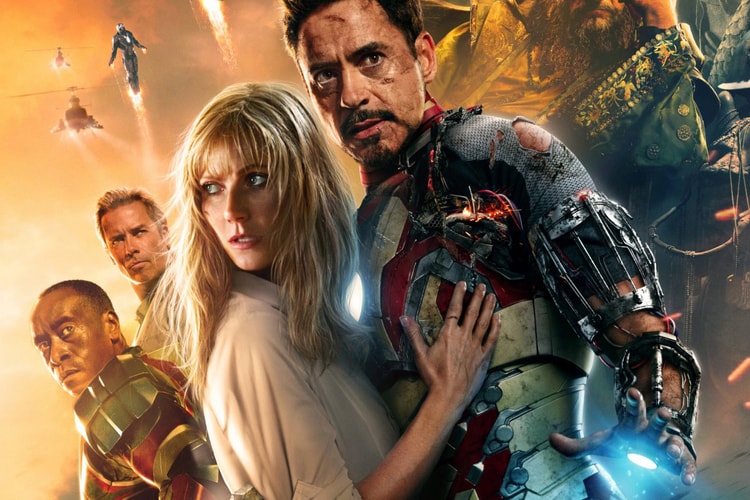 5 Trends in Action Movie Trailers That Need to Stop 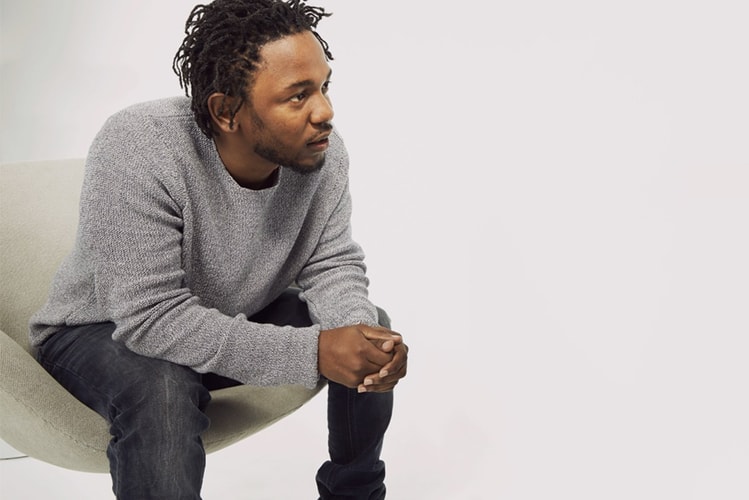 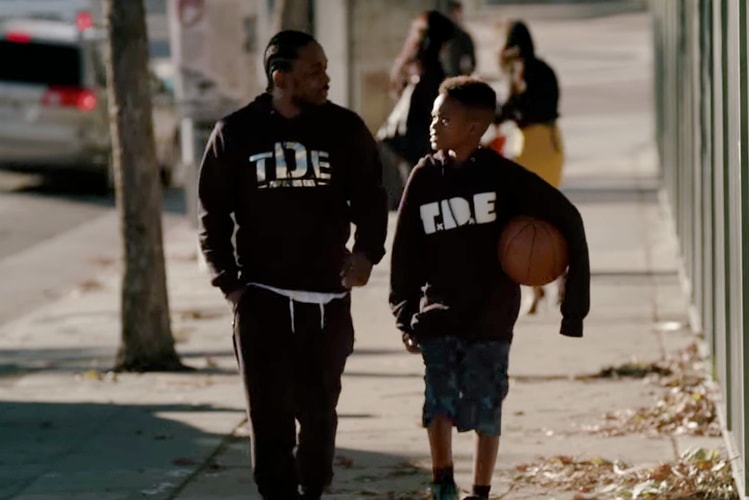