In this teaser released ahead of its official debut at the 2015 North American International Auto Show, Infiniti‘s distinctive sleek visual language remains strong with its Q60 Concept. While technical details are still under wraps, the most notable aesthetic features include the new nose (which is heavily inspired by Infiniti’s partnership with the Red Bull Racing Formula 1 team), the slim headlights, aggressive kink in the beltline behind the B-pillar, strong character line and the air-curtain-like element behind the front wheel arch. Stay tuned for more information on this new vehicle when it debuts on January 11 In Detroit. 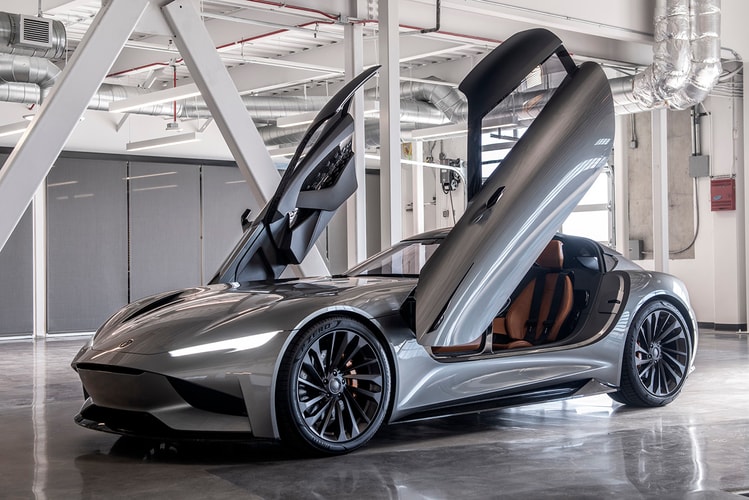 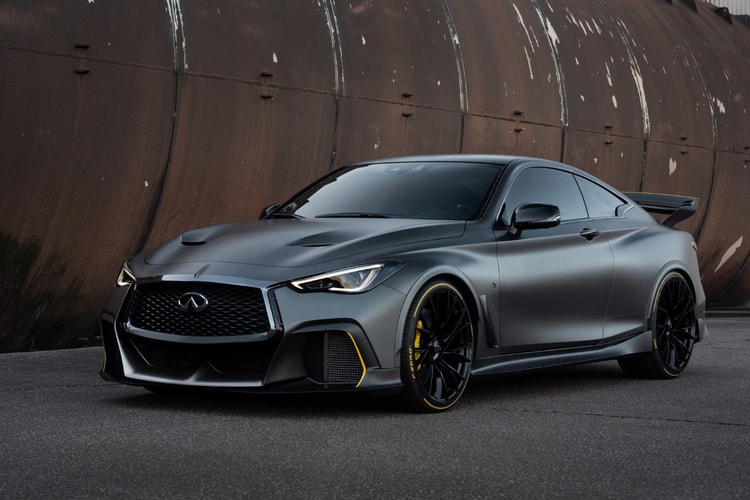 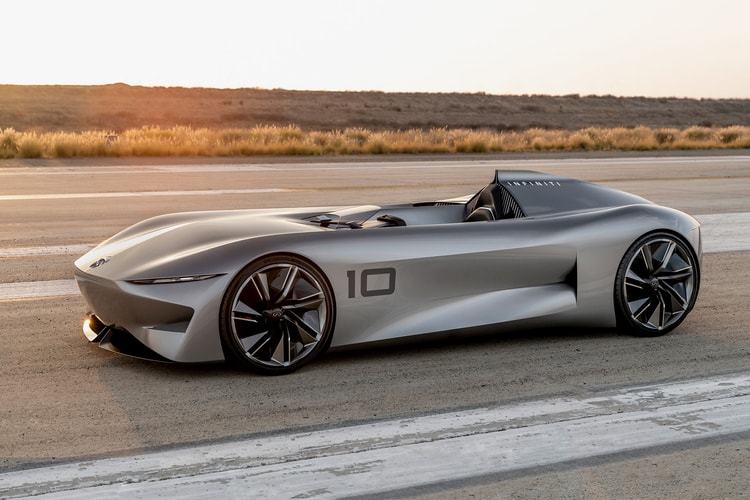 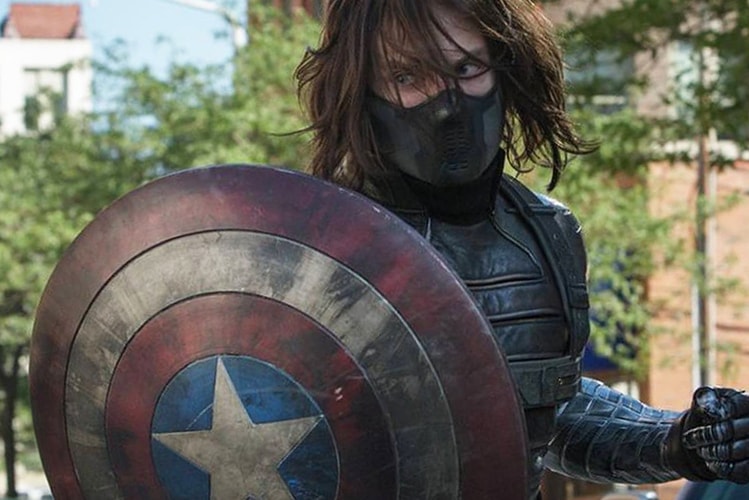 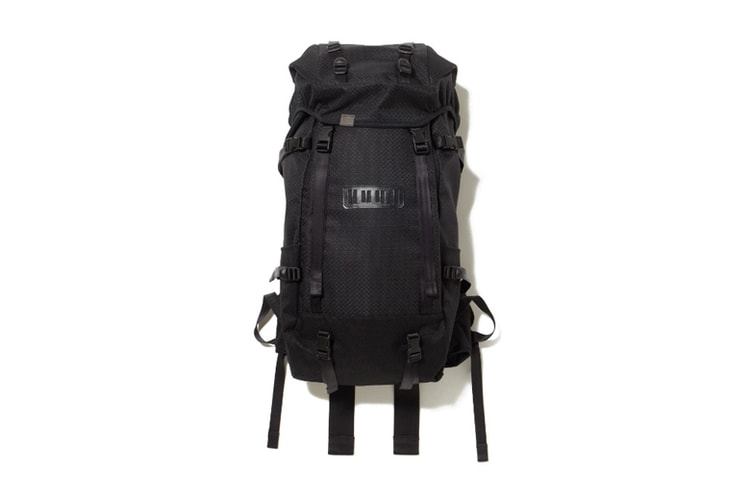 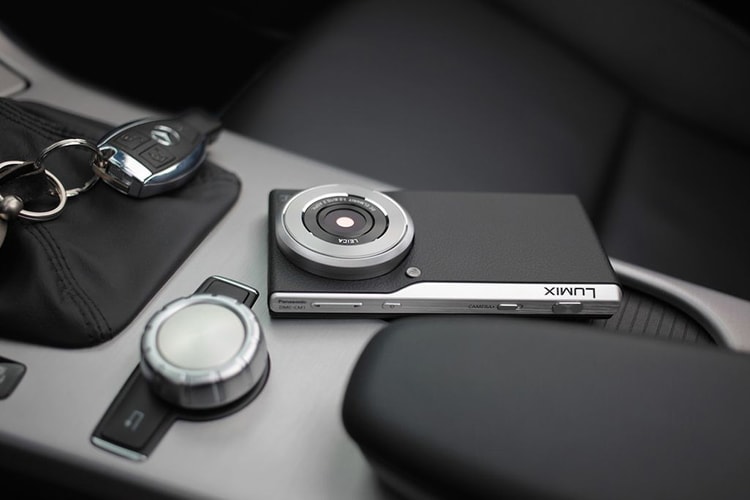 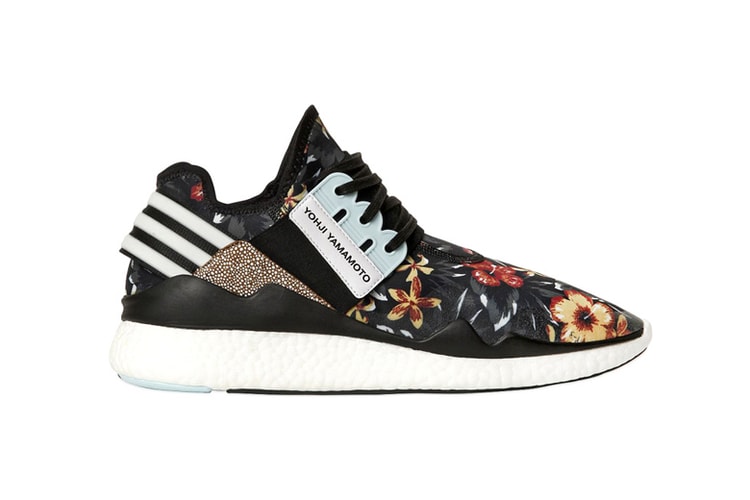 Yohji Yamamoto is bringing the staple trend of floral prints from previous seasons into 2015
By Tobe Okocha/Jan 5, 2015
Jan 5, 2015
0 Comments 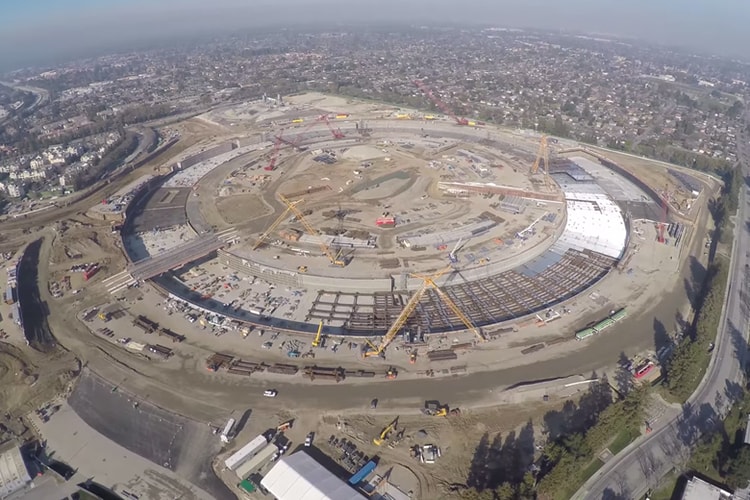 The latest glimpse at Apple’s soon-to-be headquarters comes in the form of a three-minute clip shot
By HB Team/Jan 5, 2015
Jan 5, 2015
0 Comments 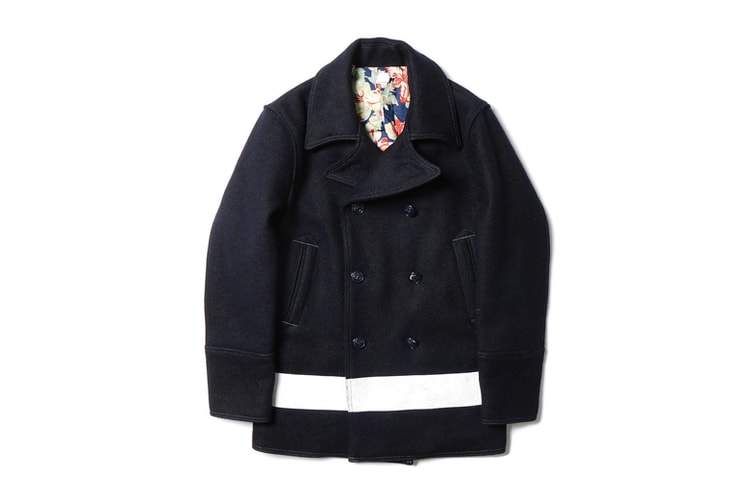 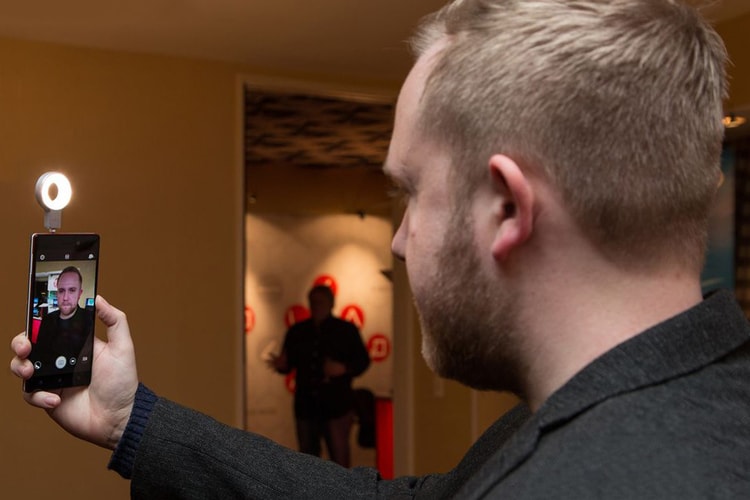 The selfie cements itself ever further into the global consciousness with each passing day, and
By Gavin Yeung/Jan 5, 2015
Jan 5, 2015
0 Comments
More ▾