Jöerg Haas has been one of the driving forces behind Germany’s street culture and creative scene for over a decade. Having played a part in the industry for over 13 years, Haas’s trajectory began as a blogger for his site BEINGHUNTED, before channeling his creativity into the retail sector, where he co-founded Berlin-based boutique Firmament. As BEINGHUNTED took a back seat, the brick and mortar became recognized as the city’s mainstay for the latest sneakers, apparel and accessories, stocking designs from household names over the years such as Supreme, WTAPS, Acronym and Stussy. With the dawn of a new year, Haas has decided to leave retail to focus back on his original passion in editorial with BEINGHUNTED which began in 2001. Predating the likes of HYPEBEAST, BEINGHUNTED was in many ways one of the first media forays into street culture with substantial clout, due to equal parts of knowledge and exclusive product news. In addition to BEINGHUNTED’s refocus and revival, Haas will also engage in consulting work and project development in the realms of skateboarding, art and music. Keep an eye out for exciting projects on the horizon and in the meantime head over to BEINGHUNTED.com to follow Haas’s new journey. 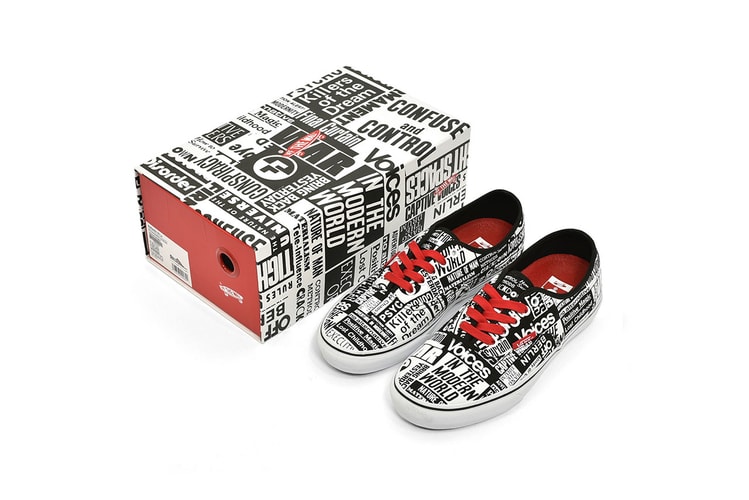 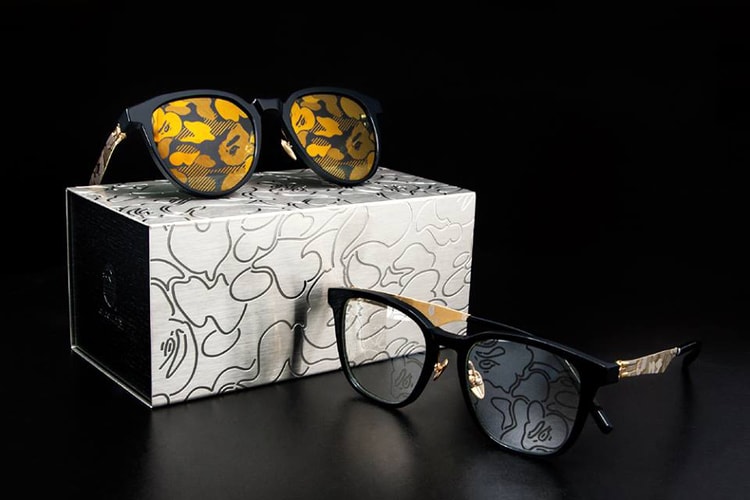 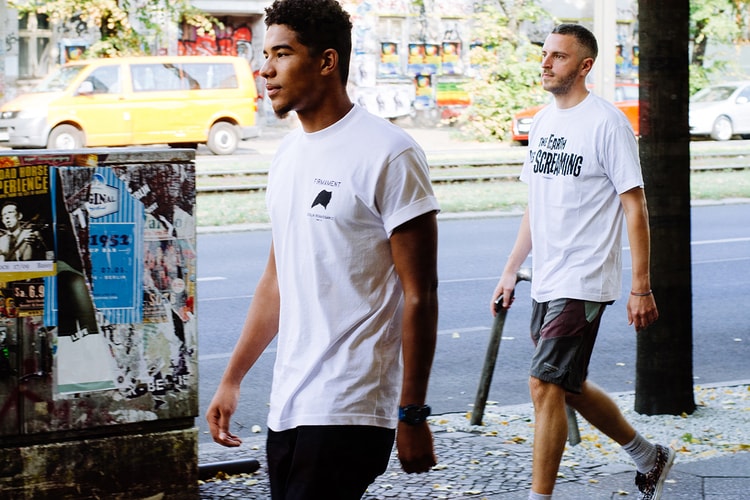 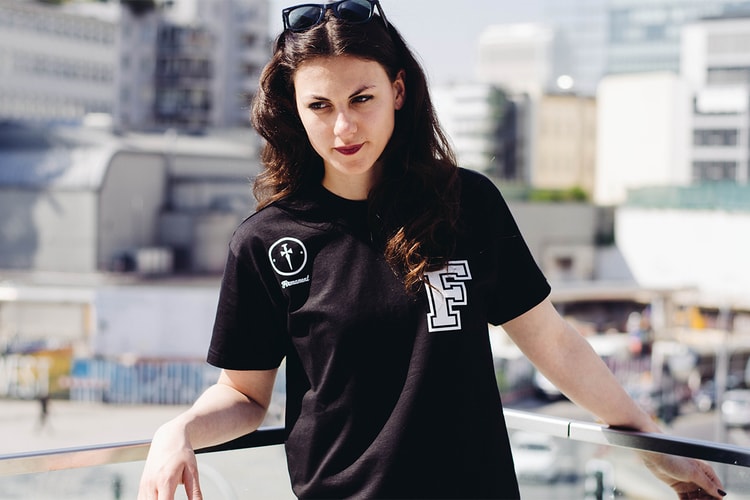 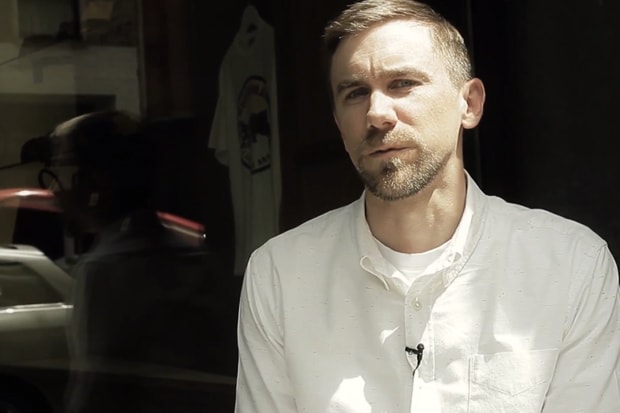 OTHERS by HYPEBEAST: Joerg Haas of Firmament Talks About His Approach to Retail 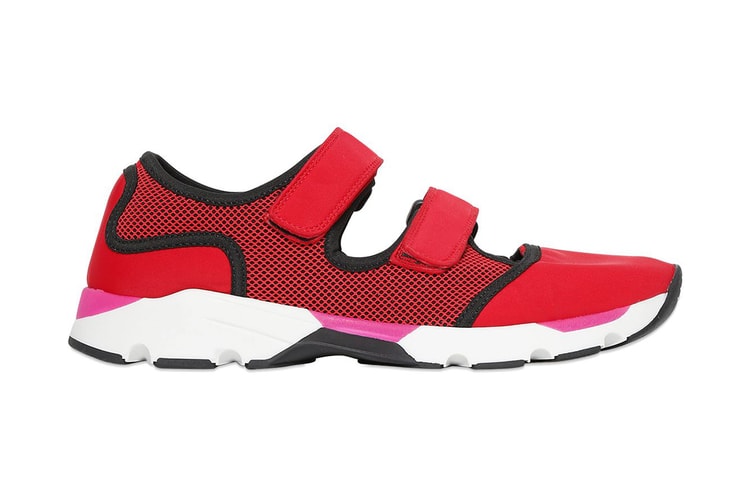 Although not typically know for its footwear creations, Italian fashion house Marni unveils a pair
By Staff/Jan 5, 2015
Jan 5, 2015
0 Comments 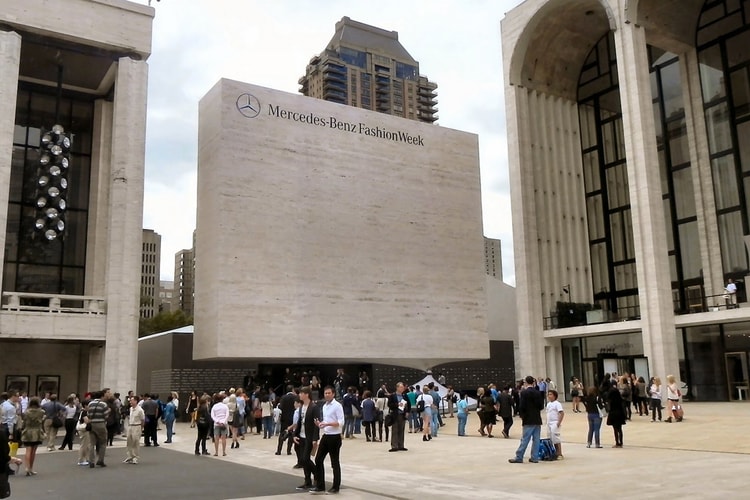 Having reported last month that New York Fashion Week will no longer be held at Lincoln Center
By Staff/Jan 5, 2015
Jan 5, 2015
0 Comments 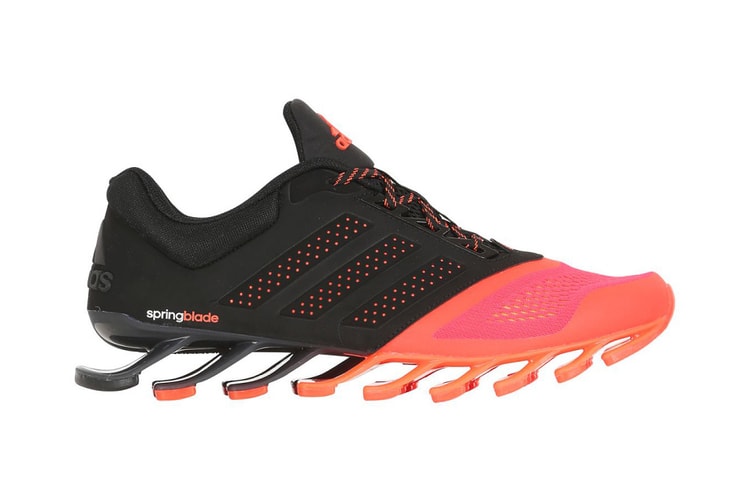 In conjunction with the start of a New Year, adidas will be circling back to its Springblade
By Tobe Okocha/Jan 5, 2015
Jan 5, 2015
0 Comments 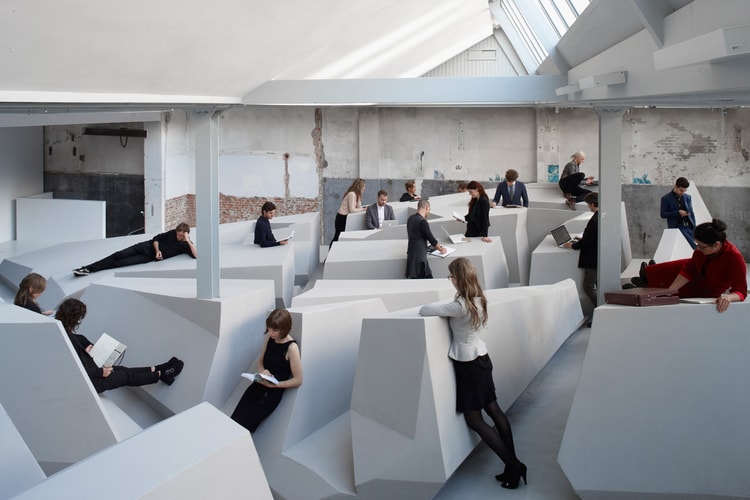 Futuristic Office Concept in Amsterdam Doesn't Have Chairs or Desks 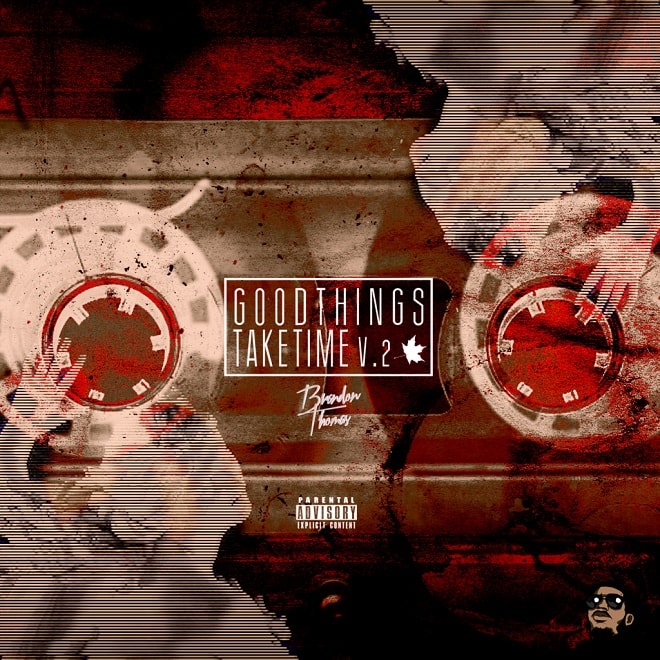 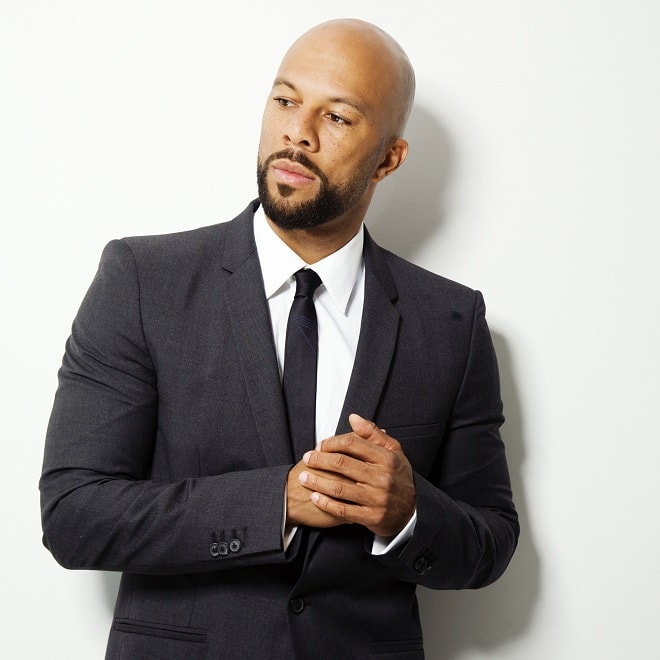 Common and John Legend were chosen to be the musical guests on today’s edition of the ABC morning
By Patrick Montes/Jan 5, 2015
Jan 5, 2015
0 Comments
More ▾