Hollywood veterans Ethan Hawke and Ed Harris star in Anarchy, a modern-day interpretation of Shakespeare’s Cymbeline. The film follows a turf war between corrupt cops and an outlaw biker gang, and the desperate measures a drug kingpin is driven to amid this explosive drama of love, jealousy and murder. Likened to a mash-up of Game of Thrones and Sons of Anarchy, watch the trailer above and stay tuned for the film to release this spring. 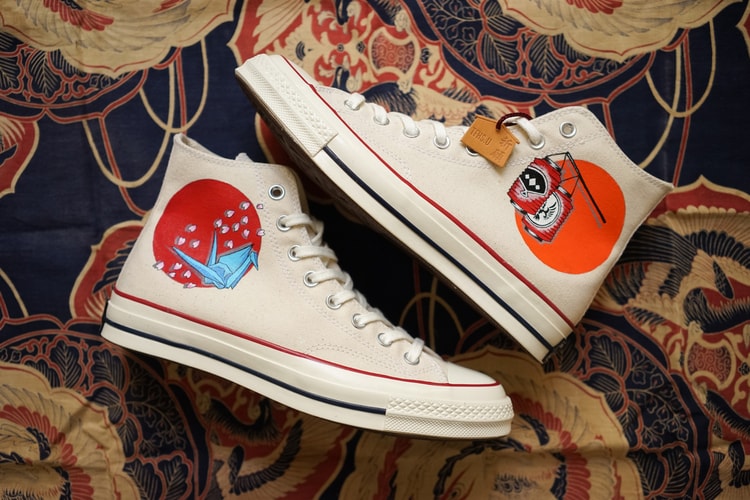 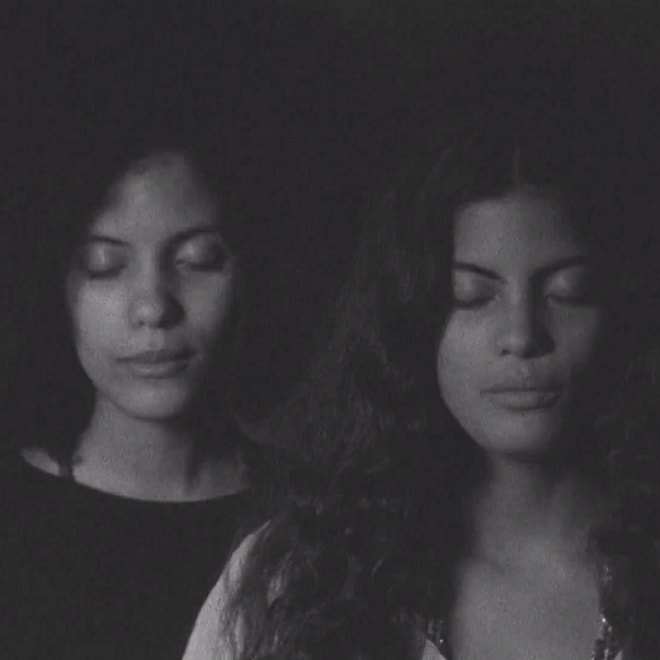 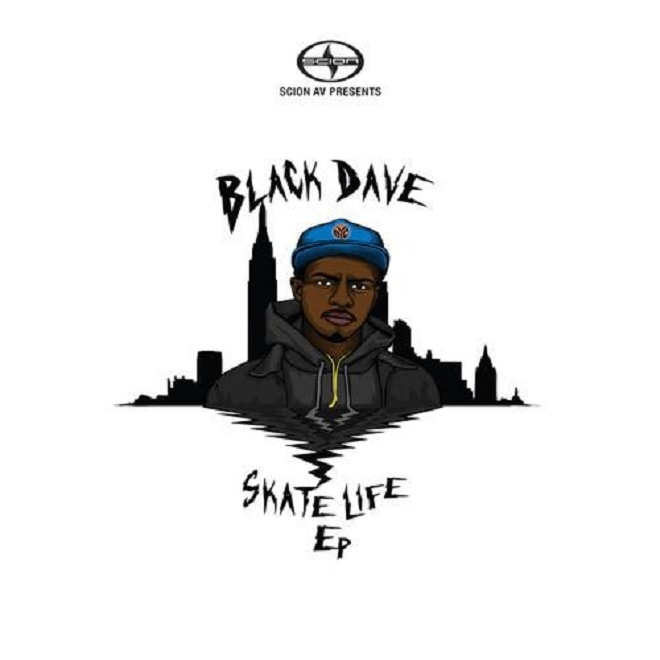 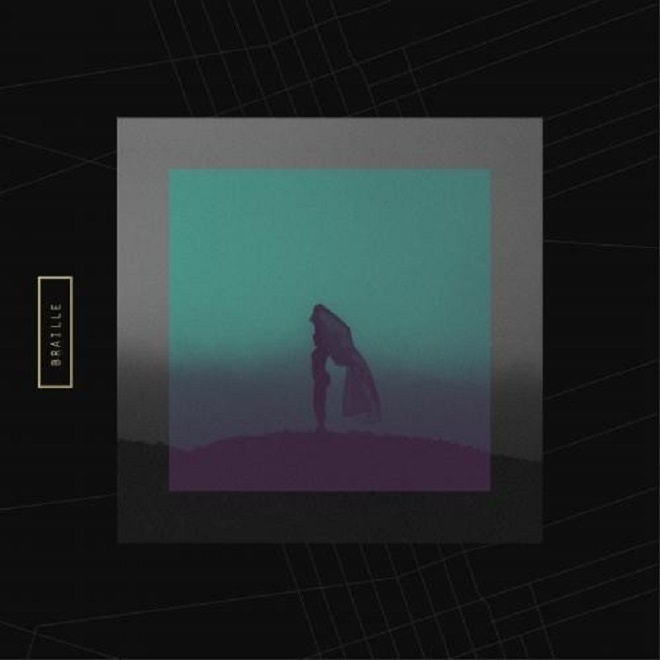 NYC sound architect Braille has probably received most of his acclaim as one-half of Sepalcure, but
By Patrick Montes/Jan 15, 2015
Jan 15, 2015
0 Comments 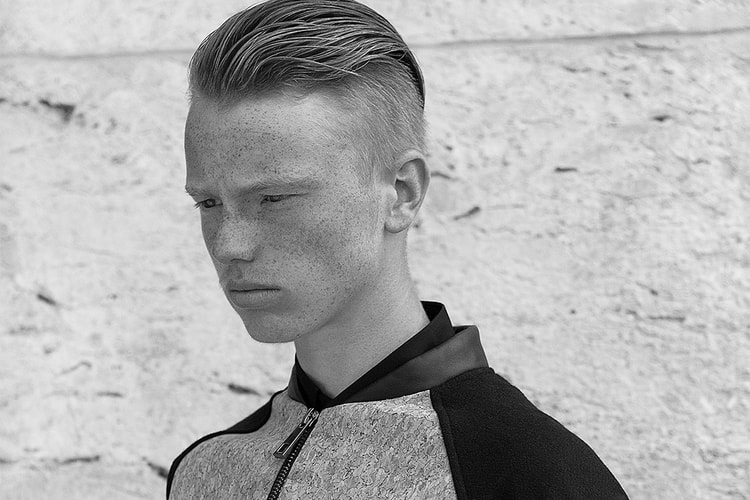 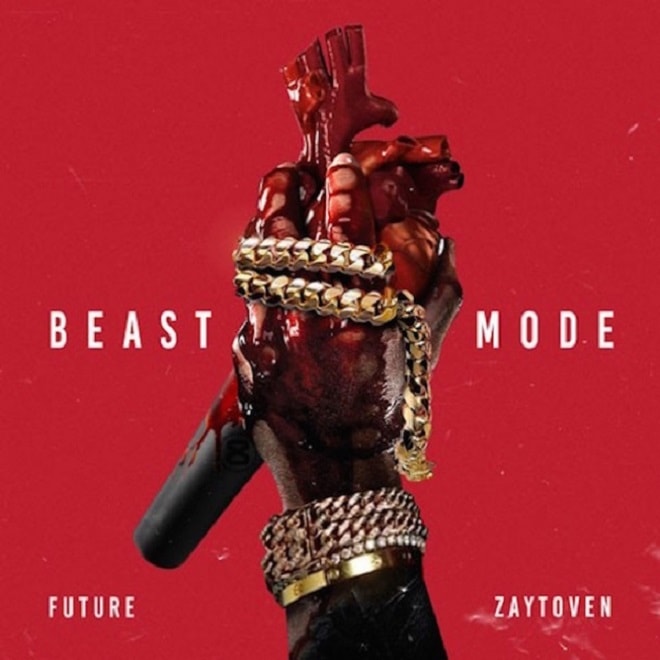 Future has shared another song off his forthcoming collaborative project with super-producer
By Patrick Montes/Jan 15, 2015
Jan 15, 2015
0 Comments 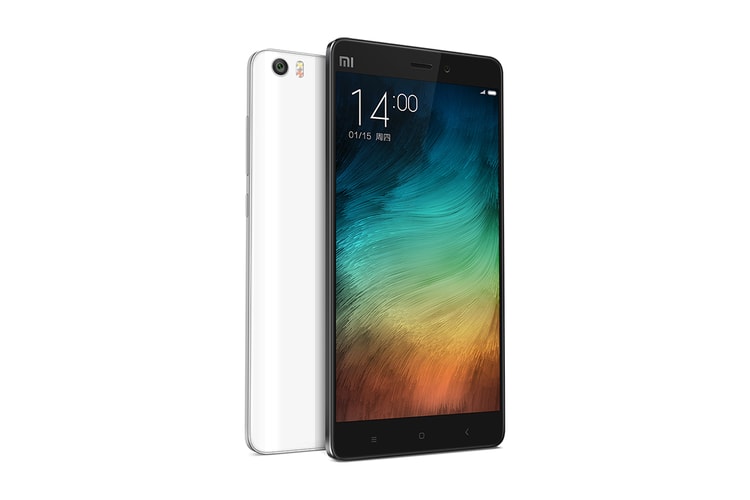 Xiaomi Goes After iPhone 6 Plus with Mi Note Phablet

Beijing-based tech upstart Xiaomi has made quite an impression over the past few years, but its
By Josh Davis/Jan 15, 2015
Jan 15, 2015
0 Comments
More ▾