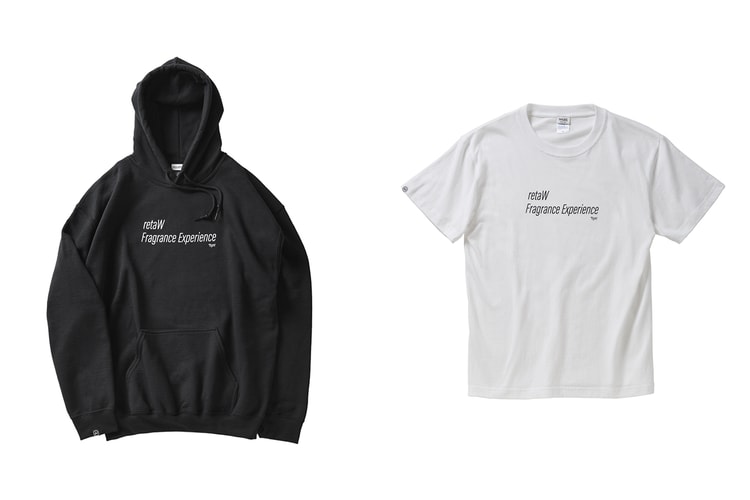 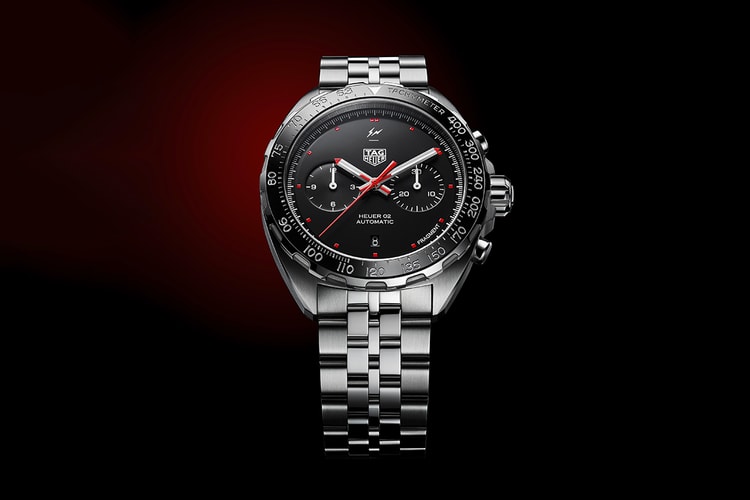 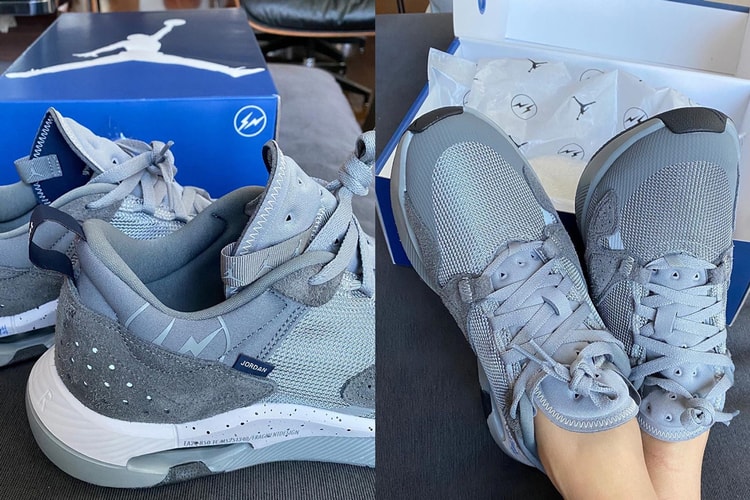 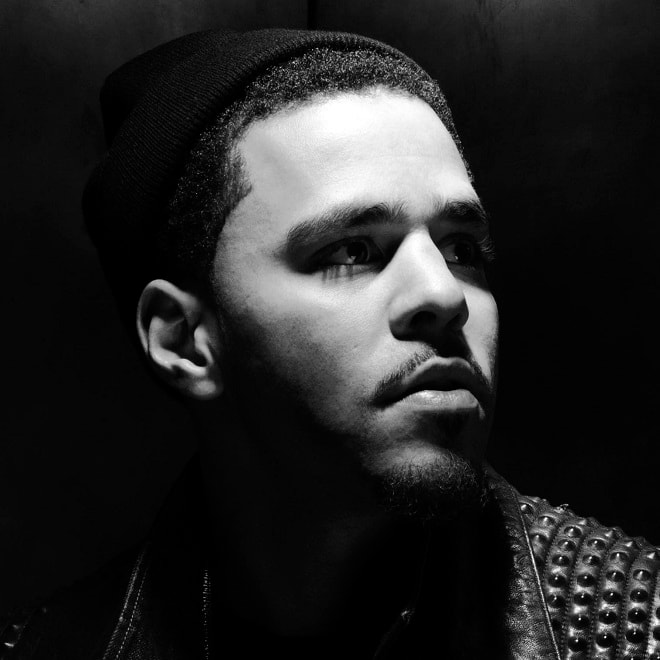 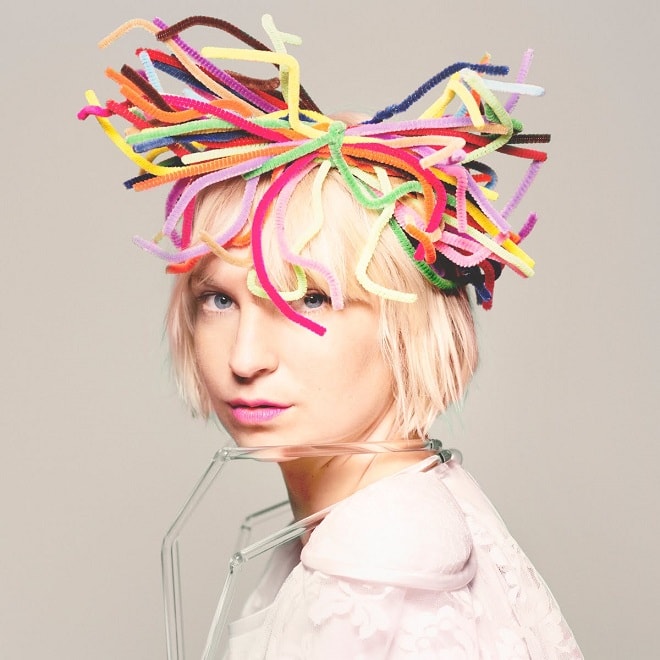 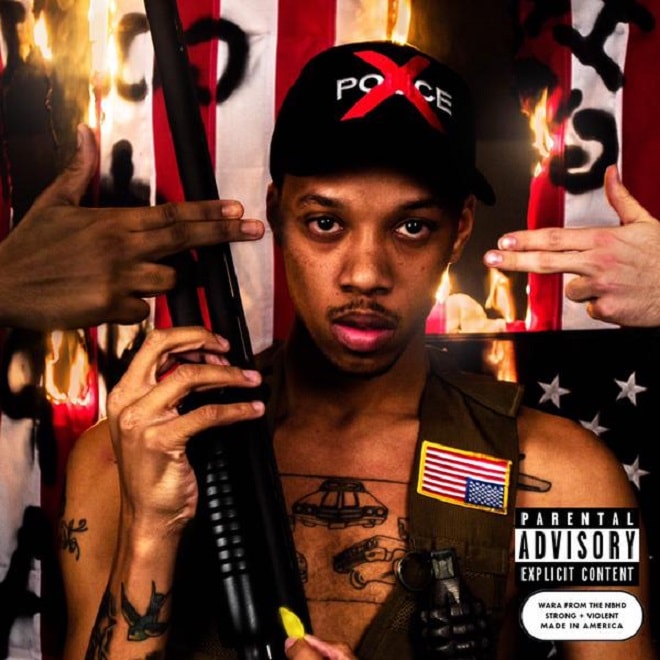 Wara From The NBHD - If Guns Could Speak (EP Stream) 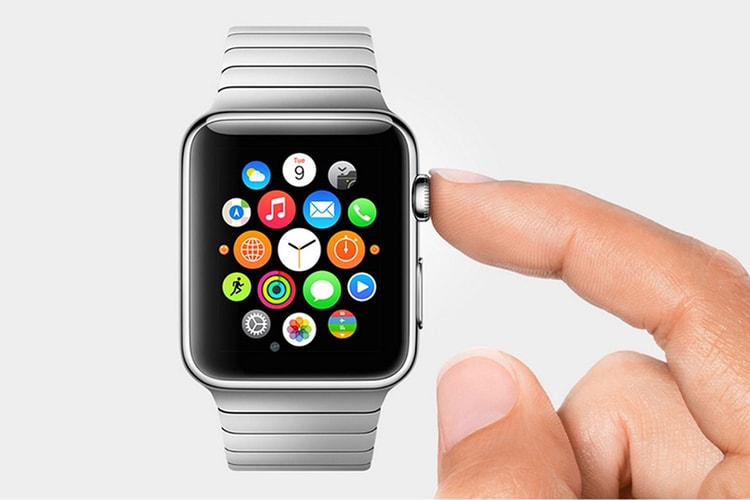 Apple Watch to Ship Out in April 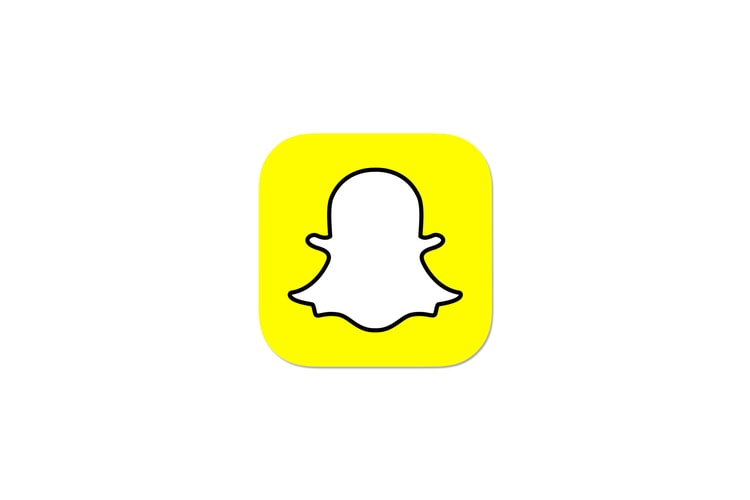 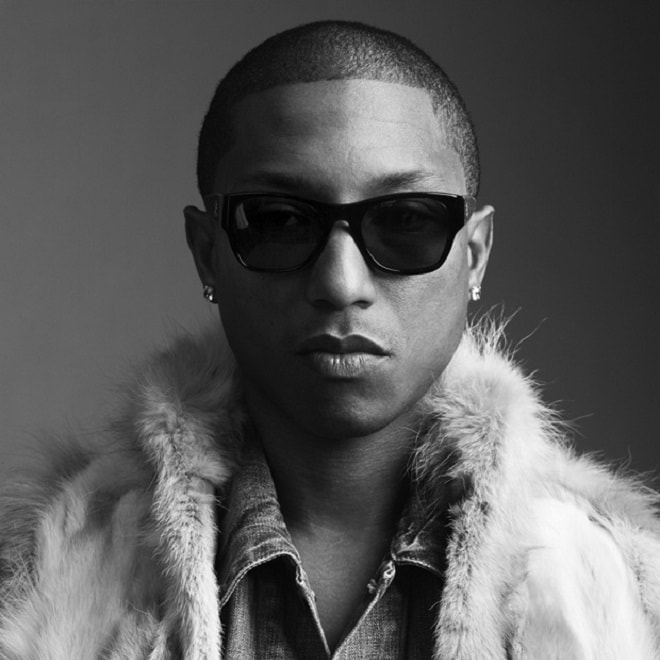