Inspired by the technical materials and functionality of contemporary athletic gear, Los Angeles-based FairPlay reveals its inaugural collection for the 2014 fall/winter fashion season. For its launch, the aspiring label offers up an array of trendy jogger silhouettes, bucket hats and various headwear designs. The “Dexter” jogger pant, as it its dubbed, is constructed with a two-toned french terry slub and an elastic waistband for comfort, all for half the price of other leading brands. Don’t believe us? Check out Fairplay’s webstore and let us know what you think. 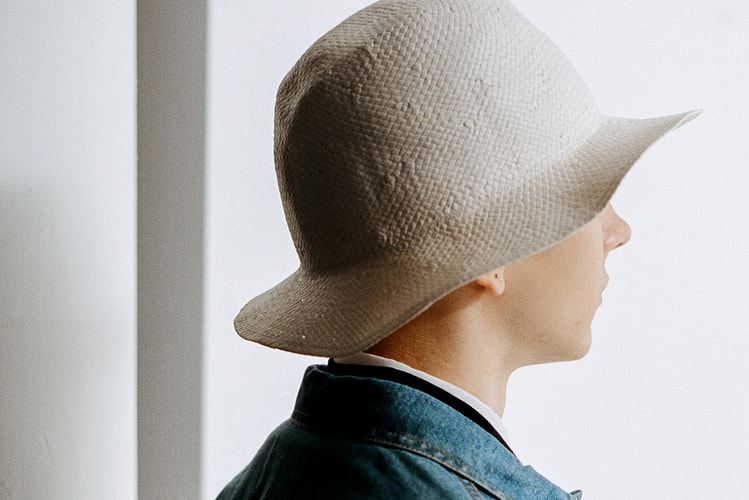 In a novel reimagining of the uses of paper, Parisian hat maker Larose Paris has collaborated with
By Gavin Yeung/Sep 16, 2014
Sep 16, 2014
0 Comments 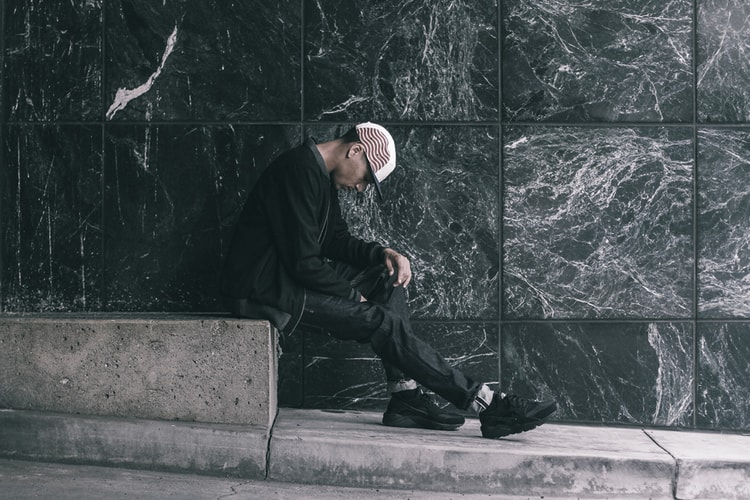 I Love Ugly released a lookbook for its LA Collection to complement the recent opening of its Los
By Gavin Yeung/Sep 16, 2014
Sep 16, 2014
0 Comments 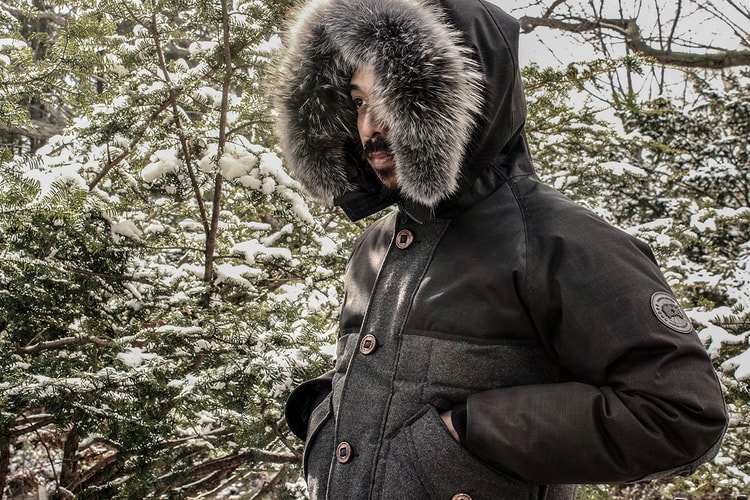 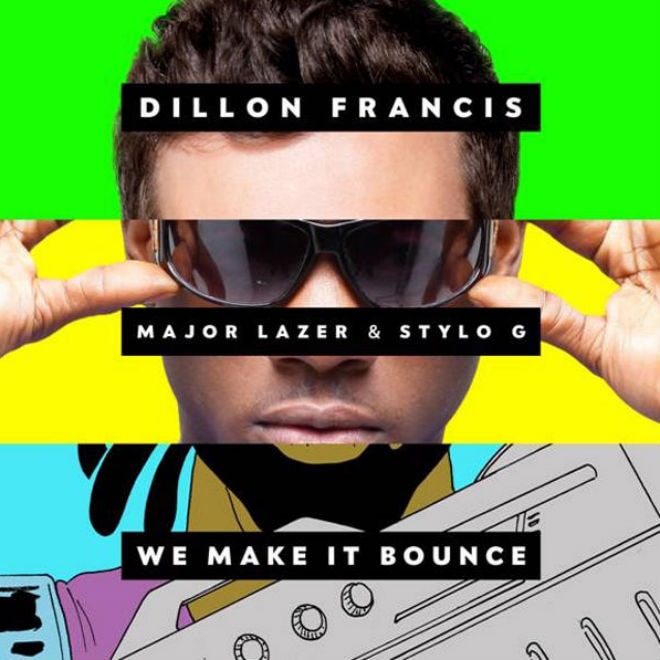 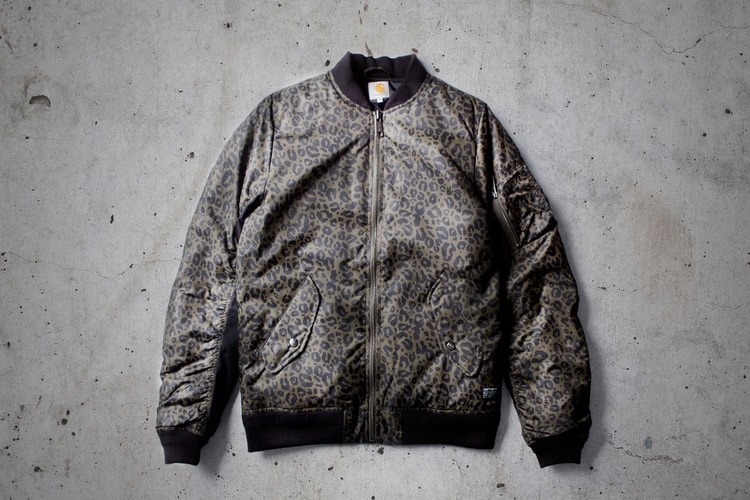 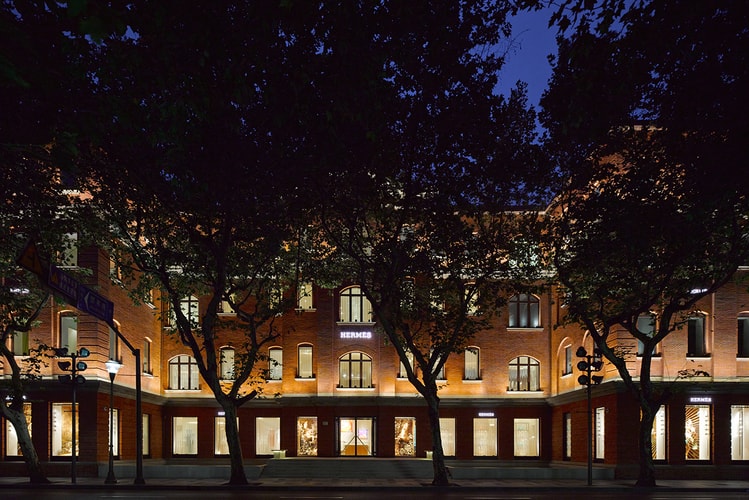