English label Hentsch Man delivers its latest goods for Fall/Winter 2014 courtesy of a new lookbook. The brand, which thus far has drawn major influence from the tropical isles, here takes a turn towards darker, more mature aesthetics while striving to maintain its ethos. Down to its black, faded floral prints, patterning here is refined to be less ostentatious, while the brand sets its focus on essential silhouettes. Classics such as the plaid pea coat, the color-blocked knit sweater, or the Sunday sweat-suit are all aptly represented here, complimented by Hentsch Man’s resilient use of blues and greys to create a range of everyday wearables. Check out the Fall/Winter 2014 lookbook from the brand here, which is available in full on Hentsch Man’s web shop now. 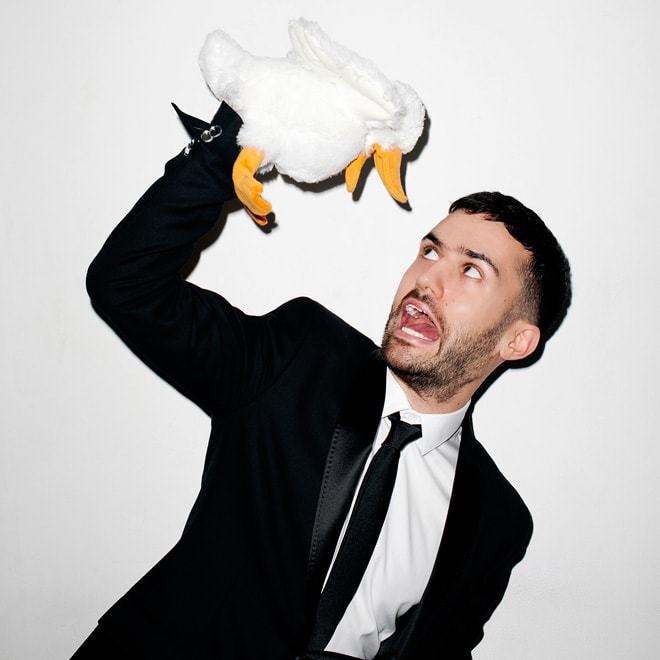 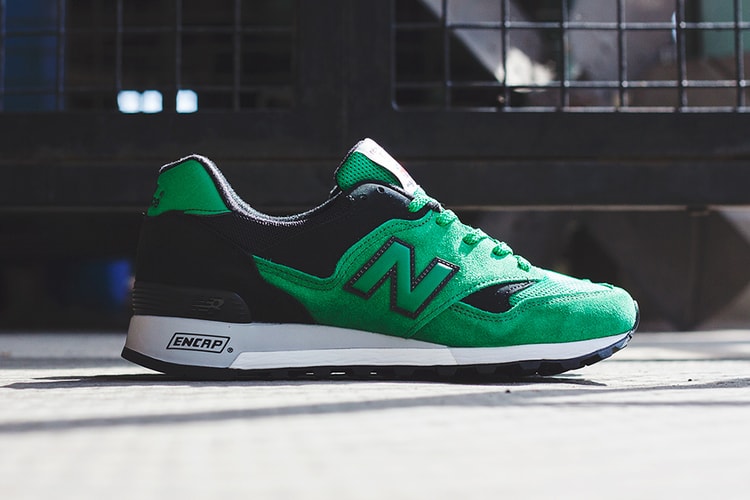 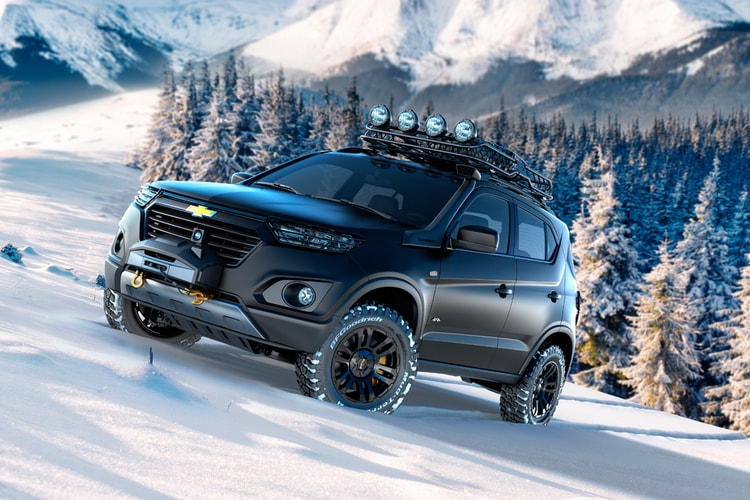 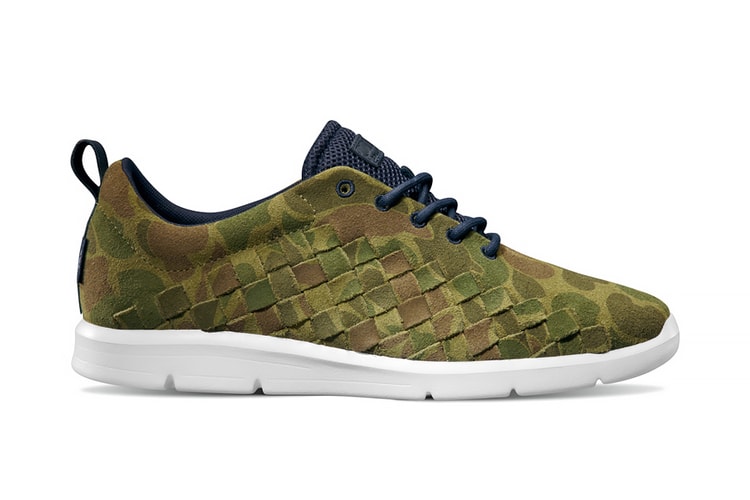 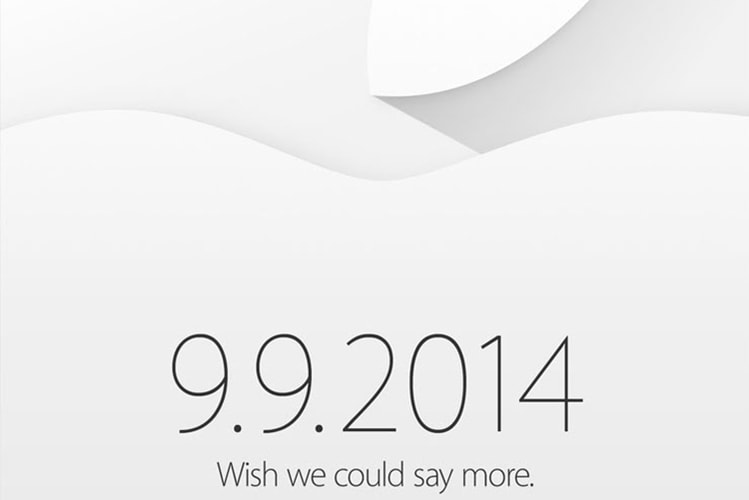 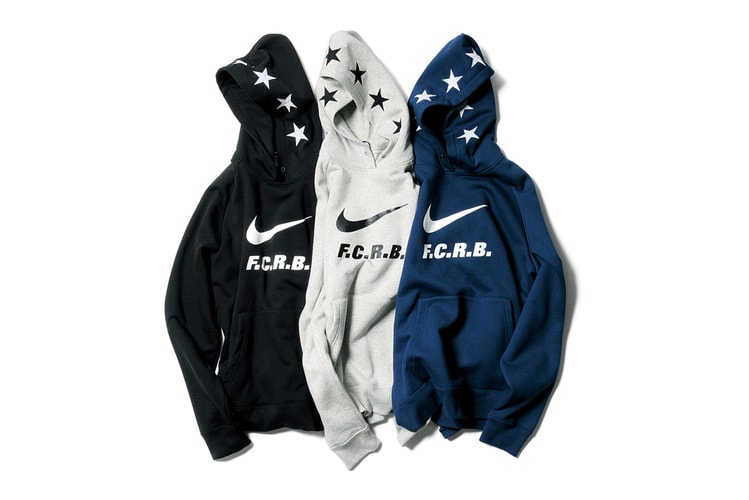