The Jimi Hendrix biopic starring Andre 3000, Jimi: All Is By My Side is set to hit cinemas September 26, and although we got our first peek at the film with a teaser back in March, we now have the official trailer. Also starring Imogen Poots, Hayley Atwell, Ruth Negga and Adrian Lester, the trailer clocks in at a little under two minutes and can be watched above.

If you like Chet Faker, you’re probably going to love him after this. While dropping by the Live A
By Zahra Jamshed/Jul 4, 2014
Jul 4, 2014
0 Comments 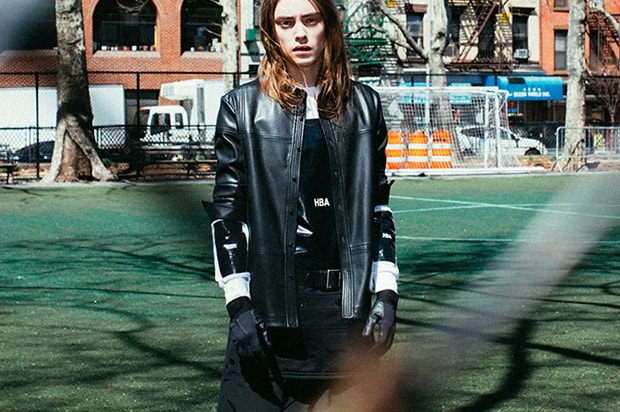 YG is in the UK for Wireless Festival, and during the trip he dropped by Tim Westwood’s show to
By Zahra Jamshed/Jul 4, 2014
Jul 4, 2014
0 Comments
Music

A few months ago Jay Electronica removed himself from the Twittersphere and deleted his account,
By Zahra Jamshed/Jul 4, 2014
Jul 4, 2014
0 Comments 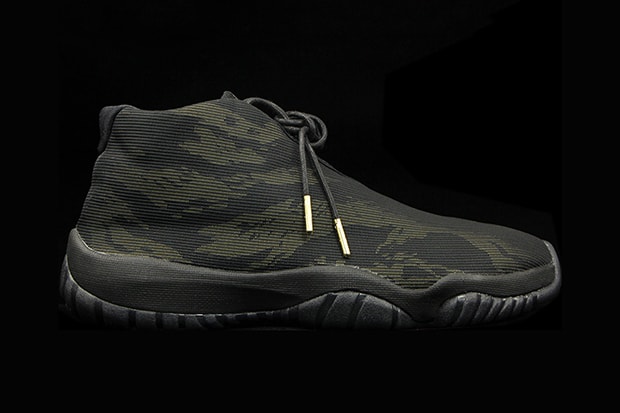 Although the Air Jordan Future originally received mixed reviews, it has grown on the majority with
By Arby Li/Jul 4, 2014
Jul 4, 2014
0 Comments 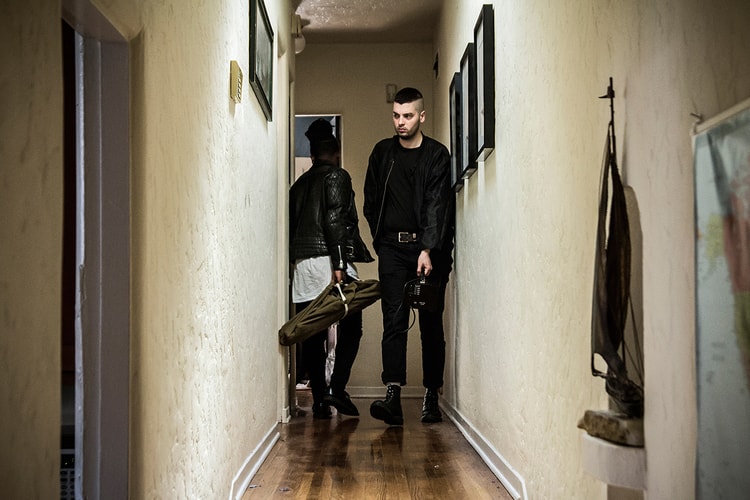