Consistently delivering concentrated playlists for a range of moods, the latest HYPETRAK Mix comes courtesy of neo-soul outfit The Internet. The Los Angeles-based Odd Future affiliates have compiled a selection of tracks as eclectic as their very own sound, using “Summer” as the loose overarching theme. The songs range in genre from R&B to ratchet, flowing between modern classics from Disclosure and Schoolboy Q while also including staple selections from D’Angelo, James Brown, and Brandy. With the playlist prime for long summer days, enjoy the latest HYPETRAK Mix here. If unfamiliar, head over to HYPETRAK to indulge in some of The Internet’s past work. 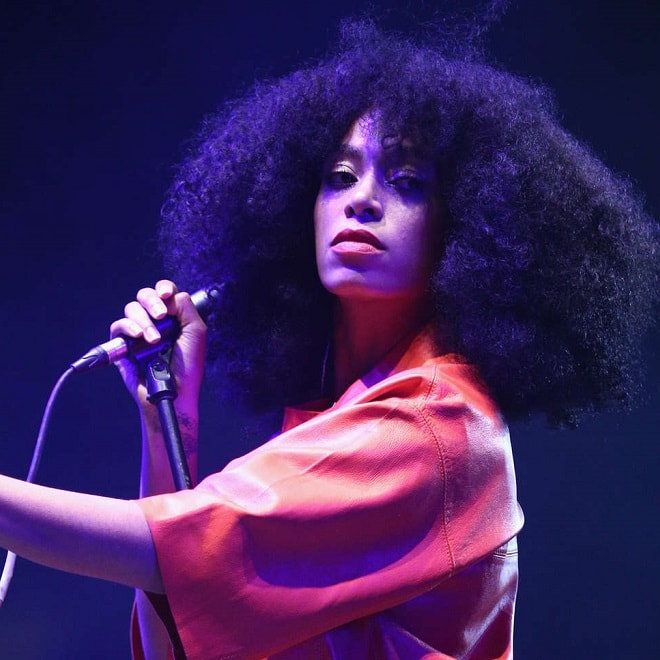 The highly-publicized incident that occurred between Solange and Jay Z in May is finally addressed
By Patrick Montes/Jul 7, 2014
Jul 7, 2014
0 Comments 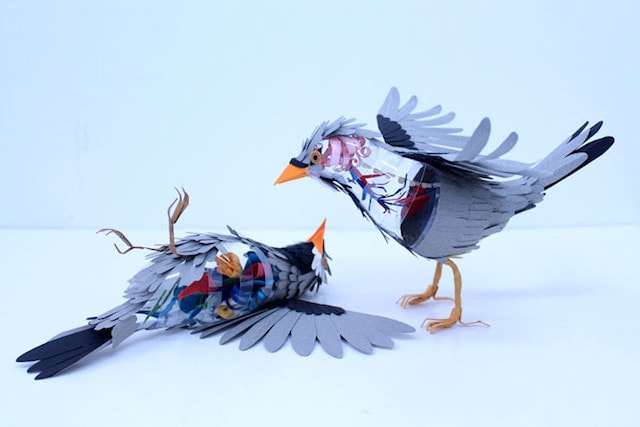 Working with paper as her dominant medium, Diana Beltran Herrera puts the common origami crane to
By Staff/Jul 7, 2014
Jul 7, 2014
0 Comments 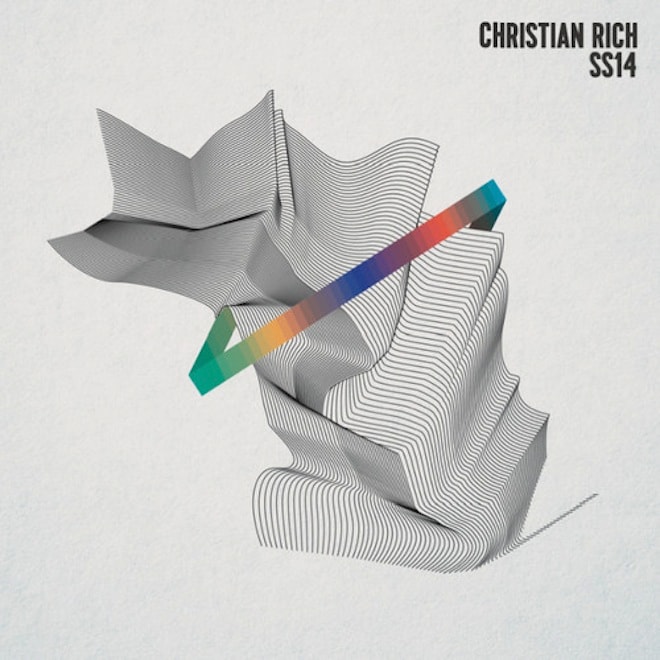 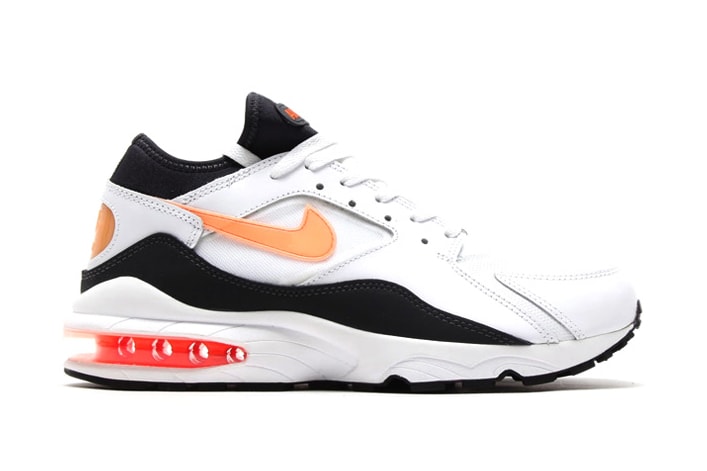 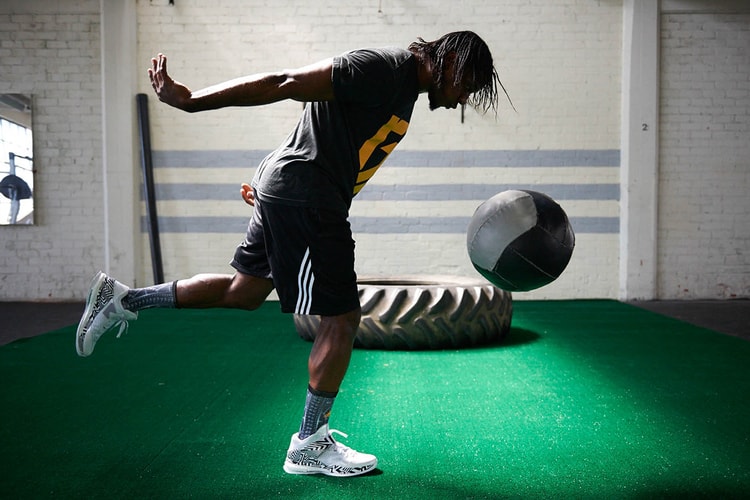 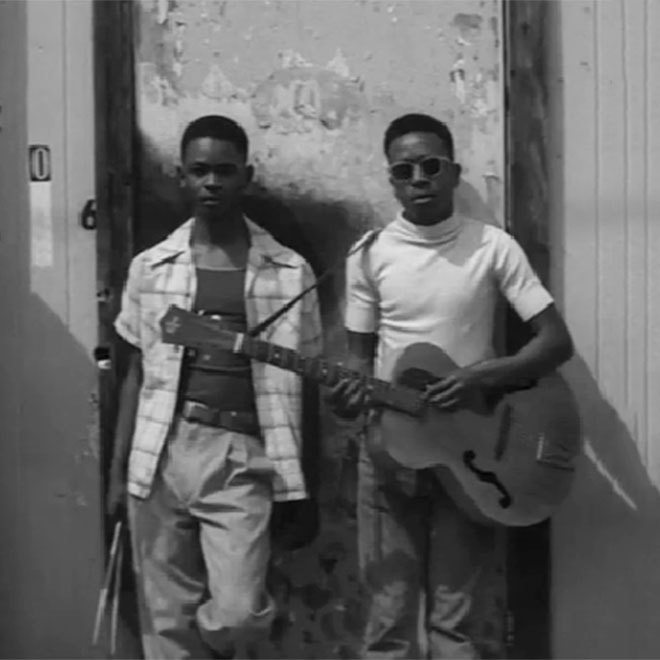