Australian brand Perks and Mini (PAM) unveils its latest T-shirt collection. Titled “Acid Poem,” the line features vivid graphics with a monochrome and psychedelic effect. The three new graphic tees with scattered print placements are inspired by Trevor Horn’s “Moments in Love” and pays homage to what is essentially “visual poetry.” The PAM “Acid Poem” T-shirt collection will release on June 6 in a very limited run and at PAM and select stockists. 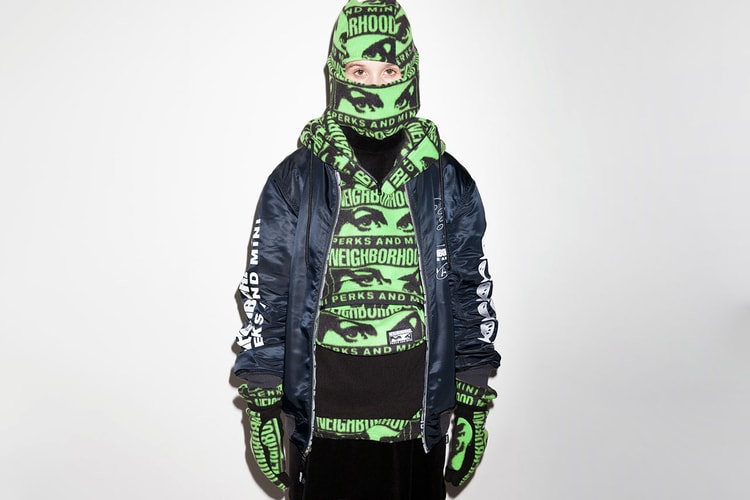 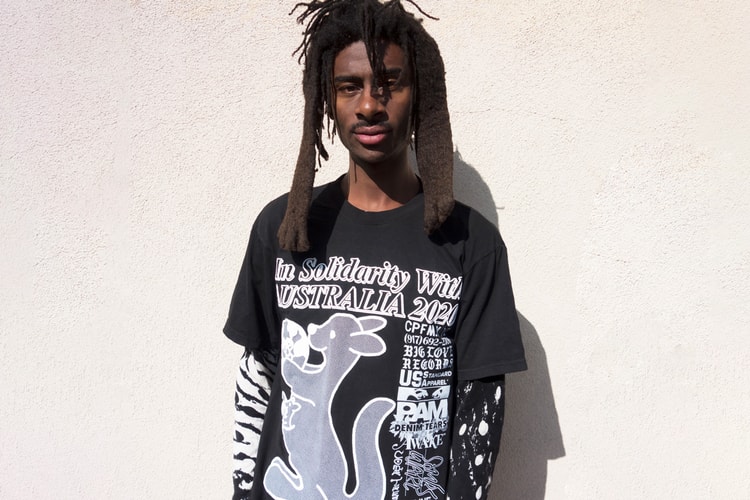 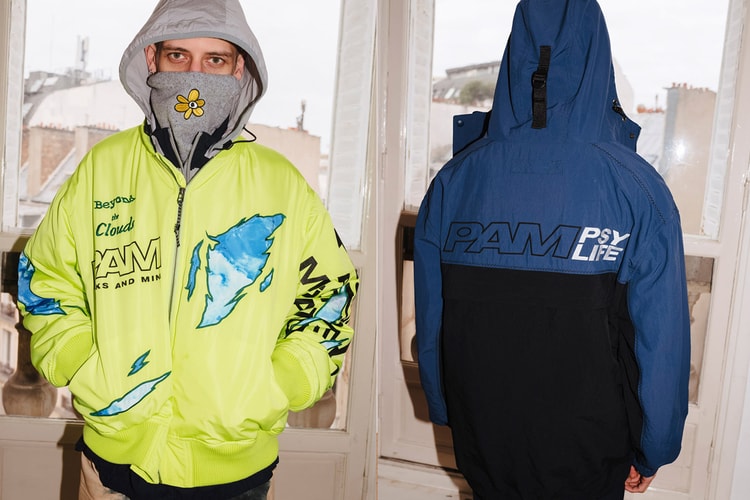 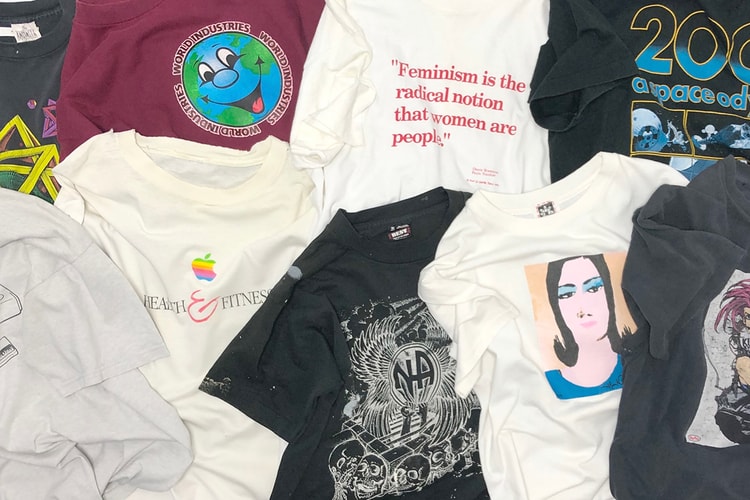 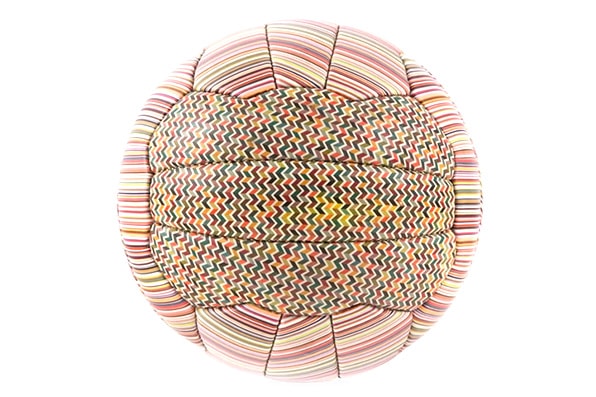 With the FIFA World Cup in Brazil quickly approaching, it is of no surprise that English designer
By Arby Li/Jun 5, 2014
Jun 5, 2014
0 Comments 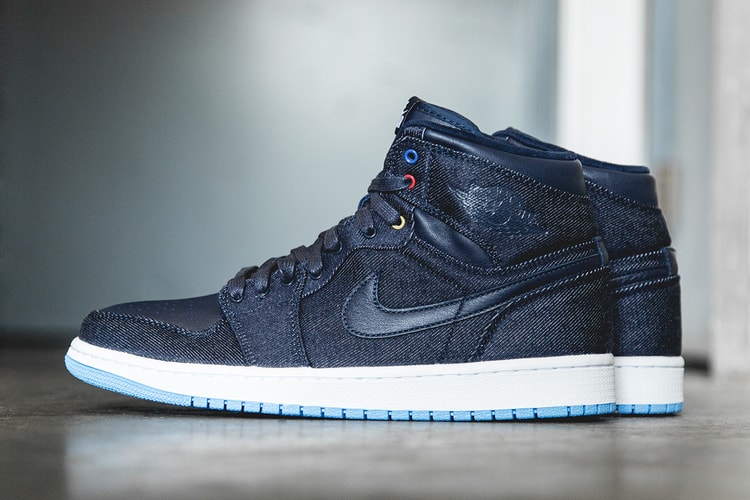 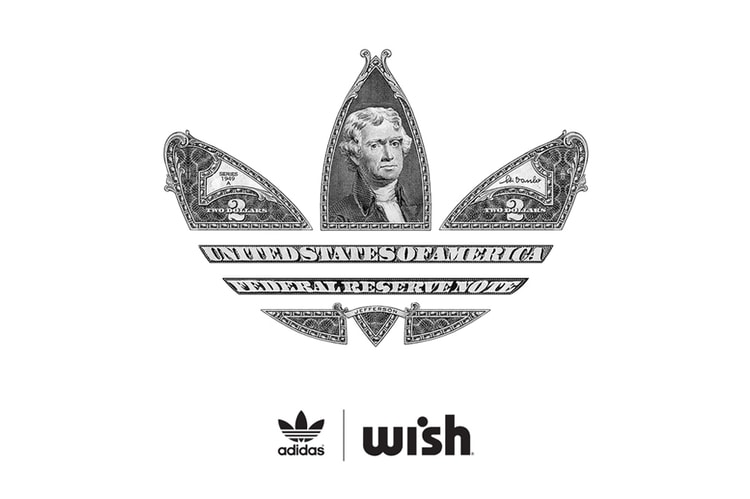 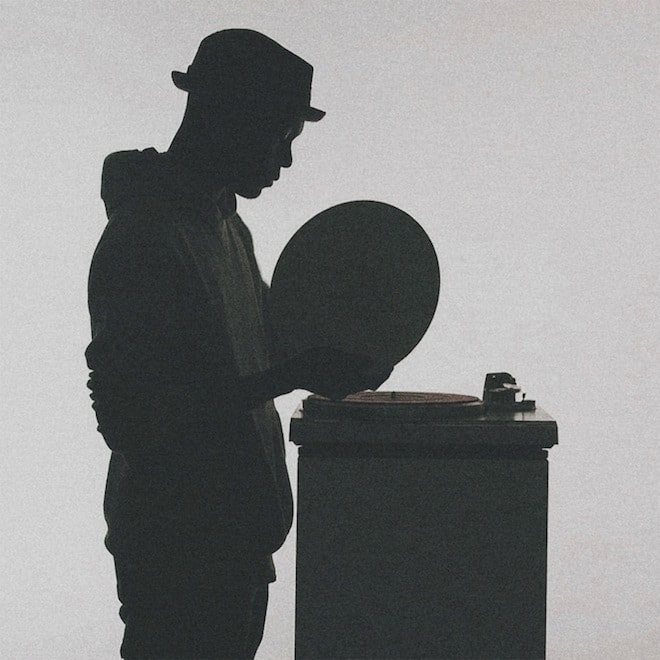 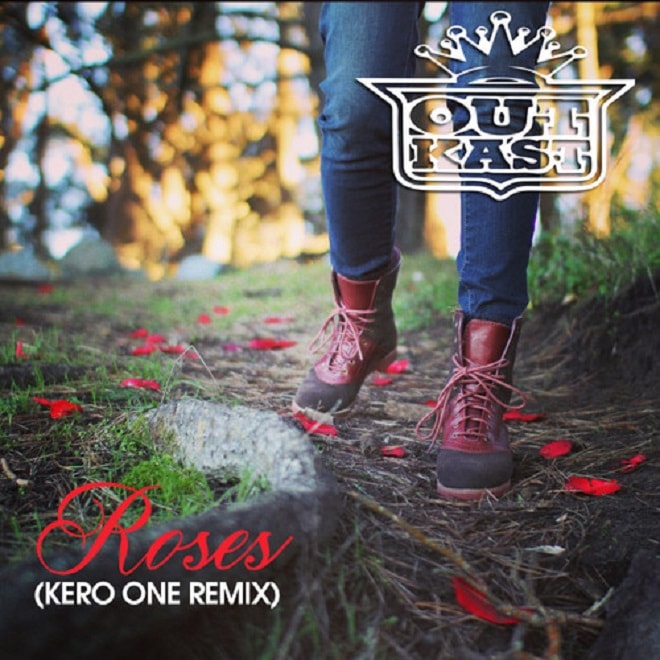 In celebration of the twentieth anniversary reunion of Outkast, California artist Kero One has
By Patrick Montes/Jun 5, 2014
Jun 5, 2014
0 Comments 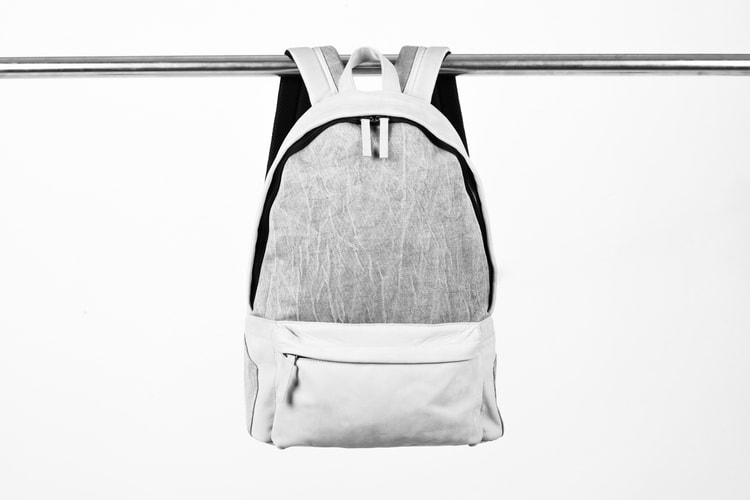