Following up to the cover art, Common has revealed the tracklist to his Def Jam debut, Nobody’s Smiling. The Chicago native has invited the likes of Big Sean, Jhené Aiko, Cocaine 80s, Snoh Aalegra, Lil Herb, Dreezy, Elijah Blake and Vince Staples, who co-stars on the single “Kingdom,” to join him on the 13-track project. Entirely produced by none other than No I.D., Nobody’s Smiling arrives on July 22. Check out the tracklist below. 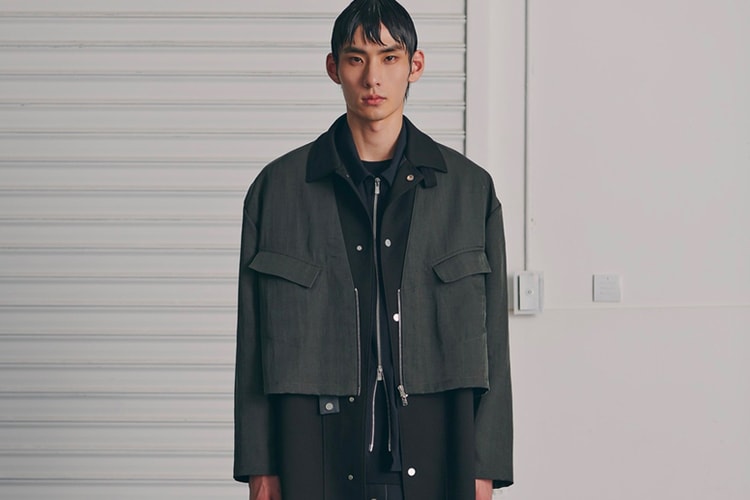 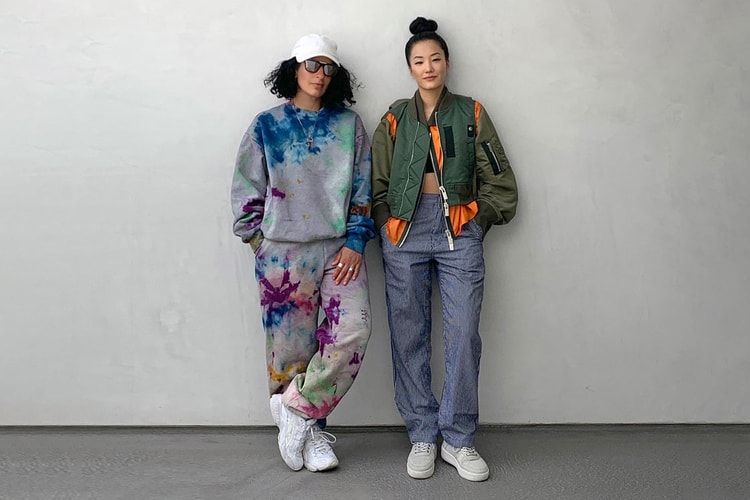 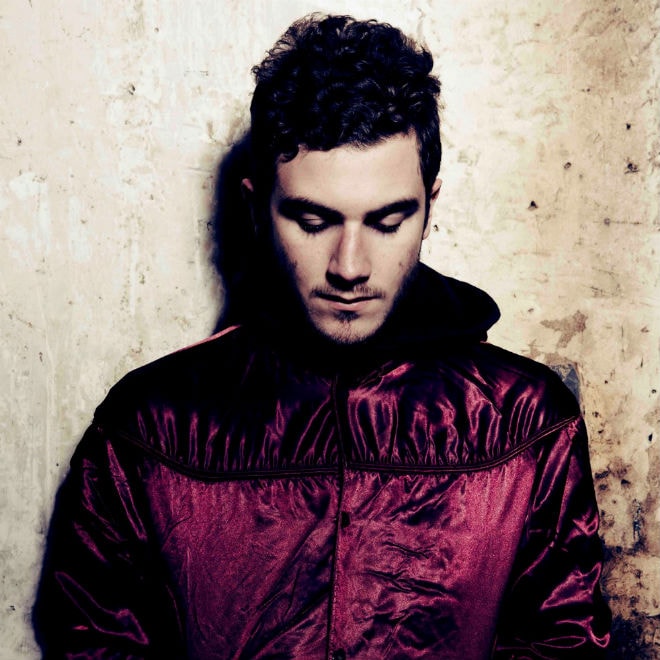 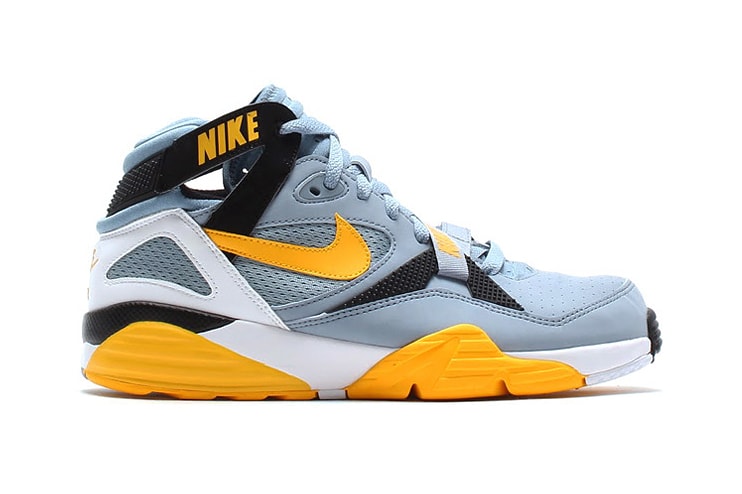 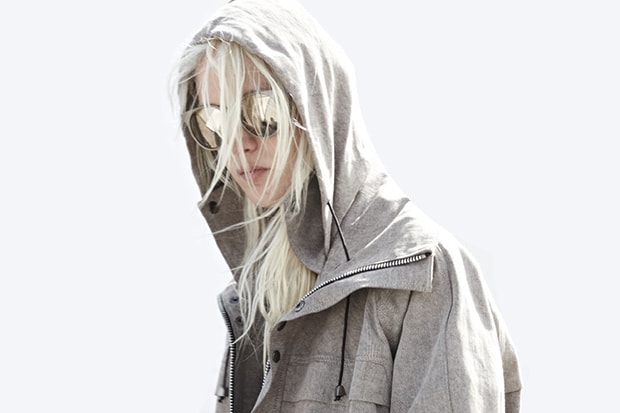 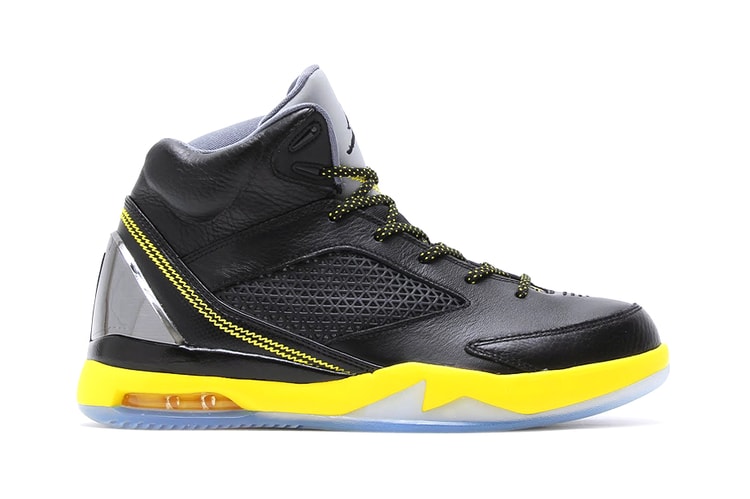 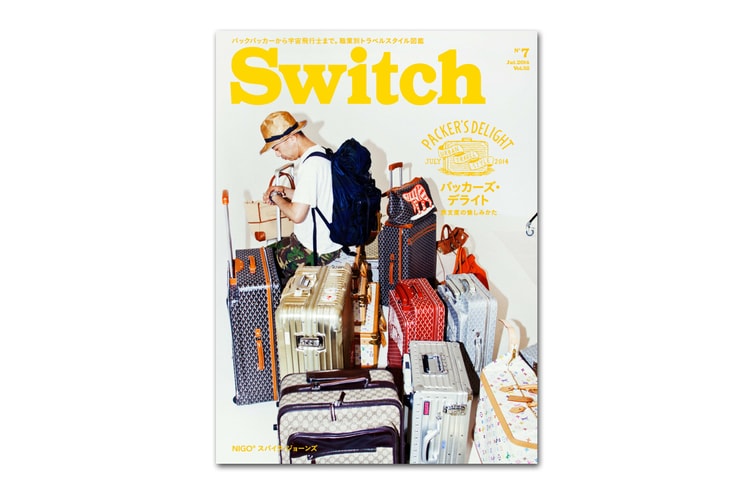 For the latest issue of Switch magazine, the Japanese imprint explores the world of luggage with
By HB Team/Jun 28, 2014
Jun 28, 2014
0 Comments
Music