Here’s a new edit from Montreal-based DJ/producer Angelz to liven up your weekend. Previously signed as a ghost producer for Def Jam Records, and now currently working on several major projects that the public will likely hear of in the coming months. Not much information is known by Angelz but let his deep house remix of “Push That Dope” be his introduction. Peep above and let us know what you think, enjoy. 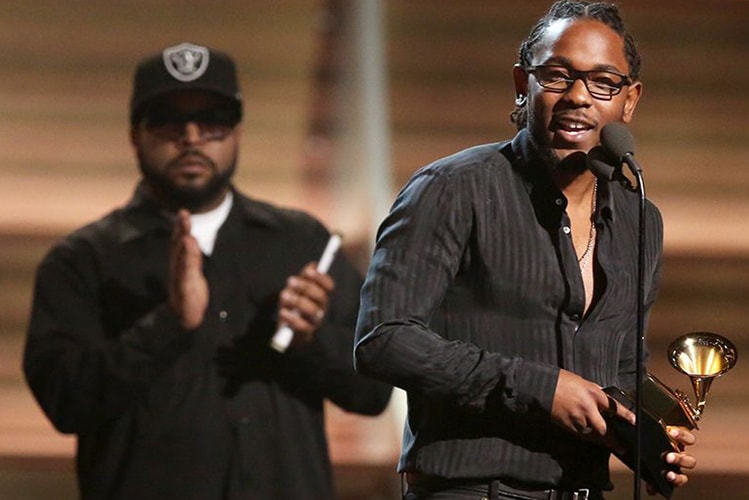 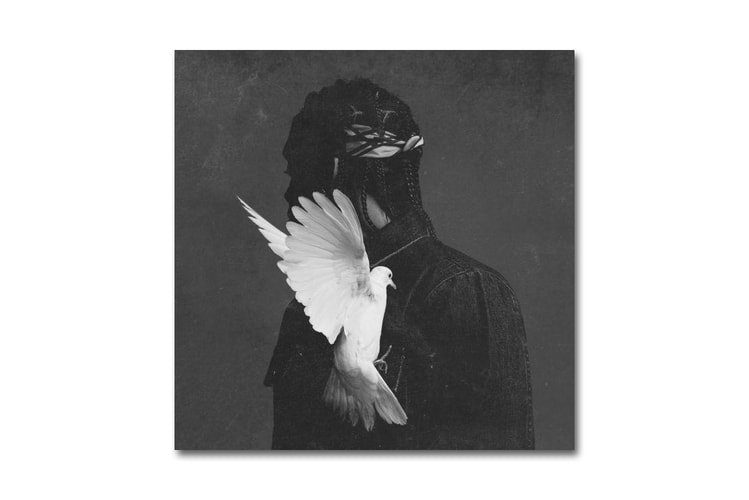 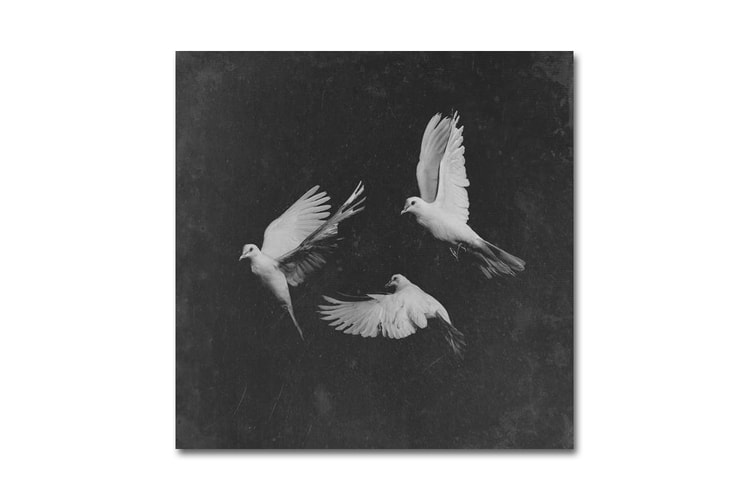 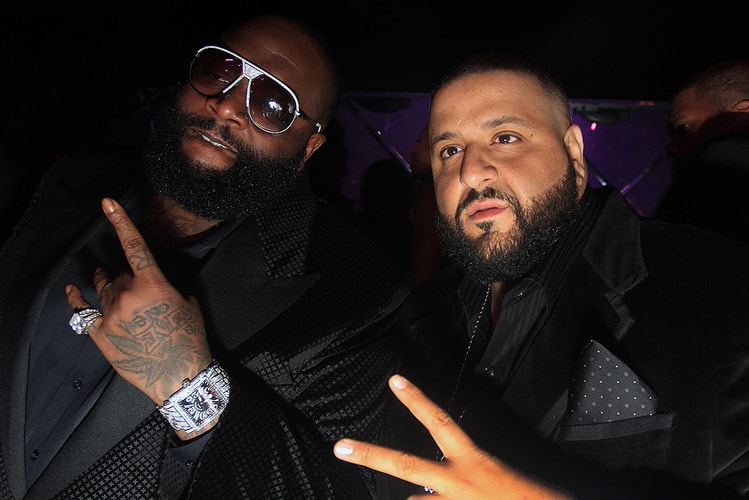 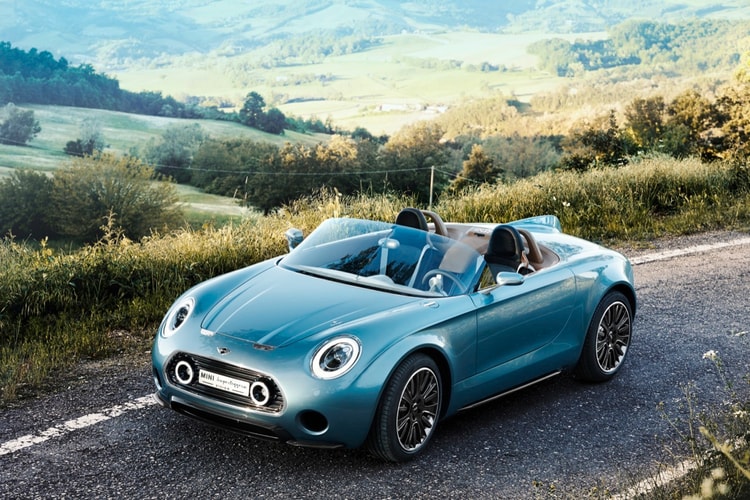 In stark contrast to the insanely powerful Pininfarina-assisted Gran Lusso Coupe BMW unveiled at
By T.S. Fox/May 24, 2014
May 24, 2014
0 Comments 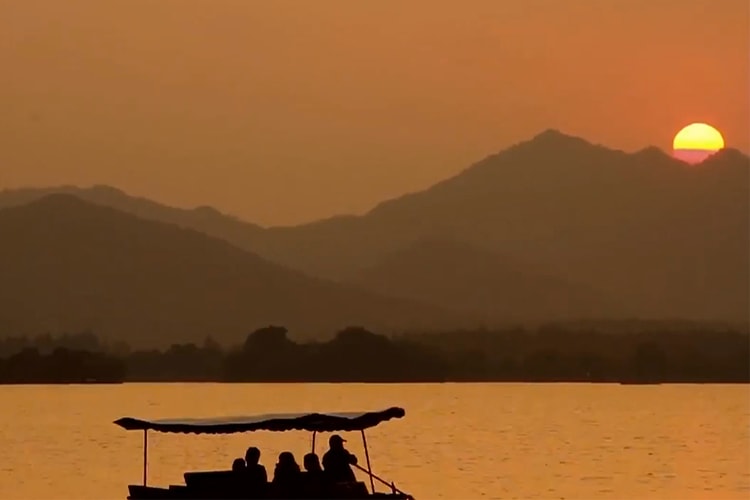 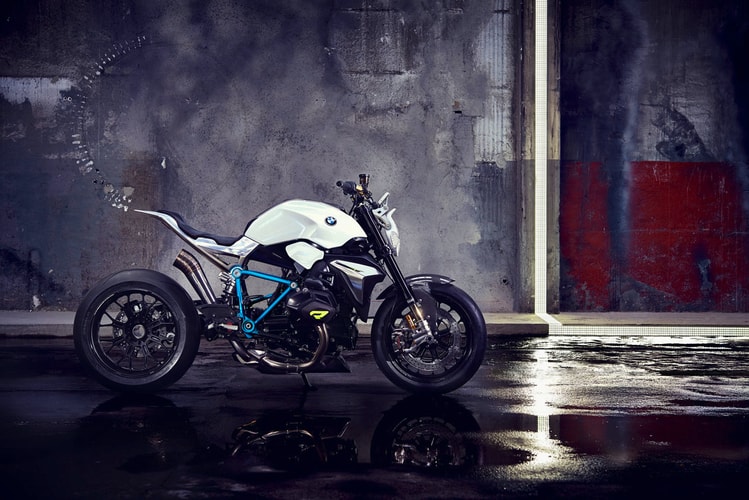 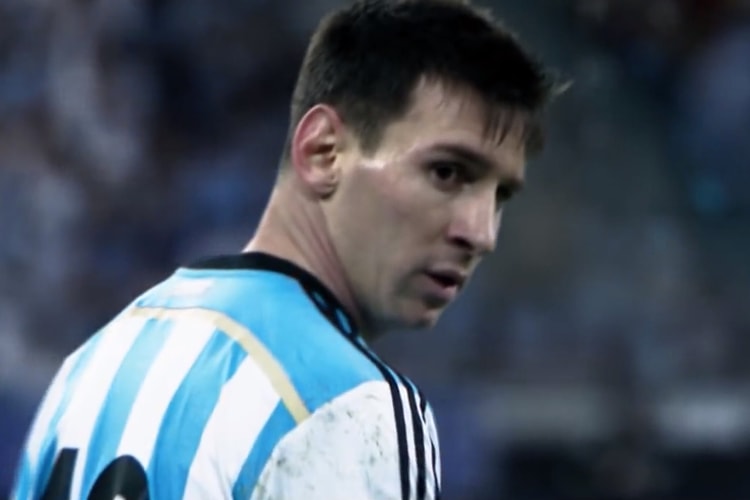 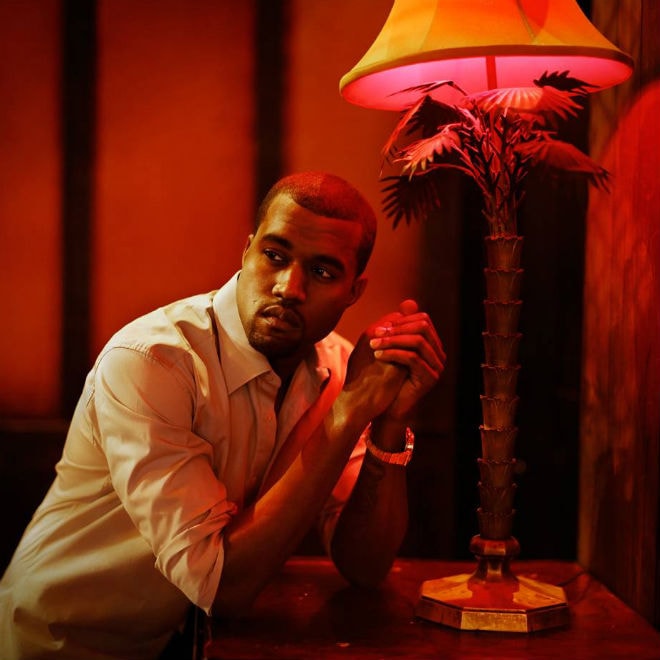 Just hours after we found out about the soulful direction of his upcoming album, a new song by
By Petar Kujundzic/May 24, 2014
May 24, 2014
0 Comments 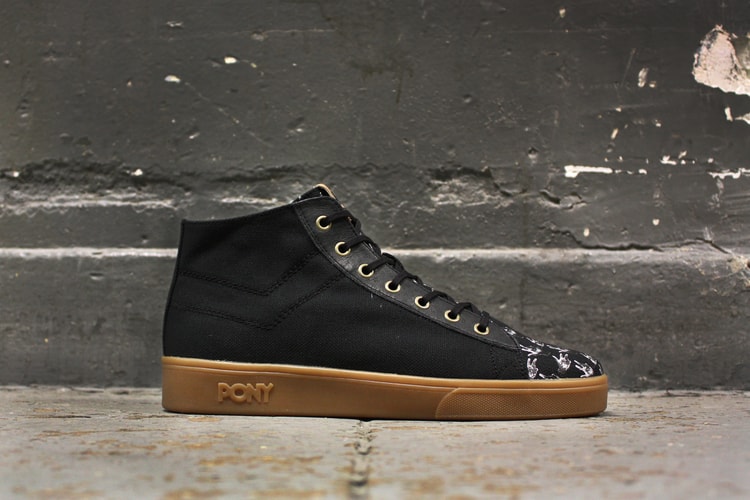