50 Cent has teamed up with Jadakiss and Kidd Kidd on a brand new release titled “Irregular Heartbeat.” Teasing his coming Animal Ambition album, the track is a follow up to his recent release (also with Kidd Kidd) titled “Everytime I Come Around,” and holds fans over till his album drops on June 3. Check out the track below and share your thoughts in the comments section. 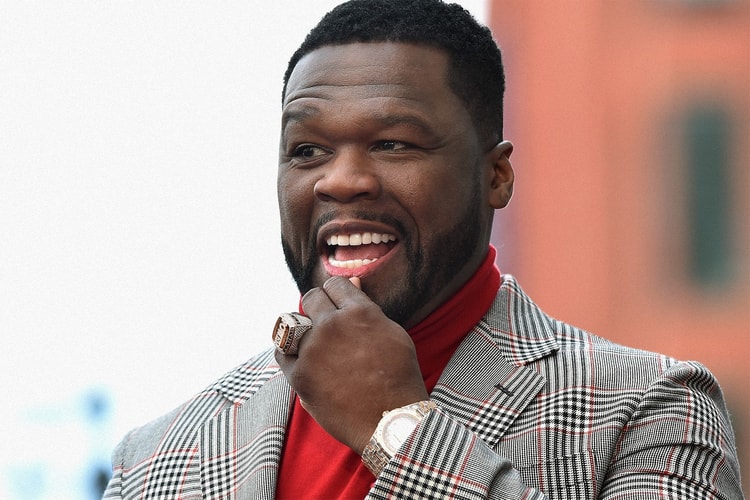 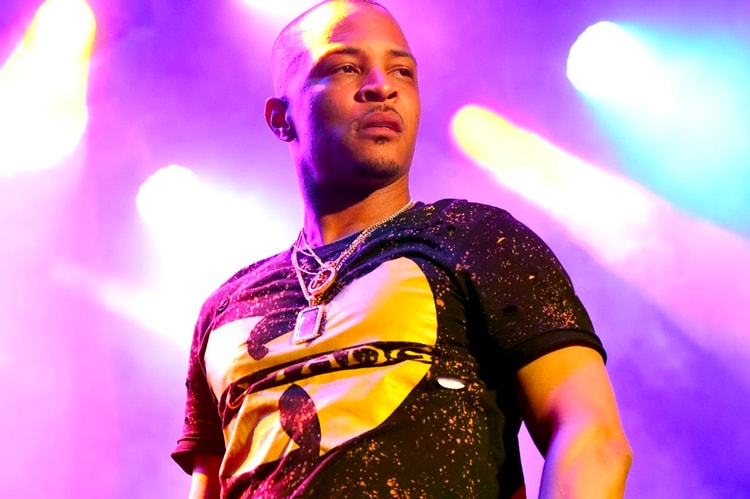 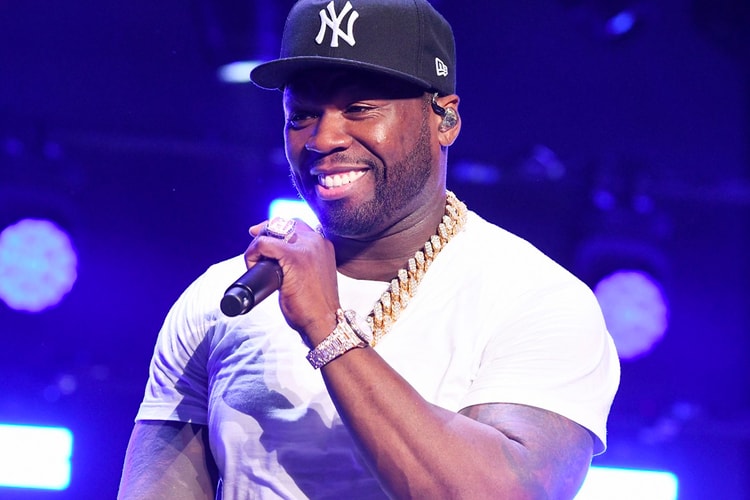 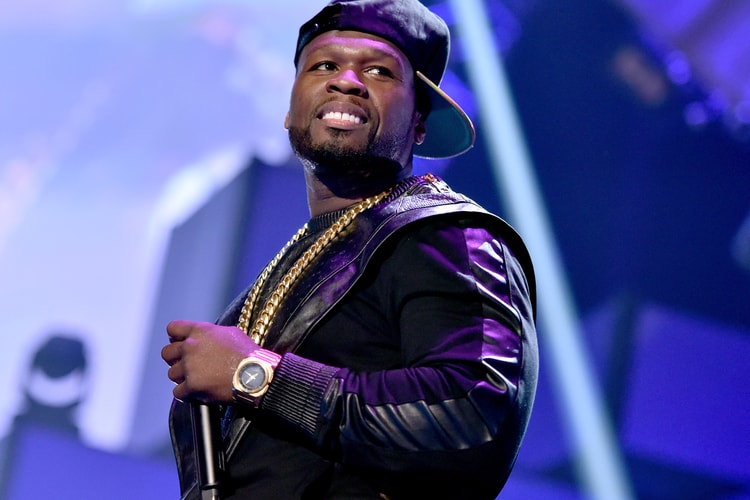 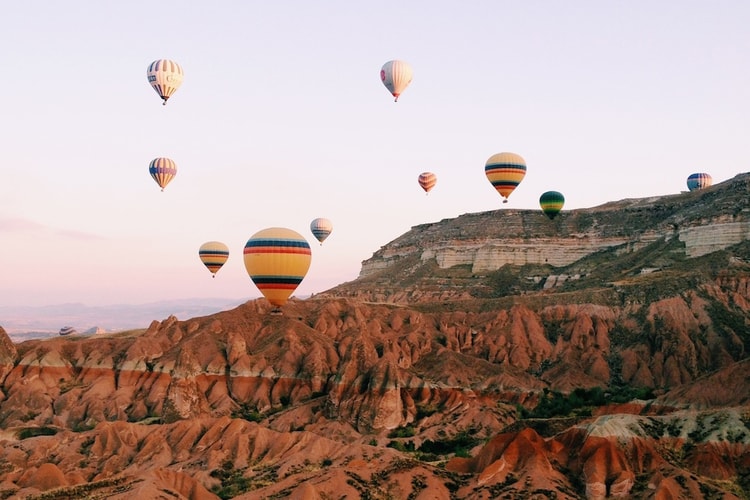 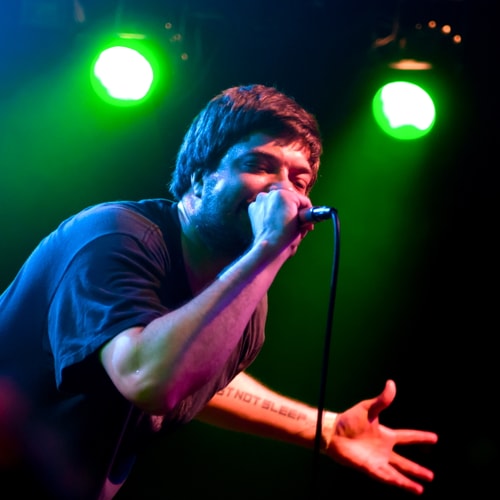 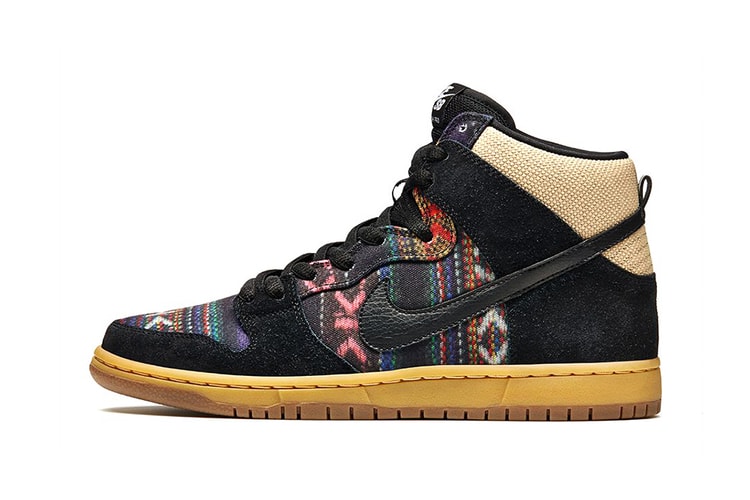 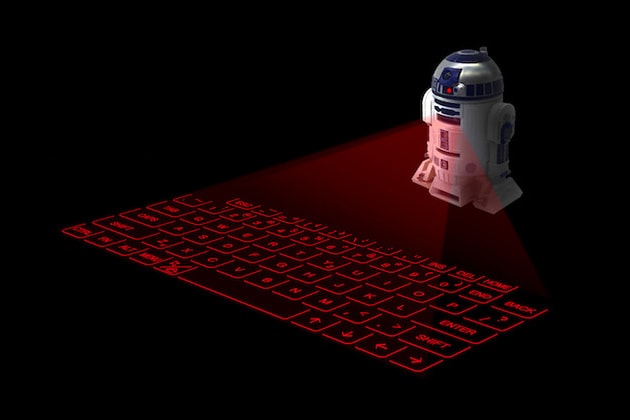 Those hoping for both a novel and portable keyboard option might have found just that when Japanese
By Nate Bodansky/May 6, 2014
May 6, 2014
0 Comments 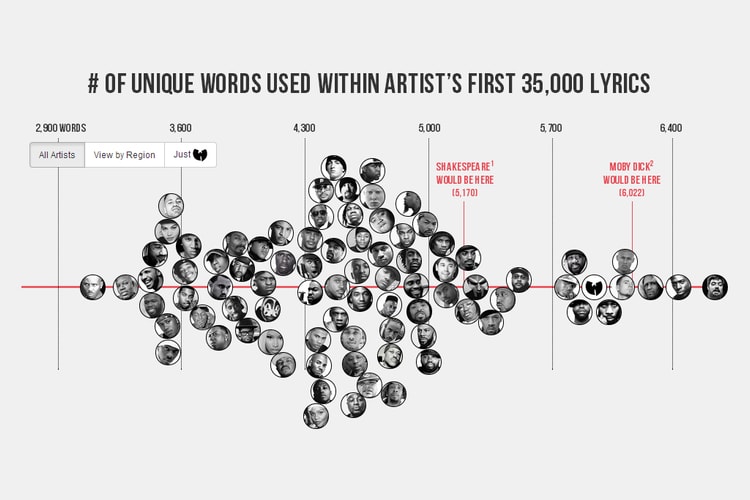 The Largest Vocabulary in Hip-Hop: Who Does It Belong To?

Designer, coder, and data scientist Matt Daniels recently took it upon himself to find out once and
By Nate Bodansky/May 6, 2014
May 6, 2014
0 Comments
More ▾