Offering a Kith exclusive for its latest sneaker reveal, Giuseppe Zanotti has unveiled the Snakeskin High-Top in Natural/Black. Maintaining an all-over snakeskin upper, the shoe is paired with black leather details at the heel, eyestay and tongue, and brought to a finish with a silver zipper and black laces. Sat atop a while rubber sole unit, the Giuseppe Zanotti Snakeskin High-Top Kith Exclusive is available now at Kith. 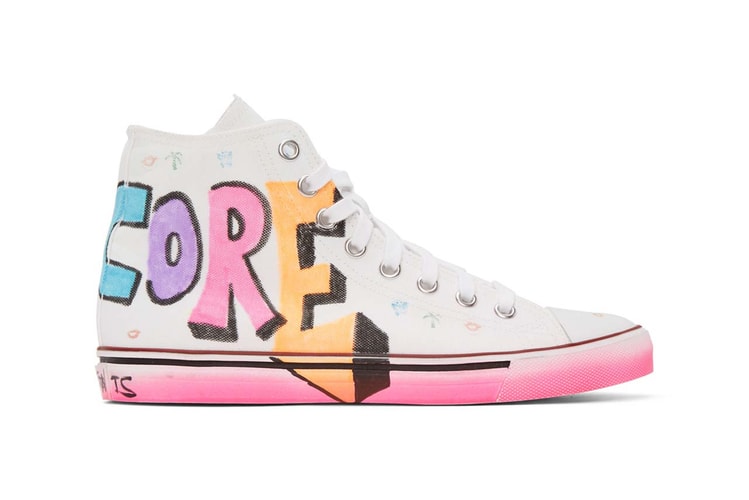 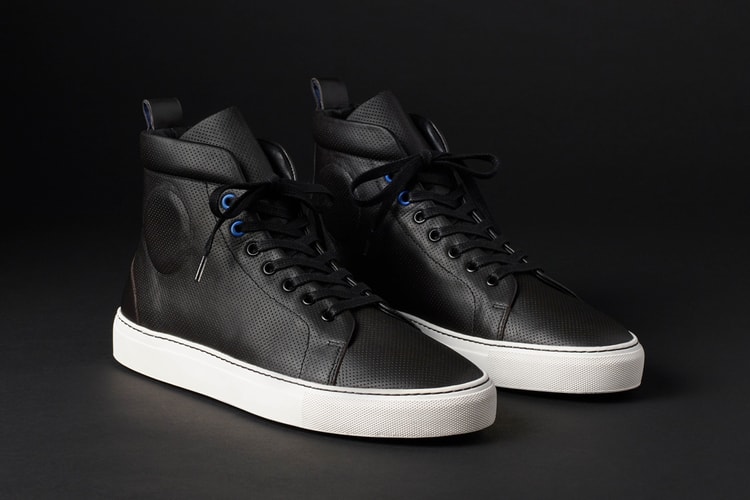 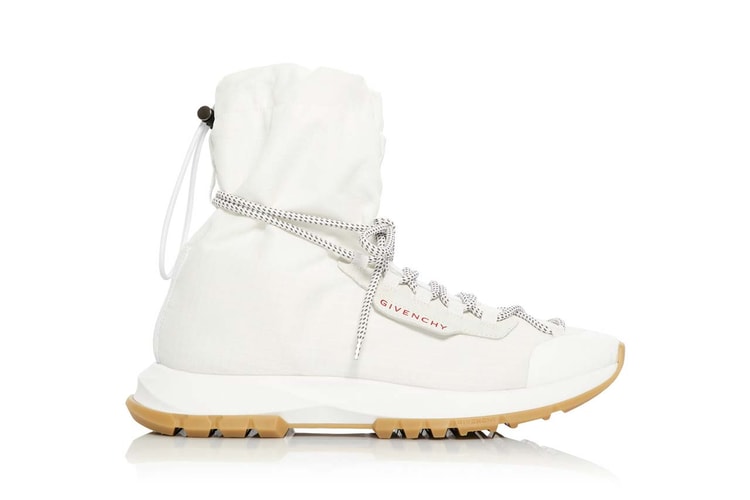 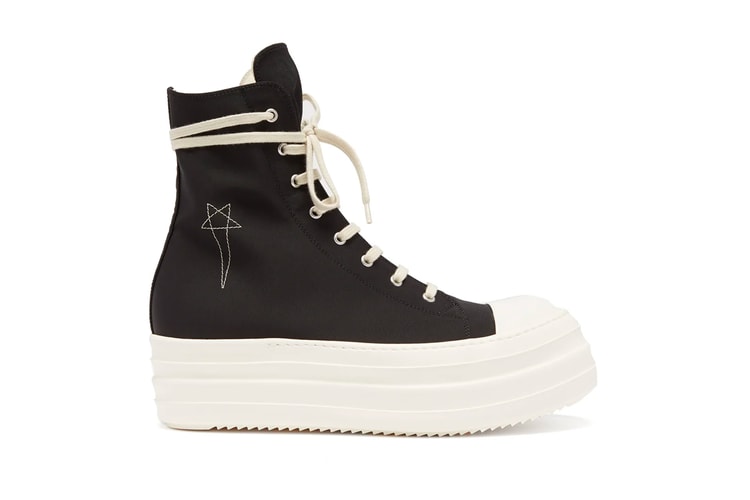 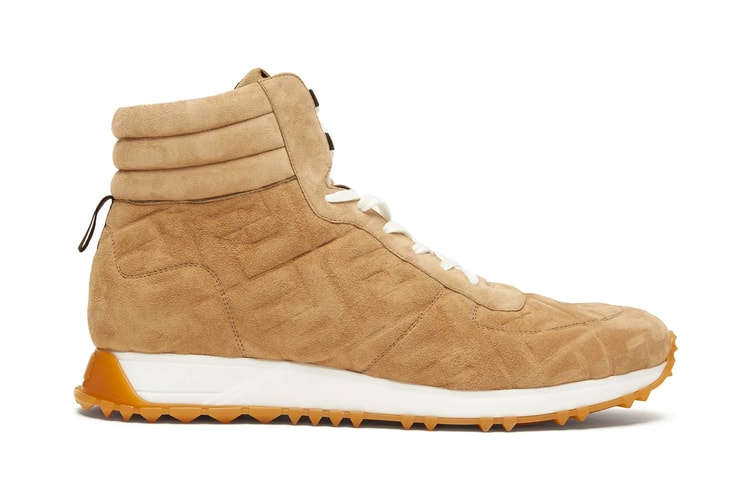 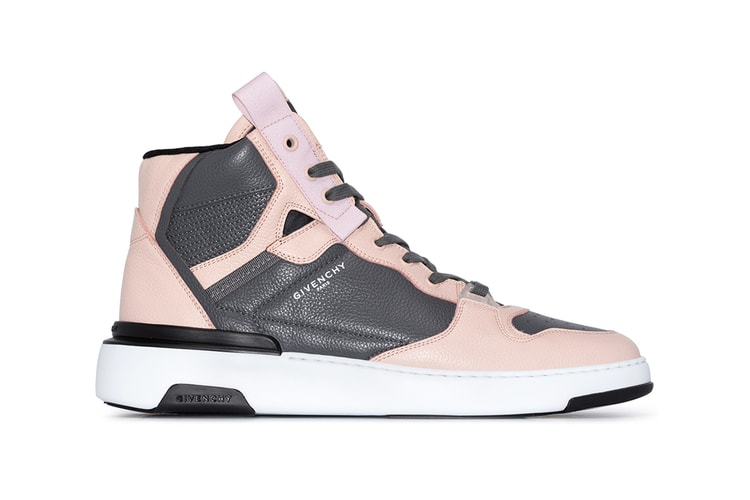 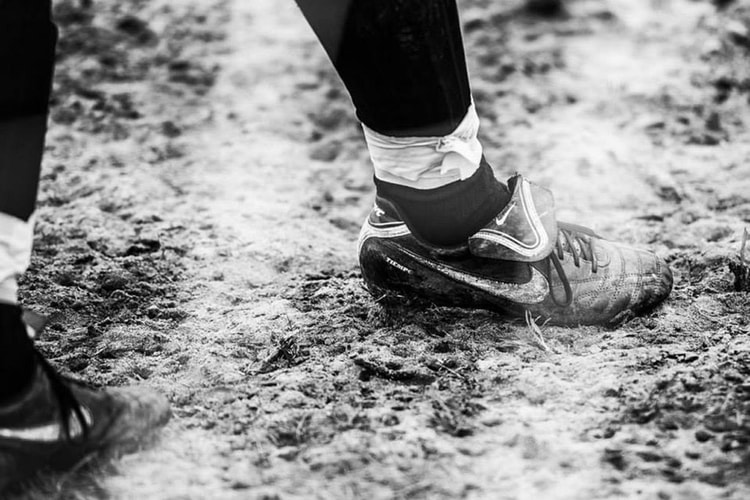 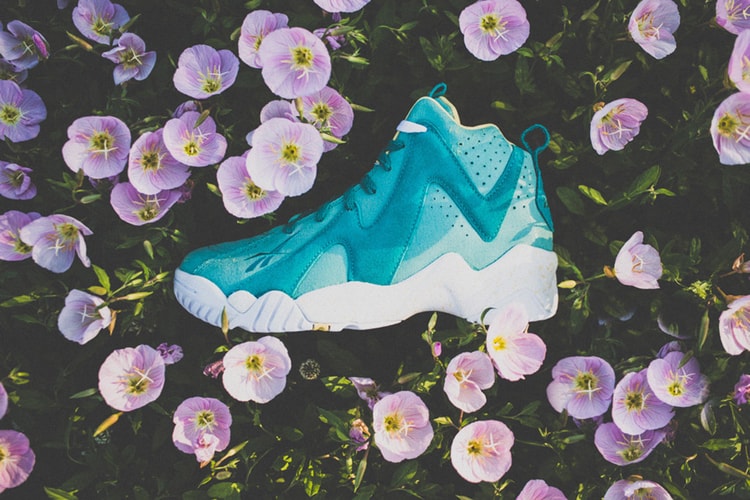 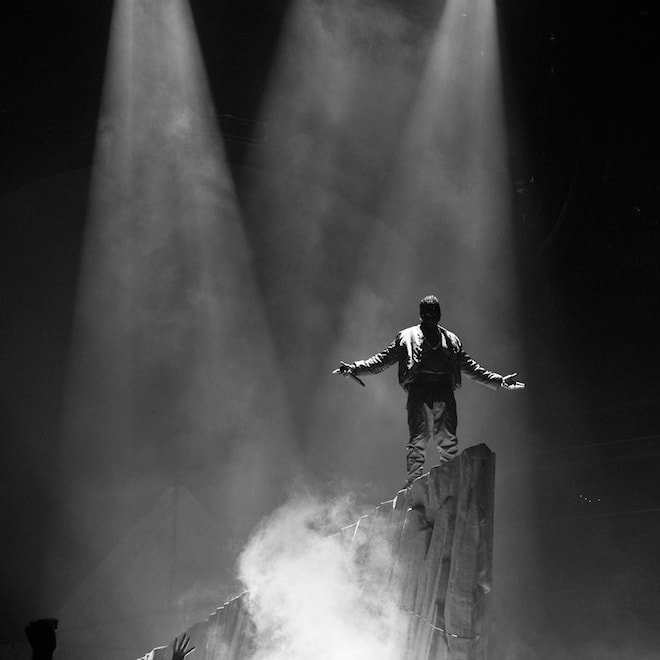 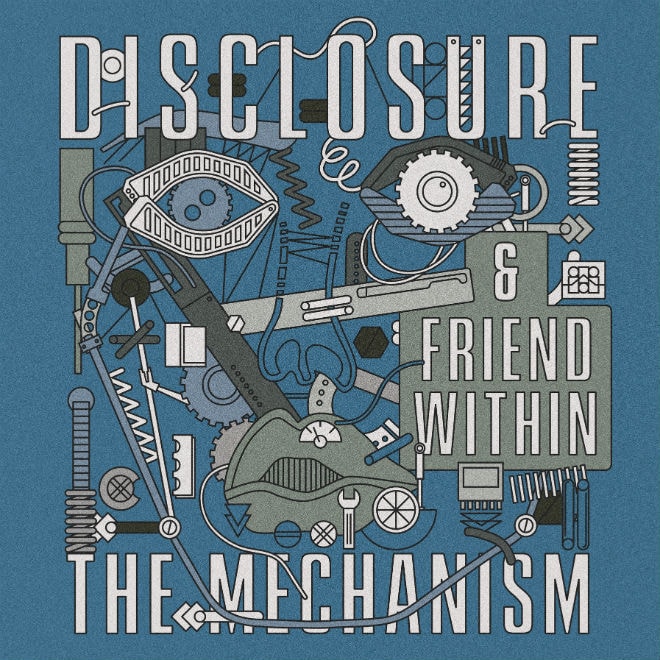 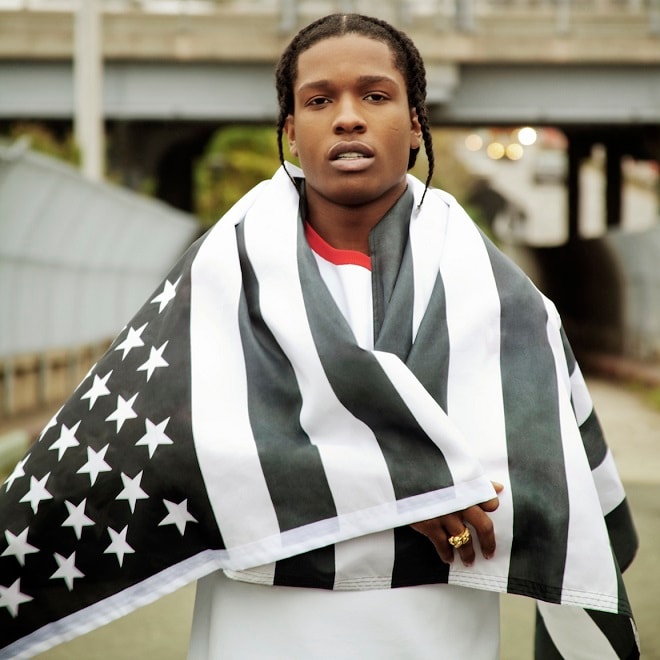 A$AP Rocky has made it well known that he has interest in pursuing artistic ventures other than rap
By Patrick Montes/Apr 11, 2014
Apr 11, 2014
0 Comments
Music