Bringing to limelight a basketball classic, Ewing Athletics offers up an updated colorway for its Ewing Center High Retro. A dashing blue takes on the majority of the shoe, while orange hits at the lining and outsole, and white accents at the midsole provide a contrasting feel. Branding on the heel and tongue alongside Patrick Ewing’s signature at the vamp round out the details on this retro silhouette. Look for the sneakers now at Sneaker Politics for $110 USD. 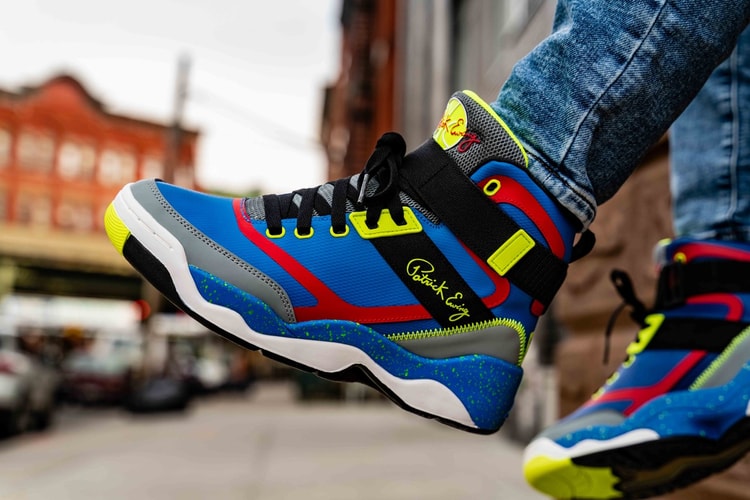 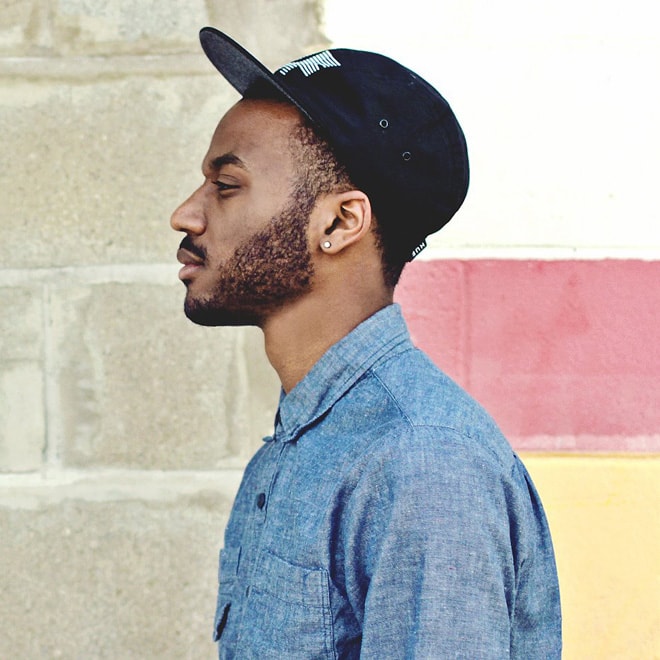 Sango - Tell Me One Thing 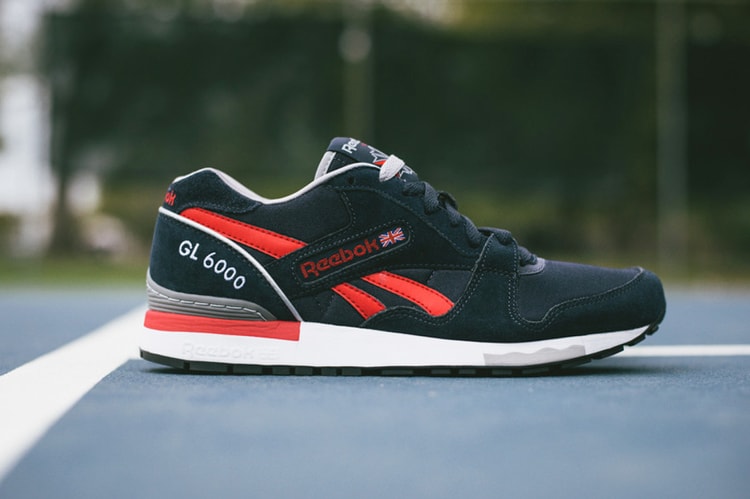 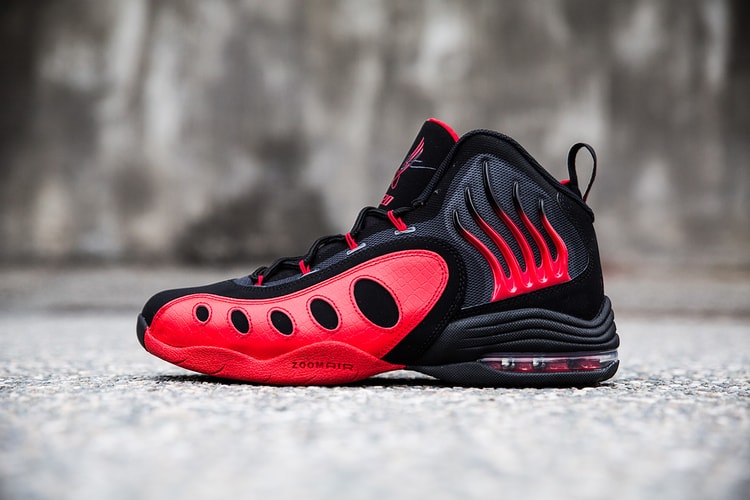 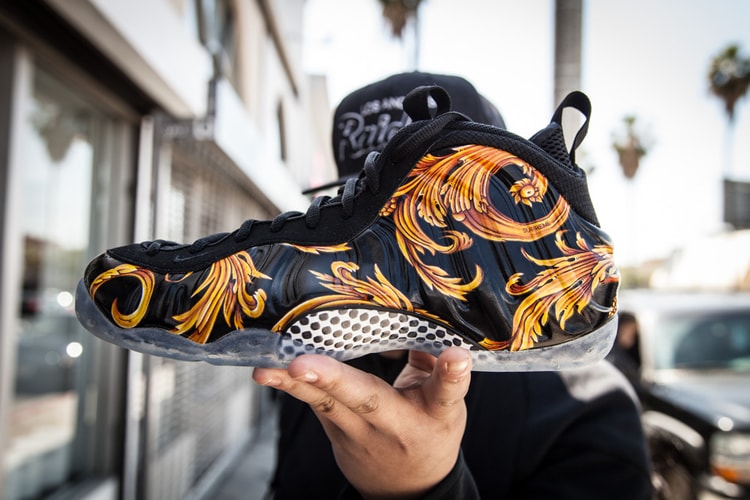 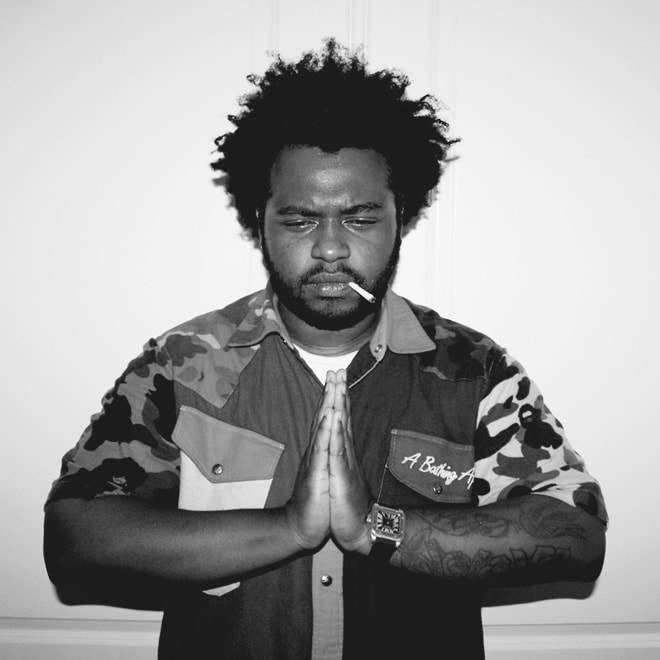 It’s been just hours since James Fauntleroy released his most recent acoustic track “Peace,” and
By Zahra Jamshed/Apr 4, 2014
Apr 4, 2014
0 Comments 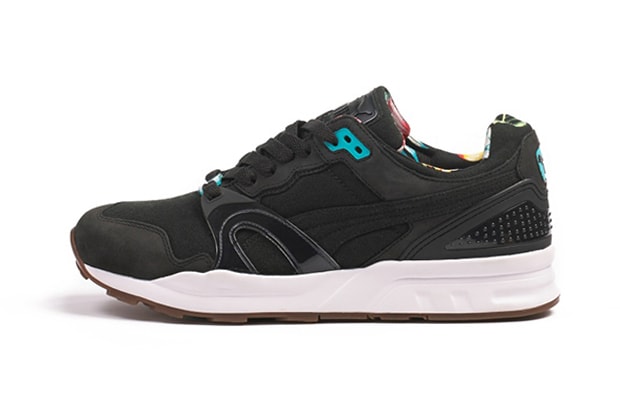 PUMA serves up a one-two tropical punch with its special Topicalia editions of the Trinomic XT2+
By Nate Bodansky/Apr 4, 2014
Apr 4, 2014
0 Comments
More ▾