Here’s some new music courtesy of 50 Cent, this time with some feature help from his protege, Kidd Kidd. Titled “Everytime I Come Around,” the track is currently available on iTunes, but will also be featured in his Animal Ambition project which is due to drop June 3. Check out the track below and share your thoughts in the comments section. 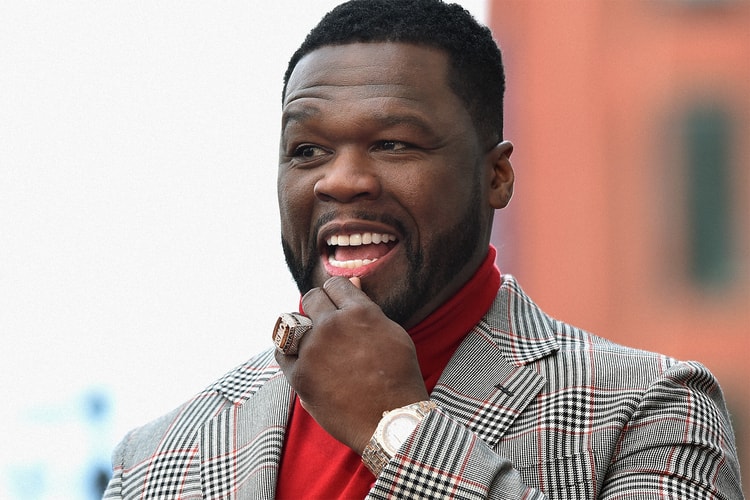 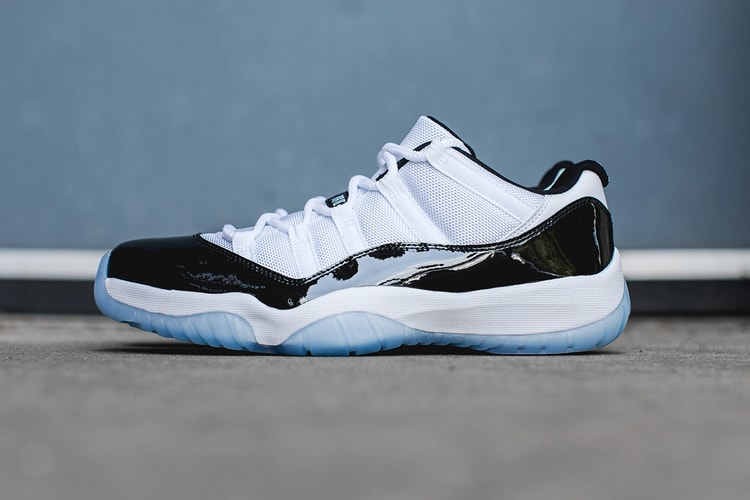 A Closer Look at the Air Jordan 11 Retro Low "Concord" 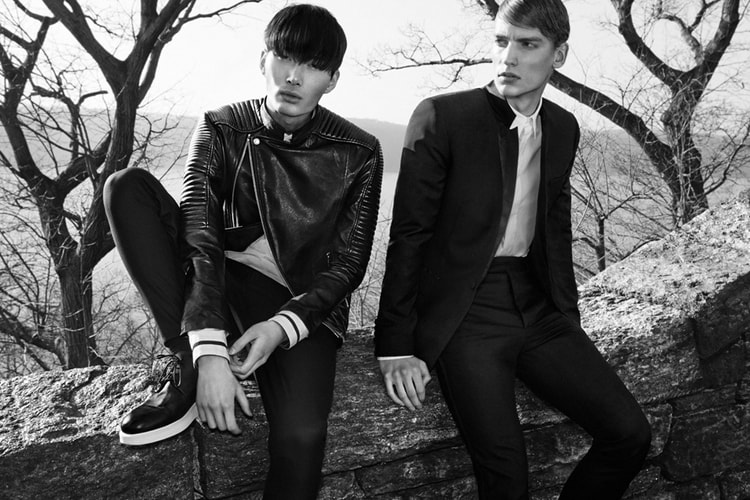 Shot at The Cloisters museum and gardens, New York-based brand Public School has released its
By Johnathan Beckett/Apr 29, 2014
Apr 29, 2014
0 Comments

Continuing to churn out unique lifestyle editorials from its LA-based headquarters, The Hundreds
By Arthur Bray/Apr 29, 2014
Apr 29, 2014
0 Comments 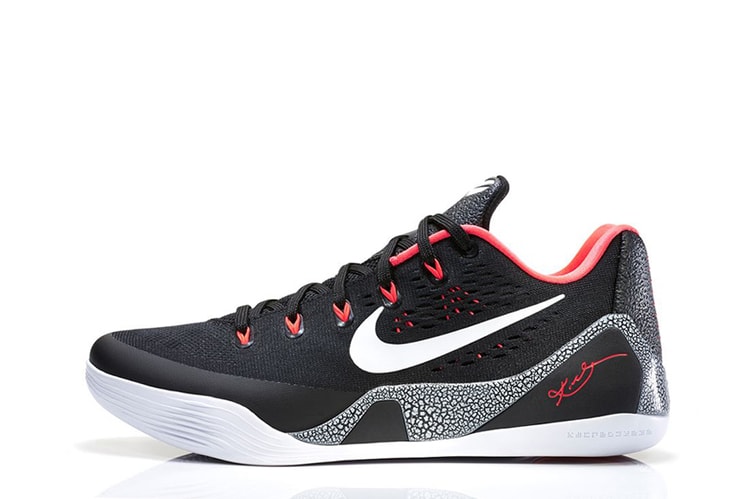 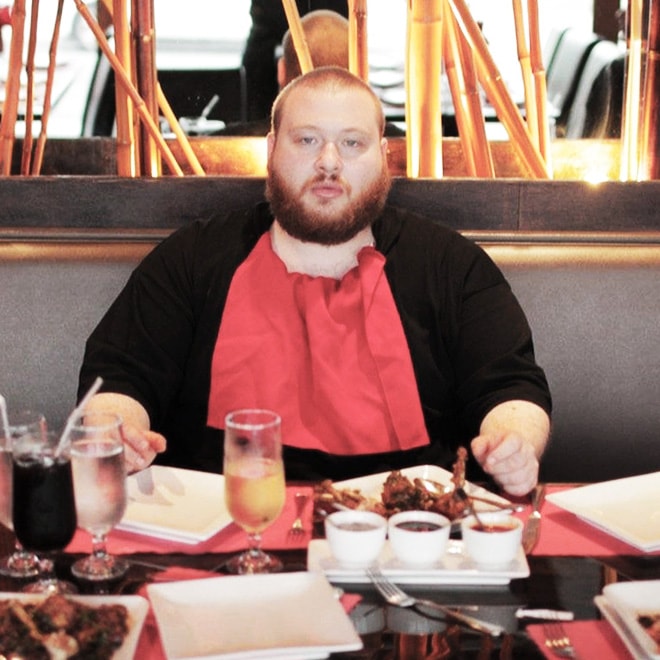 Teaming up with MUNCHIES on a new series, Action Bronson has revealed the trailer for his show
By Zahra Jamshed/Apr 29, 2014
Apr 29, 2014
0 Comments 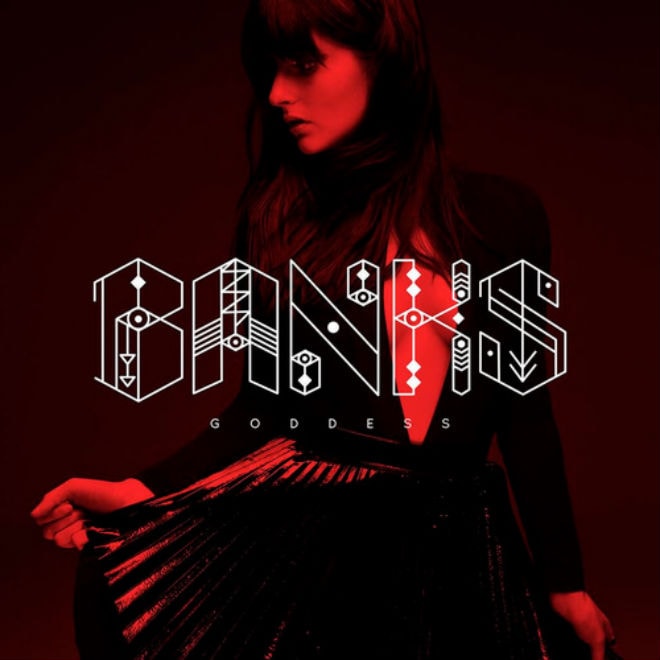