We recently discovered that KiD CuDi was set to play Ari Gold’s assistant in the coming Entourage movie, and as some fans of the show may find it hard to imagine the replacement of Rex Lee’s “Lloyd” with Cudder’s new role, an image of CuDi on the set of Entourage has now surfaced to make the change a little easier to conceive. Pictured above with show’s producer and writer Doug Ellin, CuDi’s most recent big screen appearance - Need For Speed alongside Aaron Paul – will hit theaters this week. 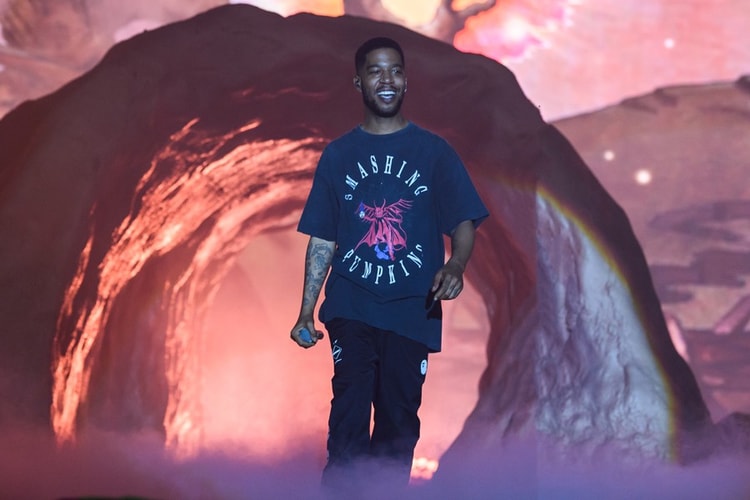 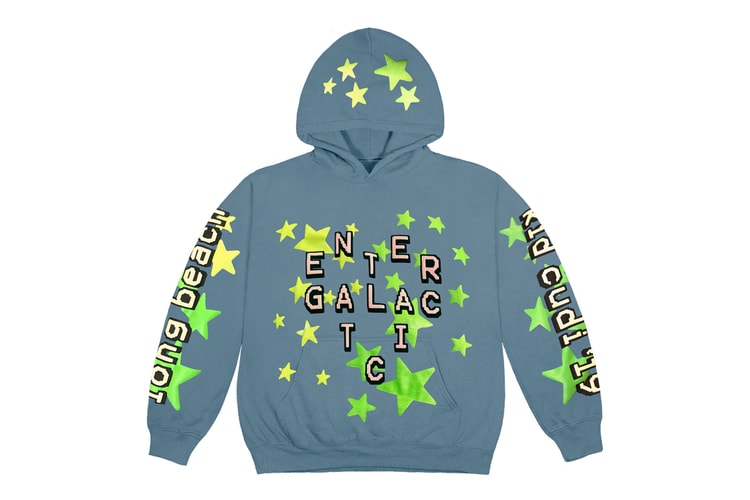 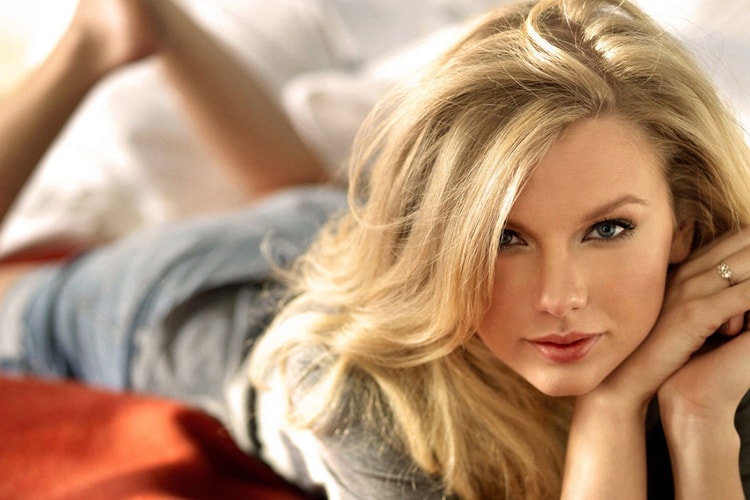 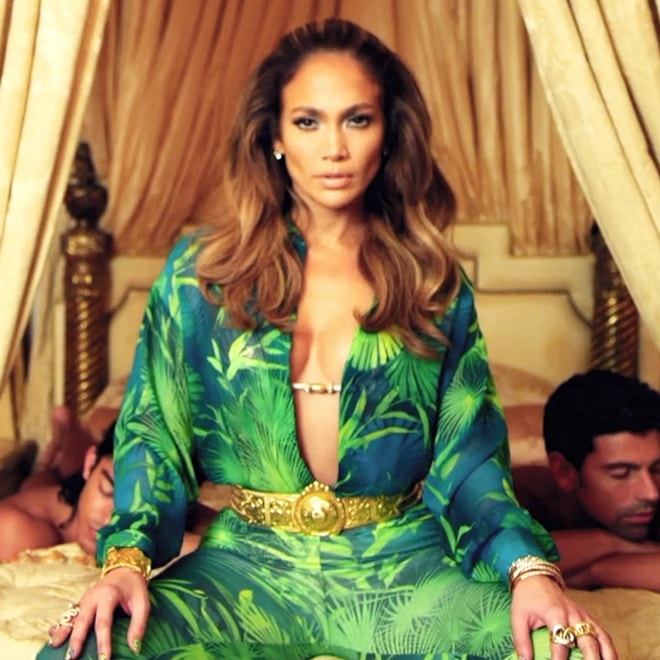 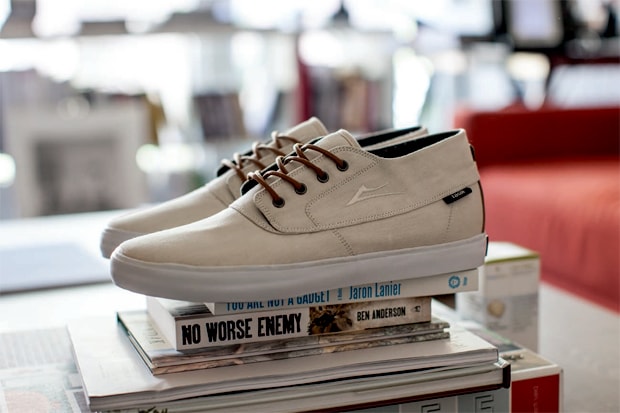 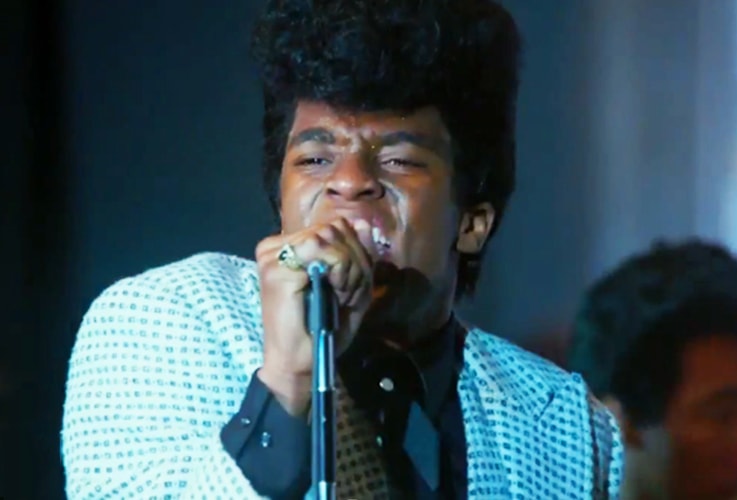 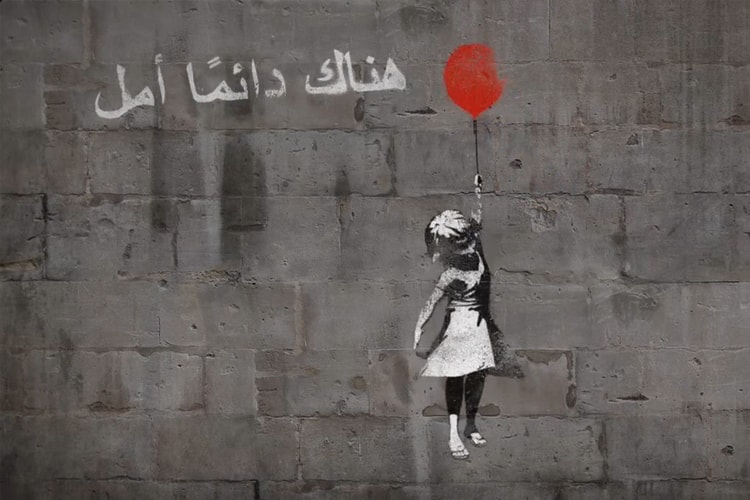 Coinciding with the third anniversary of the conflict in Syria, Banksy has joined forces with
By Arthur Bray/Mar 14, 2014
Mar 14, 2014
0 Comments
More ▾