Acclaimed New York-based artist Ron English takes his unique ‘camouflage animal’ style to a new level as he presented the Tribeca Grand hotel with a new installation. Opened at the end of last month, “Evolutionary Alternatives” cleverly provides a surprising splash of color to the hotel interior, with both paintings and sculptures fashioning the likeness of deers – which have been executed in colorful tonal camouflages. The pieces nicely juxtapose human and natural notions of self-protection. If in the New York area, head down to the Tribeca Grand before March 2015 to experience this exhibition. 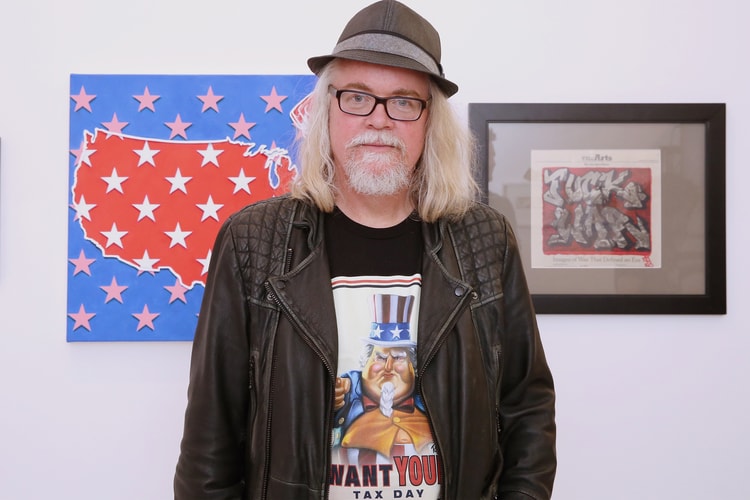 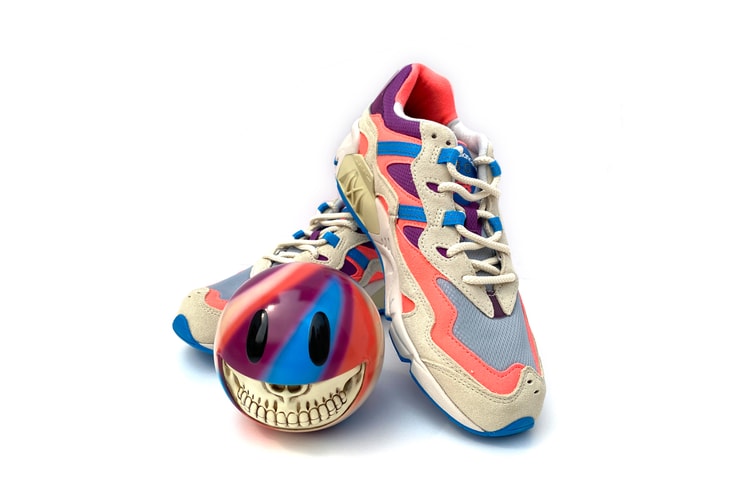 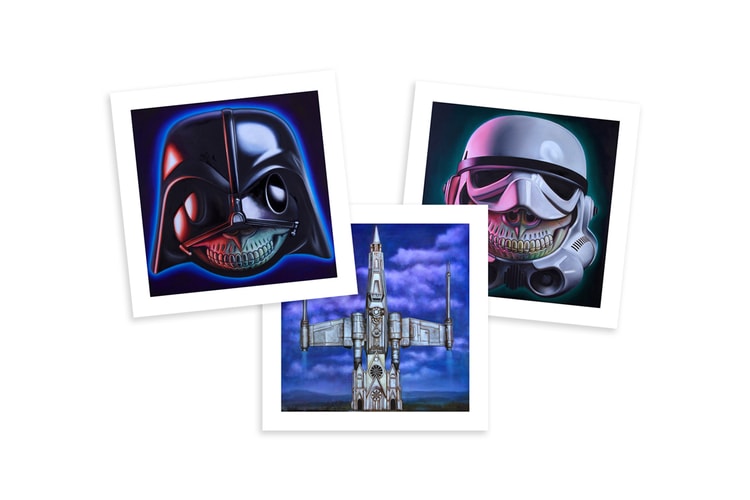 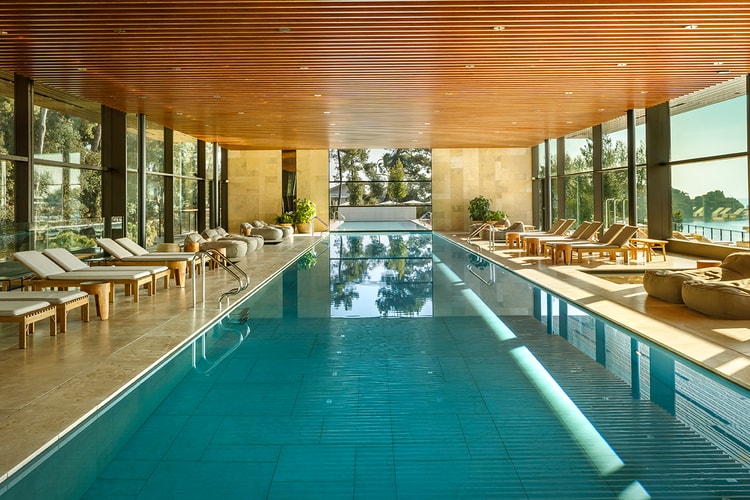 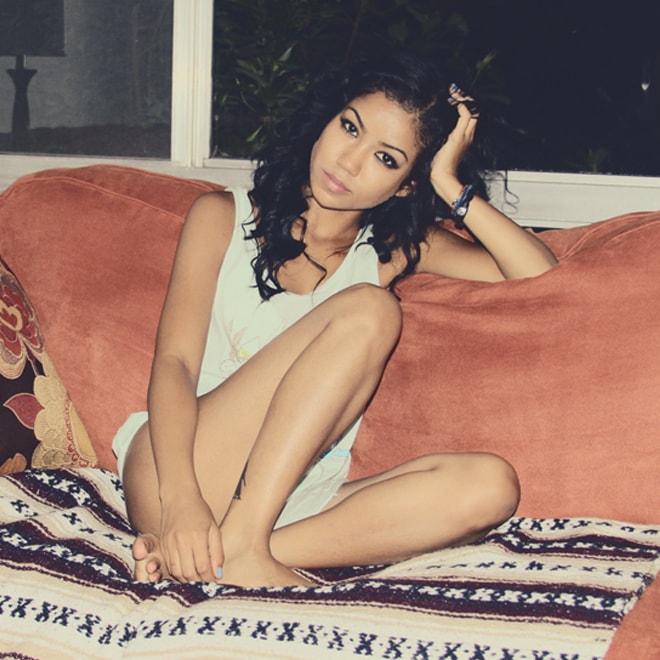 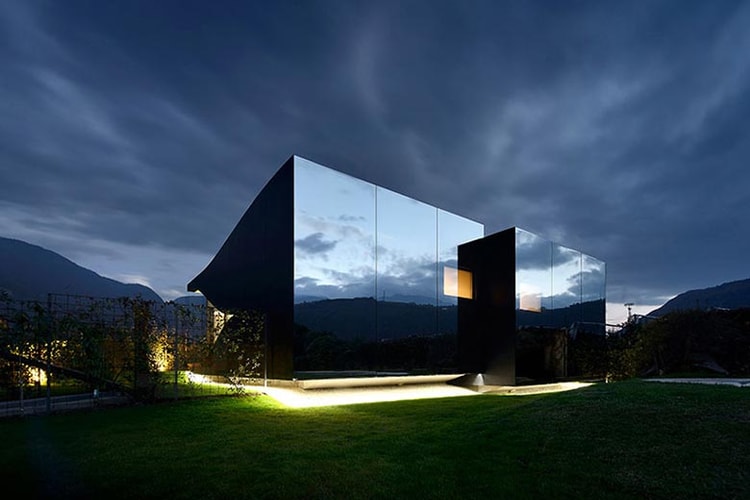 Resting just outside of Bolzano in the foothills of the Dolomites Mountains in Northern Italy is
By HB Team/Dec 12, 2014
Dec 12, 2014
0 Comments
Music 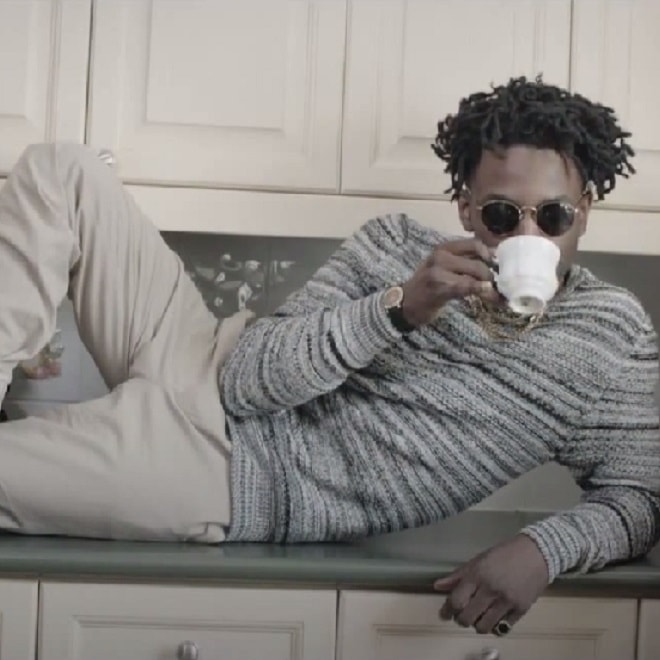 Jazz Cartier - Count On Me 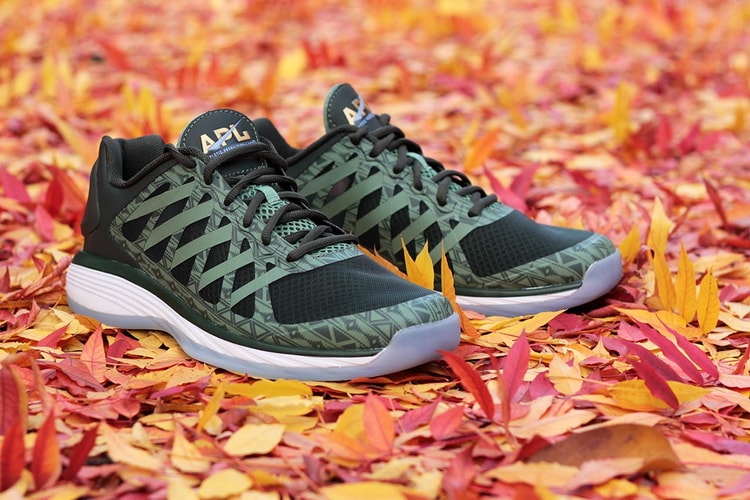 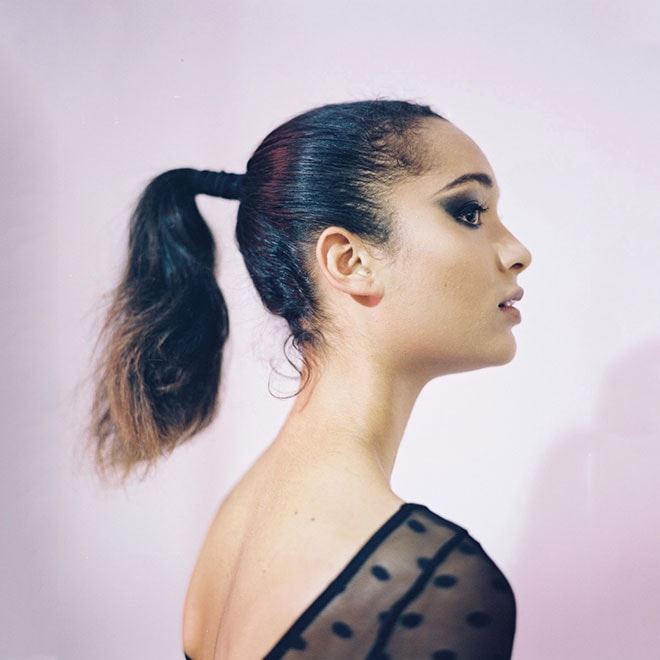