JAY Z has come a long way from his Hard Knock Life days, and his recruitment as a producer for the Will Gluck-directed remake of Annie is a sure testament to the journey he’s made from is humble beginnings dating back almost two decades ago. The family motion picture of the holiday season, which was also co-produced by Will Smith, will be opening in theaters this Friday (December 19), and at the red carpet premiere earlier this month the two producers shared a few words on their rendition of this classic musical. Both Jay and Australian singer-songwriter Sia were in charge of the musical contributions for the film in which Will Smith says “they did a brilliant job of creating that new sound, that new vibe and a new energy.” Check out some footage from the red carpet event and see what the others had to say above. 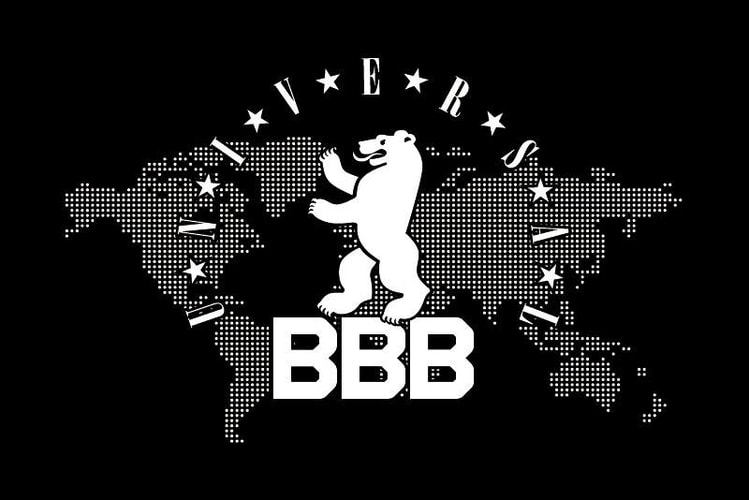 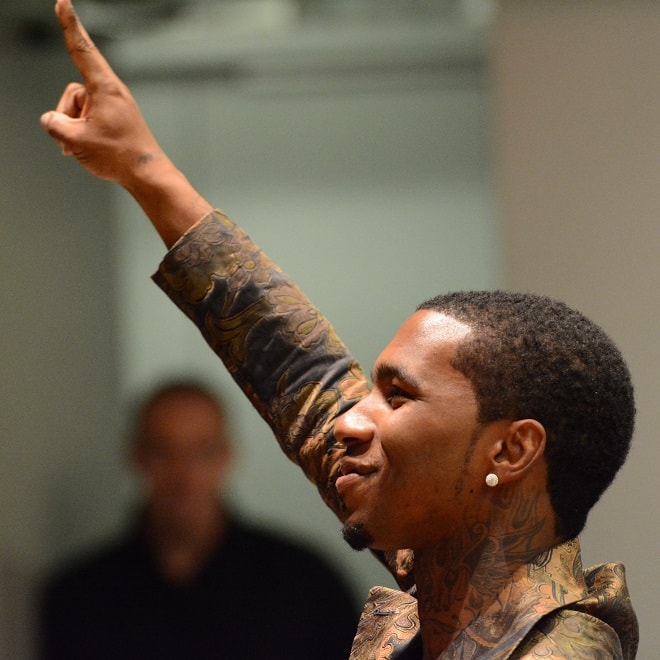 Despite being unrightfully banned from Facebook, Lil B has just coalesced all of his social media
By Patrick Montes/Dec 17, 2014
Dec 17, 2014
0 Comments 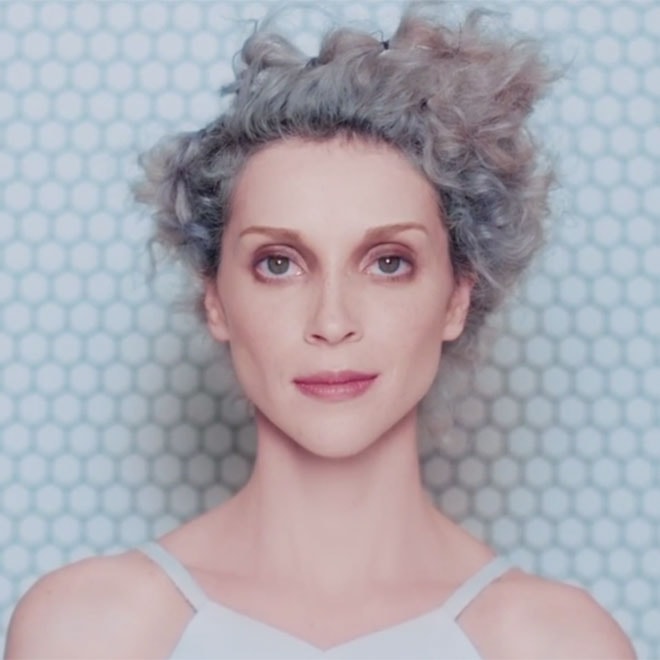 For her latest release St. Vincent has shared the visual interpretation for the single “Birth In
By Selina Tan/Dec 17, 2014
Dec 17, 2014
0 Comments 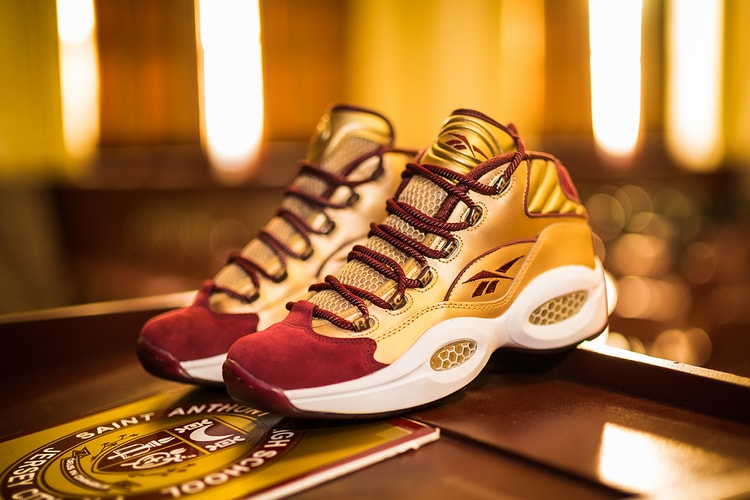 Having worked alongside Reebok to celebrate the 20th Anniversary of the Pump silhouette, New
By Staff/Dec 17, 2014
Dec 17, 2014
0 Comments 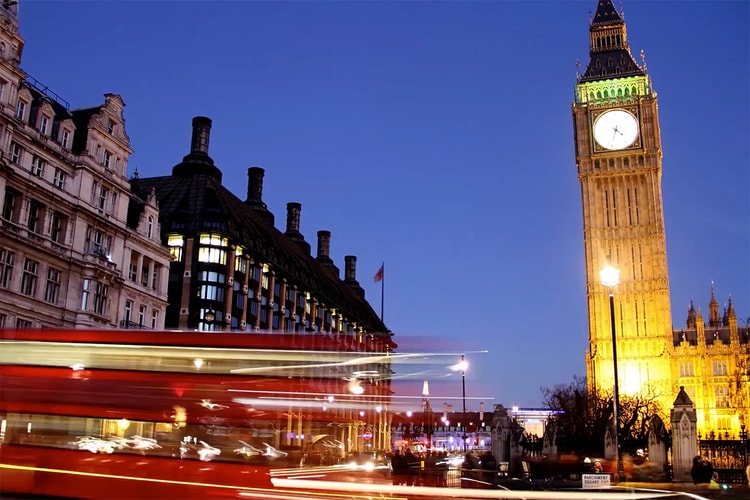 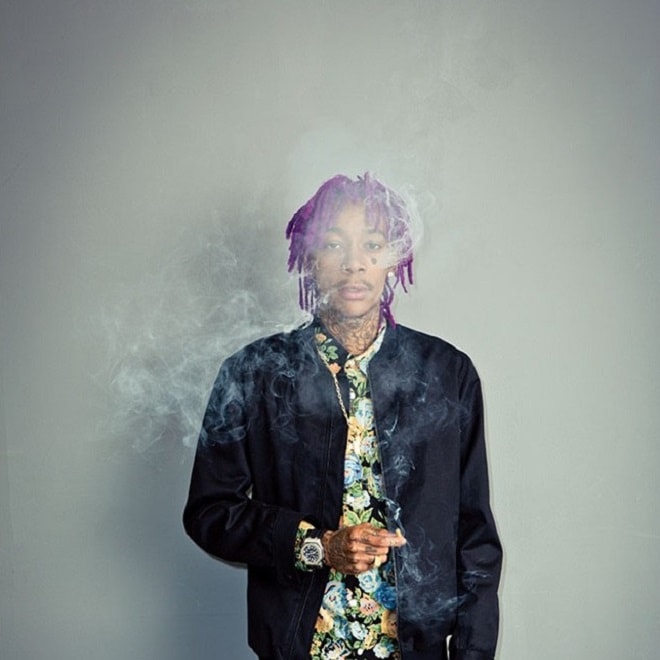