Once again, the NBA‘s most talented players will suit up in adidas custom uniforms for the 2015 All-Star game. adidas has just released images of the jerseys, along with warm-up jackets and coinciding apparel for the annual event. This year, the festivities will be split between the Barclays Center in Brooklyn and Madison Square Garden in New York City. Similar to last year’s NOLA-inspired uniforms, the 2015 jerseys are a direct nod to the history, culture and style of the host city — New York.

Five stars, representing New York’s five boroughs will be stitched onto the side of the jerseys. Each player’s first and last names will be sewn above and below their numbers. And for the first time in over 50 years, adidas has ditched the East and West coast emblems from the front of the uniforms. The traditional red/blue colorway has also been changed to black for the west and white for the east. But the most exciting alteration is the return to sleeveless uniforms. The 2015 All-Star jerseys will be available at NBAStore.com in January and will cost between $80 and $110. NBA All-Star events begin February 13 in NYC. 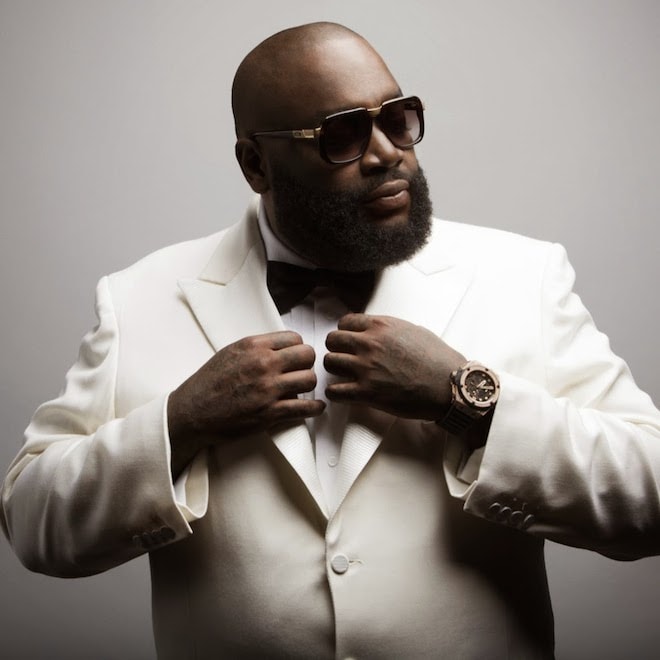 Rick Ross - All About The Money (Remix)

The grind never stops for the MMG boss man. With his Hood Billionaire coming off its first week,
By Jonathan Viray/Dec 2, 2014
Dec 2, 2014
0 Comments 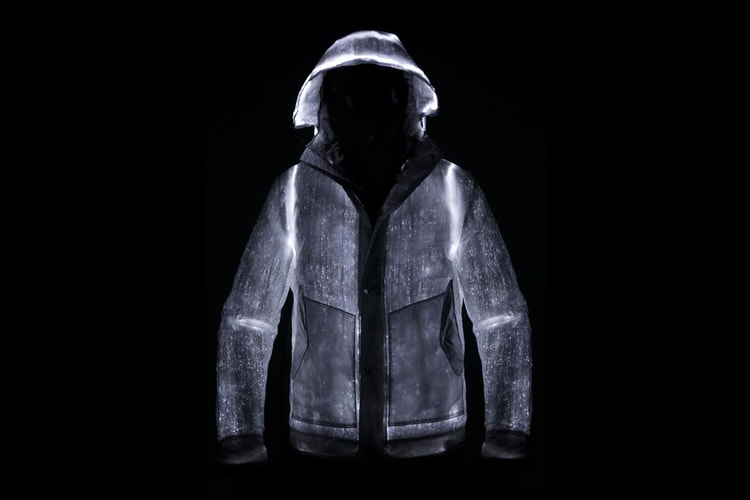 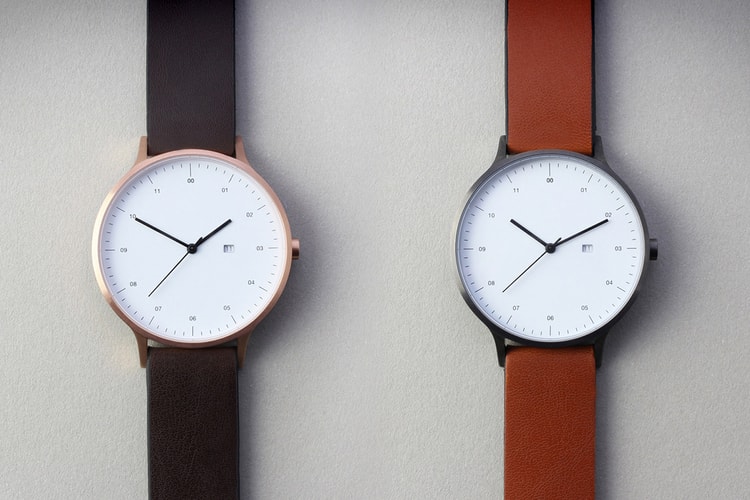 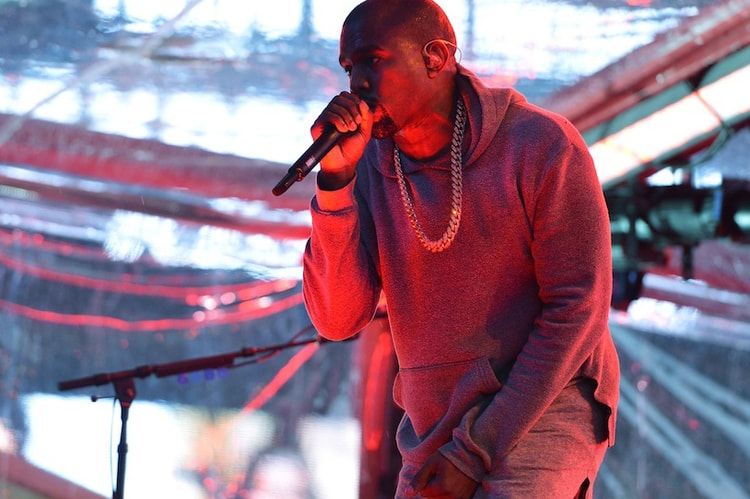 With Bono still unable to perform as he recovers from his biking accident in Central Park last
By T.S. Fox/Dec 2, 2014
Dec 2, 2014
0 Comments 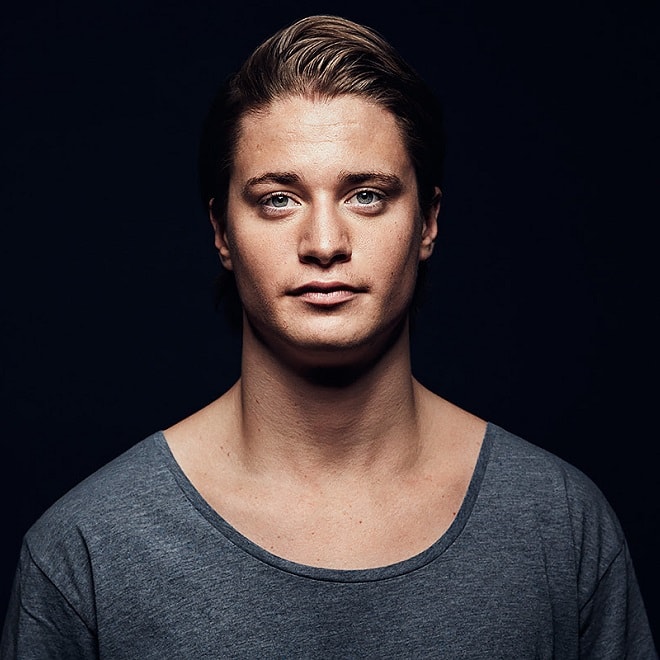 Even though Kygo is already playing shows all over the world and has amassed a large fanbase, the
By Patrick Montes/Dec 2, 2014
Dec 2, 2014
0 Comments 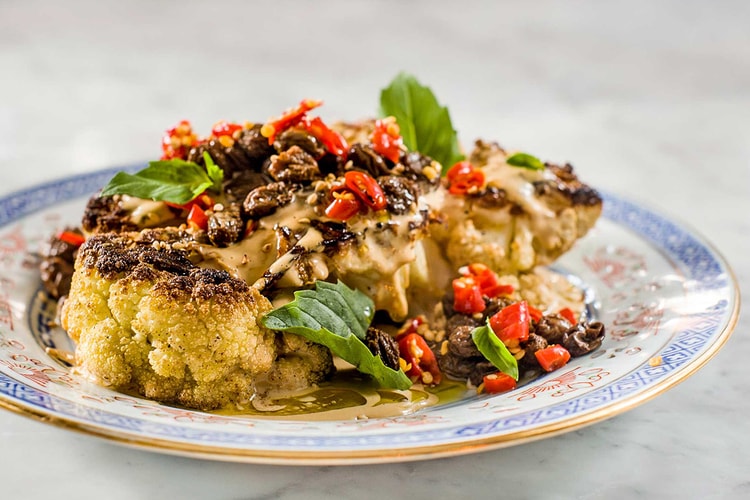