Phantogram have enlisted Danny Brown and Brazilian producer Leo Justi for a remix of their recent Voices single, “Black Out Days.” Leo Justi puts a bouncy, “heavy baile” spin on the track, while Danny Brown comes correct as always. However, Danny Brown has proven he’s just as potent on electronic productions as he is on traditional boom-bap and grime-esque efforts, so this shouldn’t exactly come as a surprise. You can check out the new rework of “Black Out Days” featuring Danny Brown above. 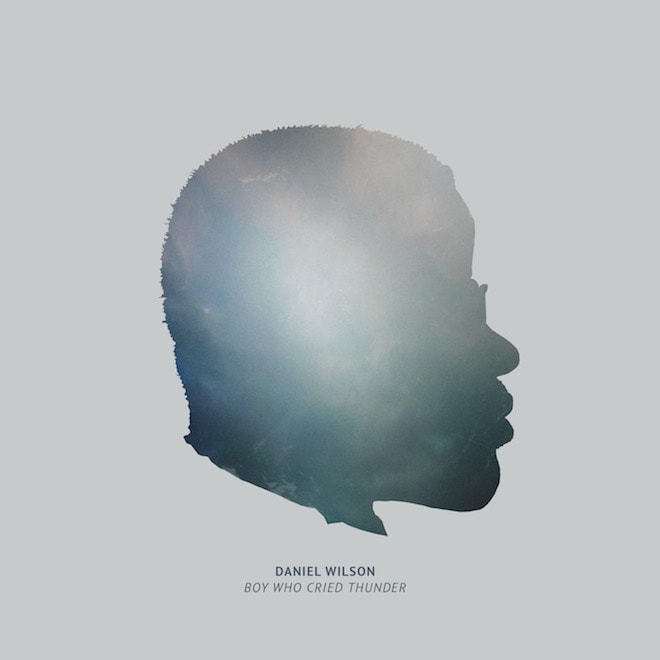 Detroit singer Daniel Wilson follows up a pair of impressive singles in “Killed Ya” and
By ericmontanez/Nov 5, 2014
Nov 5, 2014
0 Comments 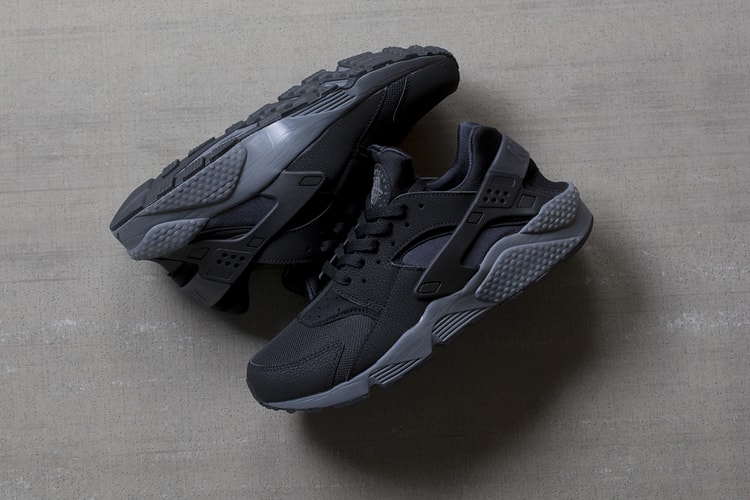 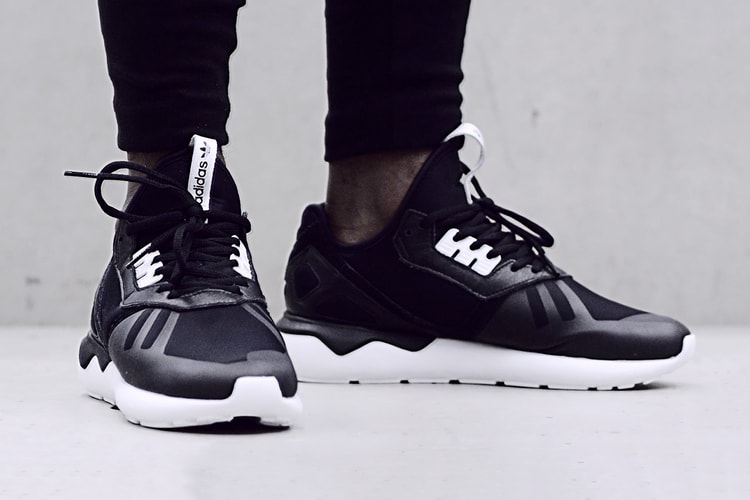 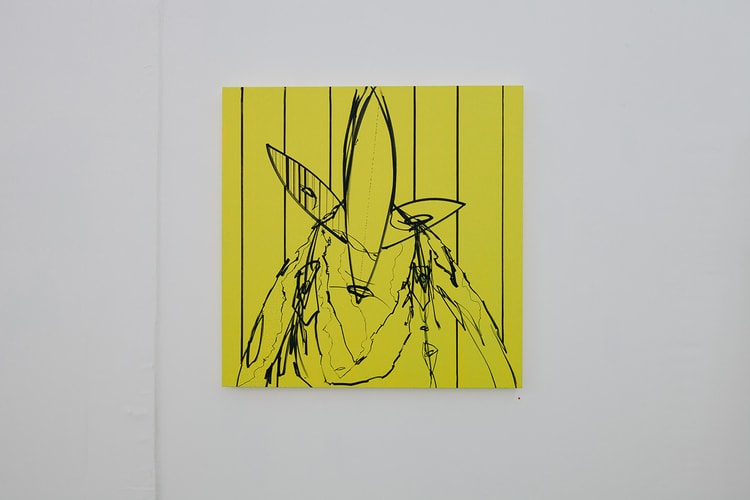 After his well-received show in Moscow, Futura traversed borders to Shanghai for his latest
By Staff/Nov 5, 2014
Nov 5, 2014
0 Comments 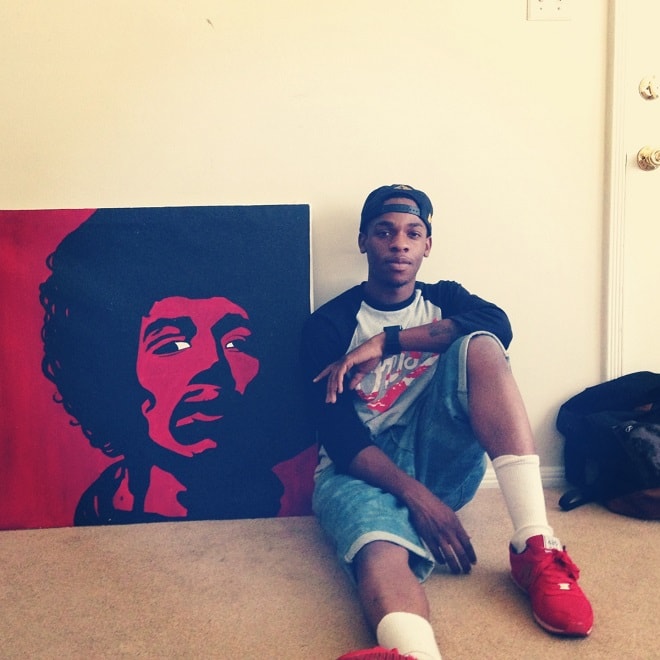 Up-and-coming rapper Chief Umeh has released the first single from his forthcoming project, Next
By Patrick Montes/Nov 5, 2014
Nov 5, 2014
0 Comments 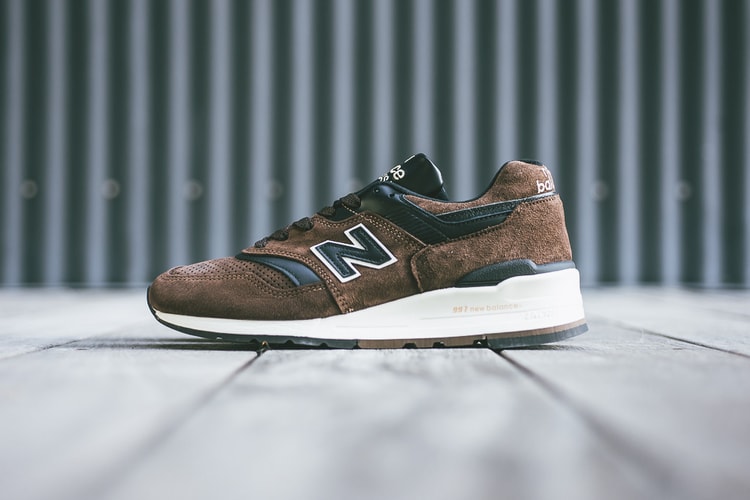